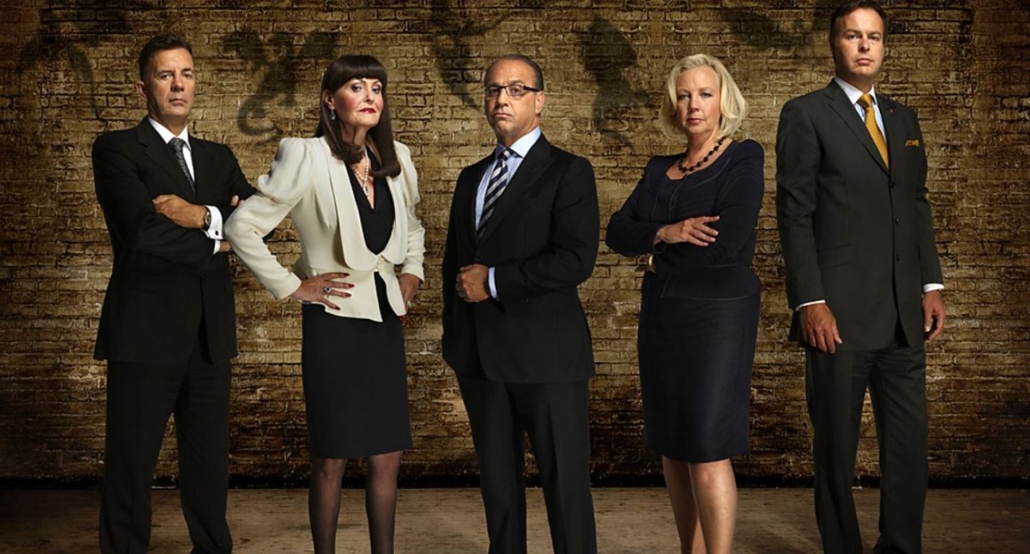 Dragon’s Den is a British television series which allows several entrepreneurs to pitch their varying business ideas to a panel of five wealthy investors or Dragons, in the hopes of securing a financial investment while offering a stake in their business in return. The show is presented by Evan Davis.

If you have ever watched an episode of Dragon’s Den, you can understand why the series is so popular. Watching the different entrepreneurs give their pitches can be so exciting, nail-biting even, leaving you wondering whether a Dragon will invest with them or not! It’s no wonder that there have been a total of 17 seasons of the show.

Let’s take a look at the 20 most successful pitches and businesses from Dragon’s Den. 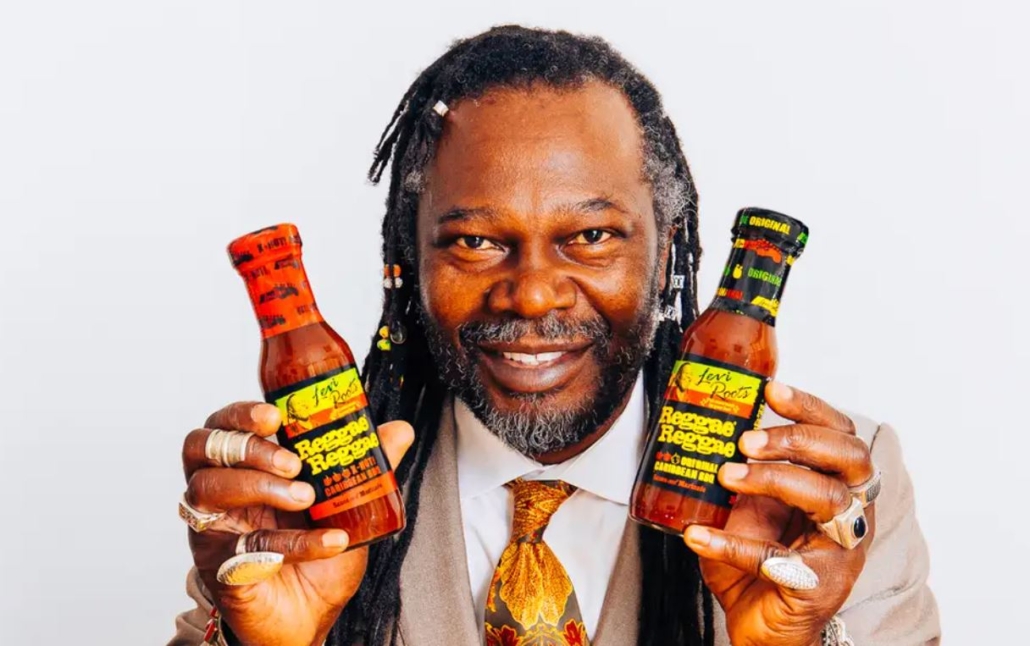 Singing his Reggae Reggae Sauce song as he was walking into the Den, Levi Roots secured investment from Peter Jones and Richard Farleigh. This was by far, one of the most successful stories to date.

2. Look After My Bills 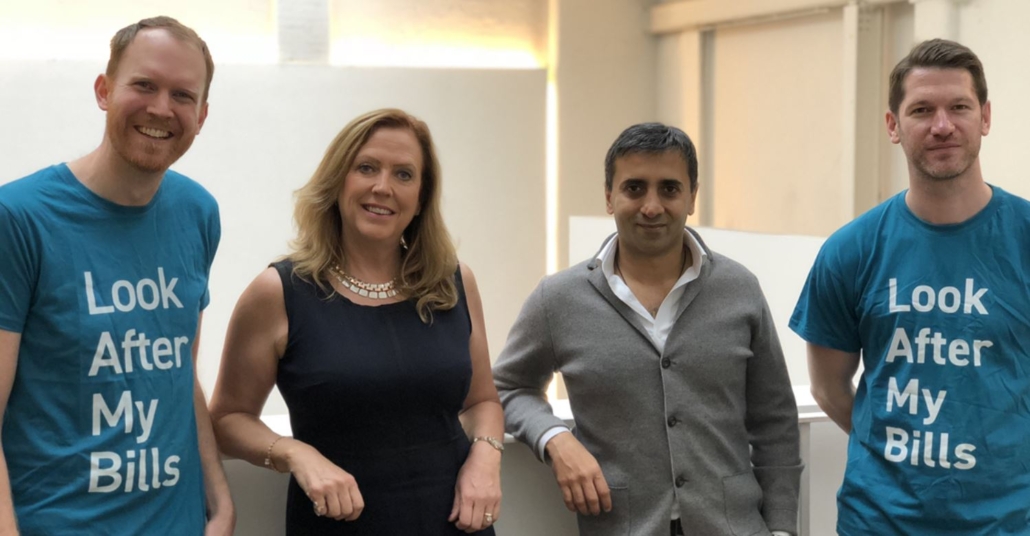 The co-founders of Look After My Bills walked away with the best deal in the history of Dragon’s Den. Both Jenny Campbell and Tej Lalvani were interested and offered £130 000 for only a 3% stake in the business.

The company has since grown in the upwards of 200 000 members and is worth more than £12.5 million after it was purchased by GoCompare. 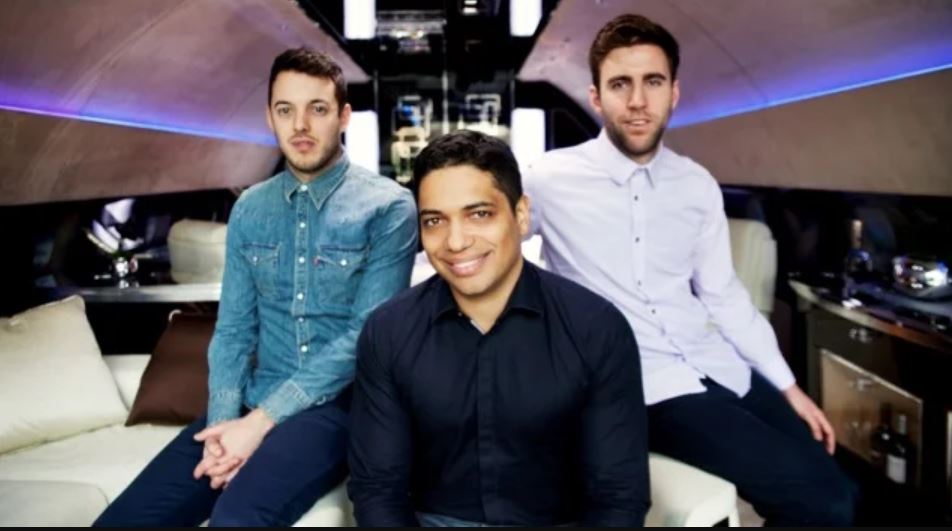 When Mainstage Travel appeared on Dragon’s Den, the business was already hitting revenue figures of £1.6 million and £257 000 profit. It is no wonder that Meaden, Jones, Bannatyne, and Linney all made investment offers.

Now, Mainstage Travel has expanded, offering additional youth packages and their revenue figures are now well above those pitched in the Den in 2014. 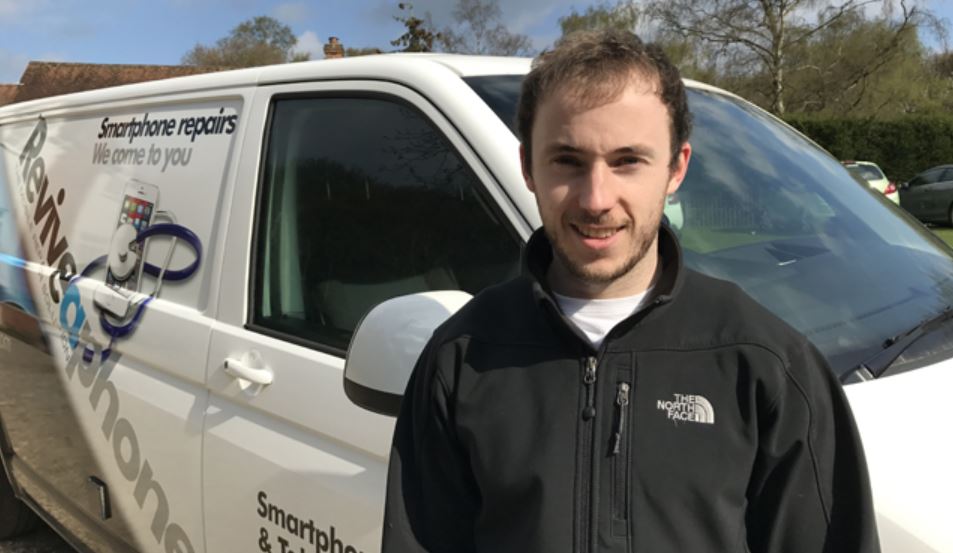 In 2014, the product was launched in Spain, North America, Switzerland, Scandinavia, and Japan with revenues of £250 000.

In May 2015, Murphy had big plans to deal with mobile giant Carphone Warehouse to make the brand available for anyone to purchase, alongside a launch of a new product line, water-resistant invisible coatings for smartphones. 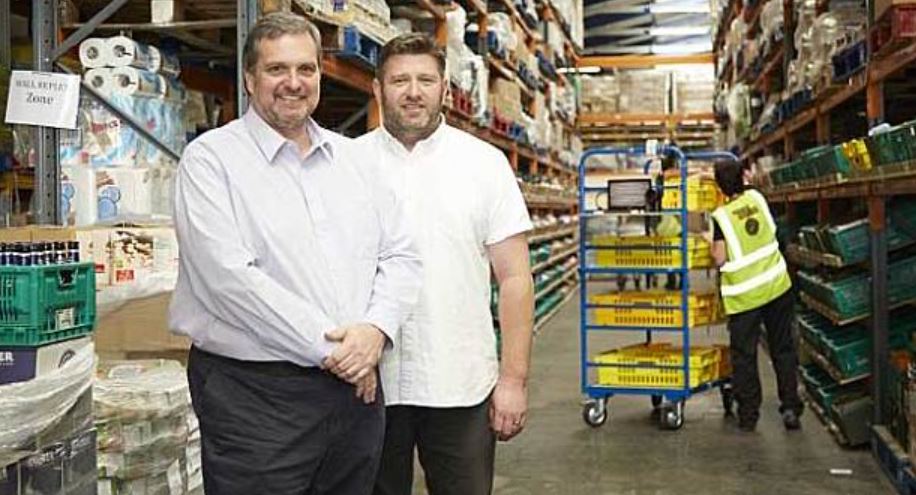 Approved Food helps families save some 70% on their shopping by selling food and drink that is approaching or past its sell-by date.

Despite not getting an investment on Dragon’s Den, Approved Food was able to secure funding and eventually had a turnover of £4 million and over 3000 orders per week by 2015. The company has expanded, specializing in pet products, sweets, and natural foods. 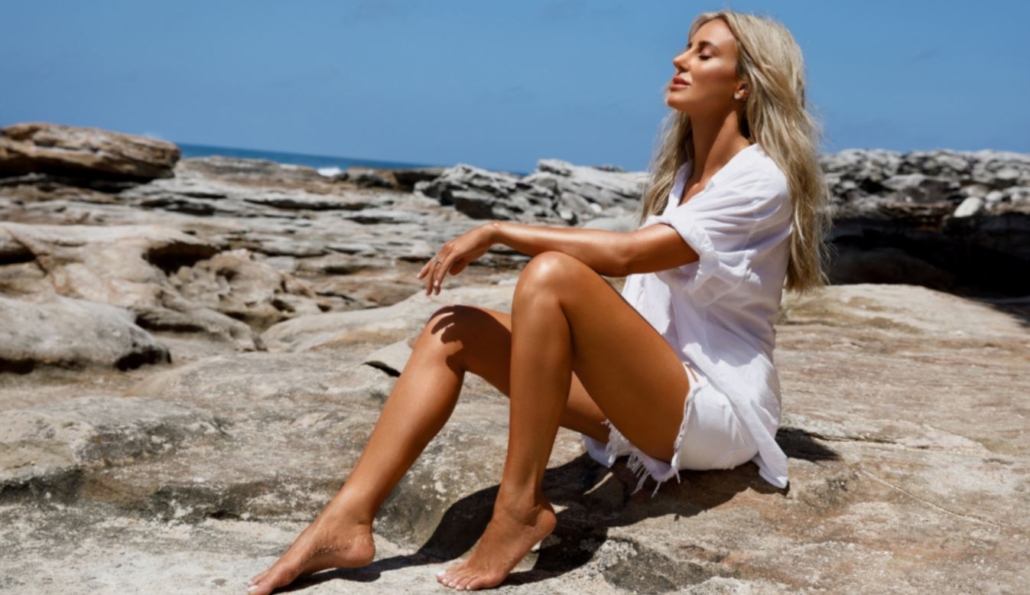 After appearing on Dragon’s Den in 2013, the company secured a deal with Boots and launched Skinny Tan in Spain, Canada, South Africa, and Dubai.

In June 2015, Skinny Tan had been acquired by InnovaDerma for an 80% stake in the business. Within the next year, it is said that the revenue figures are to reach a staggering £2.2 million. 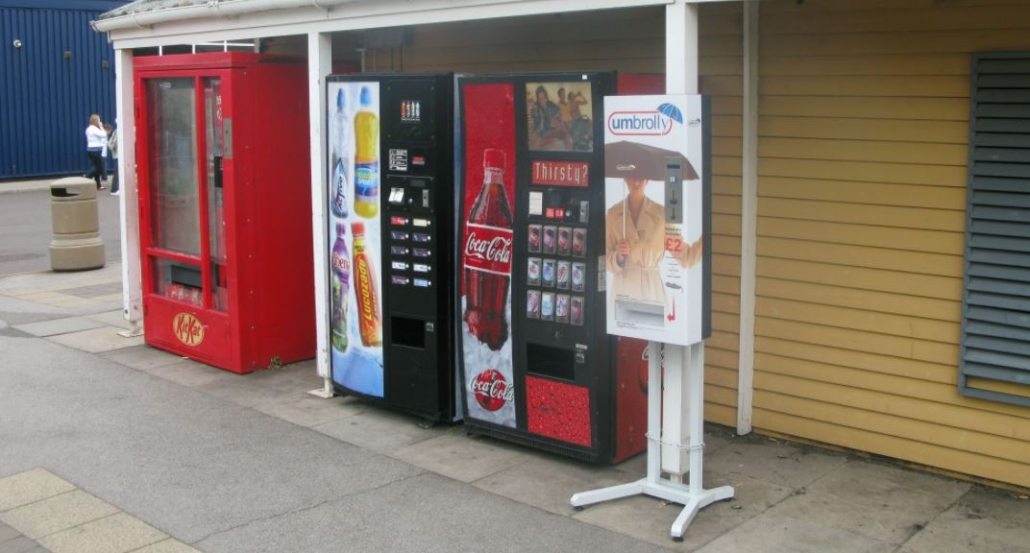 Despite Umbrolly receiving investments from both Duncan Bannatyne and Peter Jones, the deal collapsed 7 months later. The founder, Charles Ejogo, set up a new business without his original business partners.

Between 2008 and 2010, Ejogo grew this new business nationally and internationally. The business still operates to this day, offering its products to new and existing customers. 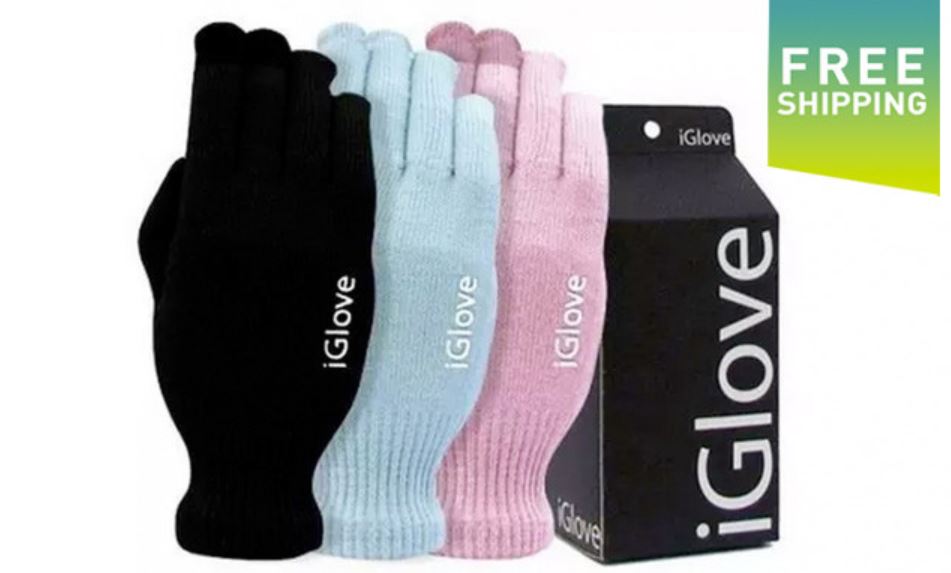 The founder of iGlove is Rajan Jerath. At the same time as demonstrating the iGlove, he demonstrated another invention, Bluetooth gloves. These gloves have an in-built speaker and microphone so users don’t have to take their phone out of their pocket, perfect for runners, cyclists, and mothers pushing prams. 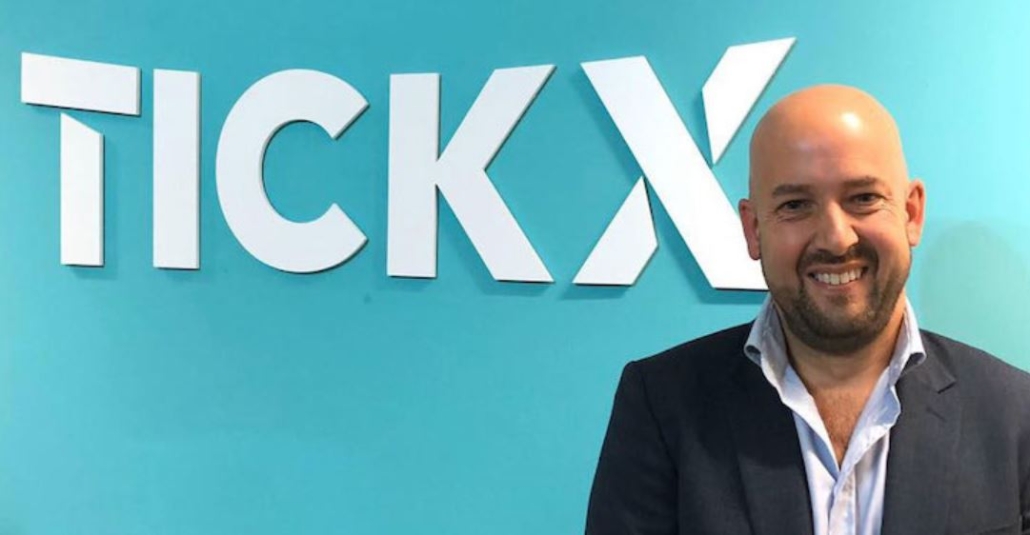 Both Jones and Jenkins offered £75 000 for a 20% stake in the business whereas, Touker Suleyman offered the same amount for 15%.

The co-founders turned the offers down, saying that the business was worth so much more.

TickX attracted more than 1 million users and they were able to raise £750 000 in funding. The successful business launched the world’s first Facebook Messenger chatbot, which can rapidly find results from TickX’s search engine. 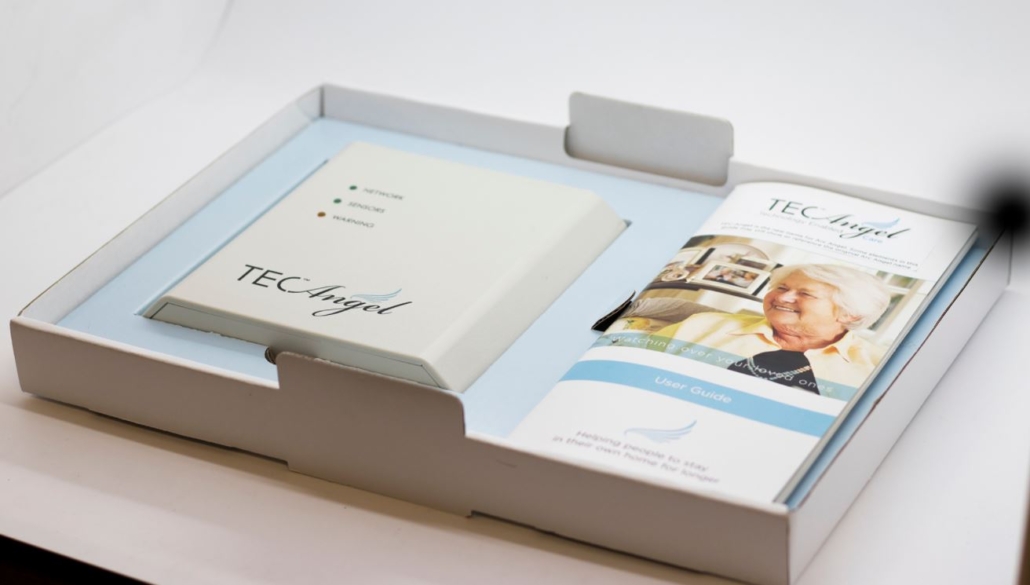 The biggest problem that the Dragons had with his pitch, was a name that was used on his packaging. The name he used was Arc Angel, and this he said was soon to change to TEC-Angel as they didn’t own the rights to trade with Arc Angel.

TEC-Angel is currently doing well and won the Integrated Home Award at the 2019 Smart Home Expo at the National Exhibition Center in Birmingham.

The owner of Petvictus, Pete Hill, started his company in 2018 with two flagship products, Pedaldish: The Lunchbox for Pets and Katfone: The Ultrasonic Whistle for Cats. When using these products together, they help to ensure that pet food is eaten and doesn’t spoil.

Deborah Meaden is obsessed with all things cats and offered an investment of £30 000 for a 33.3% stake in the business. However, the deal fell through after the show.

Currently, Pete is improving his design of Pedaldish and promoting his inventions. 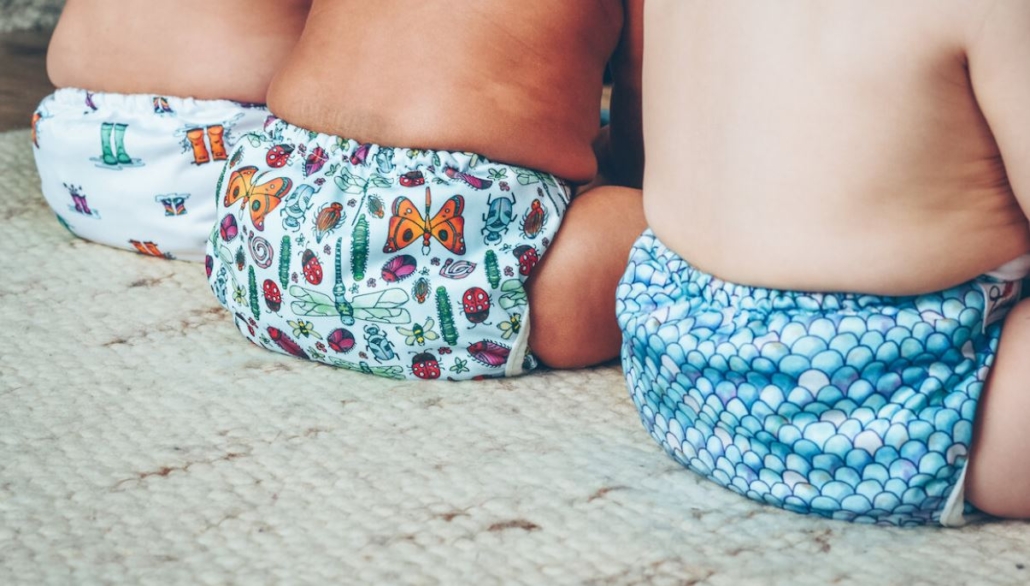 Sophia Ferguson, the founder of Tickle Tots, offers environmentally-friendly nappies and accessories. Dragon Touker Suleyman offered an investment of £50 000 for a 50% stake in the business and agreed to drop to 40% after Touker made his money back.

Sadly, the investment didn’t go through after Tickle Tots appeared on the show.

Owner of Aquatina, Guy Jeremiah, walked into the Den looking for £100 000 for a 10% stake in the business. It was an intense pitch, as Duncan Bannatyne threw one of the water bottles at Guy.

Despite not getting an offer from any one of the Dragons, Aquatina is available in over 300 stores in the UK with an international distribution that covers over a dozen countries. 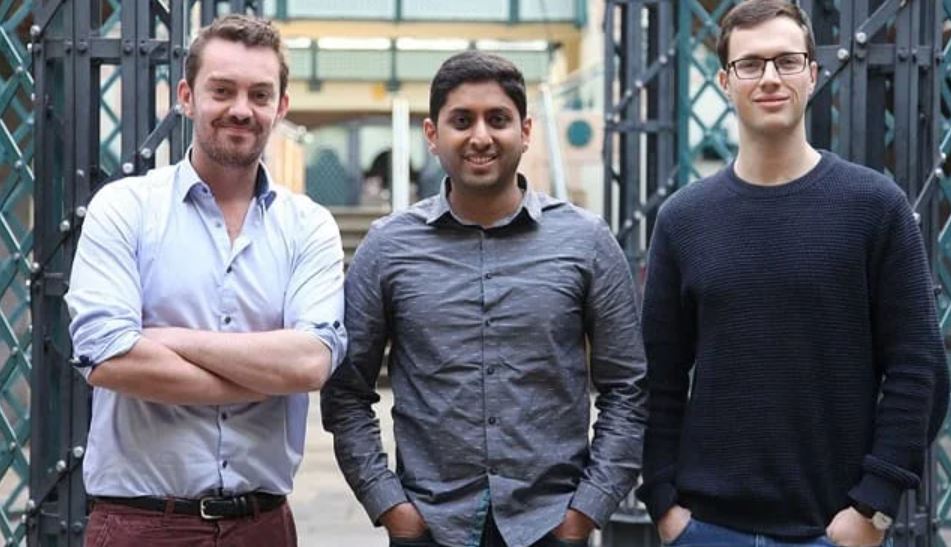 Despite getting no offers while on the show, Trunki secured a £4 million funding from the Business Growth Fund in 2013.

The Trunki brand is continuing its growth with a revenue of £8.13 million! 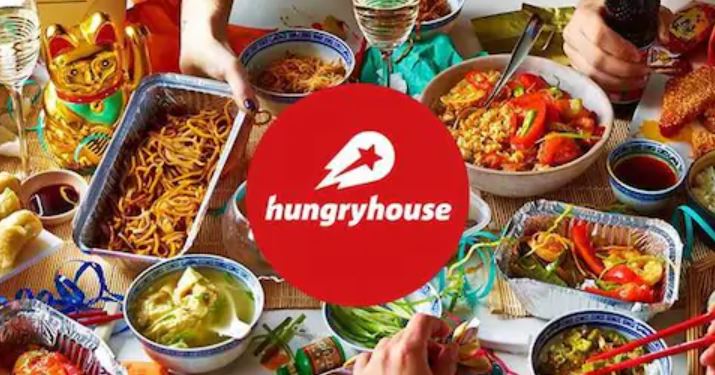 Raiding £150 000 from alternative businesses led them to increase their restaurant partners to 2500 partners in 2010.

In February 2013, Hungryhouse was acquired by Delivery Hero, a Berlin-based competitor.

Scott Cupit, the founder of Swing Patrol, released a book after appearing on Dragon’s Den called Swing Dance. The book sold over 5000 copies.

Swing Patrol will be launching a charleston fitness program and is organizing a swing initiative for senior citizens.

The owner and founder of Gripit Fixings claim the business is now worth £14 million. He is expanding the range of products such as a kit designed specially to hang flat-screen TV’s on the wall.

Watch an interview with Jordan and Deborah: https://www.youtube.com/watch?v=Q-Pmk22uvkY 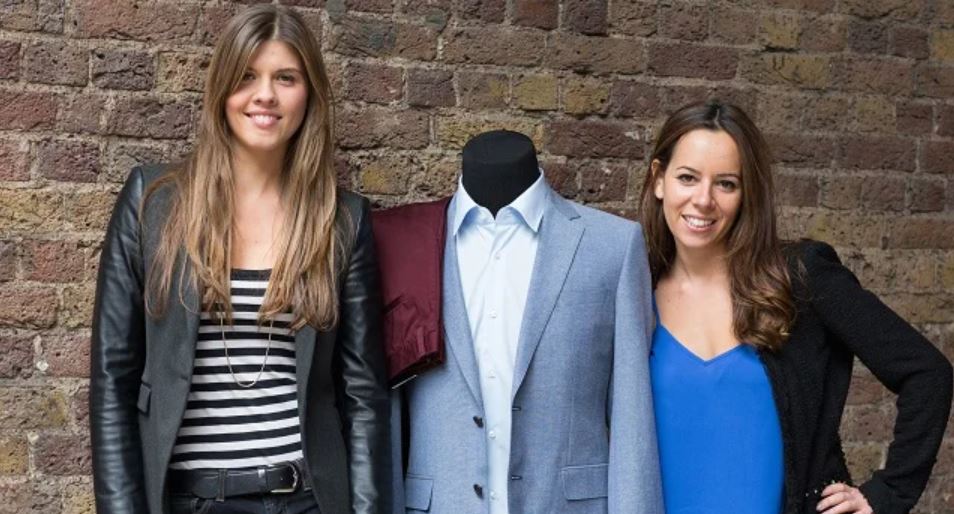 Enclothed continued to flourish even though the investment didn’t go through after the show. They are ranked Top 100 UK Startups for 2014.

The clothing business is signed with over 30 top UK brands such as Ted Baker and Hackett.

Bannatyne’s equity stake proved to be excessive for the founders of Linkee, Tristan Williams, Ben Drummond, and Deon Tempest and they rejected the offer.

Today the quiz game is stocked with leading retail stores Argos, Hamley’s, and Toys R Us. It is also available as a free download for mobiles and tablets. There is even a children’s version of the game called Dinkee, designed with the help of school children.

When looking at the 20 most successful businesses that appeared on Dragon’s Den, most of these businesses were not invested in. In fact, some investments fell through after the show and some were scoffed at, bottles were thrown and a Dragon broke a strap of a suitcase.

Yet, despite the criticism these businesses received, the entrepreneurs pushed on. And now they are part of the world’s multi-millionaires. There is a lesson all of us can learn: never give up and believe in yourself, because who knows what you are capable of!

Advantages and Disadvantages of Radio Advertising