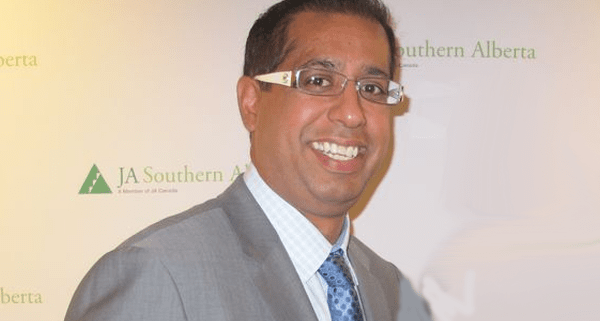 Shark Tank Australia Net Worth – Which Sharks Are Worth More? Shark Tank is a reality competition television series based in Australia where aspiring entrepreneurs make business presentations to a panel of “Shark” investors. There were four seasons of Shark Tank that were aired. On 32 October 2018, it was announced that the show would […]

Dragons Den Canada Net Worth – Which Dragons Are Worth The Most Dragon’s Den is one of Canada’s most popular reality TV shows. It runs on the CBC network and has 17 seasons under it’s belt – making it one of the longest-running reality TV shows in the country. The show includes a panel of […]