Advantages And Disadvantages Of TV Advertising

You are here: Home / Blog / Marketing / Advantages And Disadvantages Of TV Advertising

Advantages And Disadvantages Of TV Advertising 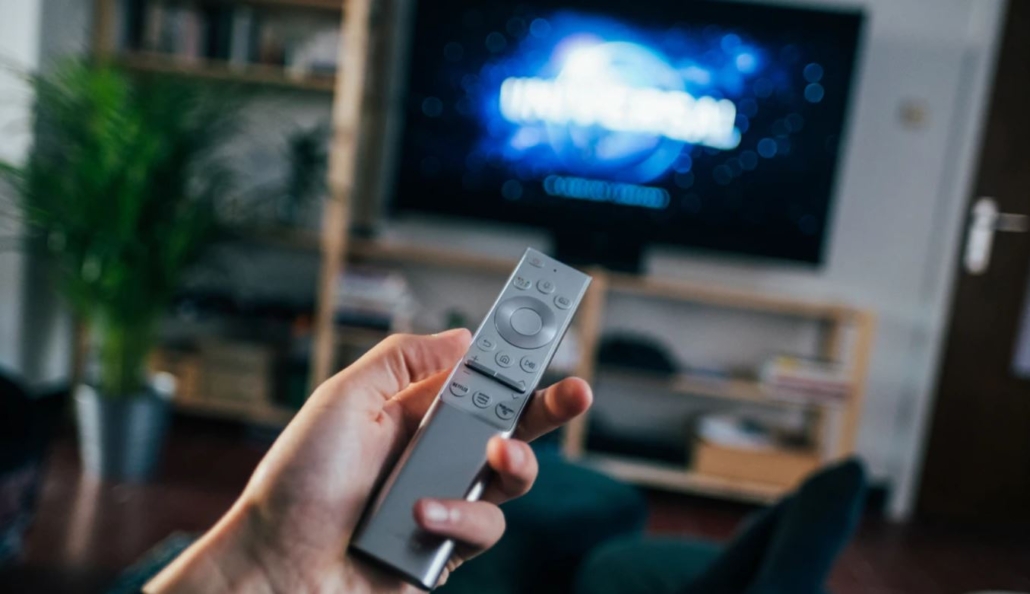 Have you ever wondered how effective TV ads are in the age of digital streaming media? Cord-cutters are becoming more and more prevalent so where does that leave TV advertising? Historically, TV advertising has been one of the most effective media for consumer outreach.

In fact, it has been proven to be so effective that companies spend millions of dollars every year for TV advertising. In 2019 alone, United States based companies spent nearly 200 million dollars to create and air TV ads.

And for the next two years, those numbers are projected to stay more or less consistent. This is a good sign that TV advertising isn’t going anywhere any time soon even with the rise of streaming services. But what makes this form of advertising so effective and who can benefit from it?

Would it be worthwhile for you to run a TV ad? If you have ever pondered this question then stick around because in the following article we are going to be discussing the value, validity and relevance of TV ads in the modern age. We will also talk about who would benefit the most from these ads. 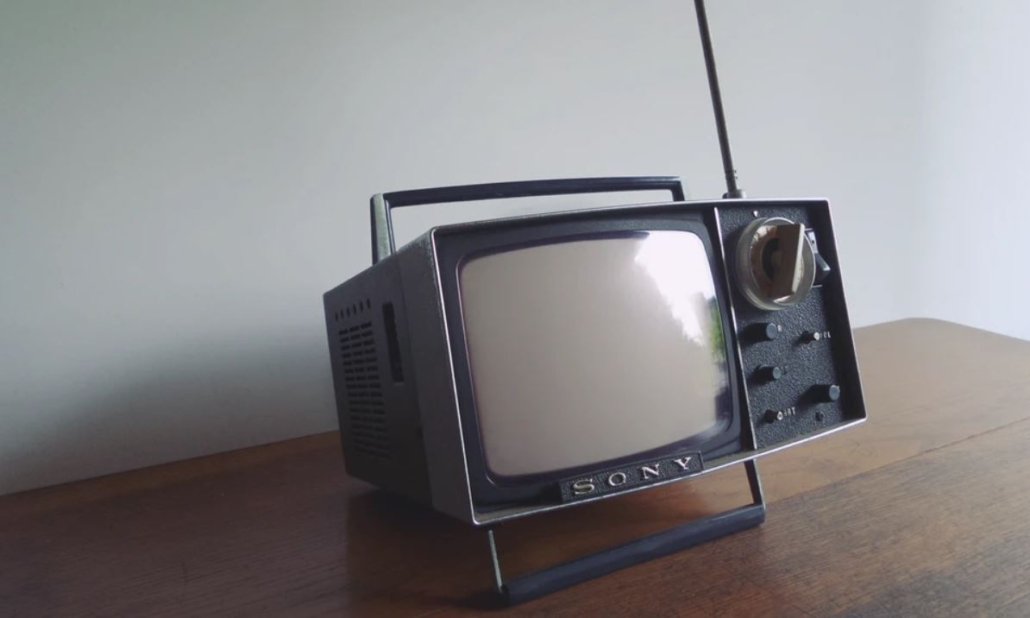 TV ads have been around since 1941 when a watch company ran a commercial during a Brooklyn Dodgers game. It was an ad that would revolutionize the way companies promote their products and services.

Since then, TV ads have been a mainstay of American culture. The media has remained relevant for nearly 100 years and that’s due in part to the sustained relevancy of television as an entertainment medium.

It is no secret that Americans watch a ton of TV but again, there is a misconception that streaming is killing TV.

We have been deeply entrenched in the digital age for at least 15 years now but we see an interesting statistic about TV viewership in that time: Americans watched more TV in 2009 and 2010 than ever before.

In the span of that particular year, the average American spent over 8 hours a day watching TV. That’s an entire work day! But perhaps more interesting about that particular span of time is that it sits directly in the time frame in which Netflix was beginning its ascent.

Netflix began offering an alternative to movie rentals way back in 1997. They began offering their streaming service in 2007: just two years before Americans watched more TV than any other time in history.

You can probably see where we are going with all this. The historical and arguably the most important advantage of TV ads is the incredibly large audience that they reach. Indeed, that is the crux of TV advertisements and it is clear that they are still relevant today.

The Addictive Nature of TV Ads 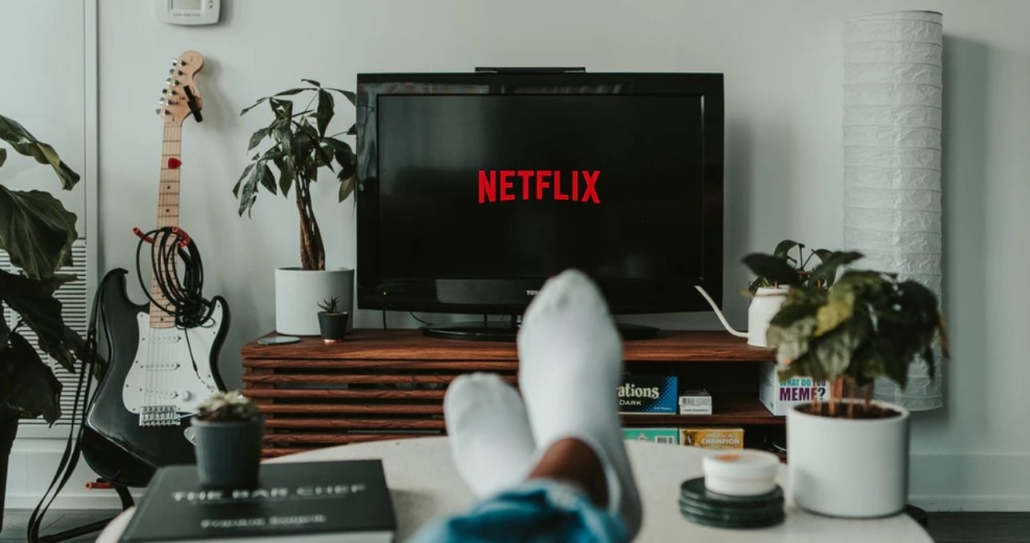 It isn’t hard to conjure up an image of a TV ad if someone asked you what they were. In plain terms, they are commercials. Most random people you would meet on the street could probably recall the details of their favorite commercial or at least one that they have seen recently.

In fact, commercials have become a phenomenon in and of themselves. This started because TV became so popular, sure. But since then advertisements have developed something of a cult following because ad agencies quickly took up a cinematic approach to making commercials.

They began to realize that if you provide some sort of entertainment value in your ad that it would be much more effective. The fact that people even have their own “favorite commercial” is a testament to the media becoming its own form of entertainment.

The most effective commercial campaigns ever have typically utilized comedy, popular TV characters or engaging imagery to connect with audiences which is something every TV ad should aim to do.

But a lot of people don’t realize that there are other forms of TV advertising. When asked “what is a TV ad?” they simply reply with “a commercial.” But have you ever heard the phrase, “this telecast is brought to you by…”?

If you have, then you have heard another form of TV ad: sponsorship. You don’t necessarily have to take out a full commercial to get your name across the television set. Many companies sponsor programs of one kind or another to make people aware of their brand.

The Astounding Effectiveness of TV Advertising

TV advertising has exhibited effectiveness at reaching audiences very recently. Take for example the astounding statistic that the consumer reach of TV media was 90% for adults over the age of 18 in 2019.

That means 90% of the adult U.S. population was exposed to TV advertisements or media as recently as last year. That is reach you just can’t get with any other form of modern media.

The main takeaways about the effectiveness of TV advertising are that:

The Distinct Advantages of TV Advertising 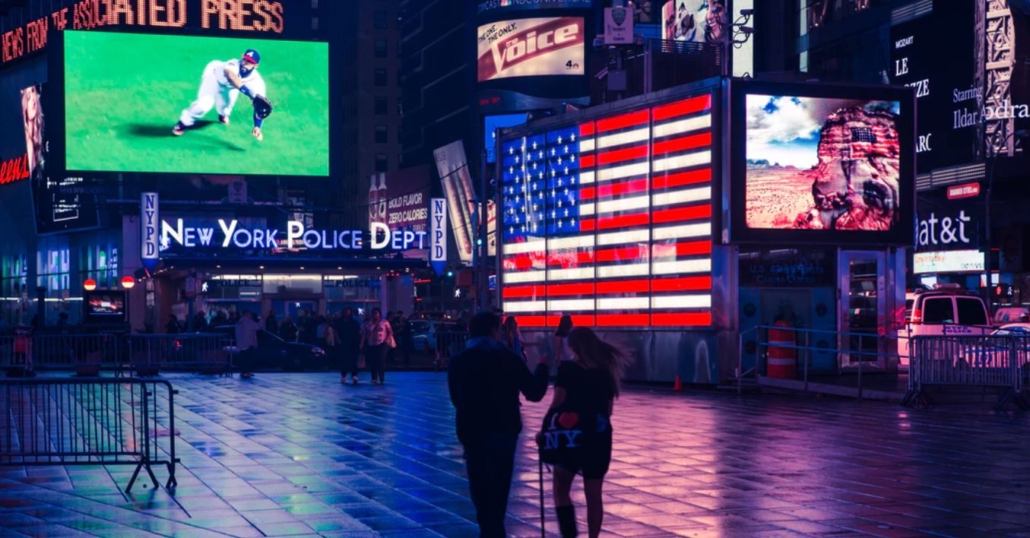 You can compare TV advertising to a lot of other media forms like the internet or print ads. But the reality is that TV advertising holds some very distinct advantages over these other types of media. Some of them include:

Print ads require the consumer to read something in order to get the message. But a TV ad can be both audio and visual making it easier for consumers to process your message with minimal effort. And with attention spans declining at a drastic rate, this is surely a distinct advantage.

People tend to trust brands that they see on TV ads. Whether right or wrong, consumers get a sense of professionalism and reliability when they see a company advertised on television. In fact, millennials trust TV ads more than any other age group.

People pay much more attention to what’s on TV (including ads) when they are watching their favorite show or are otherwise captivated by the programming.

With the internet, you get bombarded by unsolicited ads while you are just browsing. TV ads on the other hand tend to reach more receptive audiences.

They Give a Face to your Brand

TV ads present a unique opportunity to put a definitive face to your brand. This allows people to grasp onto a single image that is directly related to your business – making it easier for them to remember. This also works to build brand trust which is hard to do with print media and even internet ads.

The Drawbacks of TV Advertising 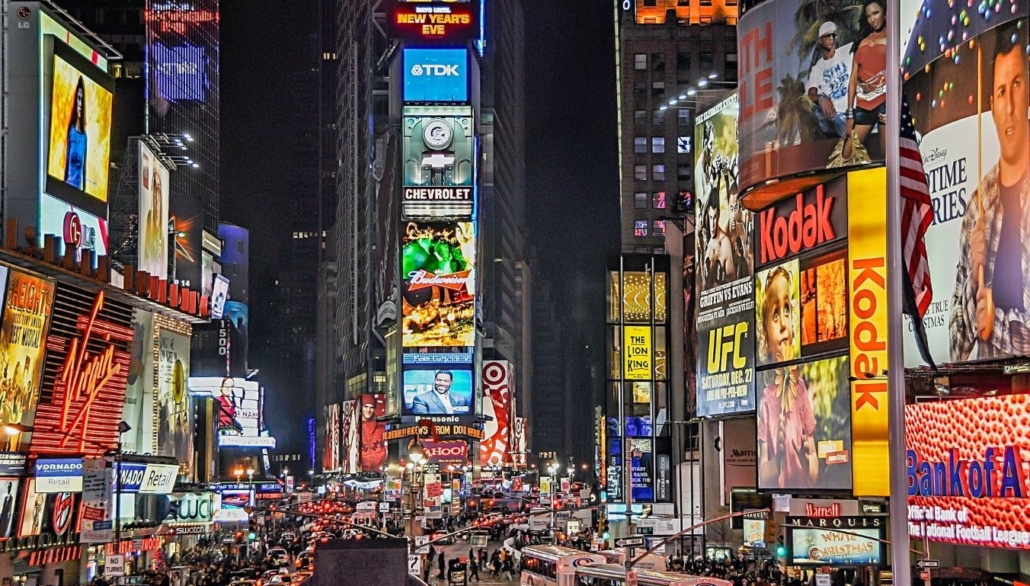 Platforms that allow the user to record live television also offer the ability to skip commercials. In 2016, 50% of U.S. households used a DVR device which means that half of all TV watchers had the option of skipping commercials.

And while that number is certainly on the decline (especially among millennials) it still presents a current disadvantage to TV advertising.

TV Ads Can Be Expensive

Unfortunately, not everyone will be able to pay for a quality TV ad. Producing the ad costs money and getting an ad in a prime time slot could be well out of your advertising budget. Local spots are cheaper but you will not reach as large an audience. There are also station airing fees to consider.

Producing your commercial was probably already expensive. And once it airs, you may not be able to alter it. Commercials are semi-permanent – what you put on the airwaves will stay there until you remove it or pay for a new ad.

If you are unhappy with the overall tone or message of your TV ad, it can be difficult, time-consuming and costly to alter it. 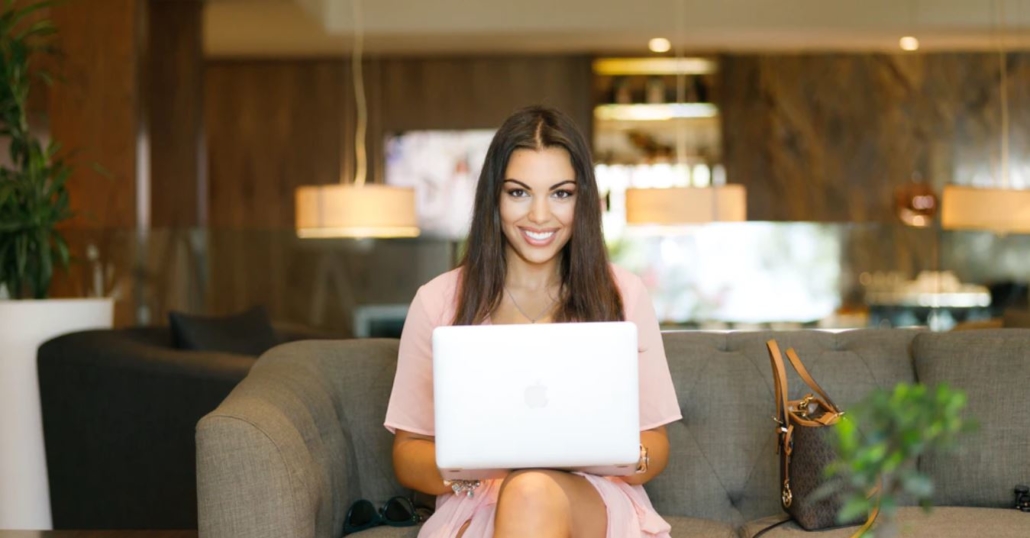 TV ads can be affordable and beneficial if you run a local business and purchase a local TV spot as opposed to a national one.

TV ads still offer the best ROI of any other type of advertising media. In fact, TV ads still generate 71% of all recordable advertising profits when compared to other mediums.

But the initial investment will still be significant. For local spots, you are likely to pay 5$ per every thousand viewers your slot is likely to reach. Nationally run 30-second commercials cost an average of $115,000.

It is clear that TV advertising is still a viable and effective way to promote your business/product. It may be steep, but if you can afford the initial investment you stand to gain a whole lot.

Plus, there is always the option of more affordable local spots. If you are strategic and realistic with your TV ad, you can make it profitable. Set a realistic budget, explore all your airing options and provide value to the viewer.

Advantages And Disadvantages Of Transit Advertising