You are here: Home / Blog / Business / Aira Power Net Worth – What happened after Shark Tank? 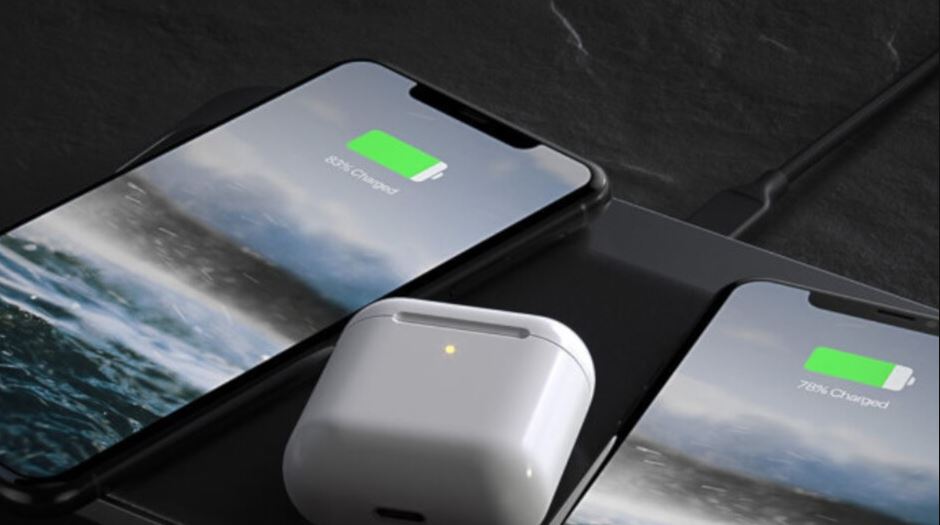 What is Aira Power?

This wireless charging platform company produces chargers that are aimed to form a harmonious combination with the environment, whilst allowing multiple devices to charge at once by using several coils.

The design of this technology is called “FreePower”, which allows the consumer to place the device down in any way, shape or form and still receive optimum charge.

What is Aira Power’s Net Worth?

Who is The Owner of Aira Power? 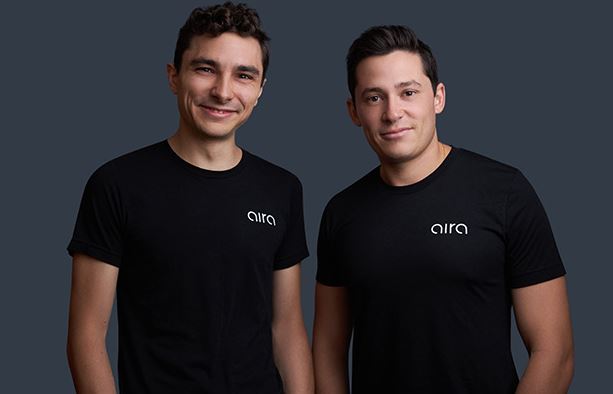 CTO, Goodchild, and CEO, Slatnik are the masterminds behind this wireless charging technology. These two entrepreneurs have been part of the tech world even prior to their appearance on Shark Tank.

Why is Aira Power so Popular?

This device is not only convenient but is also very promising. Consumers have found the device easy and straightforward, all that needs to be done is put the device on the pad and allowing the unit to do the rest.

Regardless of where the device is placed, the devices will still be charged irrespective, and the pad will continue to deliver the right current for an efficient charge.

The pad has multiple benefits firstly, it is slim and light weight, and the technology can be applied in numerous ways – according to its consumers, it lives up to its promise! 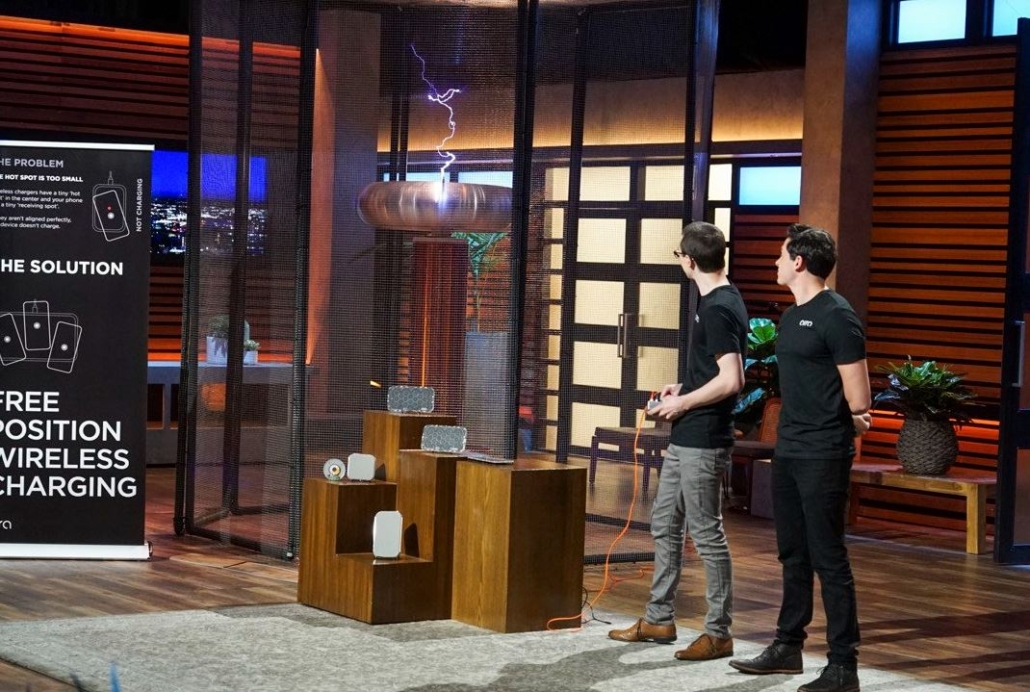 Goodchild and Slatnik went onto the Tank in the hopes of securing an investment of $500,000 in exchange for 7% equity.

Although many may have assumed that Tech Boffin Marc Cuban would have been interested first, he was the one to without making any investment offers. Following, Robert Herjavec, Kevin O’Leary and Lori Greiner showed interested and put forward offers.

The three Sharks came together and offered the Aira team $500,000 in exchange for 15% of their company. With which would be divided among the three investors.

Jake and Eric excited about their offer, were more than happy to agree and take the deal.

Where is Aira Power Company Today?

Following their appearance on Shark Tank, the deal did close. Robert appears to be the only Shark left that is involved with the company. But that hasn’t stopped them.

Currently, the company is working to put their new technology into all sorts of products, including that of cars, furniture, and electronic accessories.

Now, the company is making an annual revenue of $4 million and is still growing. 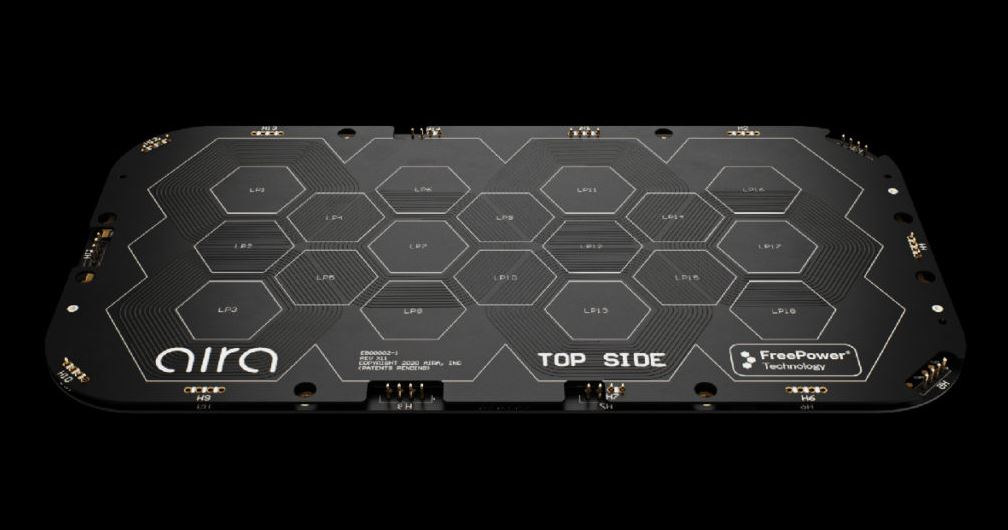 Aira continues be motivated and determined to influence the tech industry and set me limits!

Knife Aid Net Worth – What happened after Shark Tank?
Scroll to top