Airbedz Net Worth 2021 – What Happened After Shark Tank

You are here: Home / Blog / Business / Airbedz Net Worth 2021 – What Happened After Shark Tank

Airbedz Net Worth 2021 – What Happened After Dragons’ Den

While the Sharks don’t appear to be of rugged camping stock, will a Shark want a bite of the mattress?

Find out how the business is worth an estimated $1 million today.

Airbedz is an air mattress that fits into the flatbed of various sized trucks, with both short and long bed layouts.

Airbedz is covered with heavy duty cloth material that is puncture resistant. It has cut-outs on each side that allow the mattress to fit around and over the wheel arches, making efficient use of all available space on the truck bed.

Airbedz comes with a built-in rechargeable pump, making inflation of the mattress as easy as flipping a switch.

Unlike other air mattresses, Airbedz has an internal air coil system which provides greater comfort.

Watch a review of Airbedz here.

Who is Jim Pittman?

Jim Pittman is the owner of Pittman Products International, and his Airbedz are available from Pittman Outdoors.

As an outdoor and camping enthusiast, Pittman set out to design and patent a comfortable air mattress that would fit perfectly into the back of his truck. 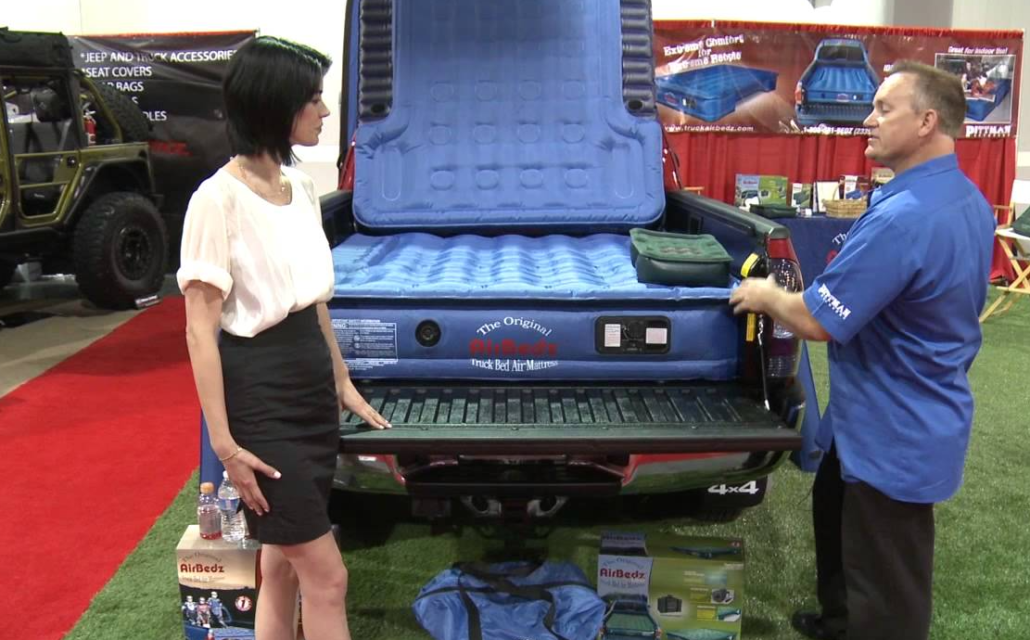 Jim Pittman entered the Tank confidently and immediately cut to the chase, asking for $250 000 for a 15% share in his company, Airbedz.

He described the specs on his product and explained how the camping industry was a massive $56 billion dollar business that he believed Airbedz could take a huge bite out.

Kevin O’Leary asked where he would get an Airbedz mattress. Pittman claimed to be “pretty much” in all the major warehouse and outdoor stores, dot coms and automotive accessory stores.

Barbara Corcoran asked the practical question – how easy would it be to pump the Airbedz up? Pittman immediately demonstrated the ease with which the mattress could be inflated and showed the Sharks the home charger system that was included when the product was purchased.

When asked about sales, Pittman claimed that in the previous year, sales were $210 000, and in the current year they already stood at $220 000. Pittman revealed that he had sold over 3 300 Airbedz in the past two years and was currently sitting on $400 000 in inventory.

O’Leary immediately asked what Pittman needed $250 000 for if he had $400 000 in inventory. Pittman said the money was for additional staffing.

When pushed on why so much inventory, Pittman was unable to provide an answer that satisfied the Sharks.

Mark Cuban asked how much money Pittman had invested in the product and he answered $250 000. In answer to Daymond John’s question where the money came from, Pittman claimed to be into real estate and flipped houses.

Cuban asked why he had sold so few if indeed he could reach an international online market. O’Leary contended it was because it was a niche market.

The argument got heated and Pittman was unable to answer the Sharks’ questions. Cuban got real when he told Pittman to “get off his ass and sell” the product, then declared out.

O’Leary claimed to have zero interest in investing and bowed out. Robert Herjavek quickly followed suit. John was the next Shark to jump ship.

When Corcoran asked about patents, Pittman claimed to have four patents. Pittman ran around Corcoran’s questions, making excuses for lack of sales.

Corcoran made an offer for the full $250 000, but she wanted 50% of the business in return. She made it clear that Pittman was not a salesman. She was offering professional sales and marketing experience.

Pittman countered by offering Corcoran 25%. Corcoran gave him a moment to think about his offer. When he stood firm, she wished him good luck and declared out. 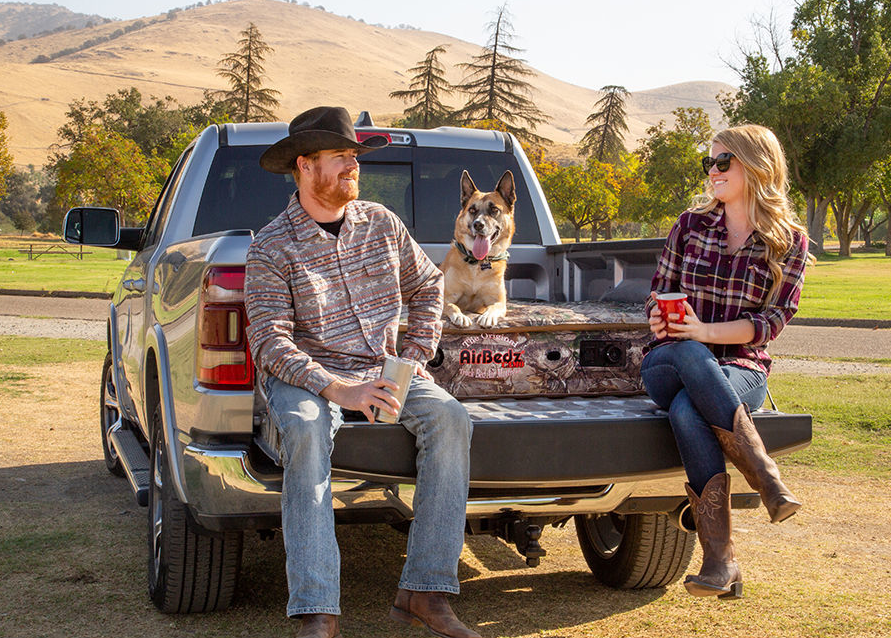 Airbedz are listed as “unavailable” on Amazon, with Amazon stating they did not know when or if the product would be available.

It appears that some of the patents Pittman claimed were his own, have been contested.

However, Airbedz is still in business. Listen to this podcast which describes making a successful business with no online marketing.