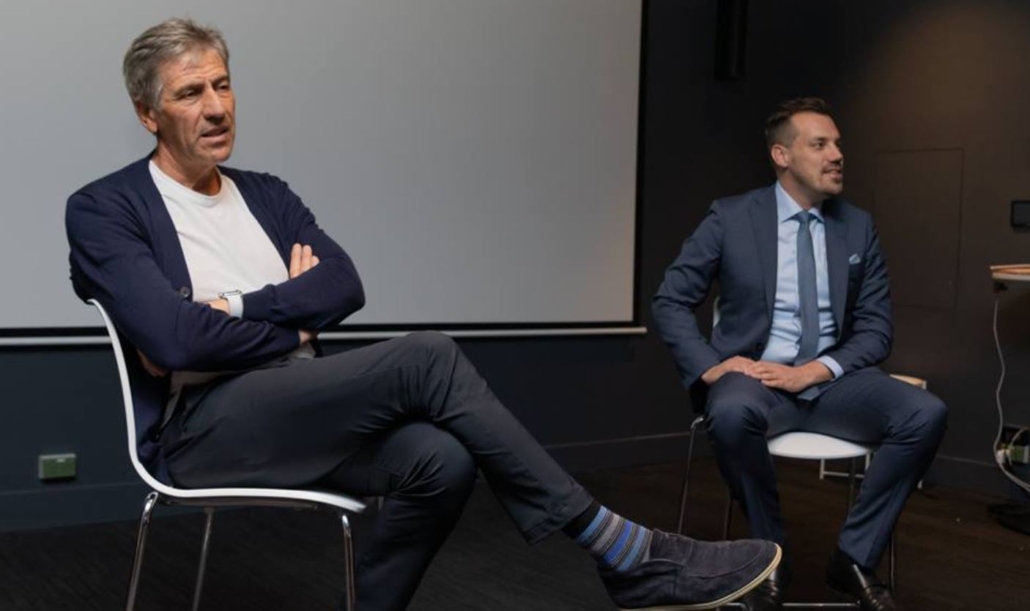 ”I don’t think we should tip-toe through life towards death…I’d rather scream straight into it.” Famous words uttered by the well-known English-Australian businessman and film producer, Andrew Richard Banks.

How did this door-to-door salesman become one of the most famous entrepreneurs and film producers of our day, sitting at a total net worth of approximately $300 million? Let’s take a closer look.

Where He Ranks Among The Top Sharks 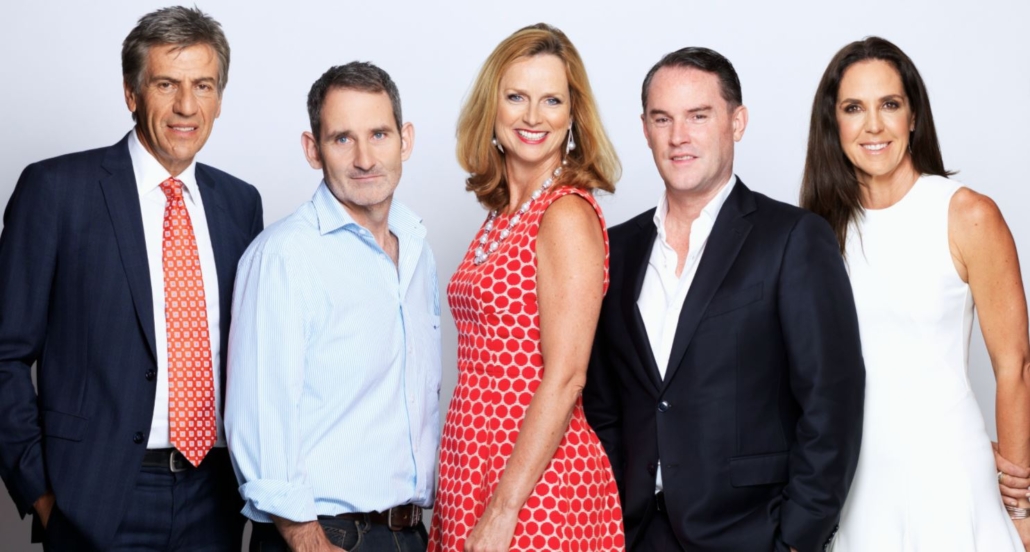 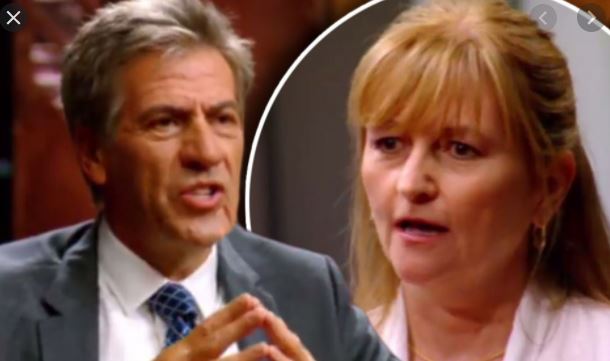 Andrew Banks was the 5th of 6 brothers. His father worked as a staff sergeant in the Medical Corps of the British Army and his mother was born in Vienna, raised in Gdansk, Poland, and was fluent in 6 languages.

After Banks’ family moved to Chichester in 1961, he attended a local selective state grammar school and partook in amateur dramatic productions. After receiving 10 ’O’ levels and 4 ’A’ levels, Banks was accepted into various UK universities and chose to study Science at London University.

After completing a year and half of exams in Applied Biology, Banks started working as a part-time door-to-door salesman, selling paintings, and soon thereafter became the supervisor with the company, running an area office of ten teams.

Banks simultaneously used his acting experience to do voiceover work and even employed two people to sell trendy ’Carnaby Street style’ shirts in the University’s cafeteria.

However, Banks’ University degree was brought to a halt after an Australian Colleague provided a sponsor for him to migrate to Australia as part of the final stage of Assisted Passage Migration Scheme. Andrew arrived in Sydney, Australia, in 1972 as a ’Ten Pound Pom’. 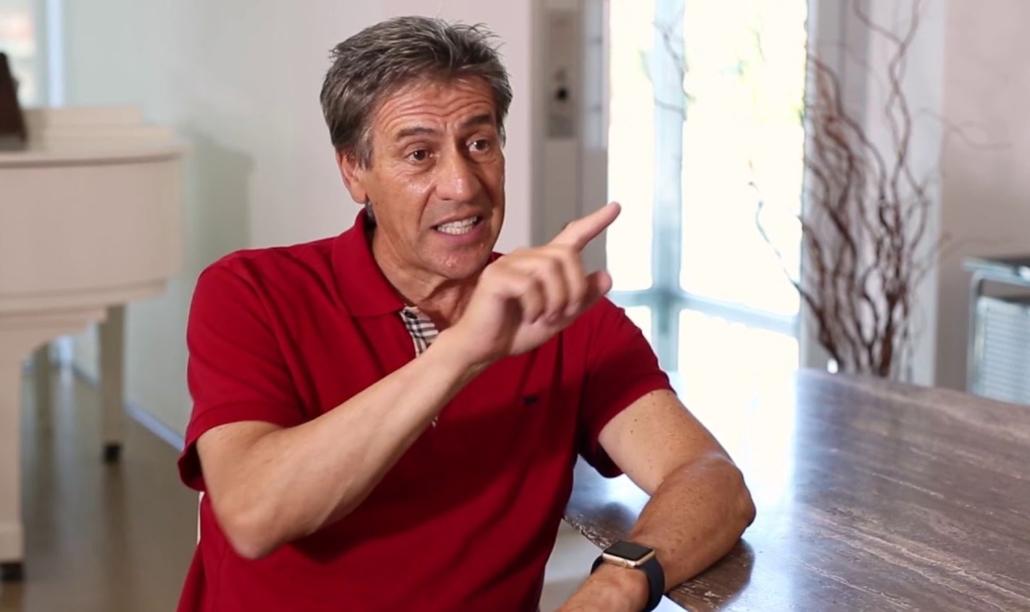 Perhaps his marriage to his Australian girlfriend, Andre, in 1974 is what sparked the desire to obtain more stable employment. And so, after their overseas honeymoon, his search began.

A Spark Lite For A Career In HR 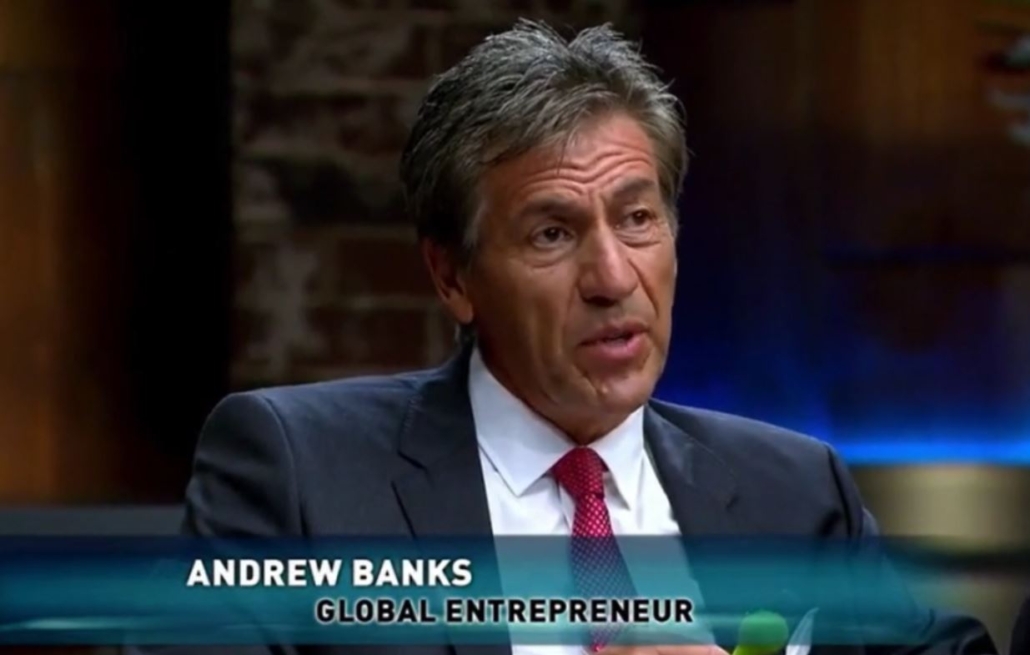 Ironically, just as oil may spark a fire, working with a French oil company, Elf Aquitaine, Banks’ interest in Human Resources and recruitment was sparked. Upon arrival to London, roles followed with Brown and Root (now Halliburton) involving moves to Norway, USA and then back to the UK as Regional HR Director for Europe and Africa Marine Division.

After returning to Australia in 1980, Banks accepted an advertised role as a recruiter with Slade Consulting in Sydney. He opened and established their new Brisbane office, afterwards returning to Sydney to manage both the Sydney and Brisbane offices until December 1984.

Along with his new business partner, Geoff Morgan, Banks co-founded the recruitment company, Morgan and Banks, in 1985. This company rapidly grew to command a 17 per cent market share in Australia and Asia, and with sales over A$850m, it went public in 1995.

The coalition of Morgan and Banks and TMP/Monster, a US-listed NASDAQ company, took place in 1999. Banks spent three years in New York with TMP Worldwide as Global Director, and the responsibility for more than 50 acquisitions and 4,500 staff operating in 32 countries fell on his shoulders. He returned to Sydney in 2002.

In December 2003 Banks launched Talent2 International (which had operations in 20 countries before its privatisation in 2012 via a joint venture between Morgan & Banks Investments (MBI) and US company, Allegis Group Inc, the largest privately-owned staffing firm in the world).

This ASX-listed company with a focus on HR Outsourcing and Executive Search and Selection, had Geoff Morgan serve as its Non-Executive Director. By July 2014, a 100% acquisition of Talent2 by Allegis Group Inc, was finalised. Banks served as an Advisor to the Search practice of the company until July 2015.

Since 1988, Andrew Banks has been investing in various types of companies in Australia, including property development and home apartment renovation, residential hotels (Sebel Manly), commercial property (53 Martin Place), as well as operating businesses such as Krispy Kreme Australia, a cosmetics distributor, and an online recruiting entity.

As he is probably most famously known for, Andrew Banks starred as one of the ‘Sharks’ on the inaugural season of Shark Tank in 2015. Here he invested in Bottlepops, Synxsole and the Hamdog.

Banks returned for 2016 Season Two of Shark Tank Australia as well as Season Three, which aired in 2017. Previously, the biggest investment made on Shark Tank was $750 000.

Banks certainly challenged this and set a new benchmark with his investment of $2.5 million in Kane Bodiam’s iCapsulate coffee company, scoring Andrew a 22.5 per cent share. Banks explained that investing such big money into iCapsulate was a no-brainer.

“The world is desperate for biodegradable coffee pods,” Andrew said. “Australia alone uses a billion pods and they go into landfill. iCapsulate could scale up to be a $50 million to $70 million business if all went well.”

Nowadays, Banks is the Resident Entrepreneur at Sydney’s Tank Stream Labs, part of the largest start-up hub in Australia. He is also an active investor in over twenty start-ups including a non-alcoholic range of spirits and an online learning tool for kids.

Andrew Banks’ is generous in sharing tips and insights on how to build an empire, to create a culture that attracts and retains outstanding people, how to implement tactics that will contribute to immediate growth, and most importantly, how to reach the work-life balance.

Andrew Banks is also a very logical and practical man as seen by his next two statements: ”I’m looking for a quick mind, a sound strategy and the ability for them to execute on their dream in order to build a solid team culture, we would recruit around people’s personality, style, and passion.

Andrew Banks still holds fast to his interest in film and theatre and continues to find ways in which to support it.

He has operated as the Chairman of the NIDA Foundation Trust (National Institute of Dramatic Arts Foundation Trust) and continues to serve as the Trust Director even after his resignation in 2014.

Banks is founding partner and producer of a production company, Lila 9th Productions, together with Cameron Lamb and the company is actively developing new projects.

Along with Geoff Morgan, Andrew Banks has authored four books on recruiting: 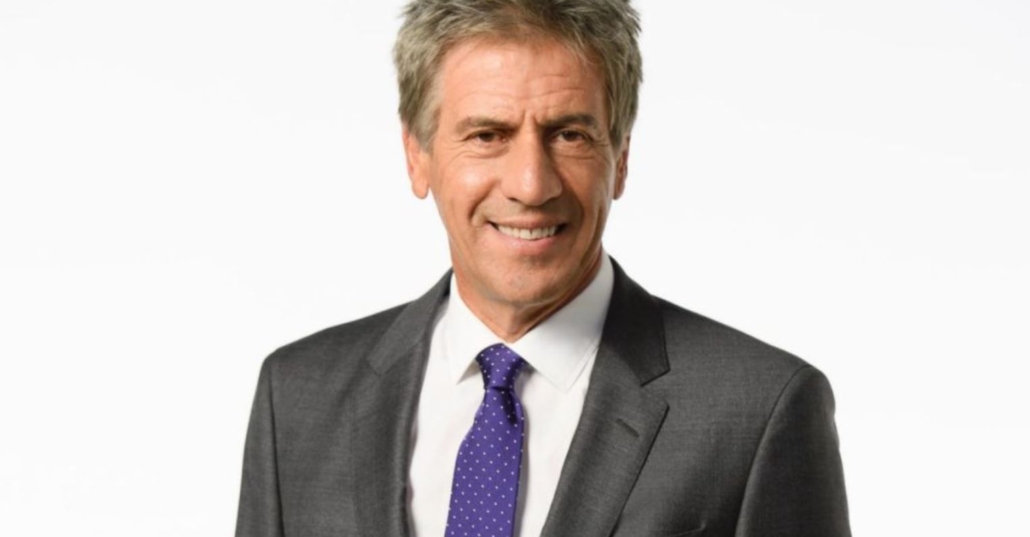 Due to their having made a significant contribution to the Australian recruitment industry during their careers, Andrew Banks and Geoff Morgan were both inaugural inductees to the Recruitment International (Australia) Recruitment Industry Hall of Fame in 2014.

In 2015, Andrew Banks and Geoff Morgan were voted equal first in an industry poll of The 5 Most Influential People in the Recruitment Industry in the past 60 years.

There is nothing not to love about Andrew Banks. His heartfelt passion for helping business owners succeed across all aspects of their business is evident, considering the amount of work he has put into his life’s work and managing to start two of the biggest recruitment and HR companies in Australia, which ultimately bring exceptional benefits to all involved.

Andrew Banks may be a very successful and multi-talented individual, but it takes more than talent to accomplish what he has and to build a solid foundation as stable as his. As explained by Banks himself, you need a drive and a purpose to succeed in what you do.

”Money is not the goal of a good business. Money is the outcome. Don’t go into business just to make money, because that’s just not good enough. You’ve got to have a good purpose, a good business model, satisfy needs … and the money will come.” – Andrew Banks

Kevin Harrington Net Worth 2021 – A Look At The Former Shark’s Bio...
Scroll to top