Animated Lure Net Worth 2022 – What Happened After Shark Tank

You are here: Home / Blog / Business / Animated Lure Net Worth 2022 – What Happened After Shark Tank

Animated Lure Net Worth 2022 – What Happened After Shark Tank 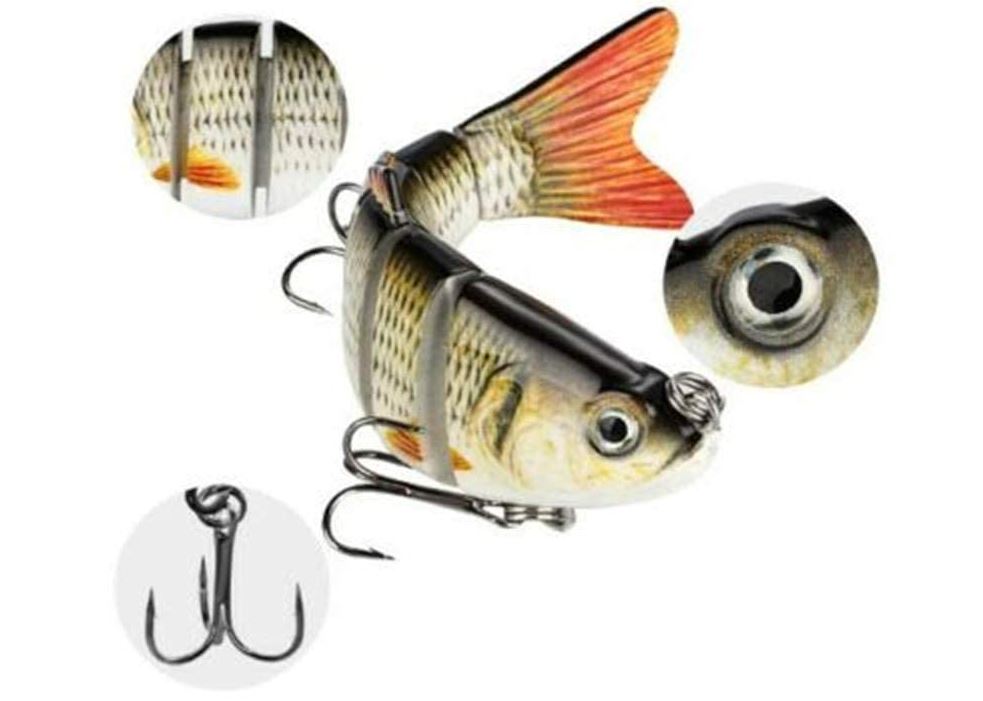 Read on to find out what happened during and after the pitch!

What is Animated Lure

There is a propeller in the nose that drives water through the body and pushes it out either side of the body to make it look like the fish is moving side to side and is alive.

The Animated Lures are completely rechargeable! They are charged via positive and negative alligator clips that are wired into a USB compatible cable.

If you wish, you can add extra propellers at an additional charge.

The fish are incredibly lifelike and come in three sizes (mini, classic, saltwater) with many different kinds of styles (Bass, Carp, Trout, Salmon, Sardine, Shad, Herring) to entice the fish to bite their “natural” prey. 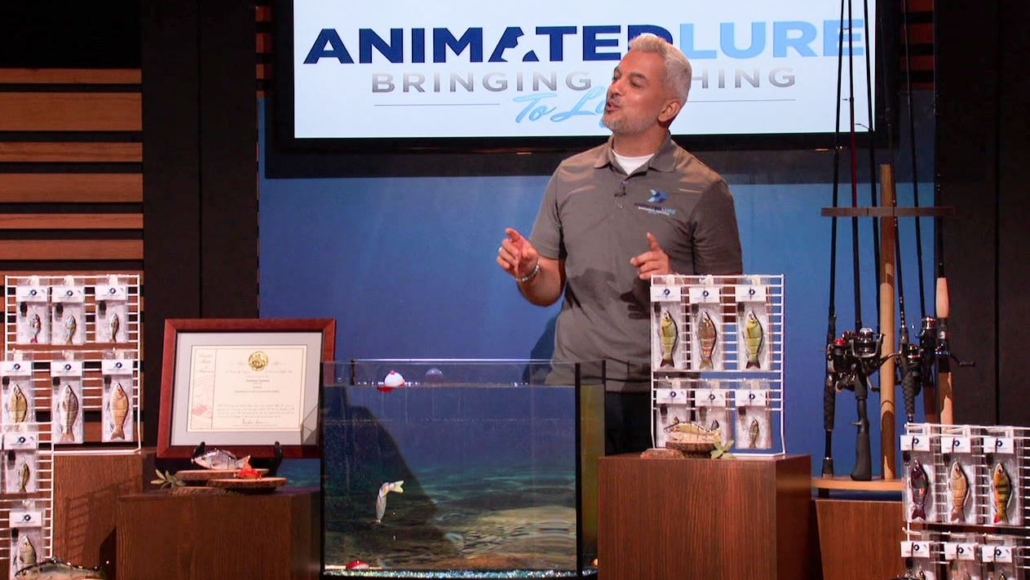 Sobhan Sanaee, Kanz Kayfan, and Maleki Hassam together invented the Animated Lure system. However, the idea came from Kayfan because of his love of fishing with his father.

Kayfan loved fishing with his father and was saddened that his siblings did not join in and share that precious time with their father because they did not like waiting for the bite.

Check out the heart-warming story as Kayfan tells it here.

The pair approached the Tank hoping to hook one of the Sharks into a deal of $325,000 in exchange for 10% of their company.

They impressed all of the Sharks with their numbers. They had been selling directly to the customer and had made $247,000 within the first part of 2020 with an eye to triple their income by the end of the following year. They were also completely debt-free!

While all of the Sharks were impressed, all jumped ship except for Kevin O’Leary because the market was too niche for them. The pair wanted O’Leary’s help to get Animated Lure into big box sporting stores.

O’Leary made the pair two offers:

The pair went with the first offer. However, the deal did not close!

What happened after Shark Tank? 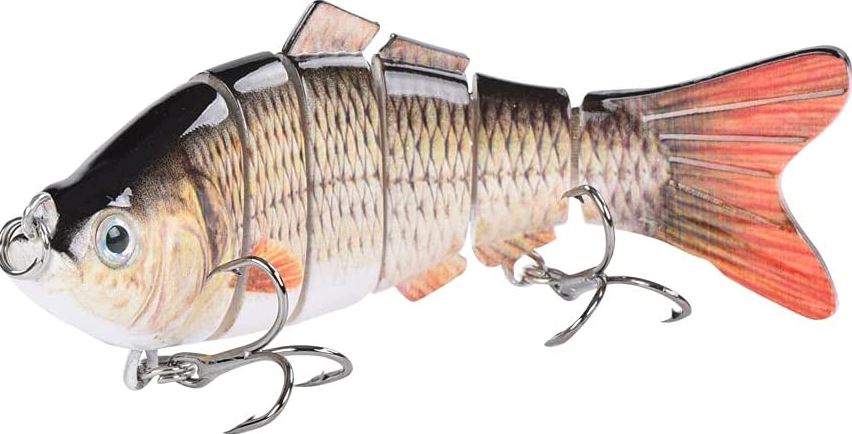 As it so often happens, after the show aired many cheap knock-off and copy-cat mechanical fishing lures hit the market and flooded Amazon.

This was the main cause behind O’Leary retracting his offer.

Despite the fact that the Shark pulled out of the deal, the fish are still swimming!

Animated Lure’s website is constantly restocked and more products are being released including their premium range and the offer of optional additional propellers that can be added to each lure.

MyoStorm Net Worth 2022 – What Happened After Shark Tank