Approved Foods Net Worth 2022 – What Happened After Dragons’ Den

Approved Foods Net Worth 2022 – What Happened After Dragons’ Den 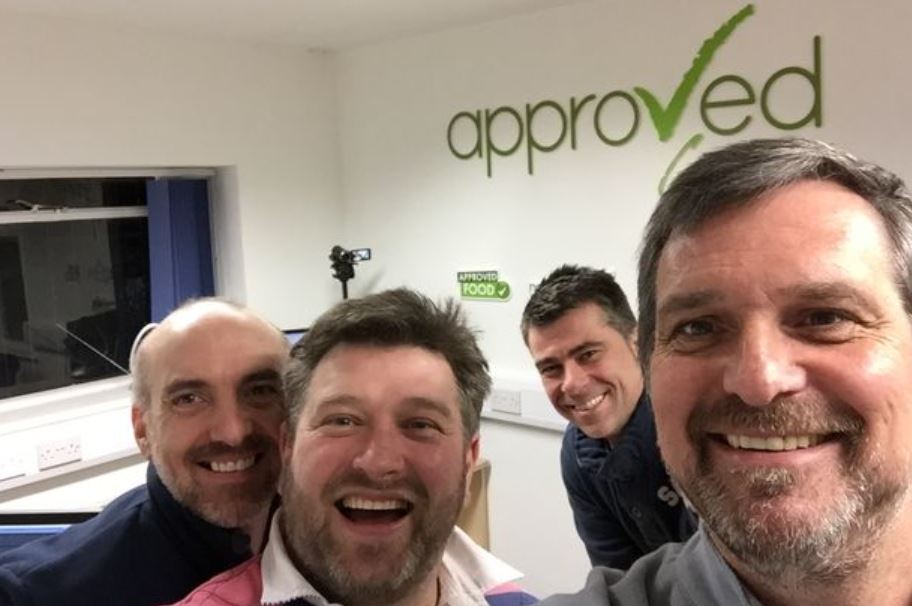 The incredibly successful Approved Foods was a resounding reject on BBC’s Dragons; Den. Their pitch was shaky and their numbers were unimpressive.

However, with some help from outside investors, the company now does over £4 million in profit a year and has a net worth of over £40 Million.

What is Approved Foods? 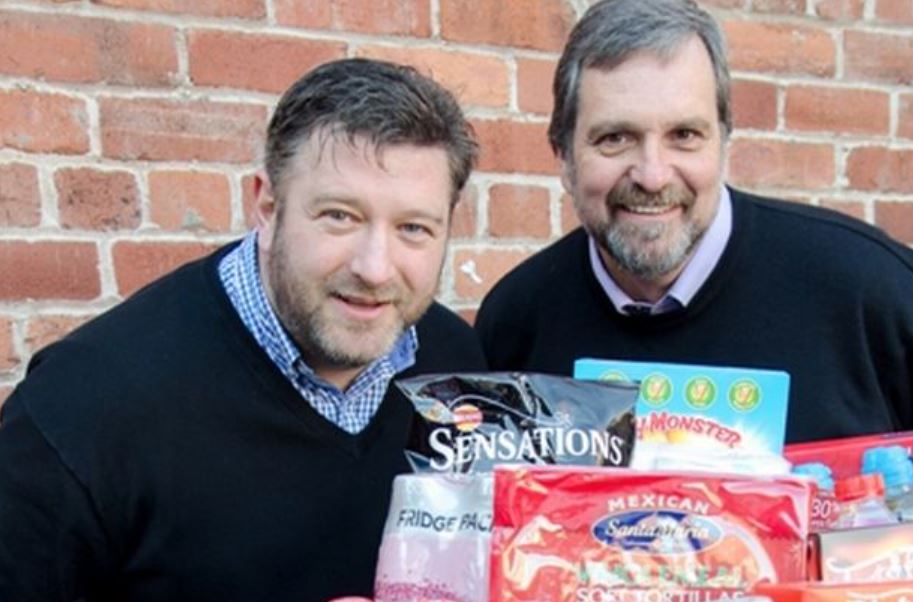 Approved Foods is an online store that sells clearance items and products that have just reached or passed their sell-by dates that are still ‘approved’ to consume. These items are sold at a reduced rate and would ordinarily be thrown out by grocery stores.

The distinction is made between Sell by and Use by dates. Items that have reached their sell-by date are past their prime but still healthy to consume.

Products that have reached the Use by dates can cause harm to anyone who consumes them. It is illegal to sell items that have passed their use-by dates. 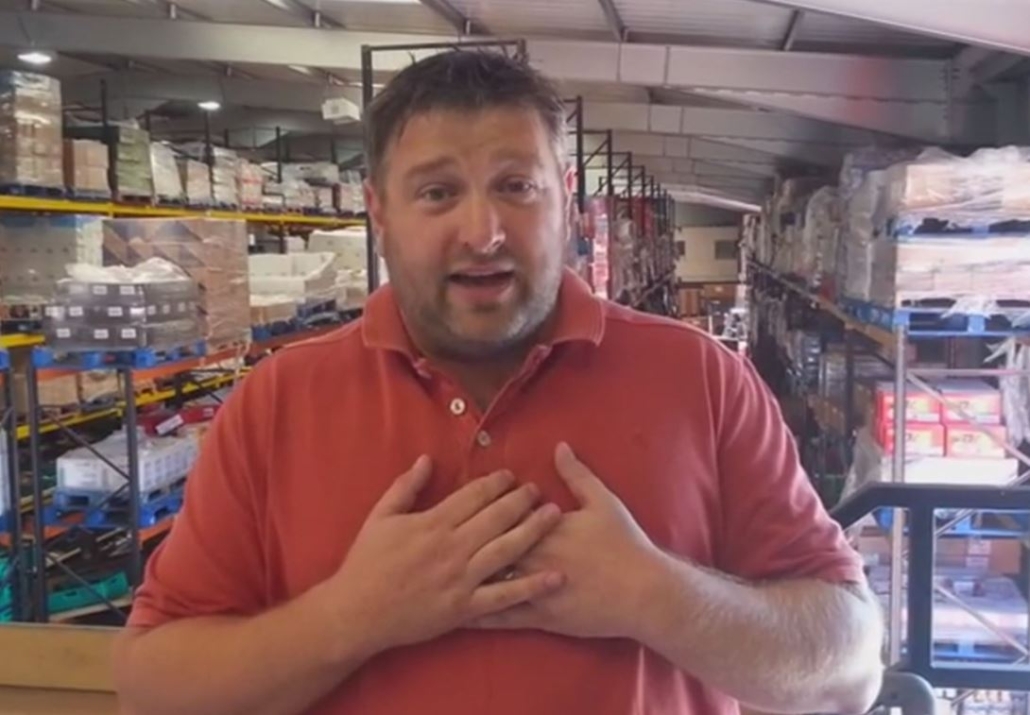 Cluderay and his wife, Nichola, started the business in 2009 as market traders in Hull and Doncaster. The couple worked seven days a week until Dan had the idea to move the business online and reach more people.

When this proved a success, he expanded the business and went looking for investors. 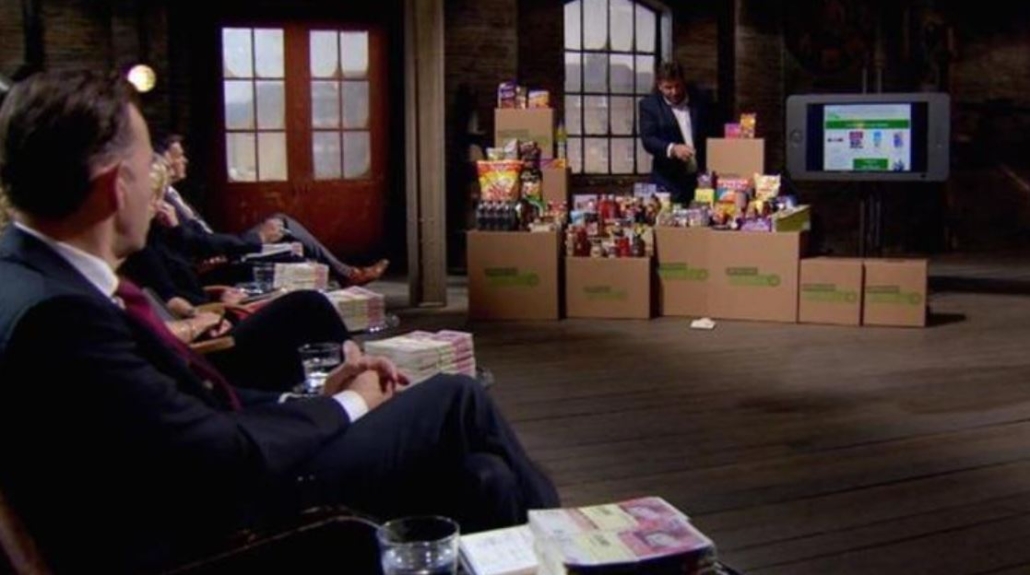 Cluderay and Needham approached the Den and asked for a £150 000 investment for a 10% share in equity. The investment would be used for increased marketing, hiring new staff, and a move to a new property.

The pair were very nervous and the pitch did not go well.

Piers Linney had concerns over the branding of the website and how it would appeal to the market. He left the transaction.

Deborah Meaden brought up the issue of the terms Use by and Sell by. The pair assured her that Approved Foods does not sell items past their Use by dates, they target the period between the Sell by and Use by dates.

Duncan Bannatyne grilled the pair on their small profits and slow growth. The pair said their growth would slow and make a loss the current year but continue to grow afterwards. He wished the pair the best of luck but was out.

Meaden loved the idea of the company but the profit and loss margins were too unsteady for her and she left negotiations.

The lack of a deal in the Den did not mean the end of Approved Foods. Cluderay managed to find £400 000 in investment which turned over to £4 million.

The company is currently making millions and is now operating with over 50 full-time staff in their warehouse in Sheffield.