You are here: Home / Blog / Business / Atlas Monroe Net Worth 2021 – What Happened After Shark Tank 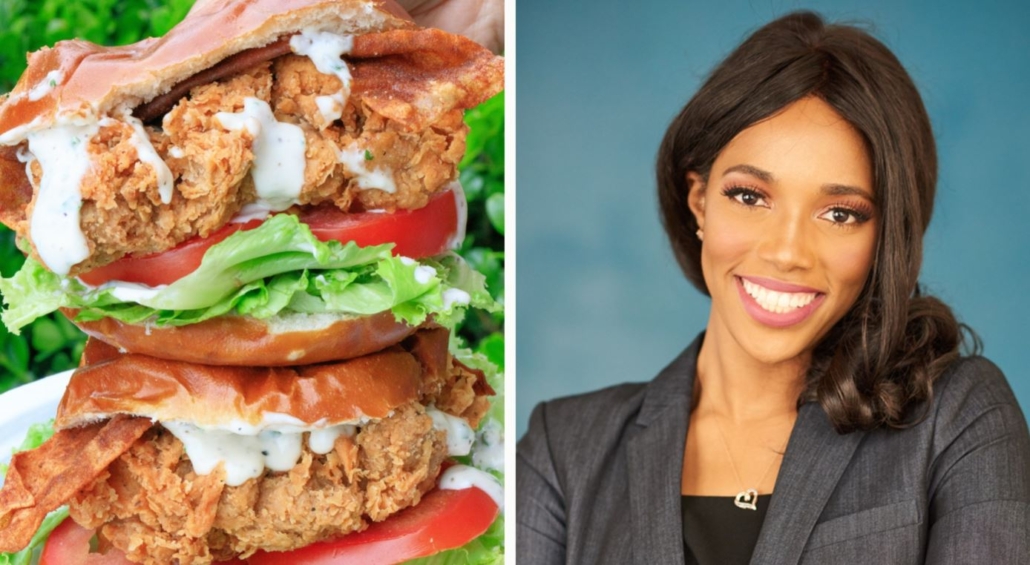 They received a surprising $1 million offer for 100% of the business from Mark Cuban and Rohan Oza.

Deborah smartly turned down the offer and the company has gone on to create a net worth of over $7 million.

Read on to find out more.

What Is Atlas Monroe? 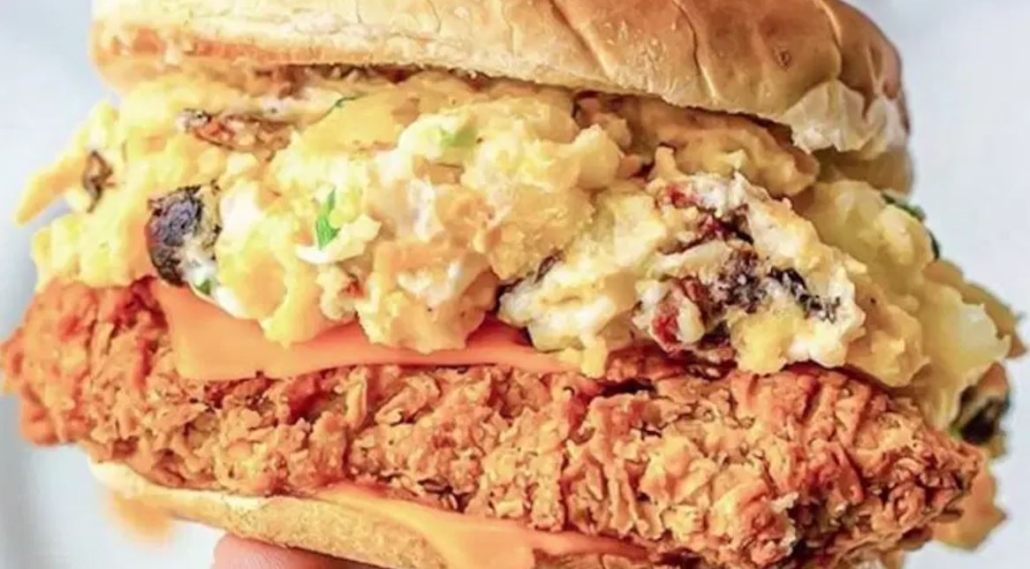 With options ranging from ribs to fried chicken to stuffed turkey rolls and veg sides, and chocolate cake, Atlas Monroe offers everyone, not just vegans, an opportunity to live a healthier but exciting lifestyle.

All the foods have vegan bases, so the cured bacon, for example is rice-based. The fried chicken is wheat protein covered in batter and flavored with spices.

Who Is Deborah Torres? 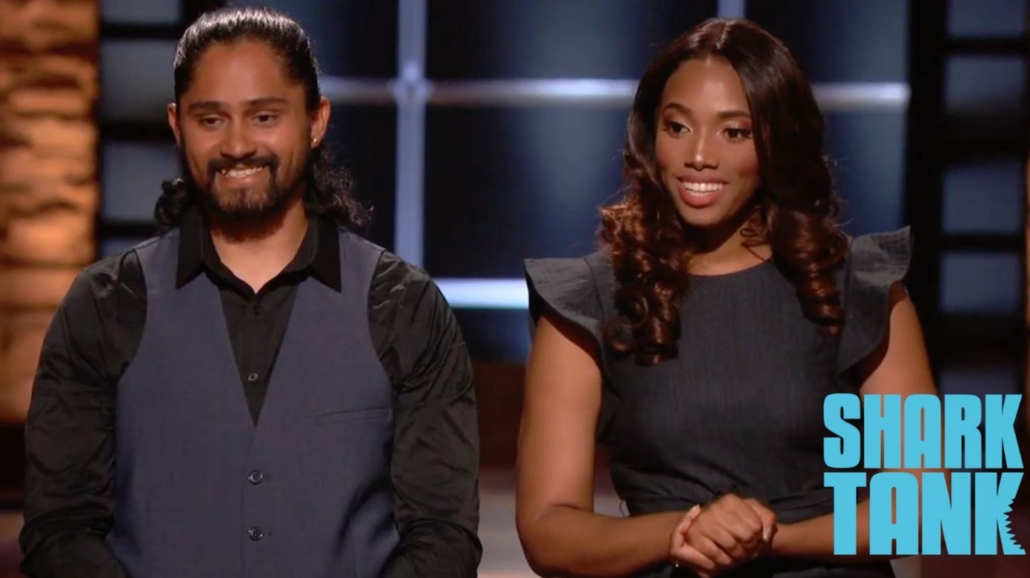 Deborah Torres is a food entrepreneur. A chance encounter with a stranger in a food market led Deborah and her family to become vegan.

Soon, Deborah was making her own plant-based fried chicken – and people loved it. She offered her cuisine as a one-off at a VegFest, won the Best Dish award, one thing led to another, and Atlas Monroe was born.

Read Torres’ interview here where she tells her own story and reveals five important business lessons she learned from her Shark Tank experience.

Johnathan and Deborah Torres approached the Sharks for $500,000 for 10% equity in Deborah’s company Atlas Monroe.

The Sharks loved the samples of fried chicken they were offered. However, soon discussion got heated and confusing as valuations and numbers were thrown around.

Watch the confusion that arose during the pitch here, when the Sharks quizzed Torres on her numbers, resulting in Kevin O’Leary calling out.

Barbara Corcoran claimed the business was too young for investors. She opted out. 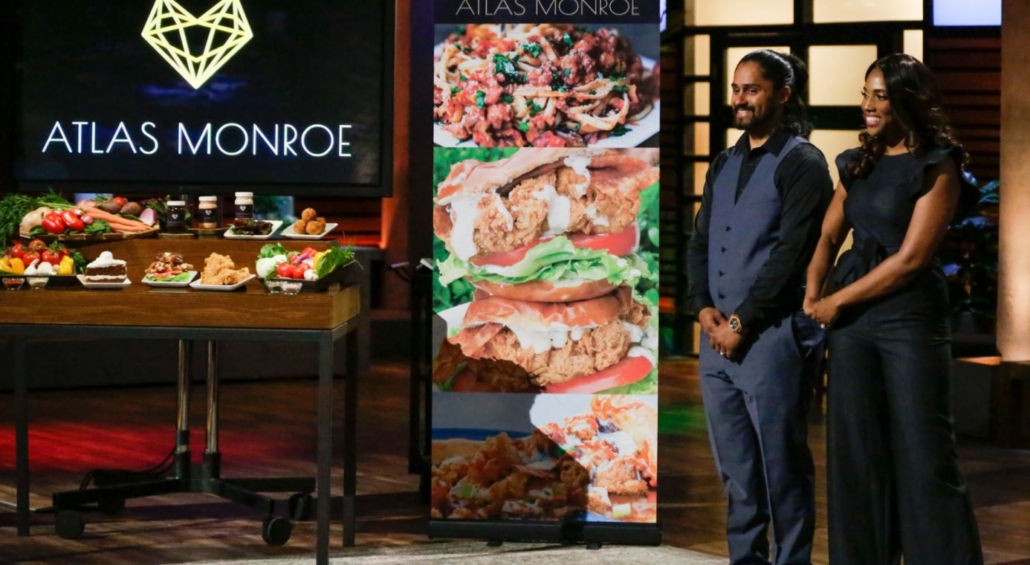 Together, they offered $1 million for 100% of the business. They also offered the Torres’s 10% royalty on sales.

Torres turned down the offer from Cuban and Oza, because she realised that the interest shown by the Sharks actually proved the value and potential of Atlas Monroe.

She preferred to retain 100% ownership of her company. Listen to a podcast with Deborah Torres here.

After the show aired, Torres claimed that Shark Tank had misrepresented her and Atlas Monroe by editing conversations to present a biased narrative.

Atlas Monroe has recently expanded their own production facility for increased turnaround time from orders to shipping.

The purchase of a multi-million-dollar facility has prompted Torres to predict that they stand poised to become the largest manufacturer of plant-based deep-fried chicken in the world, topping $2 million in sales in the year after the Shark Tank episode aired. A second location is set to open in 2021.

Snacklins Net Worth 2021 – What Happened After Shark Tank