You are here: Home / Blog / Business / Aura Bora Net Worth 2022 – What Happened After Shark Tank? 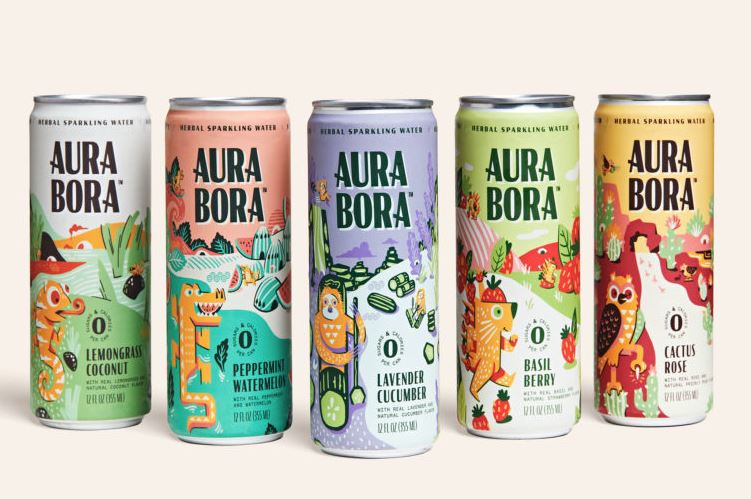 Aura Bora is a company founded by husband and wife Paul and Maddie Voge in early 2020. They sell and produce sparkling waters that are flavored with plant-based extracts.

The couple appeared on the 11th episode of the 12th season of the show, Shark Tank. They pitched their idea to the sharks with the hopes of securing an investment deal of at least $150,000 for 5% equity in the company.

Did they get the deal and where are they now? Read on to find out!

What Does The Aura Bora Company Do? 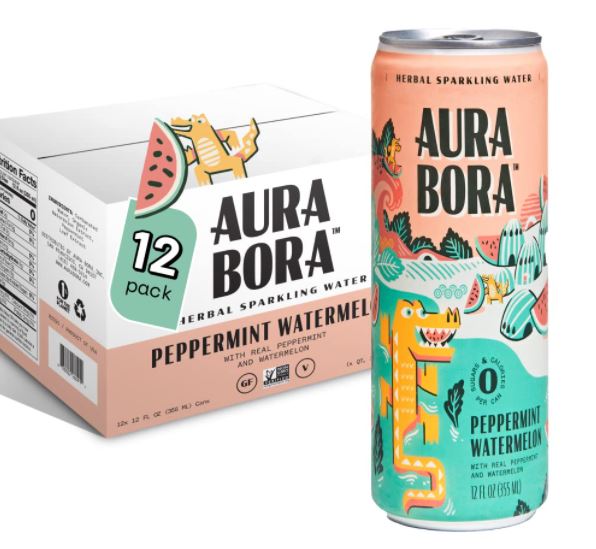 Aura Bora is a company that sells sparkling water that is infused with herbs, fruits, and flowers.

Their products are sold in 375 ml cans. You can learn more about the brand by watching this Youtube video or by following them on Instagram. 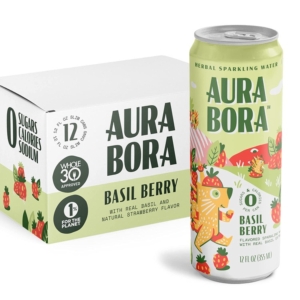 How Was The Aura Bora Idea Born?

Paul and Madeleine noticed a gap in the sparkling water market when they found many sparkling waters on the market that tastes artificial and lacked unique flavors. They realised that the current market didn’t offer the consumer much of an experience.

They immediately experimented with different flavor combinations and with the aid of a carbonation machine, they were able to create a few flavors that made them happy. They played with the idea to turn it into a company and Aura Bora was born. 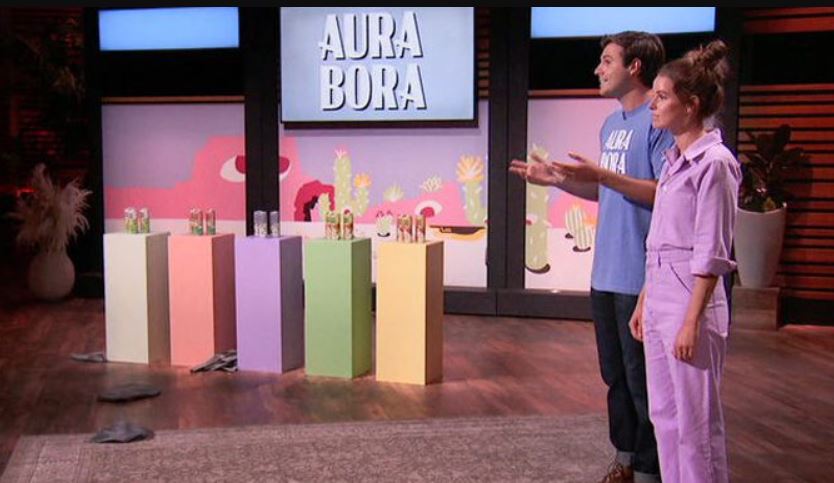 The husband and wife team was hopeful for an investment deal of at least $150,000 for 5% equity in the company. They pitched their business idea to the sharks and got a few offers. Kevin O’Leary and Robert Herjavec were both willing to take the risk on the brand.

The couple negotiated and Robert made them a new offer of $200,000 for 15% equity in Aura Bora. They excepted the deal.

Where Is Aura Bora Today? 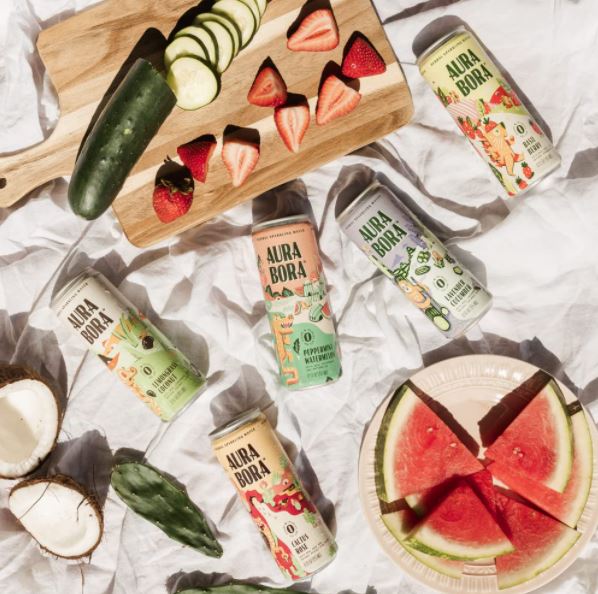 Since the episode and its launch in January 2020, Aura Bora has raised $3 million from investors that include actor Scott Eastwood and Thrive Market CEO Nick Green.

The company is valued at more than $20 million. You will find the Aura Bora sparkling water in over 2,500 retailers, such as Whole Foods, 7-Eleven, and Walmart.

You can also buy the products directly from their online store or find them on Amazon.  They are becoming more and more successful!

Brumachen Net Worth 2022 – What Happened After Shark Tank?
Scroll to top