Baby Toon Net Worth – What happened after Shark Tank?

You are here: Home / Blog / Business / Baby Toon Net Worth – What happened after Shark Tank?

Baby Toon Net Worth – What happened after Shark Tank? 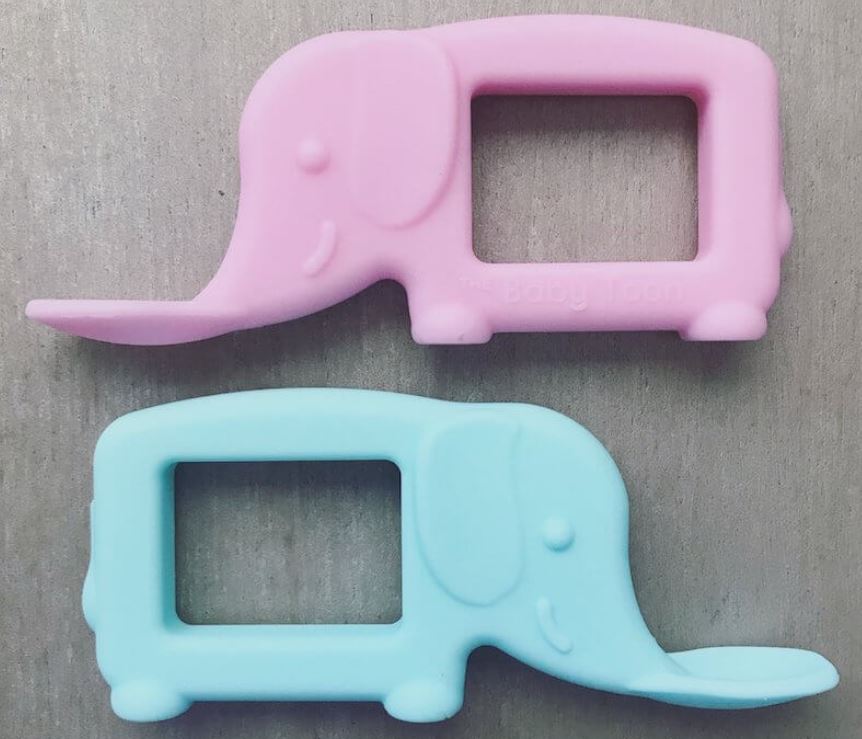 What is Baby Toon?

Baby Toon is a 2-in-1 silicone spoon and teether toy, for both babies and toddlers.

Starting out as a science project, Baby Toon was designed to protect babies from harming themselves when feeding themselves or teething.

The Baby Toon is loved for many reasons. One being the FDA approved, square silicone handle that allows babies and toddlers to hold their own spoon easily while reducing the risk of the spoon going too far down their mouth.

It is also soft, gentle and a good way to reduce the stress on parents. 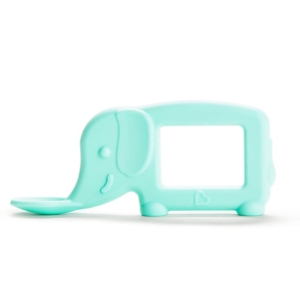 What is Baby Toon Net Worth?

Who is The Owner Baby Toon? 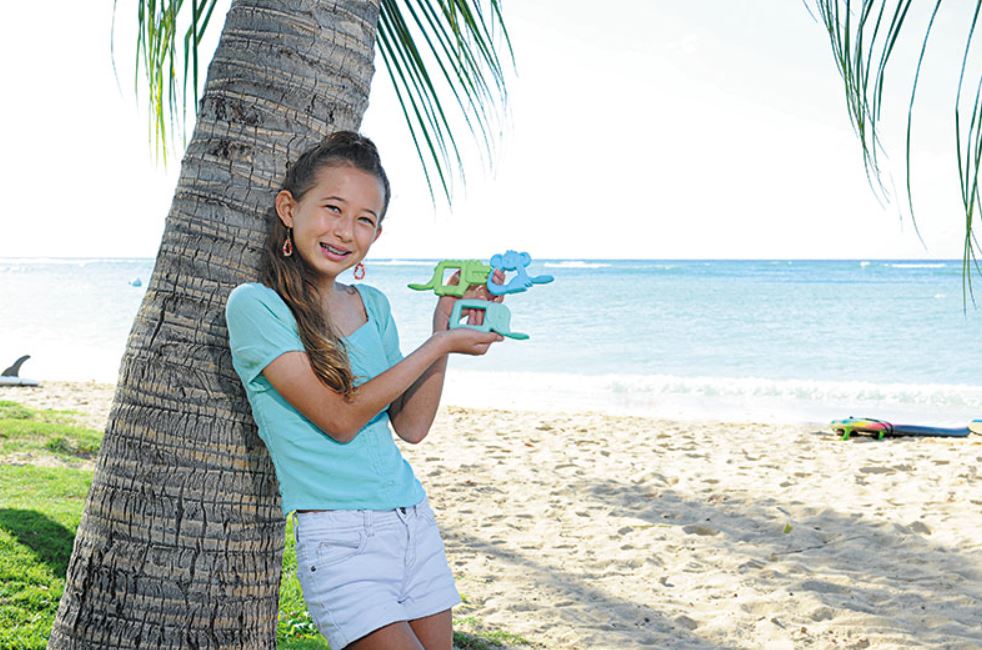 Cassidy Crowley is the 10-year-old entrepreneur who founded Baby Toon.

Baby Toon started out as just a project at the Honolulu District science and engineering fair where she was given the task of identifying and solving an issue.

Cassidy was just 7 years old when she created the design which soon became a practical and useful tool many parents could use.

The inspiration came around the time her baby sister was beginning to feed herself and become more independent. The soft silicone handle acts as a teether for babies and toddlers as well as a handle that is used to feed themselves.

It is a brilliantly marketed product for such a young entrepreneur!

Why is Baby Toon So Popular?

As one can imagine, being a parent comes with many concerns and worries. Well, Cassidy wanted to help eliminate some of these worries and designed Baby Toon.

It is a multi-functional spoon that serves as both a handle to feed and a teething toy. With FDA approved silicone, babies and toddlers can eat with ease without the parents worrying of their children hurting themselves. 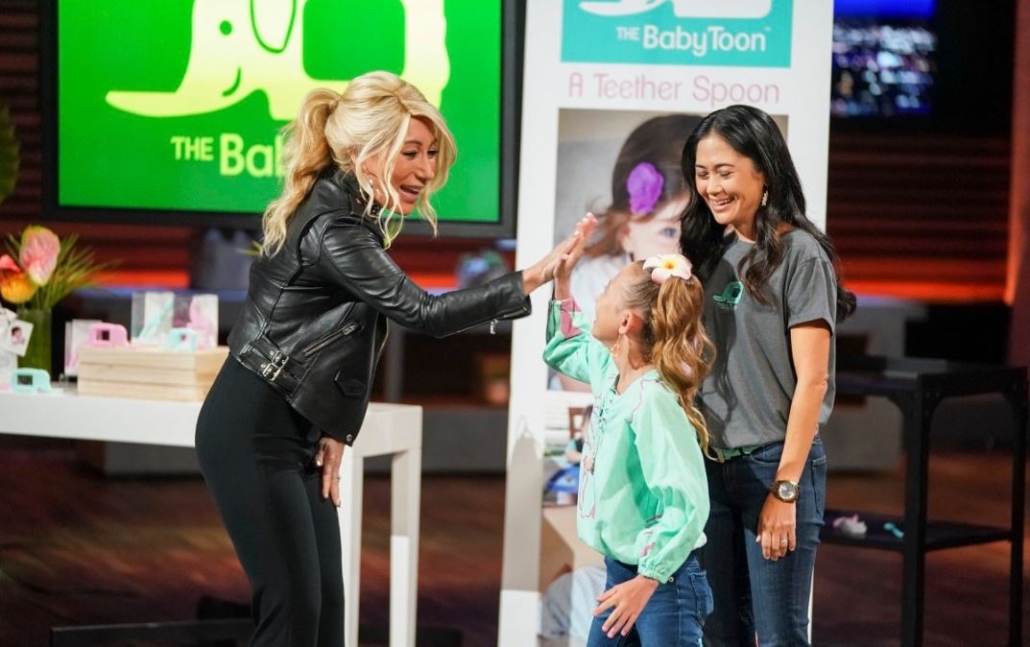 Cassidy arrived onto Shark Tank soil in the hopes to receive an offer for $50,000 and 50% equity.

As some may be shocked at her offering over 50% of her company, Cassidy is still a child and wants to live like one too while also being able to focus on school.

Lori shared some concerns and as Cassidy pitched her product and prototypes, Lori offered Cassidy exactly what she was asking for.

Where is Baby Toon Company Today?

Since Cassidy and her mum, Lori appeared on the Tank Baby Toon has done very well for itself.

Baby Toon recently entered a licensing deal with Munchkin, which is a brand that manufactures and distributes infant and toddler products.

Baby Toon is currently sold through online and retail stores, such as Munchkin and Amazon. The company continues to grow and has a great amount of potential to expand within the baby industry. 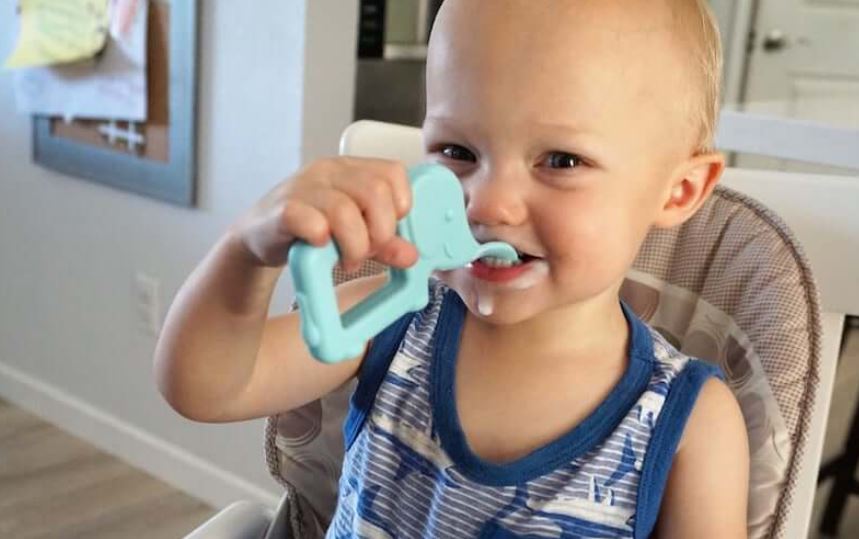 With only being 10 years old, Cassidy Crowley was surely born an entrepreneur.

She has increasing sales and large potential to go above and beyond in the baby industry!

Eterneva Net Worth – What happened after Shark Tank?
Scroll to top