You are here: Home / Blog / Business / Bad Brownies Net Worth 2021 – What Happened After Dragons’ Den 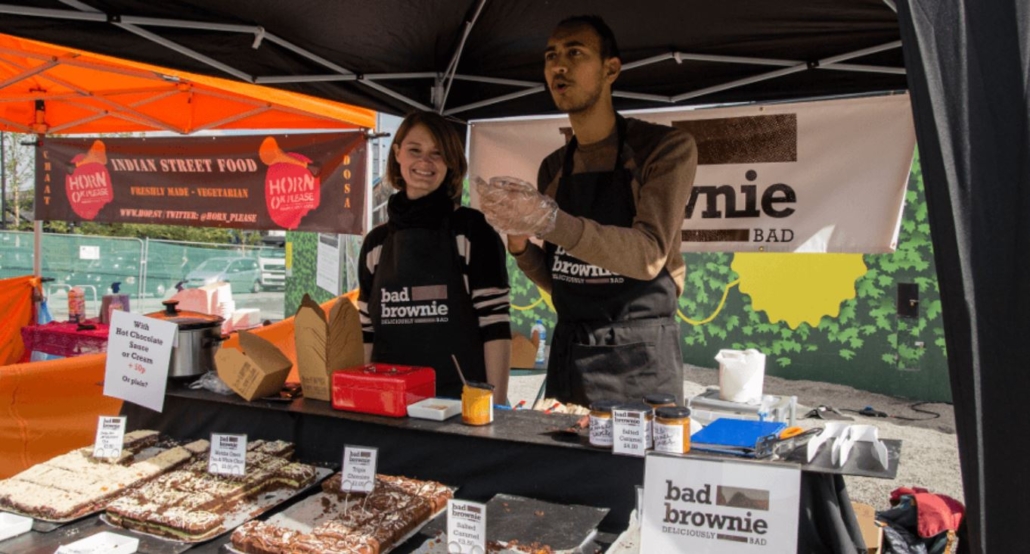 Paz and Morag approached the investors on Dragons’ Den in January 2016 with a range of gourmet brownies.

With over 100 flavours to choose from, the Dragons’ were blown away by the delectable taste of these brownies, and were asked for an investment of £60,000 pounds for a 15% stake in their company.

The pitch was a calm, but successful one, and we wanted to learn how the partners are doing today after receiving their investment and building an estimated net worth of £1.5 million.

But first, let’s take a look at what happened during this Dragons’ Den episode. 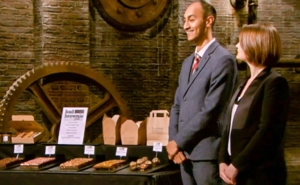 The partners that founded Bad Brownies are self-professed foodies and gave a passionate yet professional pitch to the Dragons. They then gave samples to the investors, and the feedback was very positive.

Sarah Willingham was particularly interested in the brownies, and asked what the entrepreneurs wanted the investment for.

Paz and Morag had big plans to expand their brownie distribution via a shop franchise and retail, and needed the 60k to get started. Their plan to expand was quickly questioned with much doubt by Touker Suleyman.

Nick Jenkins also questioned their cost-versus-profit margin, and left the two entrepreneurs rather flustered after the math-intensive questioning.

These questions had Sarah Willingham doubtful about the future prospects of the company, and she declared herself the first one out with a disappointed shake of her head. Peter Jones was the next Dragon to declare himself out due to the partners’ business distribution plans.

The next Dragon out was Debra Meaden, who liked the brownie concept, but wasn’t prepared to risk an investment on their retail plans. Even Nick Jenkins decided to let the opportunity slip through his fingers, leaving only one Dragon, the doubtful Touker Suleyman, to rescue them.

However, things soon started to look up for Paz and Morag as Touker Suleyman offered them a different business plan along with an investment offer. He offered them the full investment amount for a 35% stake in the company, a whopping 20% more than the two were willing to give away.

After some discussion, the pair of entrepreneurs negotiated Touker down to 30%, and he accepted. With Touker on their side, the two were confident that they could make a massive success of their business—and they have started the journey towards that goal. 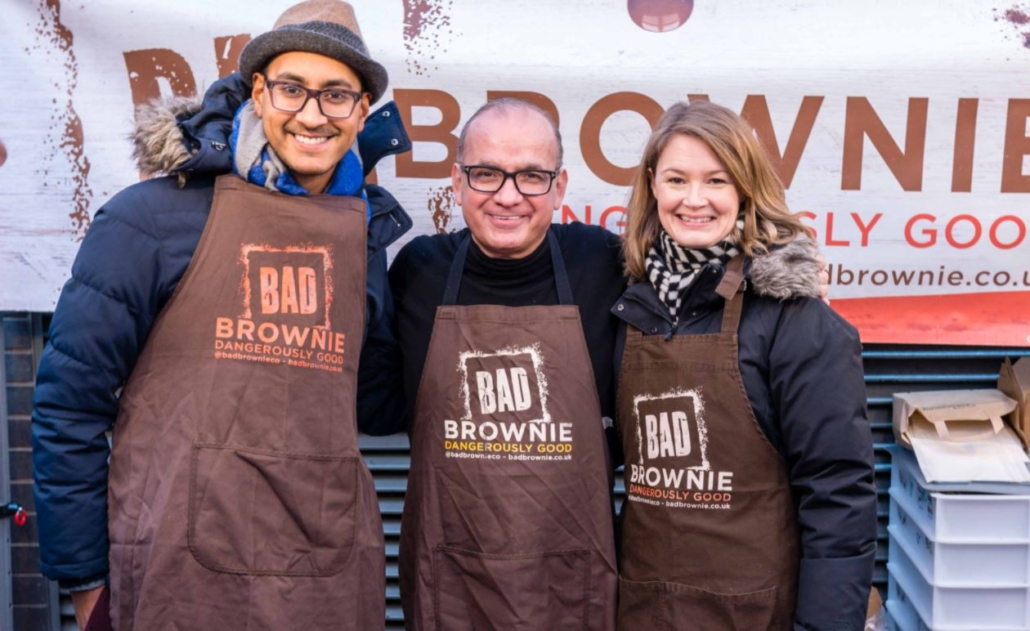 By 2019, Bad Brownies reached a net worth of £140,194.00, and that number has been climbing ever since. Not only do these brownies look really good, but they also taste amazing, and have become the brownie household name in London and the UK.

Although it’s been a slow climb for Bad Brownies, the company is making a good profit. Touker Suleyman has been instrumental in adjusting the business model of Bad Brownies and has taken the role of a business tutor for the young pair of foodies and their company.

The Dragons’ Den episode itself also helped get the word out for Bad Brownies, and countless people with a sweet tooth and scrambled to purchase the delicious treats for their friends, family and themselves.