Bantam Bagels Net Worth 2022 – What Happened After Shark Tank

You are here: Home / Blog / Business / Bantam Bagels Net Worth 2022 – What Happened After Shark Tank

Bantam Bagels Net Worth 2022 – What Happened After Shark Tank? 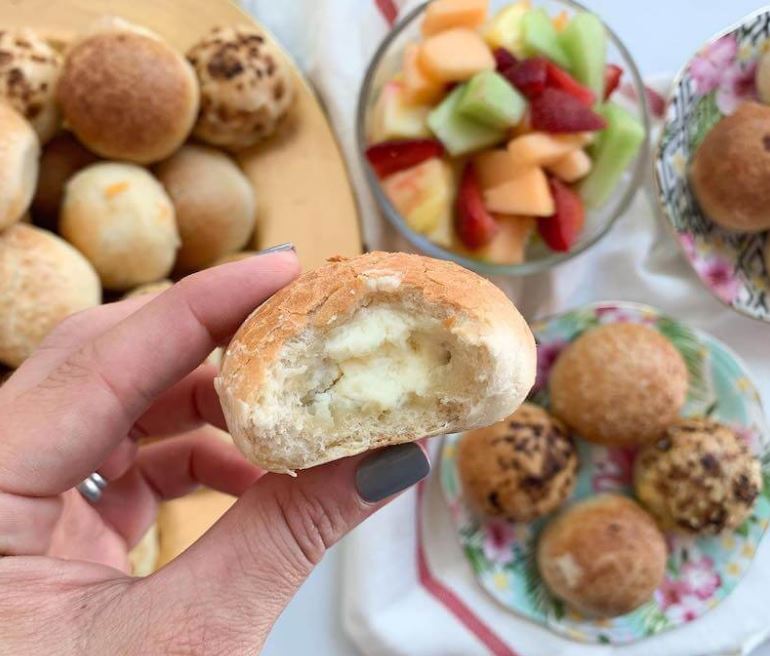 Have you ever wondered what happened to Bantam Bagels after they were on Shark Tank?

Take a look below and see how this tasty bagel company is doing with a shiny Net Worth of over $20 million.

What is Bantam Bagels?

The company has their own storefront for customers to visit when they want, while also working with QVC in order to sell the bagels to customers watching there.

Over the years, they have seen a good deal of success, with deals for their bagels found in Hilton Hotels, Delta Airlines, and Starbucks too.

Who are Nick and Elyse Oleksak? 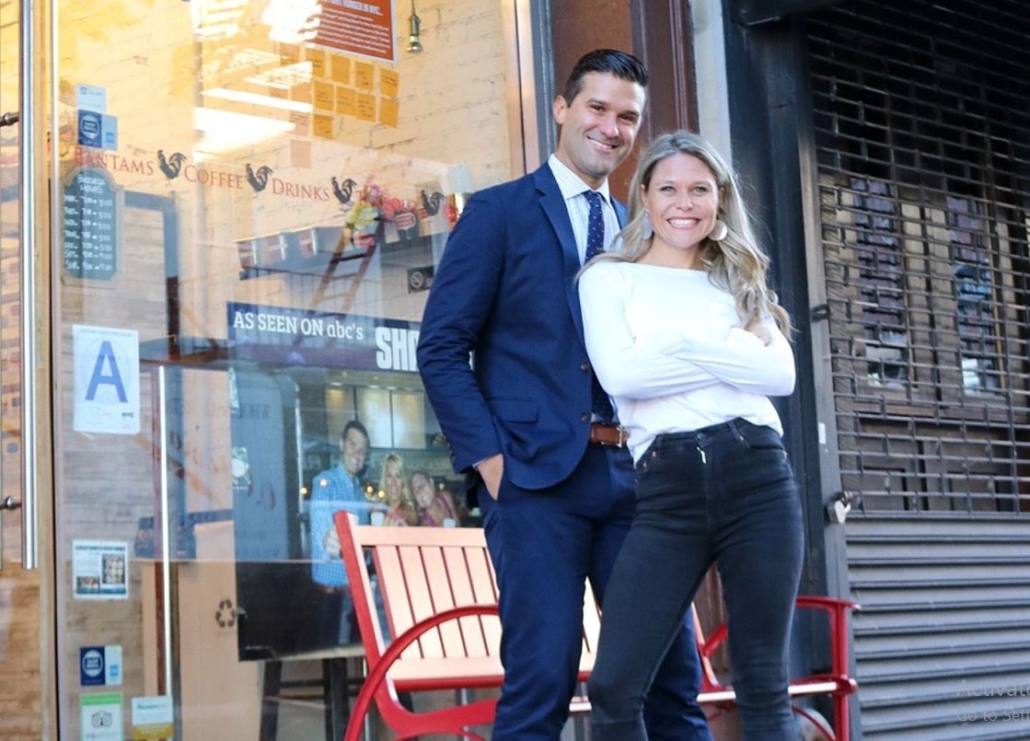 Nick and Elyse Oleksak had spent ten years in New York when they decided to open up their own bagel shop.

While both had lucrative careers on Wall Street and in the financial sector, which went well for helping them start the business, they dreamed of something bigger.

After coming up with the unique idea for the cream cheese filled bagel, Nick and Elyse decided to go for it and began their own business.

Many of The Sharks enjoyed the bagels when they were passed out, but they were a little worried about some of the wandering that the owners had done with the business.

They had a simple shop that did well, but wanted to expand out in different arenas, they just did not know how or where to go. This worried some of The Sharks.

The talk quickly turned to the couple looking for guidance and coaching when it came to their business. This brought both Robert and Mark to decide not to invest in the company.

Barbara offered to help them out since she had experience working with Daisy Cakes. She would offer them the $275,000 for 51% stake in the company, but they would have to change their branding and drop their current QVC relationship.

Lori finally stepped in to give a better offer. Her main condition was to change the name. She first asked for 30%, but with some negotiating, she agreed to the 25%. 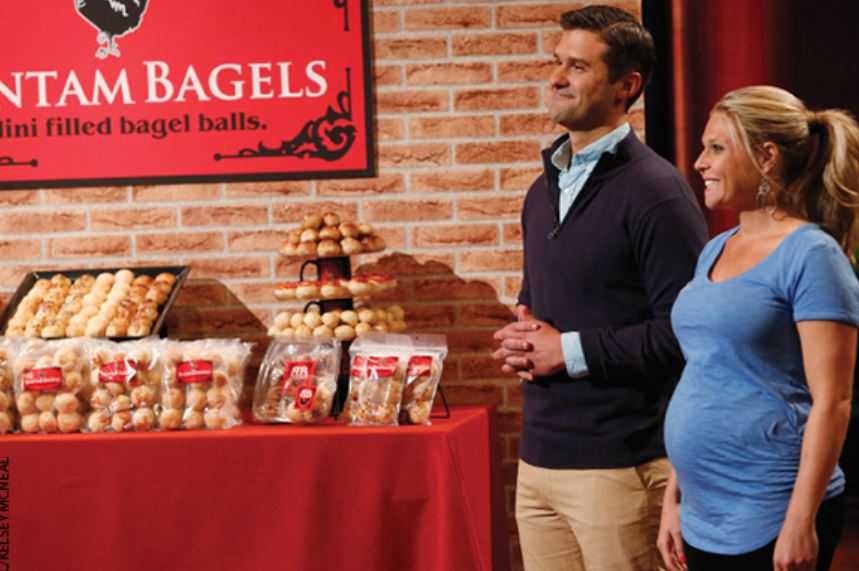 The owners also had a coach who helped them to expand their bagels to many areas.

Today the Bantam Bagel brand is sold at 1500 Starbucks on both costs, in first class for several flights on Delta Airlines, and at several hotels including Hilton and Hyatt.

They also have their own Manhattan shop that is a popular tourist destination and provides catering for local events.

Qeepsake Net Worth 2022 – What Happened After Shark Tank