Barbara Corcoran Net Worth 2021 – A Closer Look At The Shark

You are here: Home / Blog / Business / Barbara Corcoran Net Worth 2021 – A Closer Look At The Shark 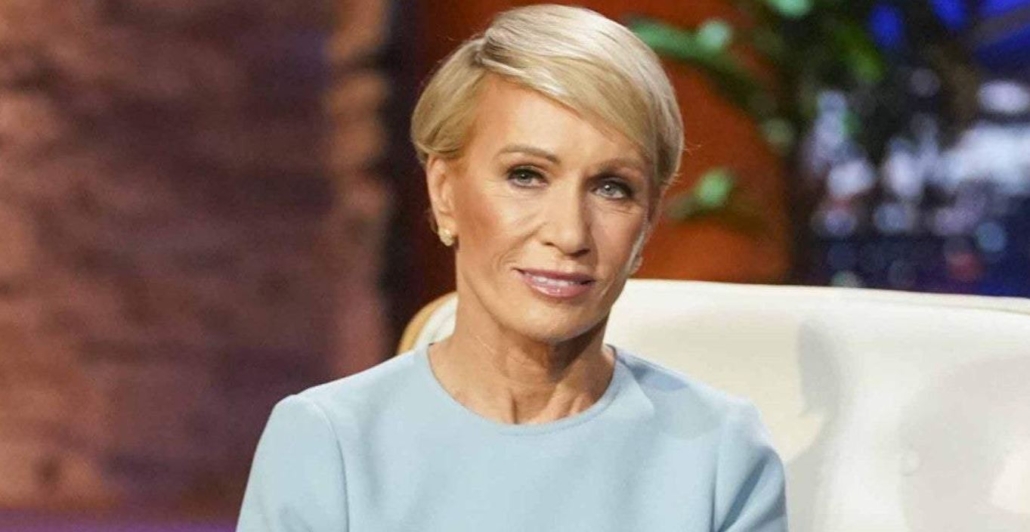 Shark Tank’s famous Barbara Corcoran, sits at a staggering net worth of US$90 million,

She proudly sits as sixth wealthiest member of the Sharks on Shark Tank.

Already a successful real estate business woman, the exposure on Shark Tank has taken her career to the next level as an investor, speaker, author, entrepeneur and all-round celebrity personality.

Are you interested in learning about this fabulous woman, then we’ve got your covered.

How Does She Compare To Other Sharks? 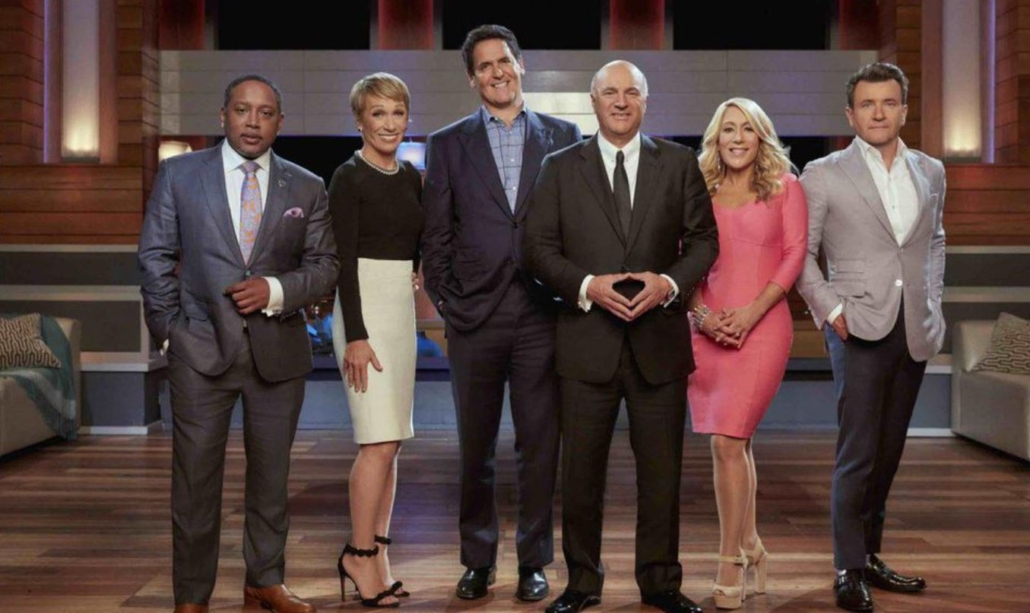 Her Early Life And Education

Barbara grew up in a large family with 9 siblings in Edgewater, New Jersey. Irish families like the Corcorans were common in New Jersey at the time and they worked hard to make ends meet.

Barbara moved from school to school as a youth due to being an average performer in the classroom.

She did eventually obtain a degree at St Thomas Aquinas  college in 1971 and was ready to take on the world.

Corcoran would go on to hold a number of jobs, following college. She worked for a year as a school teacher, as a waitress and a secretary before she began to work in Real Estate, setting up a company with her boyfriend of the time.

She was happily flipping properties all around New York as part of her and her boyfriend’s company, Corcoran-Simone and began to see this as a great career going forward.

It all came crashing down however when it came out that her boyfriend had been having an affair with the secretary. Hardly a nice situation for the trio to be in, especially after a 7-year relationship.

Like many other Successful Entrepreneurs who came before her, Corcoran took the misstep in her stride.

She simply created her own Real Estate company and carried on her success by herself. The Corcoran Group, eventually sold in 2001 for $66 Million to NRT and Corcoran had it made, even with a bit of celebrity built up in New York from her success.

That celebrity was about to go to the next level with Shark Tank.

She had also brought some innovation to Real Estate with initiatives like The Corcoran Report which gave a weekly rundown of New York real estate scene. 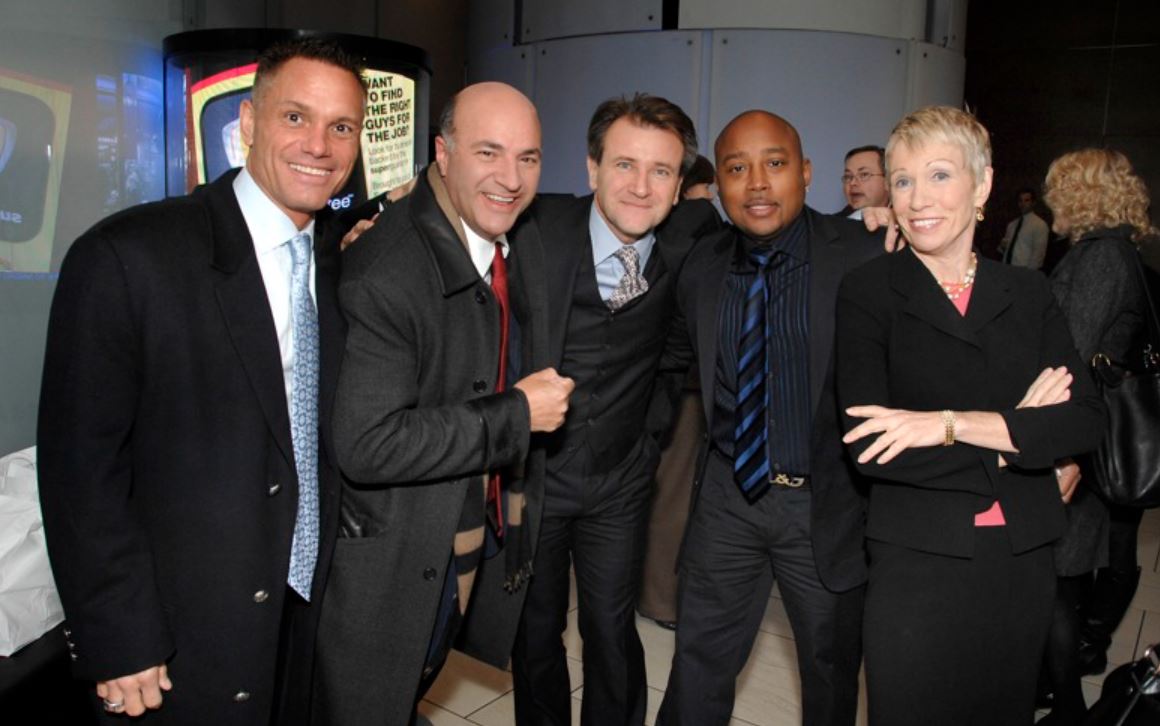 Barbara first appeared on Shark Tank in 2008, and stayed on for eleven seasons, during this time she has invested in over 80 businesses with 53 deals being on Shark Tank during 82 episodes!

The story of how Cocoran ended up on Shark Tank is quite an interesting one. When she was initially asked to join the show, she was surprised and ecstatic that a producer had asked for her.

Sadly though, shortly after being asked to join, she was told that they had decided to rather use someone half her age. Cocoran being the fiery person that she is, decided after some time of feeling sorry for herself, that she would email the producers and fight for her part in the show.

She told him that she would like to compete with this other “Shark” who was half her age, for the position.  It is unsure exactly how they competed, but it’s obvious that Barbra won. And thank goodness that she did, because she has helped so many entrepreneurs reach their goals.

This also serves a good lesson for many. Determination, despite setbacks, is essential if we want to pursue our dreams.

How Many Seasons On Shark Tank

Cocoran has appeared on Shark Tank for the past 11 seasons and continues to appear on the show.

It’s interesting to note that most of her investments were made during these seasons were on a “gut feeling” about how she felt about the entrepreneurs. She always looked for good partners to work with.

Click here to see how she goes with her heart, rather than her mind with a company called Rapid Rope. 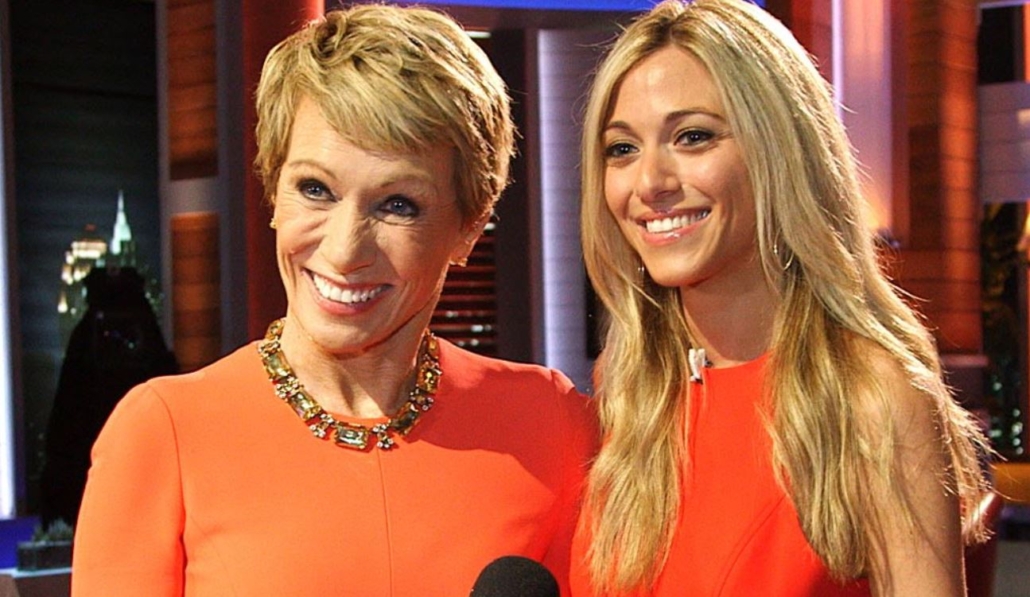 As read above Barabra has made 53 deals on Shark Tank. Some of these investments include:

Why rent a professional Santa? The reasons are endless! From more traffic to your store, or a fun way to entertain kids. This awesome company that allows you to “rent a Santa” during the Christmas period.

A company that sells light weigh ski caddies to roll your ski’s in.

Interestingly Fidgetland was created by Jason Burns, a man who suffered from ADHD. This amazing interlocking little gadget helps people who fidget to stay calm. Instead of tapping their feet, or constantly moving around, they can now use these “fidgets” which fit into pockets.

These are some of her investments but what was her biggest investment ever on Shark Tank? 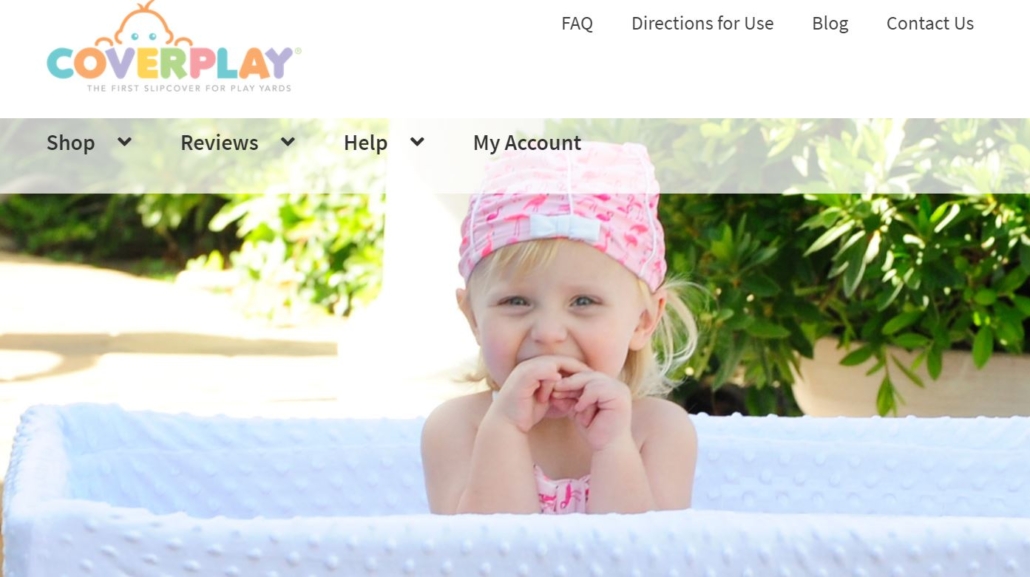 Her largest investment was for a company called CoverPlay, which she invested in during the first season of Shark Tank.

This awesome company makes slipcovers for play yards; which is a wonderful invention for all mommies out there.

Not only can you throw these slipcovers into the wash, keeping the play yard clean, but you can also buy a variety of colours and patterns. 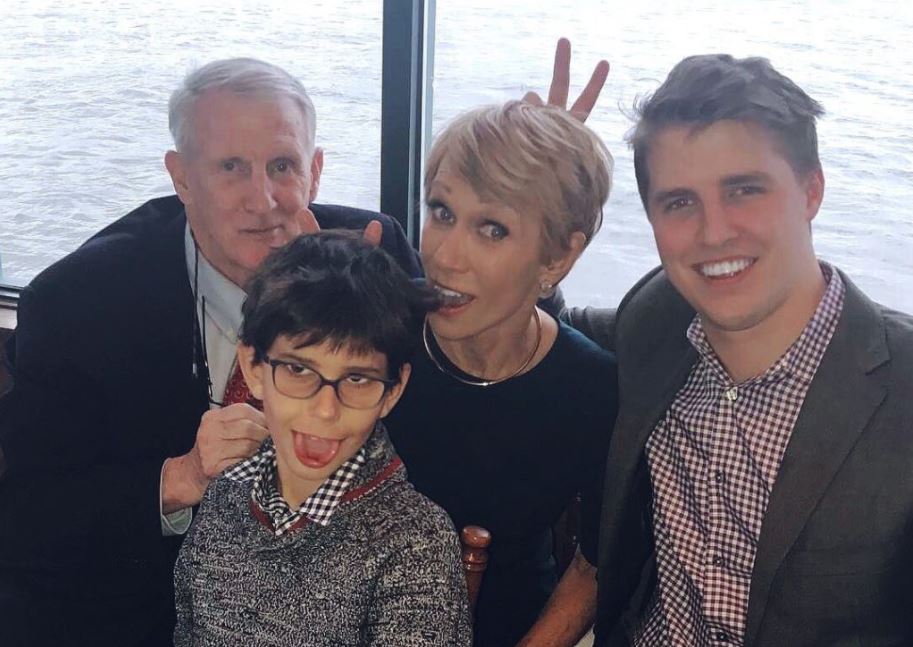 Barbara Corcoran lives in Manhattan with her husband, Bill Higgins, whom she married in 1988 after her first marriage failed.

Bill participated in the Gulf War as a Navy captain; however, he is now retired and is also a former FBI agent.

Her sister Florence contributed to Vitro fertilisation, donating an egg, allowing Corcoran to give birth to her son, Tom, in 1994. Later, Corcoran and Bill decided to adopt a daughter, Kate.

Imagine living in a 2700 square-foot apartment worth $3.5 million? Well, this is one of the few properties that Cocoran owns in Park Avenue.

She also purchased a penthouse unit on Fifth Avenue for $10 million in 2015. Funnily she held a fake funeral birthday party for herself when she turned 70.

Corcoran has to spend her money on looking the part, but as she stated in a MarketWatch interview, she is much more comfortable in her khaki shorts and an old T-shirt that’s too big for her.

Here are some of her secrets to success with her own personal quotes:

“I can tell you what separates the men from the boys and the women from the girls. Some people take too much time feeling sorry for themselves, and when that happens, the competitors take the ball. I’m looking for that kind of high energy personality.”

She remains realistic, realising that it will always cost you more money than what you anticipated.

“It is alwys a good idea to double the amount of money you think you’re going to need to live on as well as get the product or service up and running.”

She also admits that the right partner is crucial to success:

“The right partner, who should have the opposite skill set than you, will increase your chances of success five times. Also, have a clear understanding of what each one’s skill set entails and allow each other to take charge.”

Did she ever face any obstacles along the way?

Corcoran was seen as the ’dumb kid’ because of her battle with dyslexia.

But, according to Barbara, this motivated her to work harder and learn new skills to become a success.

After being asked by MarketWatch what the best advice was that she had ever received, this is how Corcoran answered:

“The time to start a business is the minute you think of it, and you’re all excited. You’ve got to put your foot in the ground and get it going. If I had listened to my mother or naysayers, I wouldn’t have had the opportunity to build a business.”

As a woman, Corcoran had to endure many difficulties and obstacles in her personal life as well as in her career. But her example of perseverance and strength is commendable.

Not only has she accomplished amazing things, but she now also helps others to reach their goals and learn to display the same type of fiery attitude and diligence needed to make a success.

It is possible to follow in her footsteps, using her example as motivation and her advice as sound guidance to success.