You are here: Home / Blog / Business / Basic Outfitters Net Worth 2022 – What Happened After Shark Tank 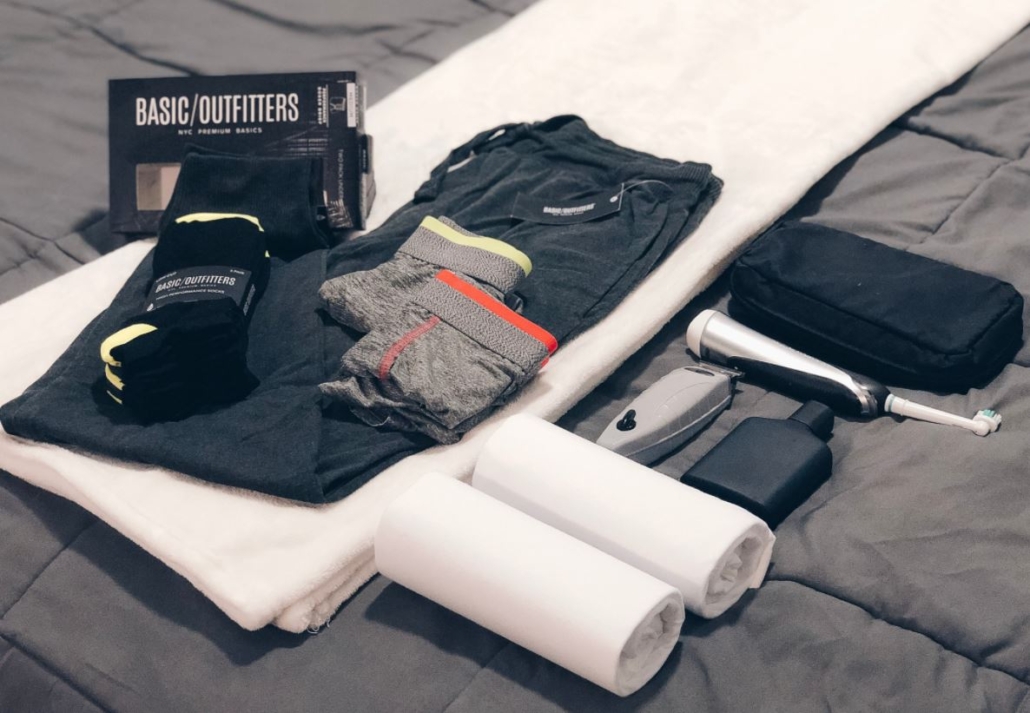 Laura and Michael Dweck are a married couple and the co-founders of Basic Outfitters, an online sock and underwear apparel business.

They appeared on the Season 8 Episode 13 of SharkTank and may have walked away from the show without a deal, but according to them, they walked away with something much more valuable.

The question is, did they make it on their own? How did Laura and Michael manage to build the company without teaming up with one of the sharks? Let’s find out!

What Does The Basic Outfitters Company Do?

They have a flagship “create-a-drawer” service that sends 19 items, including socks, underwear, T-shirts, and jogger sweatpants, to customers.

How Was The Basic Outfitters Idea Born? 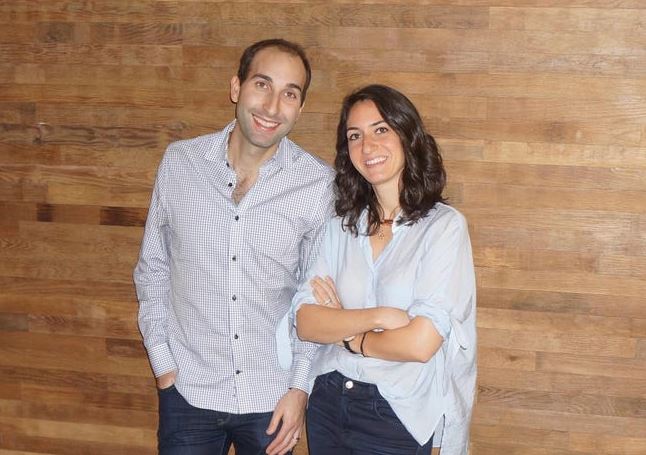 When the Basic Outfitters couple got married in 2014 and moved in together, Michael had to get rid of his old underwear and socks to make up some space for his new wife.

He quickly realized that buying new underwear and socks can be expensive and overwhelming for men. This planted an idea in his head to create a more convenient way for men to shop these garments and this is when Basic Outfitters was born!

The Basic Outfitters team walked away from the SharkTank show with no deal, unfortunately.

The couple says they don’t regret going onto the show because prepping for the episode gave them deeper insight into business and how they should and can run their online shop. They walked away with business knowledge.

Where Is The Basic Outfitters Company Today? 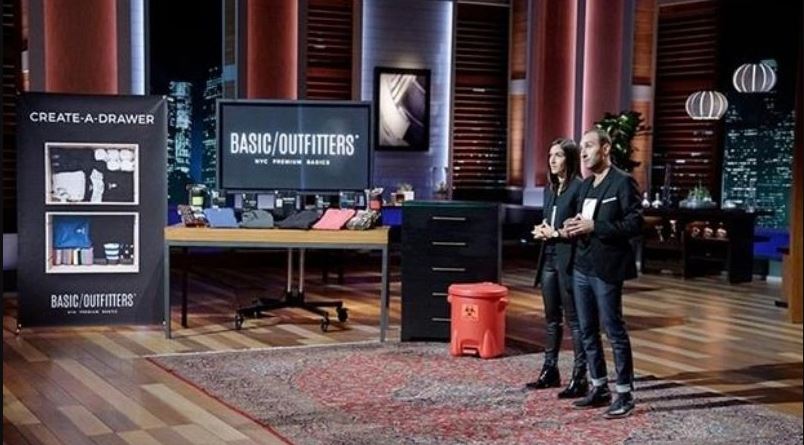 Basic Outfitters appears to be no longer in business, but Amazon does seem to still carry a few items of its apparel.

Yes, their website is still functioning with founders Laura and Michael Dweck’s origin story, but they are no longer taking orders and their social media accounts have been dormant since early 2020.

The couple both have different jobs, Michael is working for Amazon as a Senior Vendor Manager and Laura is the president of Shore Magic.

Super Potty Trainer Net Worth 2022 – What Happened After Shark Tank