Beezer Net Worth 2022 – What Happened After Dragon’s Den

You are here: Home / Blog / Business / Beezer Net Worth 2022 – What Happened After Dragon’s Den

Beezer Net Worth 2022 – What Happened After Dragon’s Den 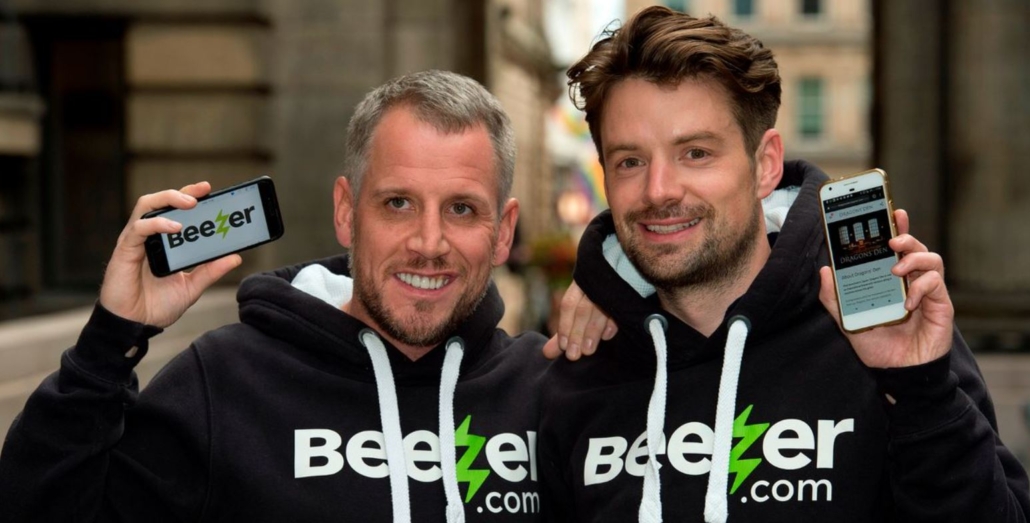 The app market is exploding. There is an app for almost anything. Enter the Beezer app. The creator of the app, Brian Smillie, identified this problem and provided a solution.

Beezer.com makes life easier, cheaper, simpler, and just overall better. Their net worth is around a whopping €5 Million for the year 2020 and their annual revenue per year is a mega $1 million!

Let’s take a closer look at what this app is all about and what exactly happened when the company appeared on Dragon’s Den.

What is the Beezer App? 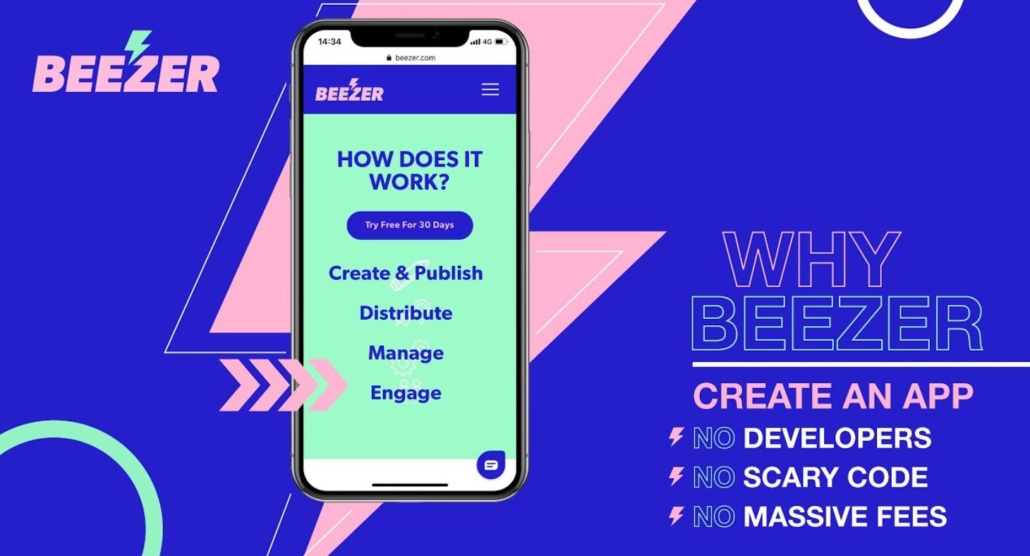 The company was created by Brian Smillie, in 2014. With his company, Beezer, Brian designed an app platform that would be able to bypass the app stores that we all have on our phones. By doing this, Beezer became a leading developer of apps.

There was one big problem that Brian’s customers were experiencing. Once an app is built, no one downloads it. There was something seriously wrong with the app distribution model and Beezer was now the solution to this problem.

Beezer completely changed the way apps are created and it provided huge advantages to the SME or individual who wants to make an app. Customers are now able to create their own apps, distribute it, and manage it easily, without any technical or developer skills simply by using Beezer. 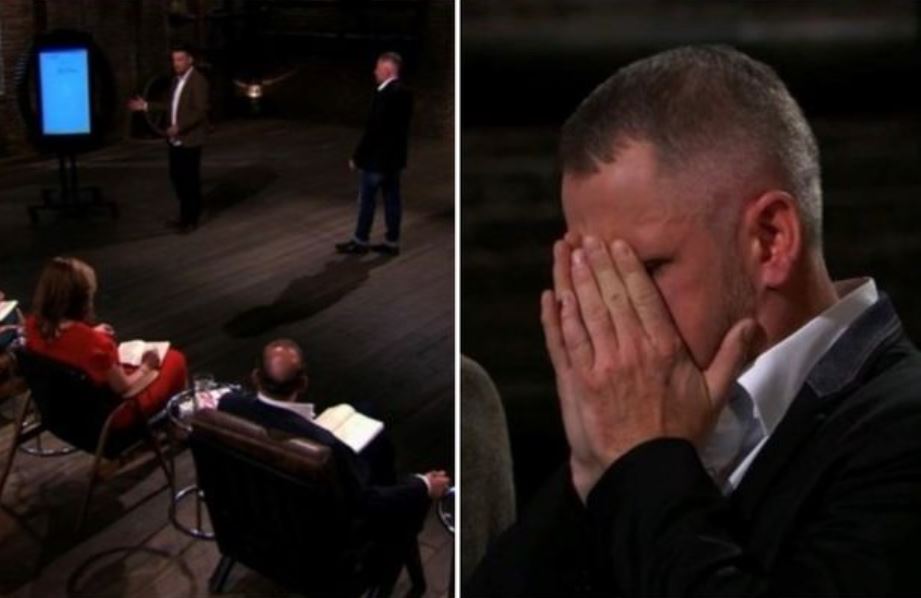 Beezer appeared on BBC’s Dragon’s Den on the 26th of August 2018. The Scottish easy-to-use app business went in asking for a £125 000 investment with a 4% stake in the business. This was, by far, one of the most gripping and intense negotiations that the show had seen.

Four out of the five Dragons presented an offer to Beezer. They were namely Tej Lalvani, Touker Suleyman, Deborah Meadon Peter Jones. The only Dragon that declined to make an offer was Jenny Campbell, simply because the business didn’t quite excite her.

Peter Jones wanted to invest £125 000 with a whopping 15% equity of the business. This was a much higher stake in the business than what Brian at first offered. The mood was getting quite tense near the end of the negotiations, and Jones eventually dropped down to a 10% stake of the business. In the end, Brain was backed into a corner and realized that Peter Jones’ offer was one that was hard to refuse.

What Happened After the Show?

Interestingly, the investment did not go through in the end. The deal was never completed. Brian has said that they have left the door open to Jones and tough negotiations are still ongoing.

Seeing as £125 000 is just three months’ salaries, Beezer is now focused on raising £1 million for 20% of the business. This will allow them to grow internationally and build the marketing function.

It is estimated that Beezer has an annual revenue of $1 million per year. Beezer’s estimated revenue per employee is $145 000.

Brian Smillie is a businessman who stuck to his guns. He believed that his app, Beezer, was worth much more than the £125, 000 he was first offered.

It may have seemed a bit strange, with the way he rejected Peter Jones’ investment after appearing on Dragon’s Den, but seeing his determination to create a mega-company that is going international is truly inspirational.

It just goes to show that as long as you believe in yourself and have faith in what you are capable of doing, the world will be your oyster!

Advantages and Disadvantages of Radio Advertising
Scroll to top