BellyBuds Net Worth 2022 – What Happened After Shark Tank

You are here: Home / Blog / Business / BellyBuds Net Worth 2022 – What Happened After Shark Tank

BellyBuds Net Worth 2022 – What Happened After Shark Tank 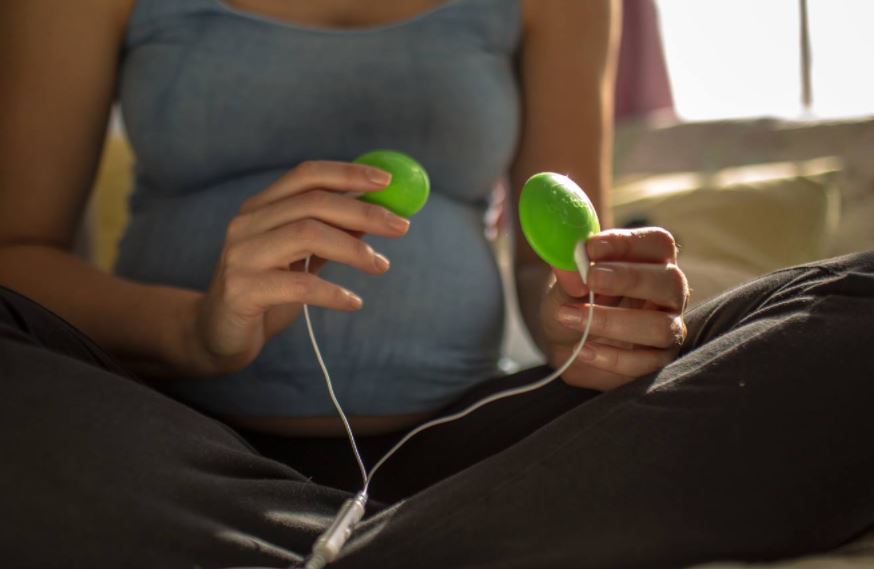 Entrepreneurs Curtis Williams and Matt Von Waaden is the founder of the company, BellyBuds after wanting to create a music listening device for pregnant bellies.

The question is, were they successful, is the company still around? Let’s find out!

What Does The BellyBuds Company Do?

Bellybuds was designed as a speaker system that allows music and sound to be played for fetuses in a mother’s womb at safe sound levels.

A woman will stick the speakers on each side of the belly and could play music for the baby.

How Was The BellyBuds Idea Born? 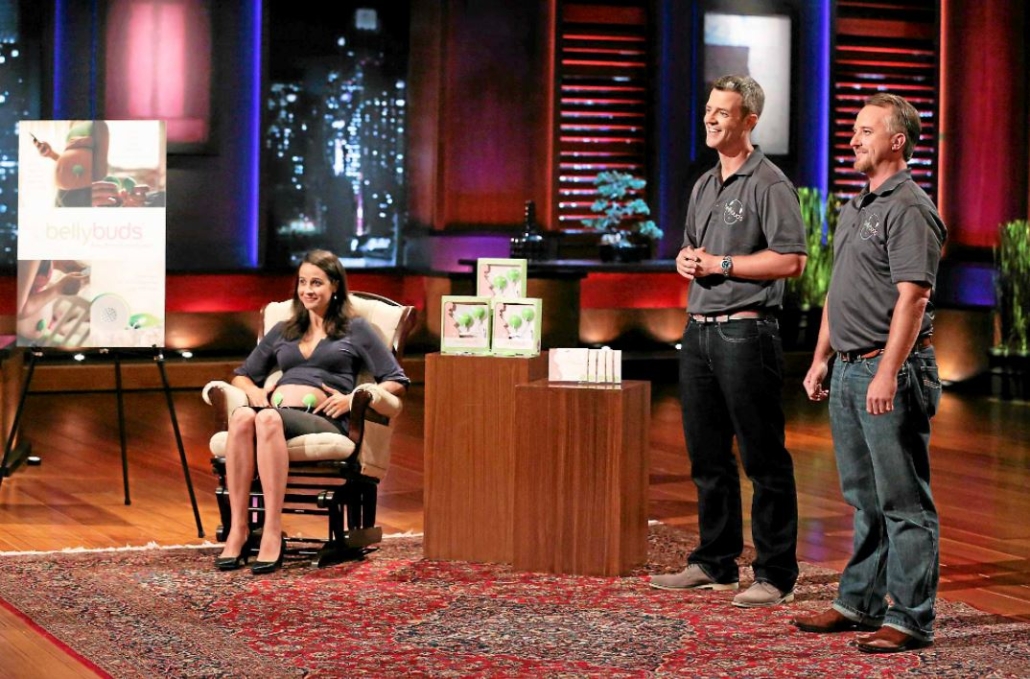 Curtis Williams got the idea to create “Bellybuds” when he saw his wife using her iPod earbuds to play music for their unborn baby.

He instantly contacted a friend and product designer,  Matt Von Waaden. They created BellyBuds and started building the brand.

Curtis and Matt originally wanted an investment of $500,000 with a patent that was pending for three years at the time.

This was a red flag for the Sharks which lead to no one offering them an investment deal, unfortunately. Although this was the case, the team went on to be successful afterward.

Where Is The BellyBuds Company Today? 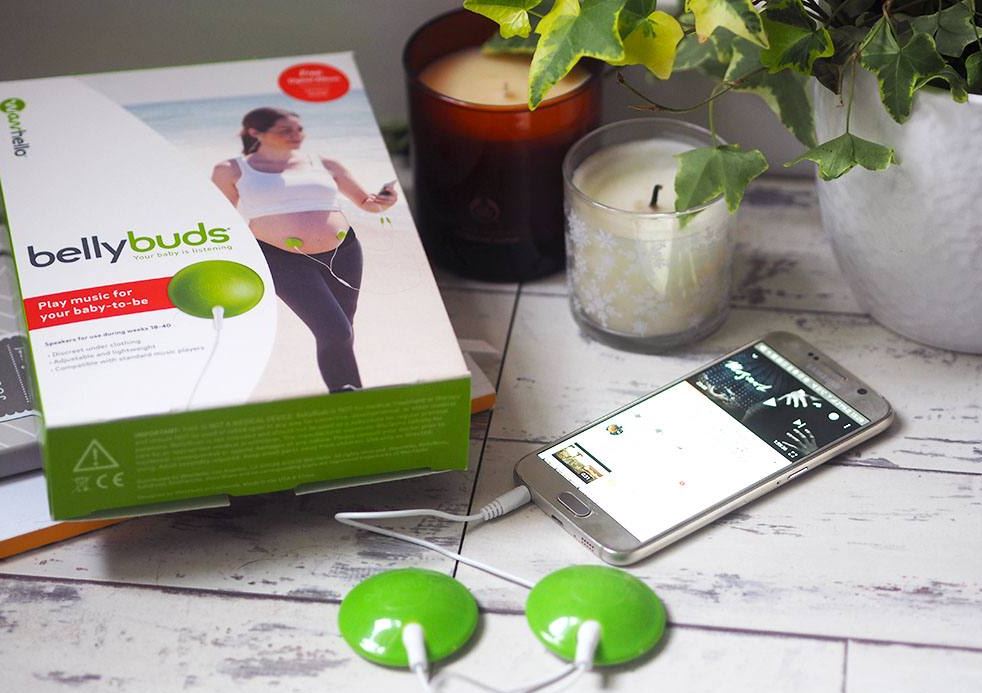 Of course, the Shark Tank episode hit the Belly Buds hard, but they kept going.

Retail eventually went up and today, you can purchase Belly Buds online, through their website, and through retail stores like Amazon.

You can even buy the product through several major retailers, like Babyland, and BuyBuyBaby, across the US, Canada, and internationally.

When we look at the BellyBuds story, we can see that although no one offered them a deal, they kept going and created a successful business. It just goes to show that you should never give up on your dream!

They created a company out of nothing and build it up over the years. Take a look at this video to see how the BellyBuds product really works!