You are here: Home / Blog / Business / Bombas Net Worth 2021 – What Happened After Shark Tank 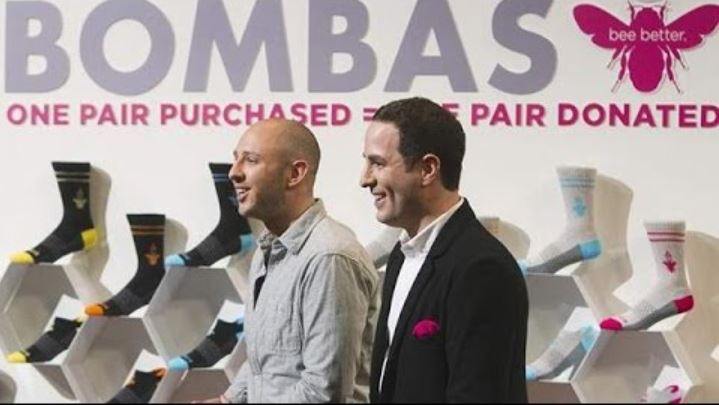 Bombas socks were created by David Heath and Randy Goldberg in an effort to create a business that had a serious stake in ethical practice and giving back to the community. These athletic leisure socks redefine the comfort of funky socks while paying it forward.

Bombas appeared on Season 6 of Shark Tank in 2014. They nearly left empty-handed but at the last minute walked away with investment and partnership of $200,000 for a 17.5% stake with Shark Daymond John.

The company has grown from strength to strength since the show, generating an estimated net worth of over $10 million in 2021.

What Are Bombas Socks?

Bomabs Socks are athletic leisure socks that have been designed along the same lines as $20 socks but only sell for $9 a pair. The socks are sold directly to the customers.

The socks are made of ethically sourced Peruvian Pima cotton which maximizes comfort due to its moisture-wicking ability. The socks have been designed with a honeycomb arch support area, zero toe seams, and blister tabs to maximize comfortable wearability.

Who are David and Randy? 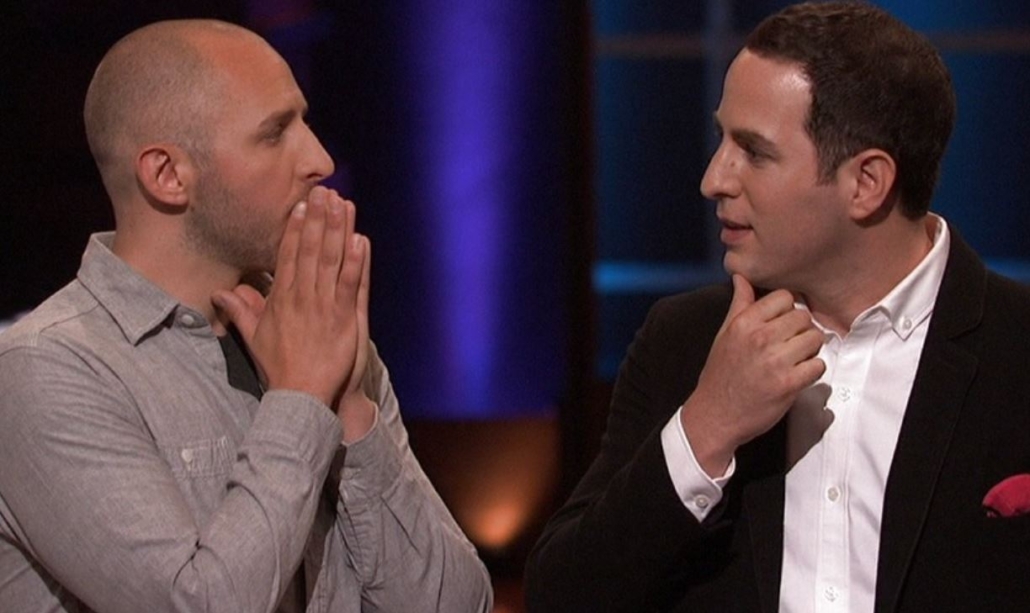 David Heath and Randy Goldberg are partners and cofounders of Bombas. Heath had heard that socks were the most requested items in homeless shelters and he was heartbroken that something he didn’t even think about wearing was in such demand.

Heath and Goldberg were on a mission to start a business that was able to give back to the homeless communities in the USA. For every one pair of socks purchased. One pair is donated.

This philosophy of paying it forward is immortalized in their slogan which is “Bee Better.” Every pair of socks has the slogan stitched into it. Their website has a live counter for how many pairs of socks have been donated which you can check out here. 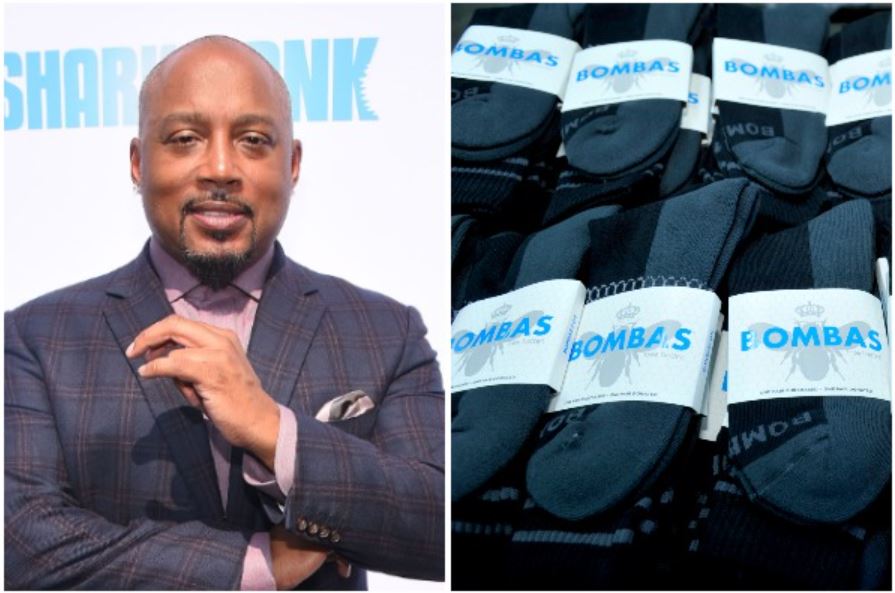 The pitch was rocky from the beginning as the Sharks were unsure how a sock company could be asking for $200 000 for a 5% return.

With all of the Sharks passing on the deal, it was down to Daymond John. Heath offered John an adjusted offer of a 10% return. John indicated that he was almost out and fired back with 20%.

Heath and Goldberg wanted to speak to their financial advisors but John told them to make a decision on the spot. They countered with 17.5% for the $200,000 and they had a deal.

In the first two months after the episode aired, Bombas had done $1.2 million in sales and had sold their entire inventory.

John advised them to maintain their online selling platform and not enter into the retail market to reduce costs. This advice proved to be sound and the company has now made over $50 million.

They have donated over 47,549,664 pairs of socks! They continue to promote sustainable and ethical business practices while giving back to the homeless communities across the USA.