You are here: Home / Blog / Business / Bootybag Net Worth 2022 – What Happened After Shark Tank 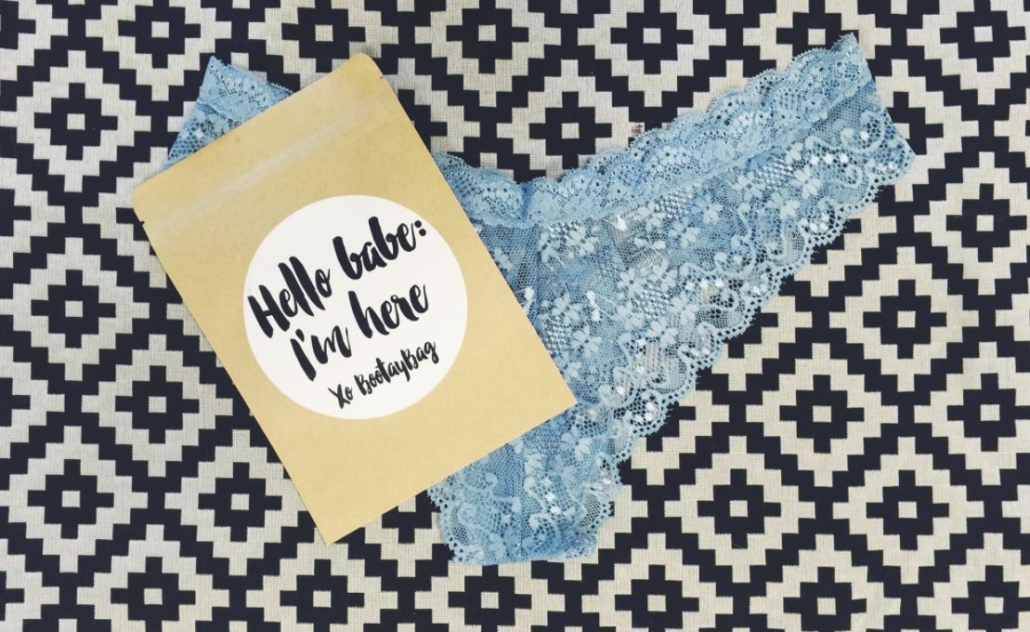 Subscription-based business models have been all the rage these days. It may have been Netflix that paved the way. But soon, Dollar Shave Club and others have begun to follow suit.

But what about an underwear subscription for women? Bootybag is just that. Every month, you get new underwear delivered right to your door.

And it landed a pretty good deal for a Shark on Shark Tank. How is it doing now? Let’s have a look:

Bootybag was founded as a monthly underwear subscription for women. Pairs of bras and panties are selected by the company and sent to subscribers for a low monthly subscription price. They take it a step further by previewing what subscribers can get through Instagram.

Women will get a pair of bras and panties for $10 a month for as long as they like. They can receive one pair but can get more if they so choose. 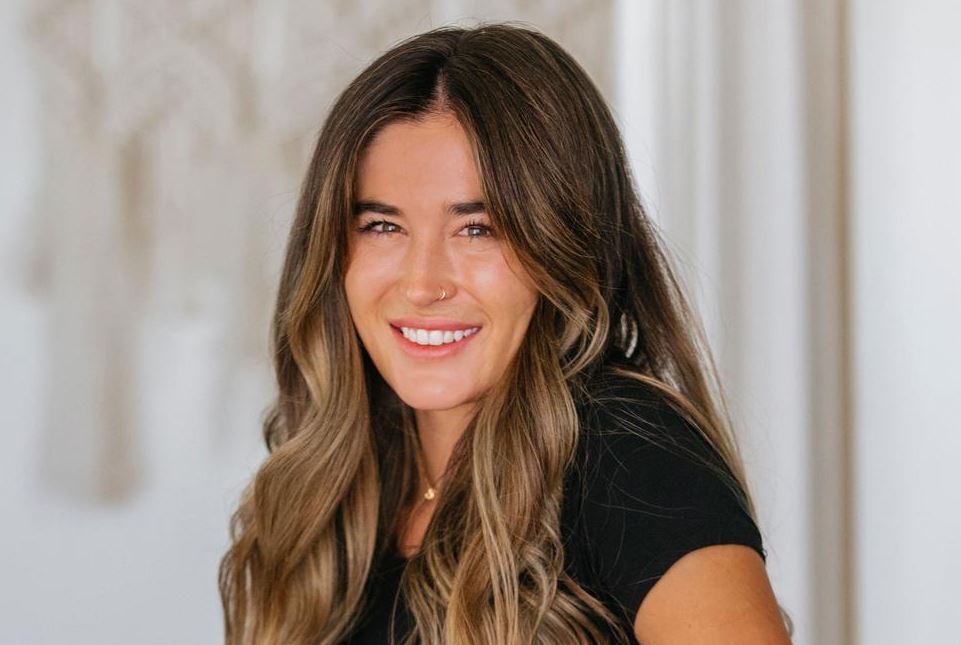 Ellyette Gheno is from Colorado. Her mother was a hair salon owner. At the outset, Elly wanted to run the salon once her mother retired. However, she decided to take a different course.

She founded Bootybag after she started another subscription box company for cosmetics. After getting a $300 loan and setting up a website, the sales rolled in within two days.

She originally sourced the products from online vendors and clearance bins. But since then, she partnered up with designers to provide high quality bras and panties to her subscribers.

Barbara Cochoran threw in an offer for $500,000 with 20 percent while partnering up with Kendra. However, Kevin decided to throw in an offer of his own for $500k for 15 percent, but stated that he had overseas logistics to help her with manufacturer costs. 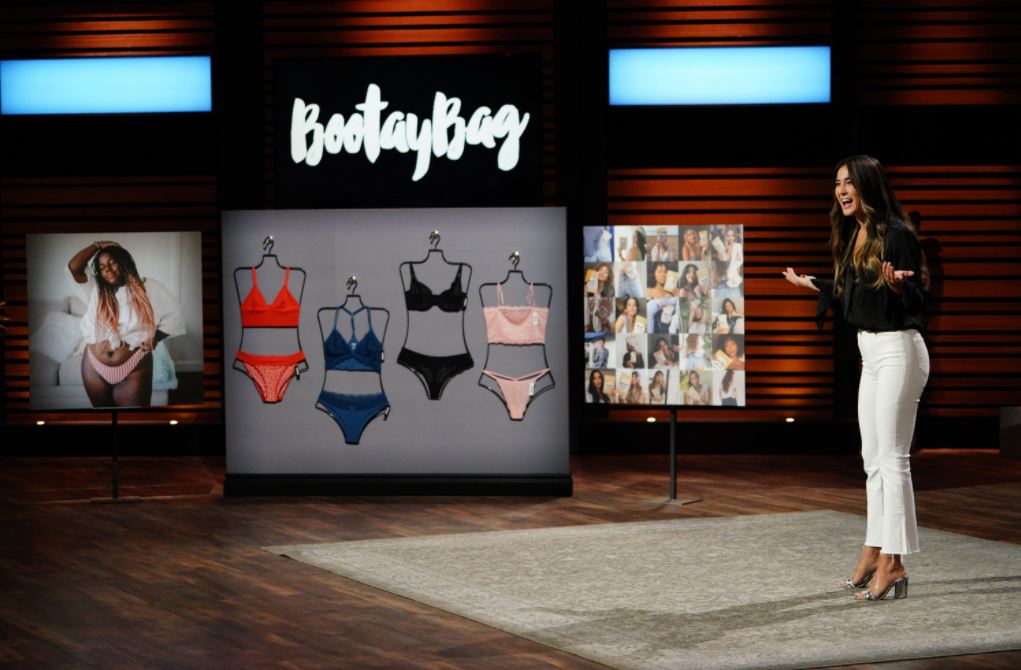 However, Kendra decided to split from Barbara’s original partner offer and retracted back to her $500,000 at ten percent. Elly accepted the offer. The battle was fierce between the Sharks, but in the end Kendra ended up on top.

Currently, Bootybag has a net worth of just over $5 million. It is operated by an all-woman team that provides an underwear subscription at an affordable price.

You can sign up for a subscription through their website to get started. Bootybag is one of many subscription businesses that has been successful under the model.

This wasn’t the first and it certainly won’t be the last time we’ll ever see subscription-based businesses make their appearance on Shark Tank. If you are a woman looking for the best in underwear, you’d be insane not to check out Bootybag for yourself.

Better Bedder Net Worth 2021 – What Happened After Shark Tank