Bottle Bright Net Worth 2022 – What Happened After Shark Tank

You are here: Home / Blog / Business / Bottle Bright Net Worth 2022 – What Happened After Shark Tank

Bottle Bright Net Worth 2022 – What Happened After Shark Tank 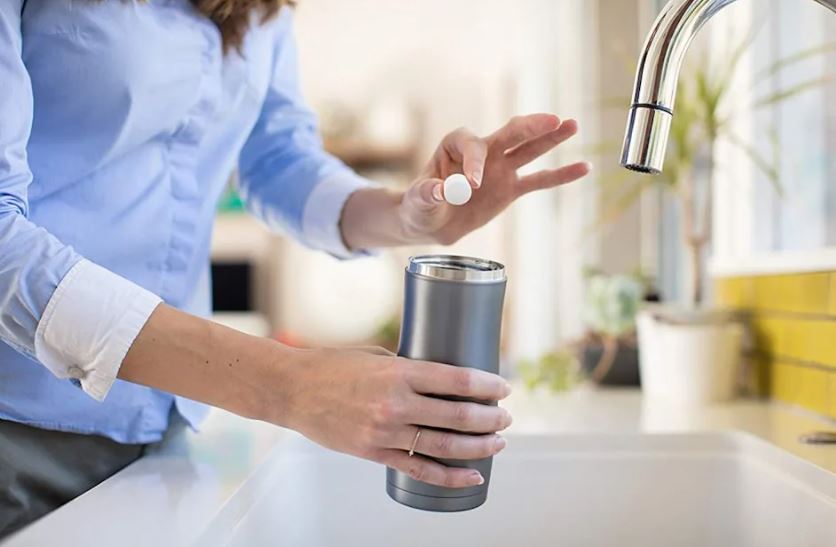 Seth Friedman and Justin Koehneke created BottleBright with an idea to create a more hygienic way to clean water bottles.

They turned to the SharkTank show to seek an investment of $75,000 in exchange for 15% of their company. They pitched Bottle Bright in episode 607 of Shark Tank with hope and a dream.

The questions are, how successful were they, and did their idea stick? Could they succeed in building a company that is still successful in 2022? Well, let’s find out!

What Does The Bottle Bright Company Do?

Bottle Bright is a cleaning tablet that removes stains and odors from portable drinkware such as water bottles and more.

The tablet is insanely easy to use, you simply fill your bottle with water, drop in a Bottle Bright tablet, and let the tablet do its job, and clean your bottle.

You can watch this video on YouTube to see how it works.

How The Bottle Bright Idea Was Born 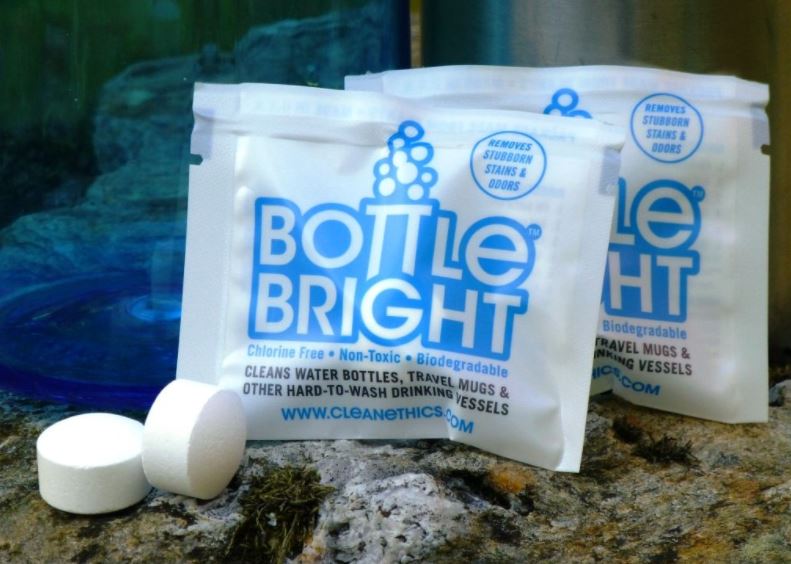 Seth and Justin are two entrepreneurs with backgrounds in renewable fuel production, became frustrated with the lack of cleaning methods and chemicals available on the market to clean their water bottles.

They are both keen mountain bikers so they need to clean their water bottles a lot! They began to look for a safe and effective method to do this, which lead to the creation of BottleBright.

What Is In The Bottle Bright Tablets?

The Bottle Bright Tablets has a few main ingredients, such as hydrogen peroxide, baking soda, citric acid, and salt, plus a few other plant-based agents like cellulose. It is very safe!

Lori Greiner offered the BottleBright duo $75 000 for 33.3% of the company, an offer they could not resist.

Where Is The Bottle Bright Company Today? 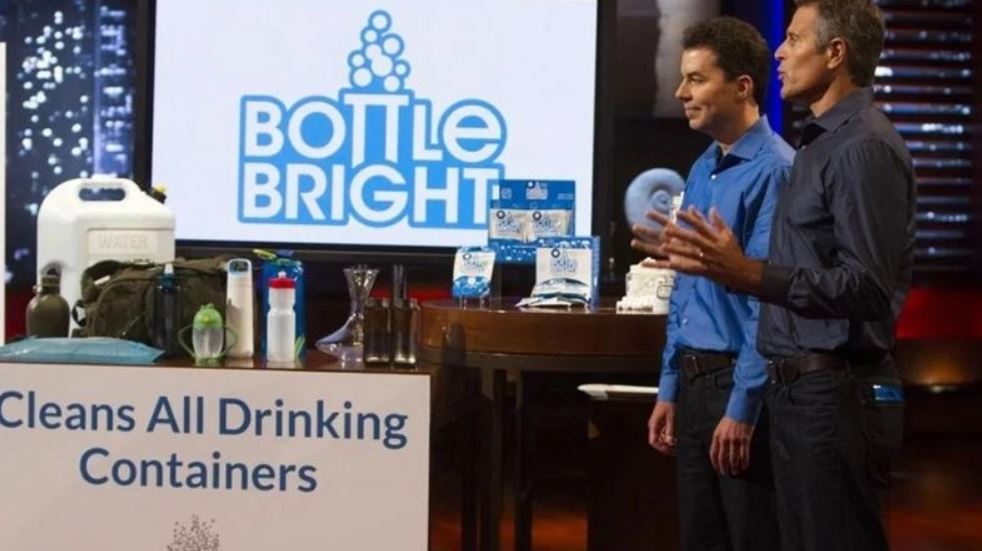 After the SharkTank episode, BottleBright got its product listed in stores like Dick’s Sporting Goods, Bed, Bath and Beyond, and Amazon. In 2016, the business was acquired by Hydrapak for an undisclosed amount.

BottleBright was born out of a very basic need and problem that a lot of people have these days, especially if you are a keen trainer or fitness junkie.

Seth Friedman and Justin Koehneke are two entrepreneurs that saw a gap in the market and did everything they could to create something successful.

They were lucky enough that the Sharks on SharkTank thought so too. They did succeed in the end!

You can buy the BottleBright product on Amazon, check it out!

Bala Bangles Net Worth 2022 – What Happened After Shark Tank