BottleKeeper Net Worth 2021 – What Happened After Shark Tank

You are here: Home / Blog / Business / BottleKeeper Net Worth 2021 – What Happened After Shark Tank

BottleKeeper Net Worth 2021 – What Happened After Shark Tank 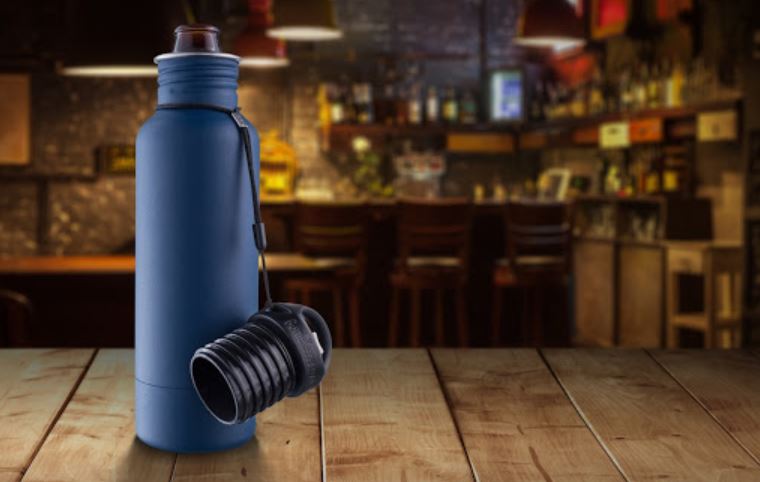 Adam Callinan and Matt Campbell entered Shark Tank asking for a whopping $1 million in return for just 5% equity in their business, BottleKeeper.

After negotiations, they left the Tank with a deal from Lori Greiner and Mark Cuban for $1 million for the 5% equity they offered. They also had to pay a $1.50 royalty on each product until $2 million had been recouped.

The company got huge exposure on the show which has resulted in an estimated net worth of over $100 Million.

BottleKeeper is a patented stainless steel bottle that holds a beer bottle, keeping the beer cool. The neoprene lining of the BottleKeeper ensures excellent insulation.

Not only does BottleKeeper keep the beer cool, it also keeps the beer safe from being knocked over, spilling and smashing the glass bottle, as demonstrated in the video ad for the product.

BottleKeeper is available in a variety of sizes to suit different brands’ bottle designs. The top of the BottleKeeper features a built-in bottle opener.

The product also comes with a powder-coated finish which can be custom branded.

Check out a video demonstrating the BottleKeeper.

Callinan explains here how BottleKeeper came about and how the business came about.

Who Are Adam Callinan And Matt Campbell? 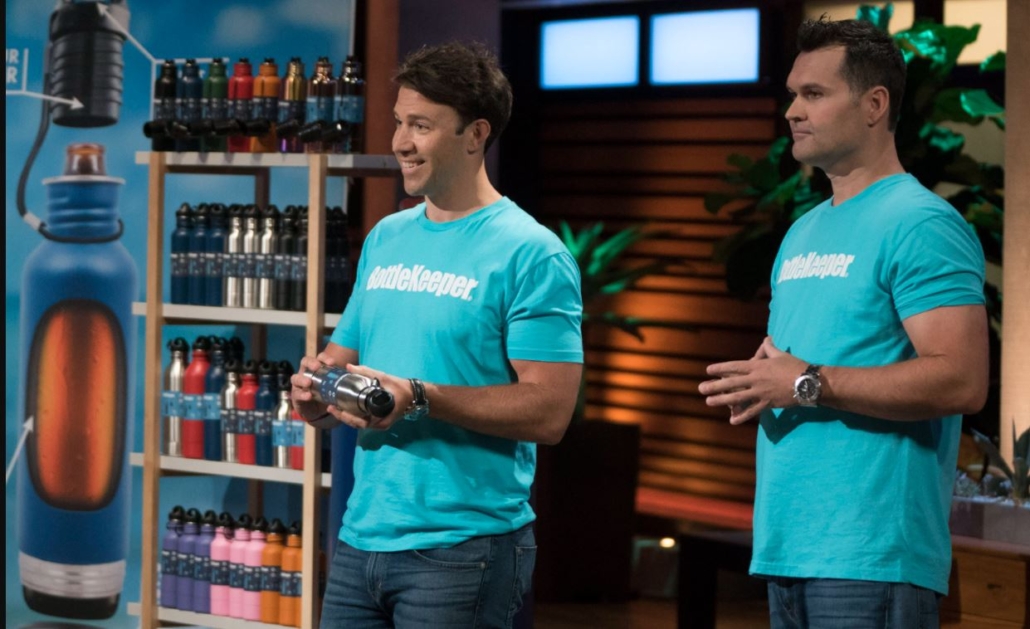 Adam Callinan and Matt Campbell are cousins, each with a Bachelor of Science in Molecule and Cellular Biology and business administration experience.

Chilling on the beach one day, with disappointingly warm beers, the cousins had the idea for BottleKeeper. Crowdfunding got them the finances for the patent for the first BottleKeeper product.

After going into production, they generated $20 million in sales over three years.

Listen to a podcast where Callinan explains how he grew the BottleKeeper business to an 8-figure revenue with 0 employees in 3.5 years.

With the BottleKeeper tagline “Cold Beer is Better. It’s Science.” Callinan and Campbell entered the Shark Tank to promote their product: an insulated bottle cover that keeps your beer bottle cool and safe from chattering.

As the Sharks sat sampling cold beer from BottleKeepers, Alex Rodriguez, guest Shark, pitched a softball at a stack of the BottleKeepers. The bottles inside remained intact.

They asked for $1 million in return for a 5% share in the business.

Callinan revealed that in the previous 10 days, BottleKeeper had grossed over $1 million in sales, and had made over $20 million in the past three years.

Why Did They Need The Sharks Then?

The partners explained that even though they had made $9,000,000 in the last year, the company had only realized a net profit of $500,000. Among other costs, $500,000 was spent enforcing the patents on BottleKeeper, and $4 million was spent on Facebook ads to acquire customers.

Selling online only, with over 3 000 stores in the US wanting to sell BottleKeeper in-store, they explained that they needed a significant influx in capital to take their online market to retail stores.

Listen to a podcast review of the episode here. 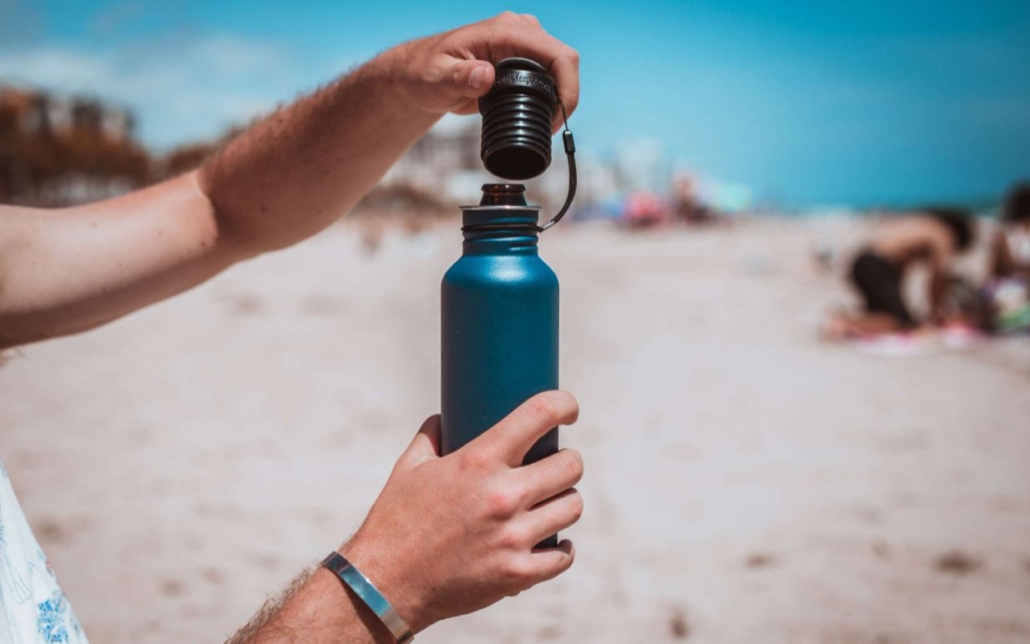 Kevin O’Leary dropped out early in the negotiations as he believed the valuation wasn’t accurate. Barbara Corcoran didn’t like the cost to profit margin ratio; she was out.

When Rodriguez suggested O’Leary make a revised offer of the money for 20% equity; the BottleKeeper partners rejected the idea.

Finally, Lori Greiner and Mark Cuban offered a combined $1 million investment for a 5% share in the company. There needed to be something to sweeten the deal for the Sharks, and that was a combined royalty of $1.50 a unit until the investment had earned back $2 million in profit for the Sharks. After this point, royalties would end and the shareholding equity deal would simply remain.

At the end of the show, Cuban asked, “Why is it I always drink myself into spending $1 million?”

After the airing of the show, BottleKeeper saw a 300% jump in sales.

In response to customer requests and since Shark Tank, BottleKeeper has expanded the range to include CanKeeper and PintKeeper, and a variety of accessories.

The range also now includes BottleKeeper X, which is a double-walled bottle in response to complaints that the original version did not insulate the bottle for very long.

In Callinan’s words, Bottle Keeper is “an 8-figure business and growing fast”.