You are here: Home / Blog / Business / Breathometer Net Worth 2021 – What Happened After Shark Tank

Breathometer launched in 2012 and landed on Shark Tank in 2013. Founder Charles Michael Yim had a historically successful pitch in the Tank and managed to get a five-way investment for four times the amount he asked for.

Unfortunately, the Sharks were caught in a net of dishonesty and bad science but Yim. Breathometer was forced by the FTC to refund all monies paid to customers and were prevented from selling the Breathometer to the public as its claims were false, although the company is still worth at least $1 million after pivoting into different industries. 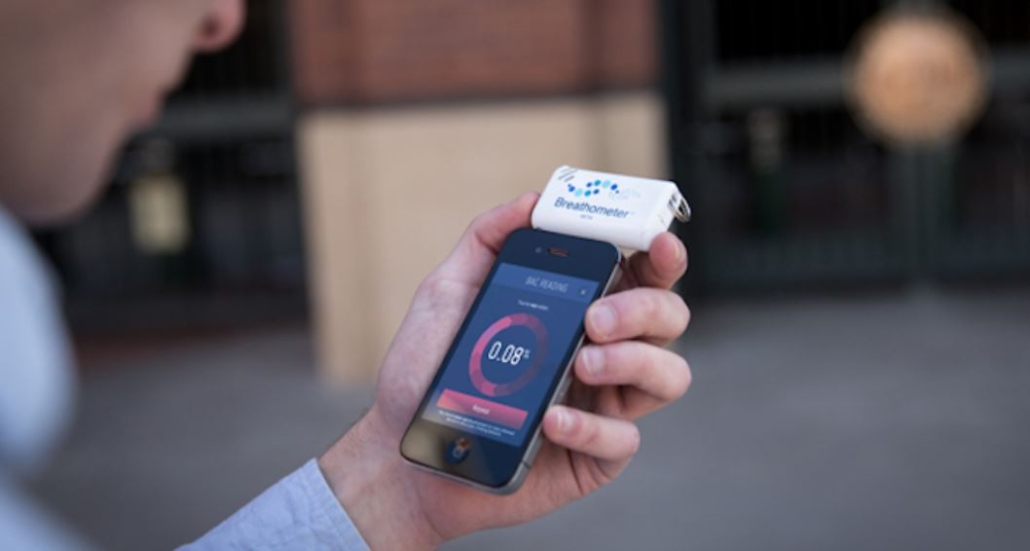 The Original Breathometer was a device that plugged into a smartphone’s audio jack. A person would blow into the device and a blood alcohol reading would be displayed via the Breathometer app in five seconds.

The app would then tell you what your blood alcohol content was, how long it would take for you to be safe to drive and provide the option to call a taxi service if you were over the legal limit.

Brethometer claimed to be a law enforcement quality breathalyzer.

The Breeze Breathometer was released after the Original. It was Bluetooth capable and performed the same function as the Original.

Who Is Charles Michael Yim? 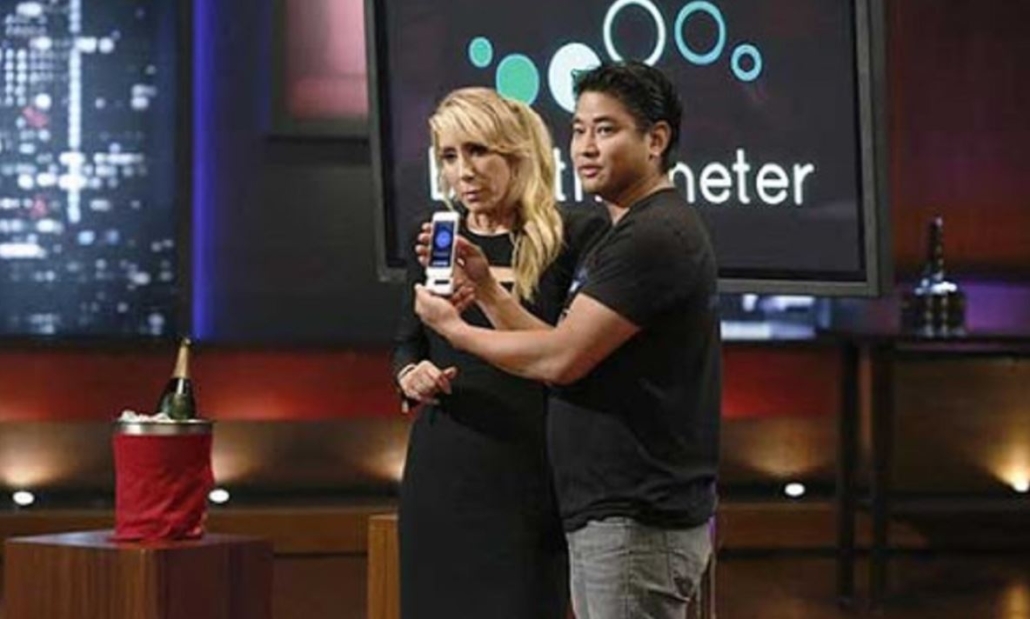 Yim is more favorably known as the founder of Chatterfly, a mobile loyalty program.

He is also the creator and founder of Brethometer. He believed that people should have access to something that will tell them whether they are safe to drive or not. A serious issue across the world.

Whether Yim knew of the inaccuracies of the product before hand is questionable. He claims it is a fault of the manufacturer.

The Sharks were blown away by the product, watch the pitch here. Not a single item had been shipped yet but the Sharks all made offers. Yim had asked for $250,000 for a 10% stake.

For the first time in Shark Tank history, a five-way split was made. 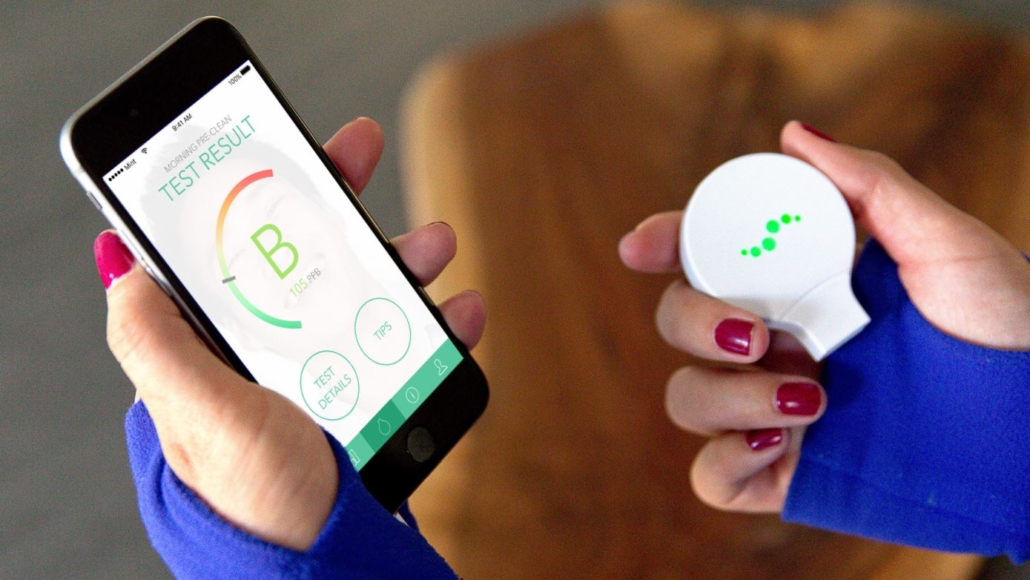 Quickly, the company became worth $50 million. However, it soon came to the attention of the FTC that the claims made by Breathometer were not based on scientific study or rigorous testing.

Breathometer would provide inaccurate readings, indicating that the blood alcohol content was lower than it actually was, which potentially put people’s lives in danger.

The FTC forced a halt on sales of the Breathometer and forced the company to refund any buyer who requested it. Yim claims that Breathometer had already stopped sales before the FTC got involved. However, units were still available online in 2016.

Charles Michael Yim has made a roundabout comeback and directed his efforts and Breathometer towards the oral health industry.

His new product, Mint, analyses the oral health and hydration of a person’s mouth through the same technique as the Original.

There is no clear-cut statement as to where the Sharks are at regarding Yim’s dishonesty and intentional misrepresentation of his Original Breathometer, however, O’Leary still has hope for Mint.