You are here: Home / Blog / Business / Brumachen Net Worth 2022 – What Happened After Shark Tank? 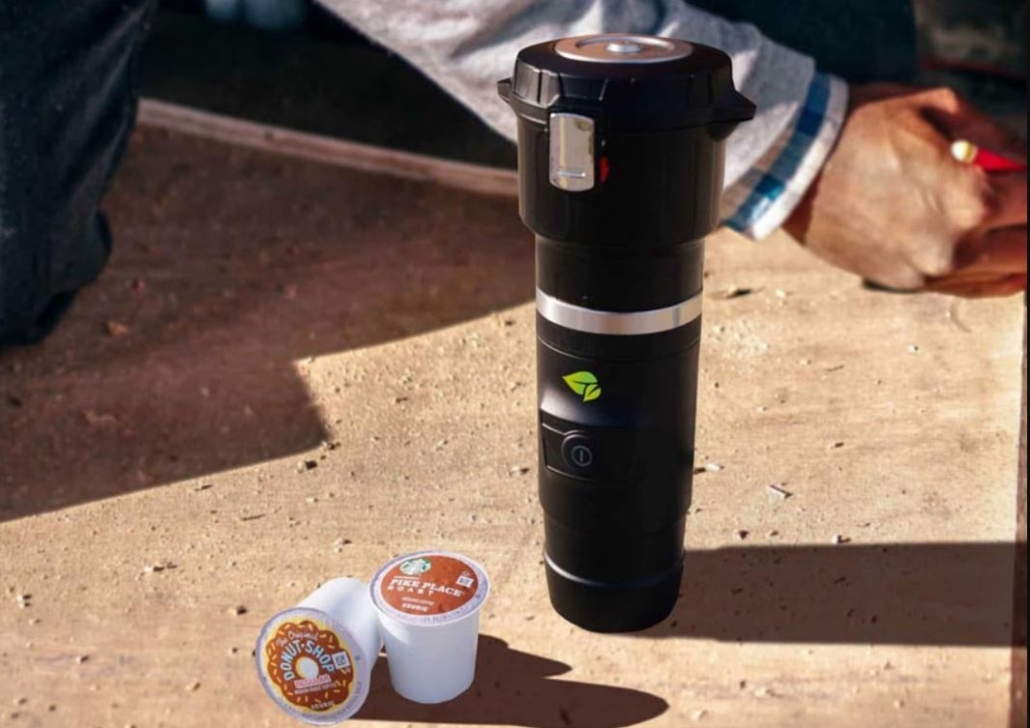 Brumachen is a company selling single-serve portable coffee brewers and biodegradable coffee pods. The company was founded by Kweku Larbi and Ross Smith.

The team appeared on Season 12 Episode 11 of the Shark Tank show. They pitched their business idea to the investors in hopes of getting an investment deal of $1,000,000 for 10% equity in the company.>/strong>

Unfortunately, the sharks were not impressed enough and offered them no deal. The question is, what happened to the Brumachen company after their Shark Tank episode? Read on to find out!

What Does The Brumachen Company Do?

Brumachen sells a single-serve portable coffee brewer called, The Brumachen. The coffee brewer uses a K-cup or refillable pod and brews a hot, 190-degree cup of coffee in five minutes.

The brewer uses a car’s 12-volt outlet and can also plug into home outlets.

The selling point of this coffee brewer is that it is portable and you can take your favorite coffee with you anywhere. Not only is it convenient, but you can also save a lot of money

Instead of buying a cup of coffee.

How Was The Brumachen Idea Born? 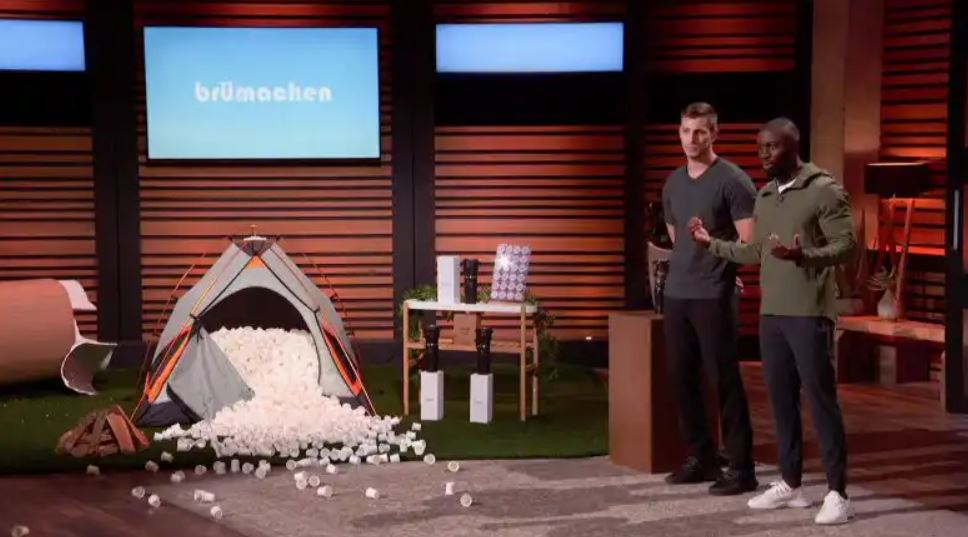 Co-founder Kweku Larbi is originally from Ghana, but he studied for a Civil Engineering degree in the USA.

During his studies, he realized that he needs and drinks coffee every day and found it hard to find a descend cup of hot coffee while on construction sites. There were no descend coffee shops insight and he developed and created an early prototype for Brümachen using a 3D printer.

The other co-founder, Ross Smith is a viral TikTok star and met Kweku when they were collaborating on social media. Smith loved the Brumachen idea and partnered with Larbi.

Kweku Larbi and Ross Smith entered the Shark Tank show seeking an investment of $1 million for 10% equity in the business.

Unfortunately, the Sharks wanted them to modify the finished product in order for it to be a true consumer product. At the end of the episode, the team left without a deal. 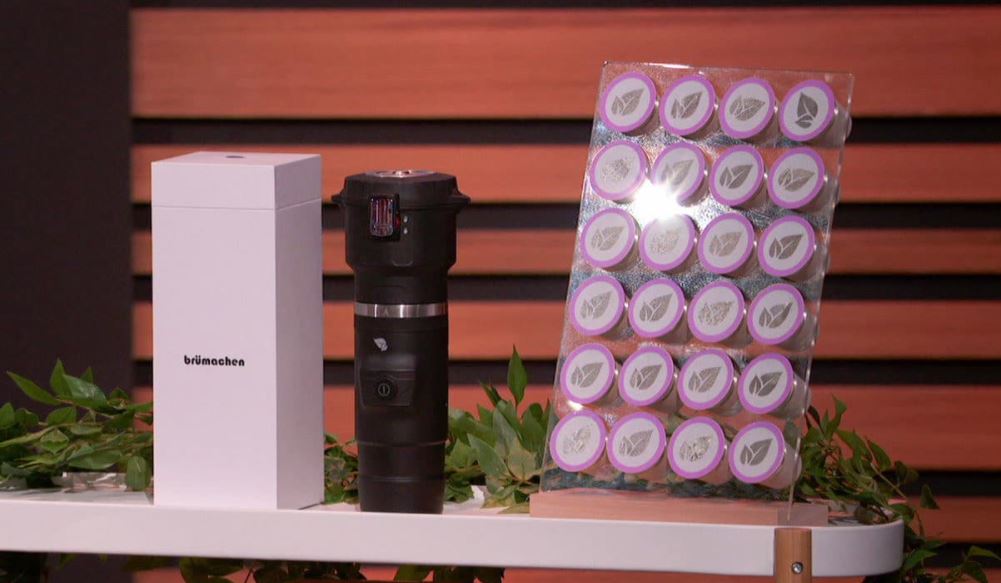 According to the Brumachen team, they are the first portable coffee brewer company. They are doing very well as a start-up and generated $41,000 through Kickstarter in 2020.

This allowed them to get started with the production and shipping of the product by the second half of 2020.

They haven’t gotten their $1 million investment deal, but they managed to stay in business, and slowly but surely they are making a name for themselves. You can purchase their products directly from their website.

Le Glue Net Worth 2022 – What Happened After Shark Tank?
Scroll to top