Captain Ice Cream Net Worth 2022 – What Happened After Shark Tank

You are here: Home / Blog / Business / Captain Ice Cream Net Worth 2022 – What Happened After Shark Tank

Captain Ice Cream Net Worth 2022 – What Happened After Shark Tank?

In 2010 the Shark Tank met Captain Ice Cream. In short, this was a traveling ice cream salesman called Tim Gavern, selling his wares by driving around on his branded moped.

His wish was to franchise but the sharks didn’t necessarily think it’s a hot deal they were being offered.

What is Captain Ice Cream?

The ice cream is carried on board a vehicle like a moped and kept cool in order to sell to anyone looking for a cool dessert. 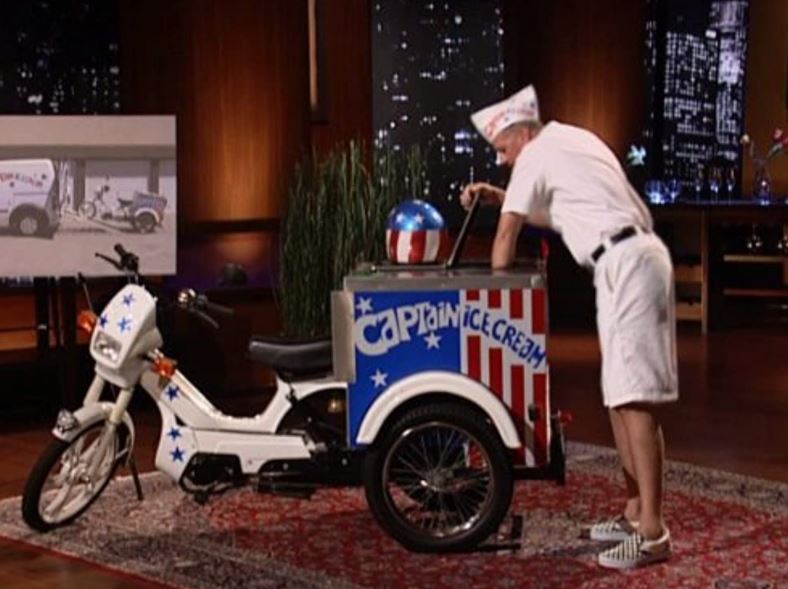 The Captain Ice Cream brand was started by Tim Gavern. He picked this as his income stream after facing challenges in his career in publishing.

Tim’s choice of business isn’t too big of a surprise since both his mother and grandmother had their own ice cream parlors. It just took him a while before selecting it as his own career choice too.

He owns the trademark of ‘Captain Ice Cream’ but he obtained the ice cream from a manufacturer instead of making it himself.

Why Did Captain Ice Cream go to the Shark Tank?

When Tim faced the sharks he wasn’t really making good money yet. He wanted to expand the business by franchising it and having multiple moped-driving salesmen selling ice cream to small towns across the country.

Captain Ice Cream entered the tank with his moped, showing the sharks the exact business they would be buying into.

He was hoping to get $48,000 and was willing to part with 25% of his company. He wanted to use the money to purchase more mopeds so others could help him sell ice cream and get his brand known. He also wanted to create his own novelty brand.

The sharks appreciated Tim’s personality, but didn’t think the business made much sense. Specifically, they thought he came to the tank much too soon, since he didn’t yet have much to show.

Although he said other ice cream sellers that joined his business could make up to $50,000, Tim himself was only making around $25/hour.

Also, at the time he had not taken the time to look into documentation and lawyers he would need to franchise his company. For this and other reasons, no shark wanted to invest in his company.

What Happened After Shark Tank? 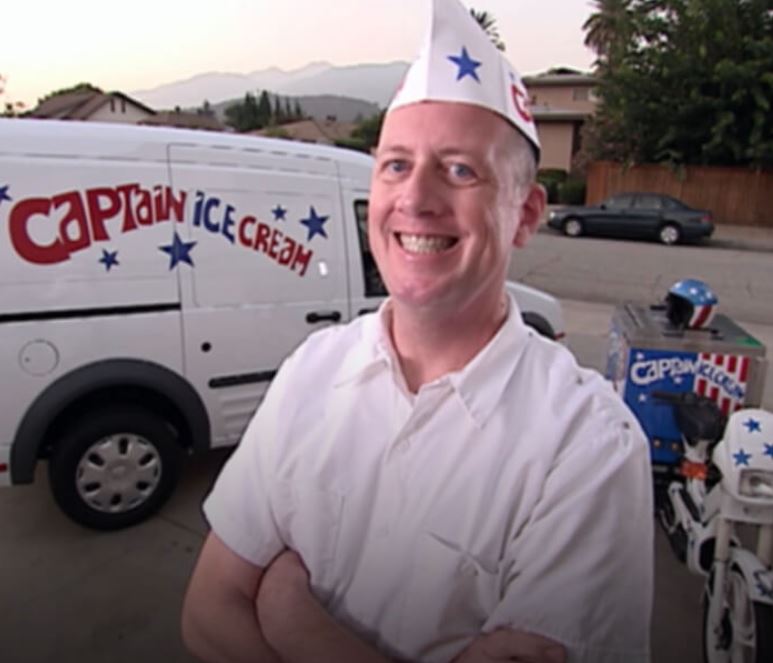 Tim believed in his company so much that he kept going even without the sharks’ assistance.

At one stage his website displayed franchise opportunities costing $12,495 if you wanted to use a moped and $44,495 if you rather wanted an ice cream van.

Can You Still Buy from Captain Ice Cream?

Unfortunately, it seems Tim’s idea didn’t turn into the ice cream empire he hoped for.

As reported by Gazette Review, since 2014 there is little activity from the company, since its website seems to have closed down.

One can only hope Tim’s enthusiasm and personality helped him find a different source of income.

No Fly Cone Net Worth 2022 – What Happened After Shark Tank