Case Board’s Net Worth 2022 – What Happened After Shark Tank

You are here: Home / Blog / Business / Case Board’s Net Worth 2022 – What Happened After Shark Tank

Case Board’s Net Worth 2021 – What Happened After Shark Tank 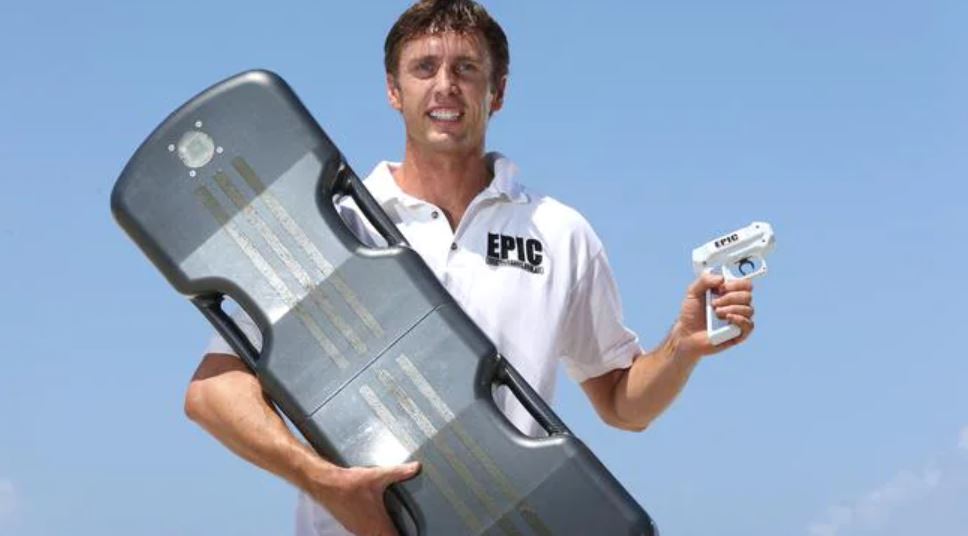 Case Board appeared on the first episode of Shark Tank Australia. The initial pitch was not too confident but gained traction when the owner, Adam Riley, relaxed and the Sharks began to circle the idea.

From the demonstration, the Sharks were throwing offers at Riley. He finally settled on a negotiated alliance between Janine Allis and Andrew Banks for $20 000 each for a joint 35% share.

Off the back of the success on the show, the net worth of the company has swelled to over $200,000.

What are Case Boards? 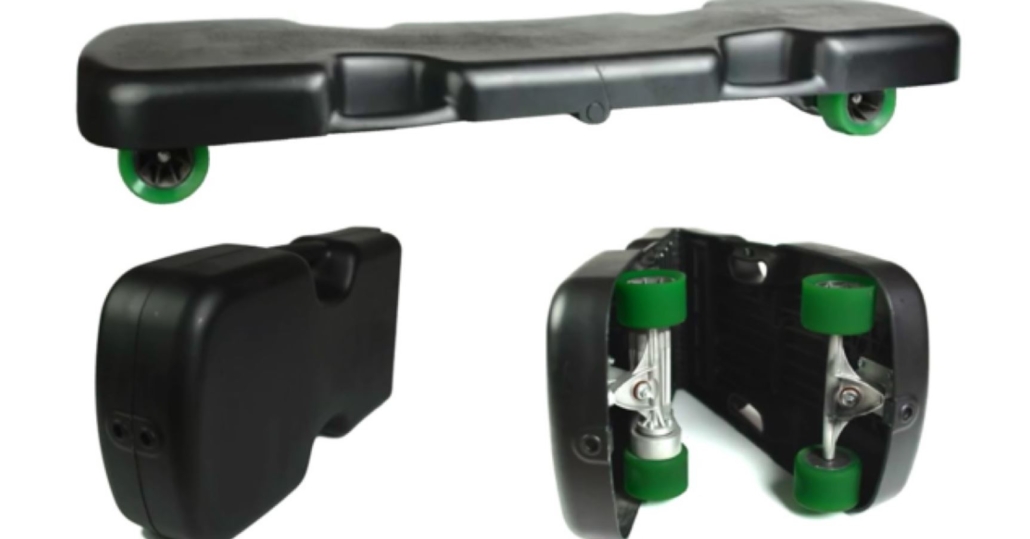 Case Boards are motorized longboard skateboards that can fold up into a neat briefcase-sized package. It is made of an acrylonitrile butadiene styrene thermoplastic casing which is quite wide and secure to stand on.

The Case Board has regenerative braking which means that some charge is returned to the board every time the user brakes.

Who is Adam Riley?

Adam Riley is a professional chef with a love for skateboarding and economical travel. Built his first electric skateboard at only 15 years old!

He came up with the idea of the Case Board 23 years before he pitched it to the Sharks. The Case Board that was presented to the Sharks was the fifth and final prototype that Riley and his team had been working on. 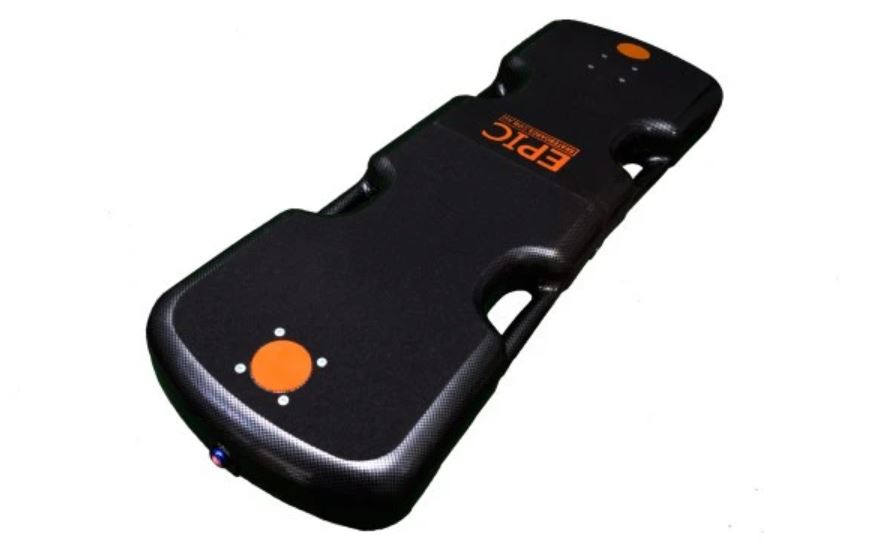 Riley’s start to the pitch was rough and he had a serious case of nerves and cottonmouth.

However, once the demonstration and negotiation got underway, Riley was able to connect with the Sharks and impress them with his abilities.

Steve Banks and Janine Allis were both very impressed with Riley’s abilities and the prospect of the Case Board business.

Four out of five Sharks took the bait and made offers. However, Riley saw the benefit of partnering with Andrew Banks because of his American business connections.

A deal that includes two Sharks is better than one!

Banks and Janine Allis came together through a serious negotiation on Riley’s part. They would both invest $20 000 in Riley’s business and each have a 17.5% stake. Banks also threw in an $80 000 loan to boost immediate cashflow.

Adam Riley’s company, Epic Skateboards is still in business and the Case Board is just one of their products. It currently retails for $890.

Decent media coverage on technology sites and an endorsement from famed Tony Hawks has helped its popularity amongst skateboarders and commuters who were looking for a better way to travel.

IkiFit Net Worth 2022 – What Happened After Shark Tank?
Scroll to top