Cave Shake Net Worth 2022 – What Happened After Shark Tank?

You are here: Home / Blog / Business / Cave Shake Net Worth 2022 – What Happened After Shark Tank?

Cave Shake Net Worth 2022 – What Happened After Shark Tank?

Holly Heath and Billie Cavallaro approached the Sharks for a $250,000 investment for 10 equity.

While they did not get the deal they wanted, they did leave with a deal with the new Shark, Charles Barkley.

Read on to see how Cave Shake, now Space Shake, managed to net the new Shark.

What is Cave Shake?

Cave Shake (now Space Shake) is a dairy-free, gluten-free, carbohydrate-free coconut milk-based shake. The shake can be used as a snack or as a nutritionally significant meal replacement shake.

The shake comes in four flavors: original, chocolate, vanilla, and coffee. The shakes are ready to drink which means no preparation on your part.

The packs are sold directly to the customer on their website as well as by retailers. A pack of six 3.4 ounce shakes will cost you $29.99! 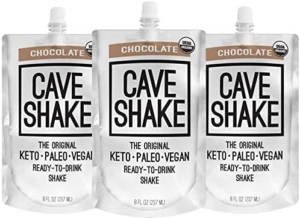 Who are Holly Heath and Billie Cavallaro? 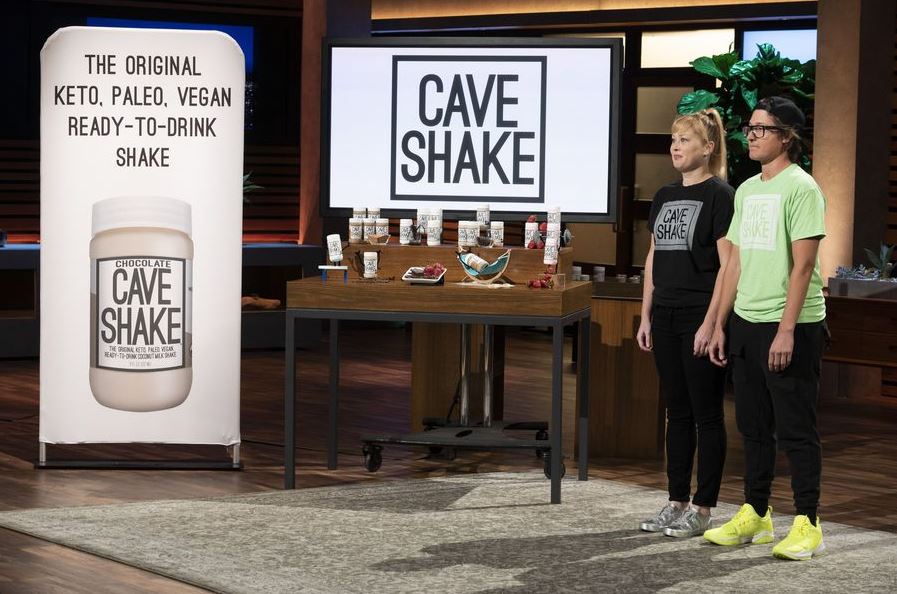 Best friends, Bille Cavallaro and Holly Heath wanted to create something that would help curb the sweet cravings one gets when they are on the keto or paleo diet without ruining the diet or being considered a cheat.

They wanted this sweet treat because they were hardcore keto-paleo dieters. Cavallaro is an athlete who was on the keto diet to help her with recovery time and reduce delayed onset muscle spasms (DOMS).

Holly, on the other hand, used the keto-paleo diet to help her reduce inflammation caused by a diet that triggered pain from an auto accident that she was in.

These reasons made Cave Shake an incredibly personal venture for the pair.

The pitch started well. However, when the pair informed the Sharks that although it was carb and sugar-free, it was definitely not calorie-free and each serving was a whopping 480 calories the Sharks laughed.

Cavallaro and Heath convinced the Sharks that because the calories are plant-derived, the body remains in keto mode.

The pair had partnered with an incubator, LA Libation, and had given up 15% equity. 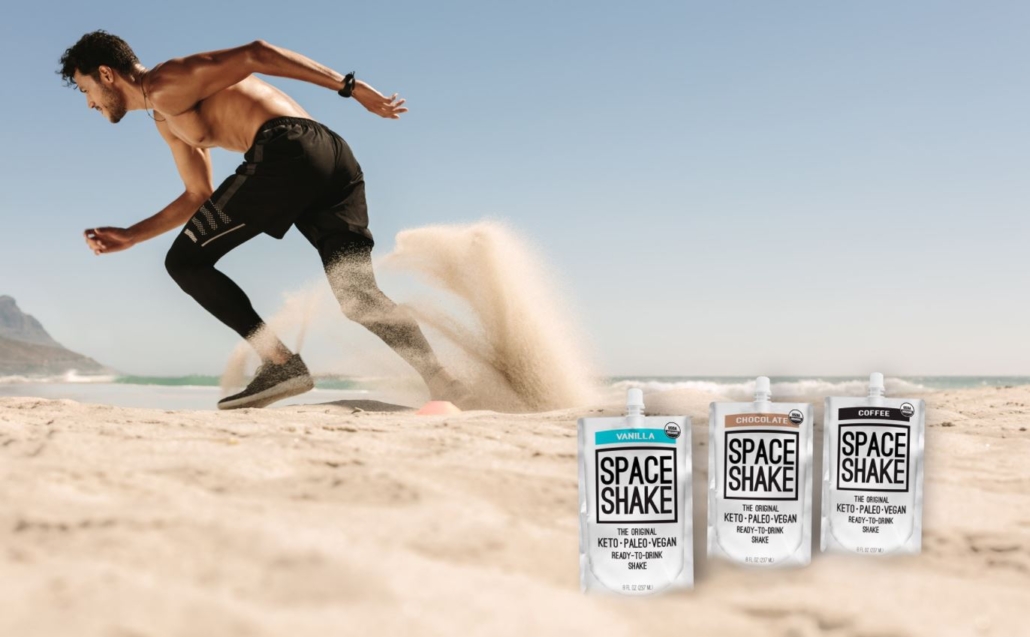 Kevin O’Leary stated that he was not on board with the pair having an incubator partnership that cost them royalties and jumped ship. Robert Herjavec stated that he did not like the taste and left negotiations.

Mark Cuban did not think the investment would be worth his time and opted out. Lori Greiner stated that she would rather eat her calories and enjoy the food rather than drink them in a couple of mouthfuls and jumped ship too.

Luckily this episode had a guest Shark, Charles Barkley. Barkley offered the full amount for doubled the asking equity. He stated that he would not reduce his equity as they had given the incubator 15% already.

Since Shark Tank, the company has changed its name to Space Shake, lowered the calorie count to 210 calories per serving, and doubled its sales numbers.

They appear to be doing well and are present on social media.

Vade Nutrition Net Worth 2022 – What Happened After Shark Tank?

Outer Furniture Net Worth 2022 – What happened after Shark Tank?
Scroll to top