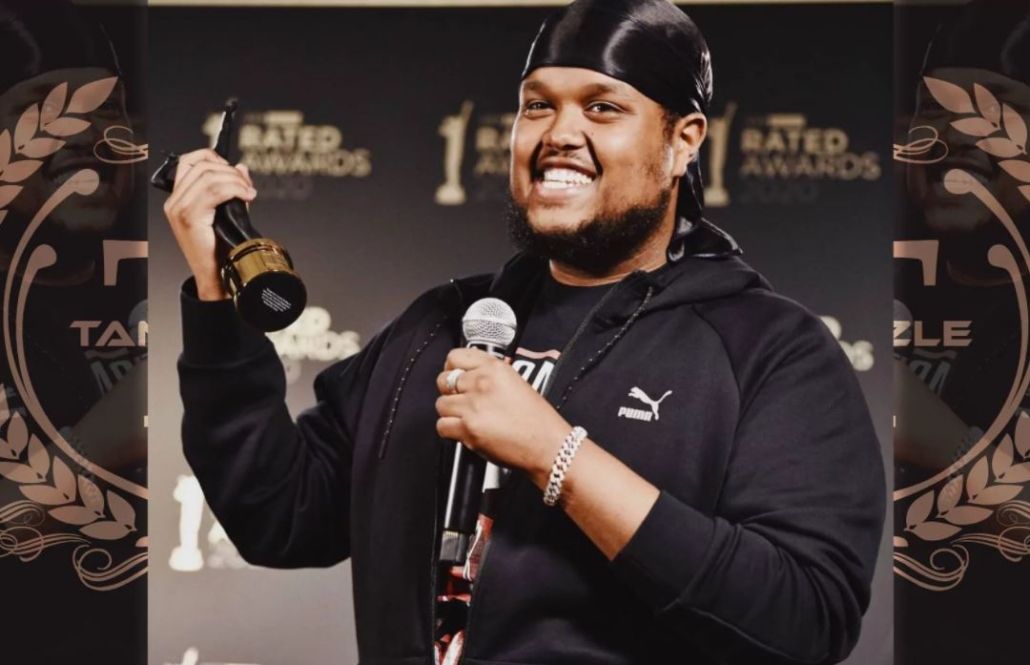 Chunkz, a United Kingdom citizen, was not happy when he was pranked in San Diego while on a two week visit to the United States.

Chunkz and his friends drove from L.A to San Diego. All the way there his friends were saying that San Diego is a dangerous place. Chunkz replied, “I’m from London guys! I’m not afraid.”

They arrived at their friend’s place and were just chilling when 3 masked men with AR15’s broke into the house. They pushed the group of friends down onto the floor, dragged them around a bit, took their wallets, pointing an AR 15 straight at Chunkz head.

After leaving with the duffle bags, and watches, Chunkz and his friends locked the door. Seconds later the same 3 men came in by another door, took off their masks, and Chunkz realized he had just been pranked. He did laugh eventually, but said the prank was “Not Cool”.

Winning the battle with his raps

Chunkz is a well-known rapper and prankster on UK YouTube with over 1.9 million subscribers. Chunkz, afcSharky and AJ Shameel form the YouTube group MANDM. Their #MANDM channel features epic rap battles and collaborations.

With 1.9 million subscribers Chunkz is winning all the way to the bank while having fun with his squad and other celebs.

He started his career on 23 July 2015 with his cousin Darkest Man after dropping out of university. They did everything and anything; vlogs, Q & A’s, Rap Battles, Cooking with Chunkz, and more.

Chunkz has his own take on cooking, that’s for sure. Would you eat his “egg sandwich”?

Public Pranks are the Funniest for sure! 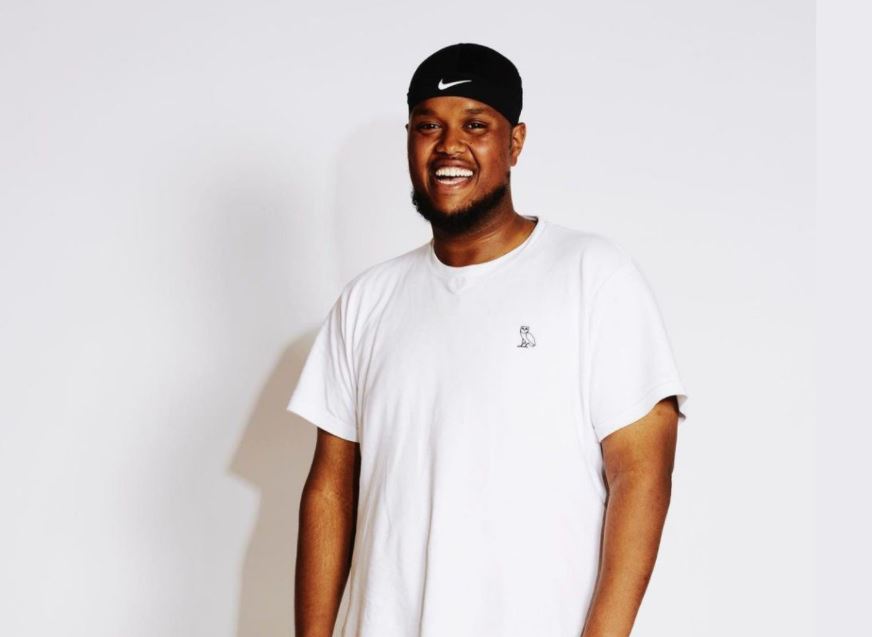 Chunkz and his squad love doing pranks in the “never done before” category and they excel in this genre. The response from the public on these street pranks and quizzes get over 2.5 million views.

Whichever direction he changes his channel’s focus to, it remains a success – and he changes constantly. Chunkz is a marketing genius when it comes to giving his audience what they want and he keeps reinventing his channel.

When out on the streets, people are ready to jump in and be part of the fun, and mostly they are the fun! The bottom line is Chunkz ‘s quick wit simply outwits the public – totally hilarious!

What you didn’t know about Chunkz

Chunkz is a music producer and has had features such as Yung Filly, Neji, Big Shaq, and has also featured on one of Shakka’s songs.

The rap video by Chunkz dissing YouTuber Wolfie went viral instantly, maybe because he was using the music of Big Shaq.

Big Shaq asked Chunkz to play the role of Aznee in the 2017 music video of “Man’s not Hot”. 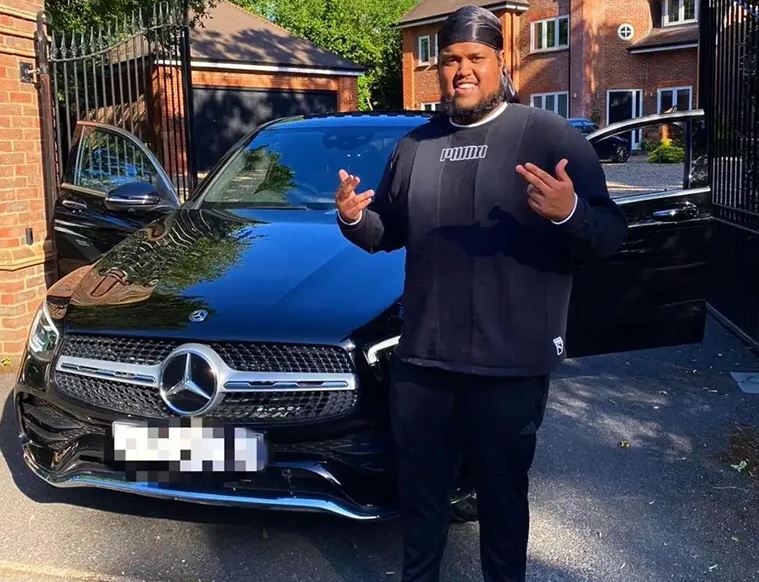 Chunkz has taken breaks from his career every now and again but has always returned super focused and ready for the next challenge. He always makes jokes about his disappearing acts, saying he’s been to Hawaii or someplace equally exotic.

That smile in his voice makes you wonder where Chunkz really was? Did he have a secret love life? Or were these weeks that he was MIA clever marketing strategies that made his subscribers want to see even more of him?

This time, sadly, he announced in May 2021 that he would be ending his career as a YouTube celeb to focus on his religion. Time will tell, but his talent and upbeat personality will be missed!

Do you have an upbeat personality? Do you think you can do what Chunkz did and get over 1.9 million subscribers? Then what are you waiting for? Make it:  lights, camera and action!

The Radford Family Net Worth – Yet another baby!!
Scroll to top