You are here: Home / Blog / Business / Clarencenyc Net Worth 2022 – Designed by White 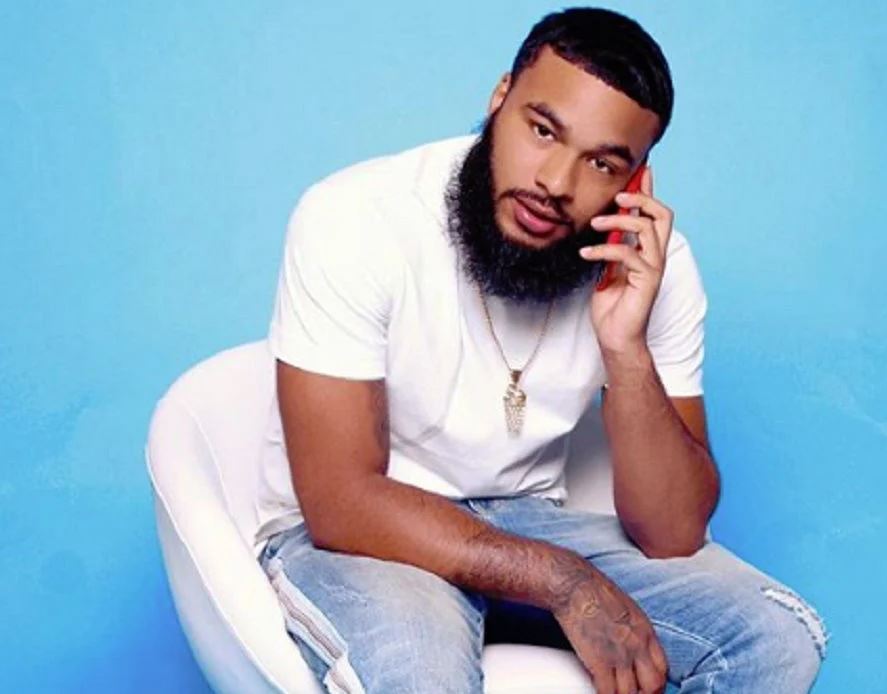 ClarenceNYC, also known as Clarence White, is a business entrepreneur and YouTuber. He has revolutionized American streetwear making his brand, Designed by White, highly fashionable.

“Designed by White” started in 2017, and initially his brand only made shirts, but this unique blend of fashion and streetwear created a niche market. By mid-2018 he released a full range of streetwear including hoodies, hats, sweatshirts, and jeans.

Clarence became one of the most respected and successful businessmen in this market, with a net worth creeping past the $1 million mark.

This cool American streetwear can be bought online by fans and has real street cred!

Clarence was educated at Mount Saint Michael High School in New York City. He was passionate about playing basketball. His dream was to make it big as a basketball player.

His talent as a basketball player won him the title of Most Valuable Player in the City Championship game in 2011.

While at Bloomfield College in New Jersey for 3 years he played basketball for their basketball team, the Bears, until he decided to drop out.

Realizing his true passion was not basketball, he started his own fashion line called “Designed by White”.

Clarencenyc met Queen Naija on social media, and they communicated over Snapchat. They both had a passion for fashion and decided to make a collaborative video.

Queen Naija traveled to New York, and they created their first video together. Realizing they also had passionate feeling for each other they began dating.

Clarence White is one of the most famous media influencers and business entrepreneurs in his niche market. 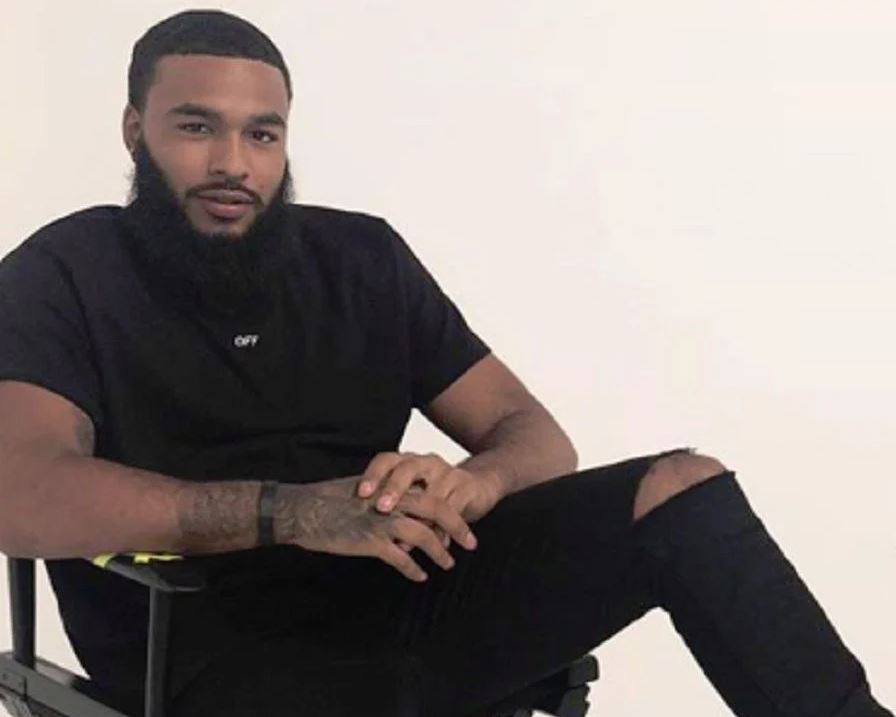 Only a year after her divorce from Chris Sails and giving him their YouTube Channel (Chris & Naija), Queen Naija launched an awesome new YouTube channel with her new boyfriend, musician, and Instagram star, Clarencenyc, called “The Royal family”.

Their YouTube channel hit 2.5 million subscribers in a year and a half and has been viewed an amazing 145,602,607 times. This Royal Family must be doing something right!

Keeping things exciting, and viewers subscribing, they revealed Queen Naija’s pregnancy on 15 August 2018. Subscribers had already been speculating and so they revealed it on their YouTube channel, The Royal Family.

Queen Naija gave birth to a baby boy, the son of Clarencenyc, and they named him Legend Lorenzo White,

Clarencenyc and Queen Naija are now married, and the two boys, Chris Sails Jr from her first marriage, and Legend, live with them.

Together they own the YouTube channel The Royal Family.

“The Future’s so bright he’s got to wear shades” 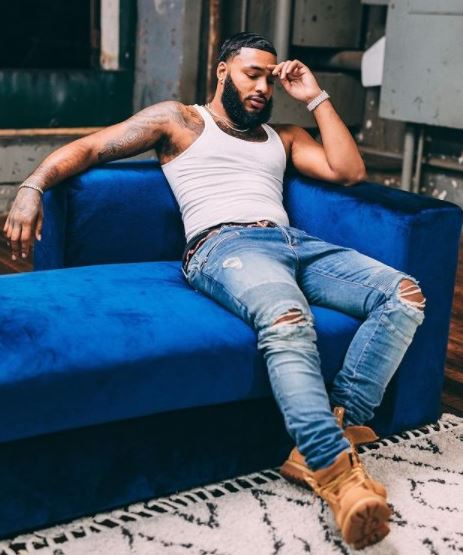 Clarencenyc attracts wealth like he attracts the sun! He has over 3.1 million Instagram followers that he keeps updated on his modelling, lifestyle, and fashion.

He considers himself a businessman first and a celebrity second. If you have a business idea, whatever it is, just go for it! Who knew American Streetwear could gain such Market share?