Coverplay Net Worth 2022 – What Happened After Shark Tank

You are here: Home / Blog / Business / Coverplay Net Worth 2022 – What Happened After Shark Tank

Coverplay Net Worth 2022 – What Happened After Shark Tank? 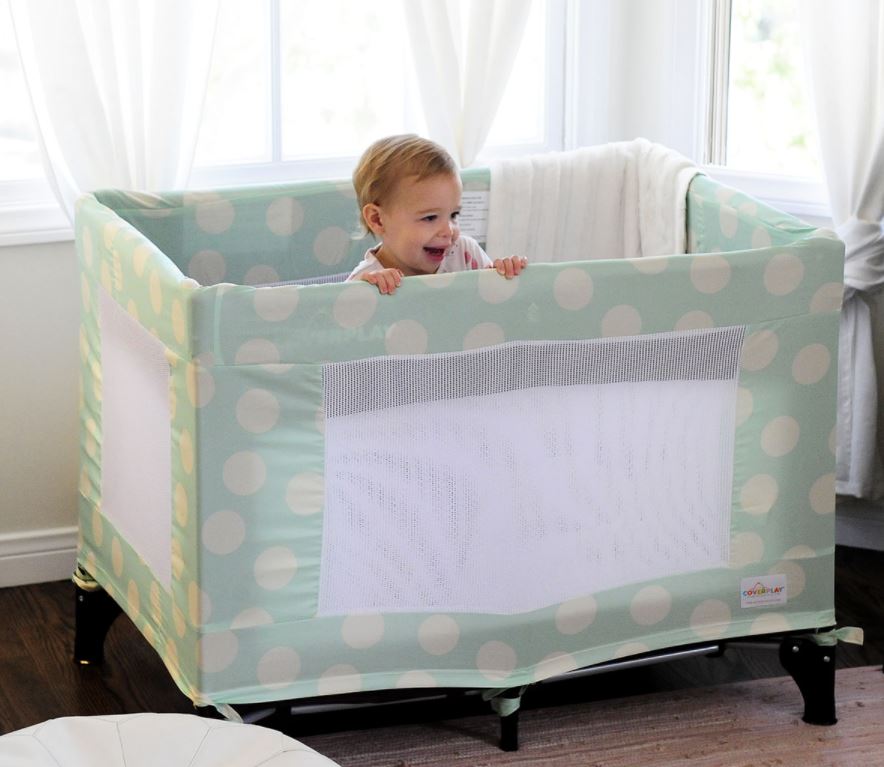 Play yards, play pens, and cribs come in handy – providing a safe place for your baby to rest or play.

In 2007 Alison Costa, a mother to twins, decided enough was enough, so she set about designing washable slipcover to make life easier.

Alison invited her good friend, Amy Feldmen to help, and together they launched Coverplay.

So, let’s find out more about the business, how things went for Alison and Amy when they went for a swim in the Shark Tank and how they’ve subsequently built a $3 million empire.

Aside from being friends, Amy and Alison also shared a background in design. Amy had previously designed popular diaper bags, featured in numerous New York stores.

The duo pooled their talents to create a quality product that would be attractive to not only busy parents, but also to businesses such as day care facilities and hotels.

Coverplay quickly flourished, and the duo were over the moon to receive a $500000 order.

However, happiness soon turned to apprehension when it became clear the company simply did not have enough working capital to fund the order.

Determined to find a way to make things work Alison and Amy decided to turn to a group who investors who could offer not only financial help but also business advice and support. I

t was time to pay a visit to the Shark Tank.

Diving into the Shark Tank 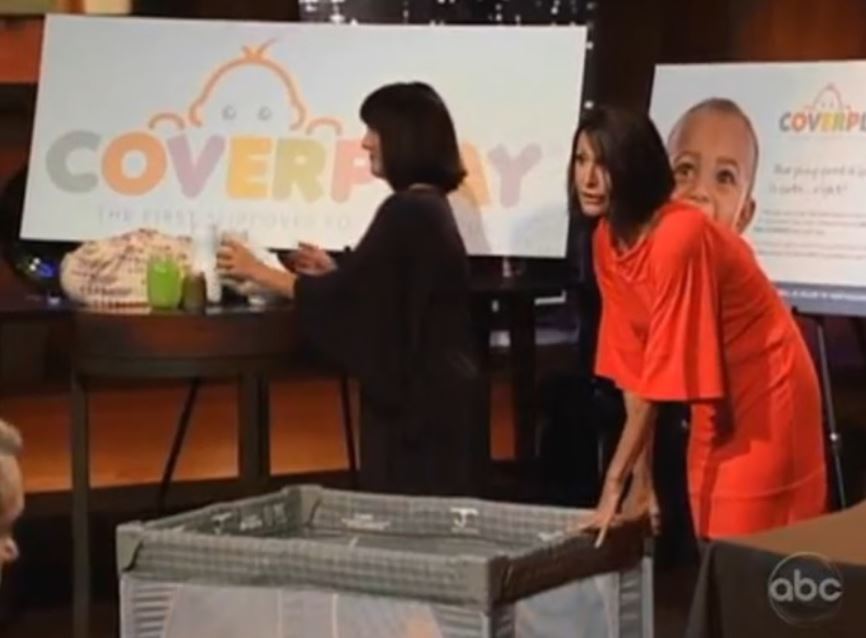 Not one for dipping their toes Amy and Alison decided instead to dive straight in. They presented a comprehensive pitch and asked for $350,000 for a 15% stake in the business.

The duo put a figure of $2.3 million forward as the value of the company and backed this up by telling the sharks that Coverplay owned two patents and enjoyed healthy sales.

To bolster their bid further Amy and Alison went on to explain that they had secured lucrative contracts with distributors and clients such as well-known hotel chains, cruise lines and stores.

The sharks began to circle, with only Kevin Harrington ruling himself out from the off.

Barbara Corcoran felt differently and offered the entire $350,000 for 40% with a stipulation that the cash would be used for product development rather than manufacturing.

There were a few waves in the tank when the sharks discovered that the patents were not been included in the deal.

Amy and Alison quickly remedied this and Robert Herjavec, Daymond John, and Kevin O’Leary then offered $350,000 (along with access to Daymond’s warehouses and distribution) for a 51% return.

After some consideration the duo decided to accept Barbara’s offer, which left them with the majority share of the business.

Coverplay Financials and the Future 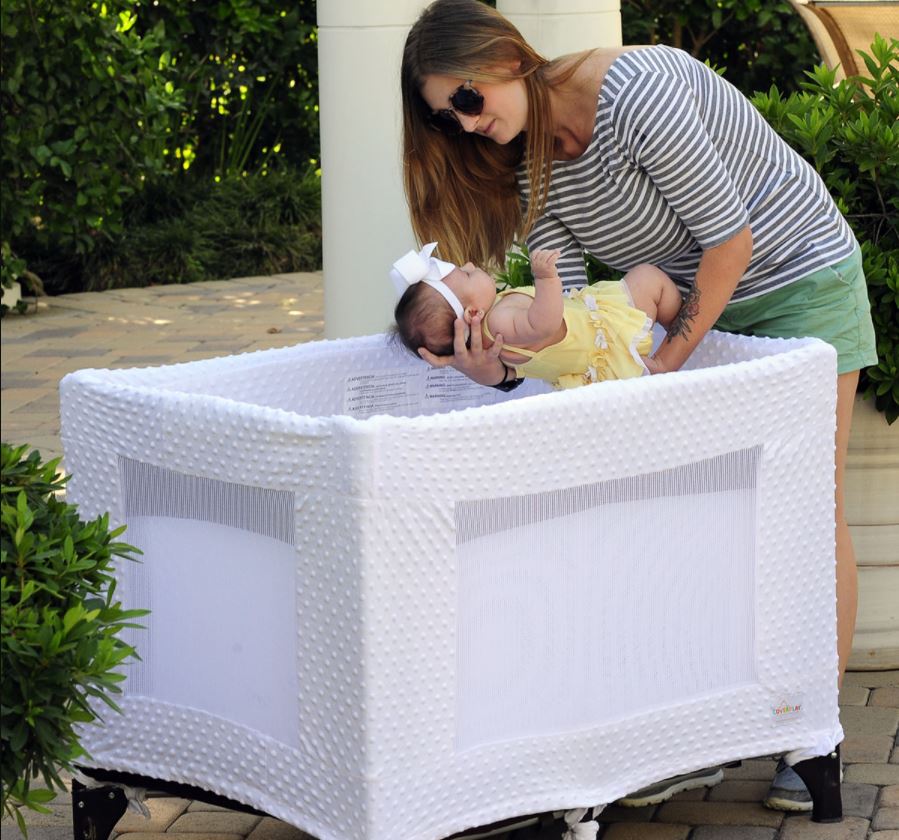 Coverplay has been going strong since Amy and Alison launched themselves into the Shark Tank.

In July 2021 the company reported a $1 million annual revenue. It looks like this baby business has made it to adulthood.

Pinot Meow Net Worth 2022 – What Happened After Shark Tank