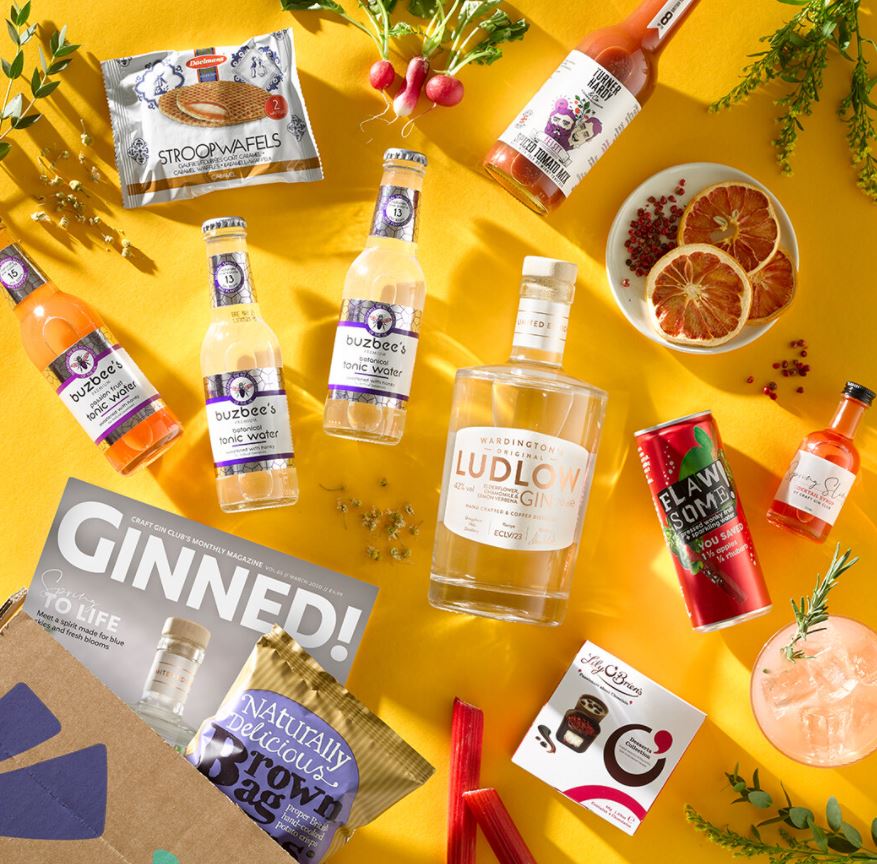 Subscription-based business models have been taking off like crazy in recent years. One of them is the #1 gin club in the United Kingdom.

Since it’s appearance on Dragon’s Den, Craft Gin Club has exploded in popularity and made a ton of money in the process.

What is Craft Gin Club?

Craft Gin Club is a subscription club that is aimed at gin lovers. Every month, subscribers will get a bottle of premium craft gin delivered to their door. The good news: they don’t have to pay any additional fees for delivery.

Subscribers are mostly located in the United Kingdom. It was founded in 2015 by Jon Hulm and John Burke. It has since launched itself into the largest gin subscription service in the country.

Who are Jon Hulm and John Burke?

Jon Hulme and John Burke are the co-founders of the Craft Gin Club. They decided to come up with the subscription business after the pair noticed a growing number of craft gins popping up on the market. It had gotten to the point where customers felt overwhelmed with what to choose.

The two decided to curate the best craft gins on the market and started sending them to subscribers every single month. They saw that the gin was being used for various mixers, tonics, and others. They also saw it as an opportunity to get to those who want to put their own mixology skills to the test.

The pair met in Spain and both graduated from business school.

Both Jon and John entered the Dragons’ Den feeling a bit nervous, but confident. However, they were nice enough to wheel in a sample of one of their craft gins for the Dragons.

They asked for £75,000 in exchange for three percent. They explained that gin drinkers were looking for quality rather than quantity. 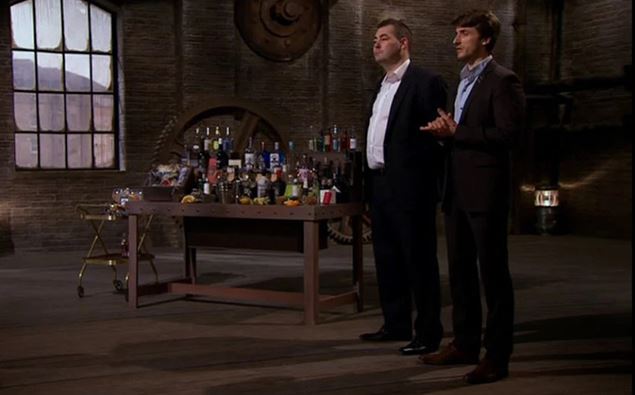 The competition got fierce between a few of the Dragons. Most of them enjoyed the gin sample. Touker Souleyman threw out £75,000 for nearly one third of a stake.

However, one offer at 10 percent was Deborah Meaden, who almost declared herself out initially.

Sarah Willingham stunned Hulme and Burke stating that she was already a customer. However, the final offer came down to £75,000 for 12.5 percent equity by Willingham. Prior to the deal, Willingham was going for 15 percent.

British gin lovers can rejoice knowing that they can get gin directly to their door at an affordable price.

FurZapper Net Worth 2022 – What Happened After Shark Tank