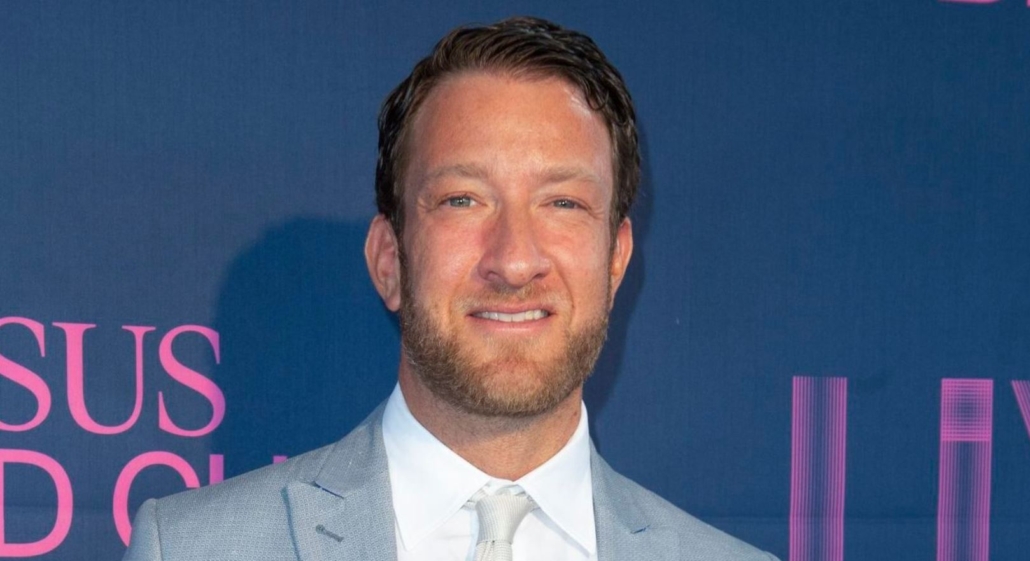 David Portnoy can be seen as a polarizing figure in the sports and entertainment world, you either love him or hate him, but one thing is for certain and that is the incredible success he has had with Sports News Brand – Bar Stool Sports.

Portnoy has built a net worth of $120 million by growing Bar Stool from a print publication to an online news source and then selling equity in the company to various investors through the years.

Portnoy describes the company he has built as a mixture between girls gone wild and ESPN and the mediums of the brand have grown from print to online to podcasts to youtube as it has grown into a household name over the years.

David Portnoy hasn’t always been known as ‘El Presidente’ – a name given to him by his peers at Bar Stool Sports.

He grew up in Swampscott, Massachusetts where he attended the local high school. His early life was far from remarkable, he was born to Jewish parents and lived a relatively normal early life but he always showed a keen interest in sports through high school and college.

He graduated from the university of Michigan in 1999 with a degree in education and quickly found work with the Yankee group who provided IT marketing services.

Dave looked set for the regular 9-5 corporate route until he decided to start Barstool as a printed paper in 2003 and his timing couldn’t have been any better. 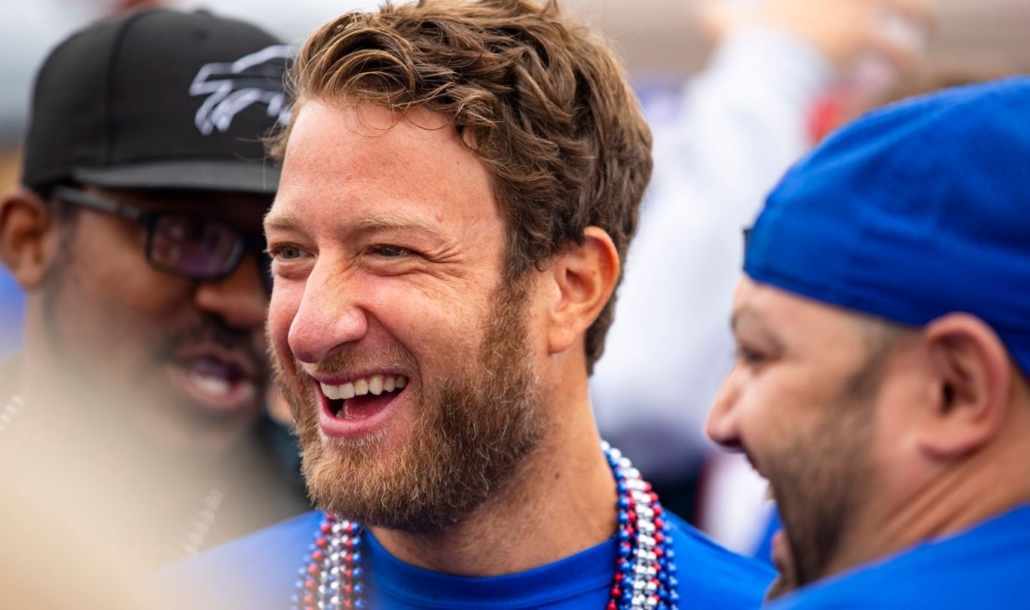 Having quit the corporate route, it’s pretty obvious that David chose to pursue his passion rather than the security of a steady pay check and he probably never foresaw the amount of success he would have with the venture.

The paper started off in 2003 offering fantasy football advice and made money with gambling adverts initially but moved online in 2007 where it still stands today although a quite considerably bigger operation now than it once was.

The website grew in followers, viewership and revenue with paid adverts around the site which is dedicated to sports and the world of celebrities.

The hard work paid off when the Chernin group bought a majority stake in the company for $15 million in 2016 and increased their shareholding to $25 Million and 60% in 2018 while keeping David in the role of ‘Chief Of Content’ but moving the companies headquarters to New York in the process.

Penn National Gaming also came on board in 2020 but valued the company a lot higher at $450 million. They acquired %36 of the company for $163 Million leaving Penn, Chernin and David Portnoy as equal 36% partners.

This has left David with a whopping $120 Million net worth and he uses his money to work on his investment strategies and Youtube channels. 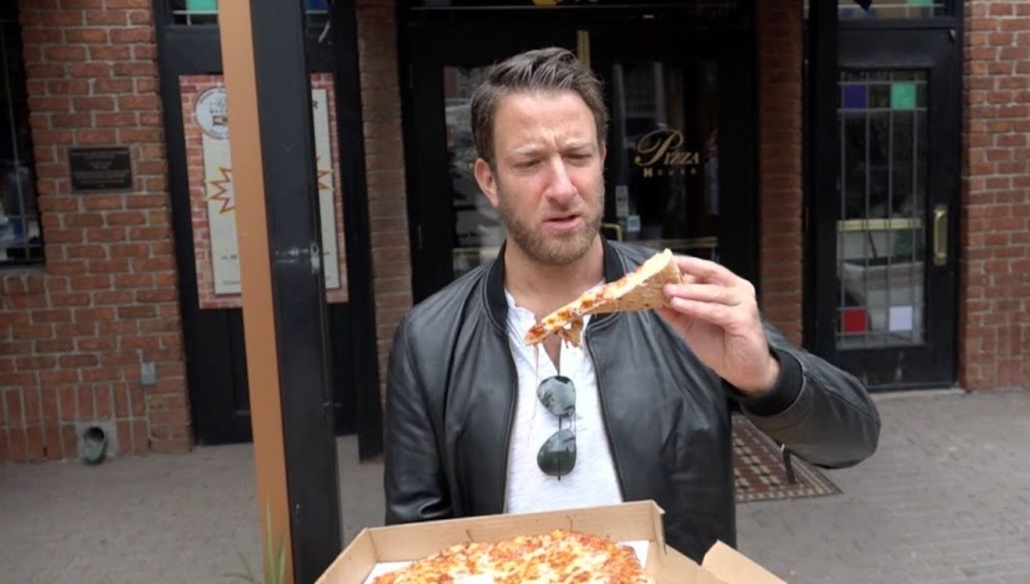 What started as a side hustle and a bit of fun for Portnoy, quickly became one of his shrewdest moves as he moved to Youtube with his new Channel ‘One Bite Pizza Reviews’ in 2017 with the goal of reviewing every pizza establishment in Manhattan New York.

This channel has been an amazing success and has brought a ton of attention to Portnoy and his main brand Barstool Sports. So much so that it has been a major contributing factor in the growth of the company overall.

Following the success of huis Pizza reviews channel which brought him a lot of fame and attention, Portnoy has attempted to repeat the trick with his investing channel.

He spends his money on relatively risky investments and the channel tracks his progress over time.

For this reason, his Net worth tends to fluctuate and he is quoted as saying he lost half of his Net Worth during the struggles of 2020.

Portnoy married to beautiful Renee in 2009 and the pair enjoyed 8 years together before divorcing and going their separate ways.

Renee kept Portnoy as her second name (Her maiden name is quite a handful) and she herself has built quite a large social following for her work in the Equestrian industry and her love of horses which has gained her followings in the tens of thousands on social media platforms Twitter and Instagram. 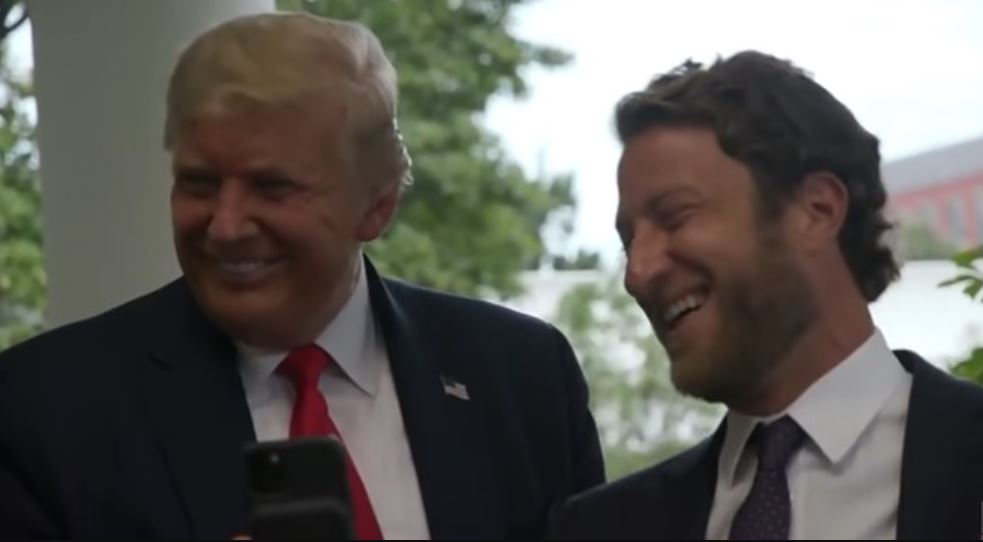 David Portnoy One Ran For Mayor Of Boston

He raised close to $20,000 for the failed run and didn’t get enough signatures to move forward with his bid.

He Interviewed President Trump In The Whitehouse In 2020

A controversial move from the Barstool founder but one that falls in line with his motto of never backing down from controversy.

Despite identifying as Libertarian, he also appeared on Fox News multiple times throughout a troubled 2020 to give his take on everything that was going on during the year.

His Personal Stunts Have Landed Him In Jail

Portnoy, being no stranger to controversy, even deliberately stoking it up on occassion to generate attention for BarStool.

He and two other Barstool employees handcuffed each other together in the NFL headquarters in New York as a reaction to Deflategate: A Conspiracy Theory that Patriots QB, Tom Brady had ordered balls to be deliberately deflated for his advantage in a key NFL game, Leading to their arrest.

Portnoy has also been arrested for printing fake press passes to a SuperBowl press event and spent much of the Superbowl in a holding cell within the stadium.

Portnoy has also been threatened with legal action for threatening Barstool employees against Unionizing, the case was settled out of court once Portnoy had removed all of the offending material. 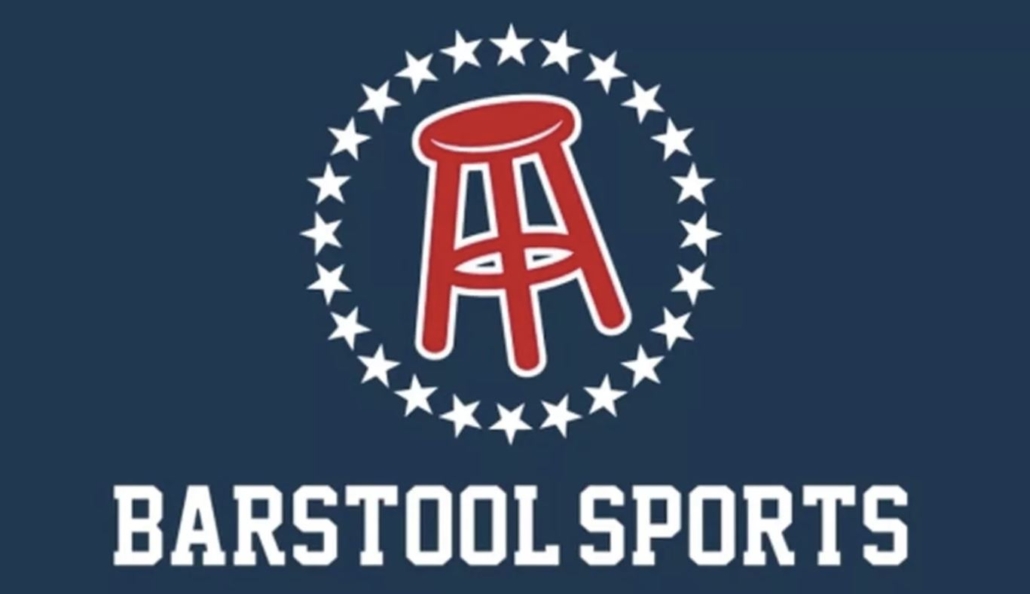 Despite a tumultuous 2020, Barstool Sports and the brand has never been in better shape.

The Penn group’s valuation of the company in early 2020 was $450 Million and the brand has grown from strength to strength since then, even with such a  difficult year.

Portnoy himself, is becoming a household name in his own right and passing that celebrity along to the brand, increasing both of their net worth’s in the market.

Wrapping It All Up

David Portnoy is an example of the American Dream. He set out with an entrepreneurial spirit and vision for his new sports company, ignoring the safe path of employment for the chance at mega success on his own terms.

He grew Barstool sports to a multimillion dollar brand before securing investment and solidifying his status as a multi millionaire.

His pizza review Youtube channel brought a new found celebrity to Portnoy alongside his publicity stunts which also increased his Net Worth tenfold.

Portnoy is a larger than life and polarizing character that is sure to make headlines and reap the benefits of his entrepreneurial talents long into the future.