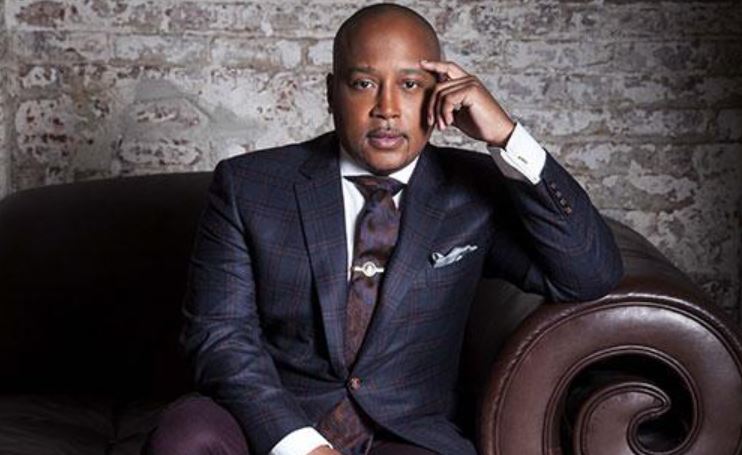 Daymond John is an absolute icon in the world of start-ups and start-from-nothings. He has led a tumultuous life of hard work from his first job at 10 years old, to heartbreak when he battled and beat thyroid cancer, to outstanding $300 million net worth success.

Everyone knows how difficult 2020 has been, many people have started their own side-hustles just to make ends meet. This article details the 10 facts you need to know about Daymond John to inspire your year in 2021.

1. The Man And The Shark 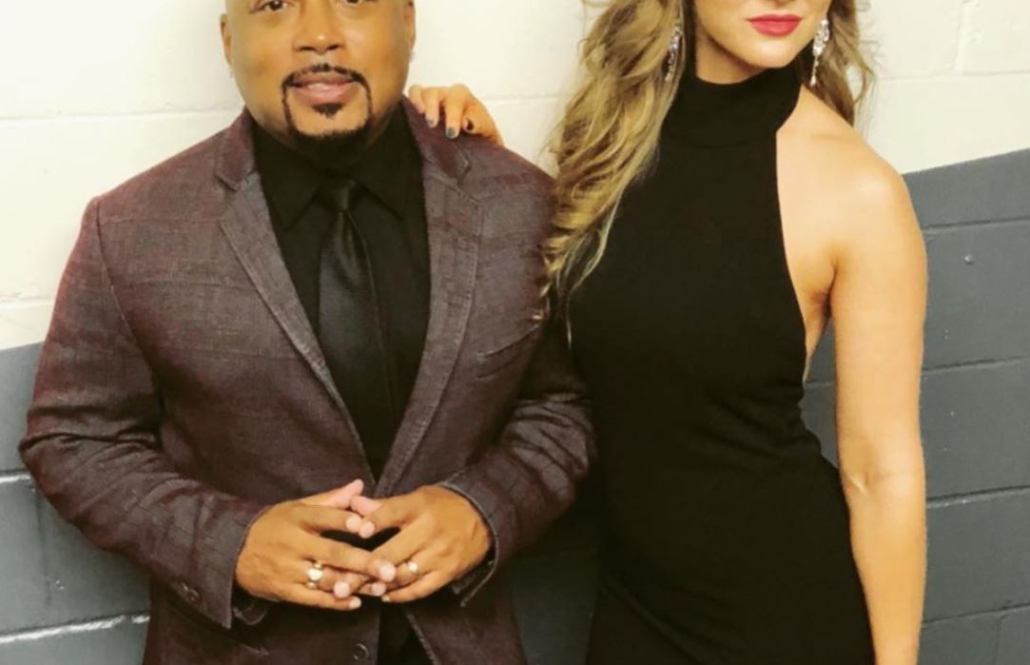 Daymond John is a true family man at heart. When his parents got divorced, he immediately went out and got a job at 10 years old to financially help his mother who encouraged his entrepreneurial drive.

Unfortunately, his first marriage suffered because of his devotion to his work and ended in divorce.

However, his second marriage is doing well and he devotes time every day to his three daughters.

To help him balance his life he repeats his goals every morning to keep him focused on what is important.

John saw wool beanies in a new urban style selling for $20 and thought he found a gap in the market. At 20 years old, he handmade hats at home with three friends to sell them on the street for $10 for massive profit.

He and his friends turned his mother’s house into a clothing factory where they would make these hats and screen-printed shirts to sell on the street or at conventions.

He did this while holding down a job at Red Lobster and doing delivery jobs around Queens.

3. Free Publicity is the Best Publicity 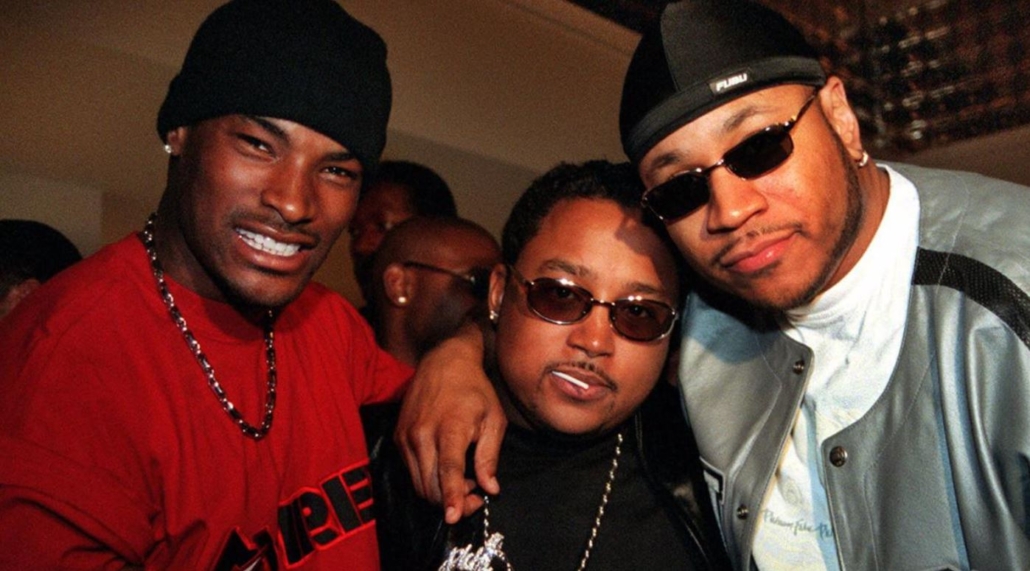 John started his hip-hop brand “For Us By Us” with branded t-shirts and had rappers (like LL Cool J and Will Smith) wear them in their music videos. He reused 10 shirts for 30-odd videos.

When the videos aired it made it seem like FUBU was trendy and John started getting enormous orders from clothing stores for the t-shirts.

He went from using profits from the wool hats to maxing out credit cards to his mother taking out a loan on her house to pay for everything.

Without the financial and industry know-how, John, his mother, and friends ran out of money within two years after a large order came in.

They placed an ad in the New York Times looking for investors and Samsung America’s textile division reached out.

John says that Samsung was his version of Shark Tank, they provided the means and the knowledge to upscale production to a global level.

With new partners and a new knowledge resource, John was able to push his brand into the spotlight and fulfill his huge orders.

5. The Fan And Investor Favourite On Shark Tank 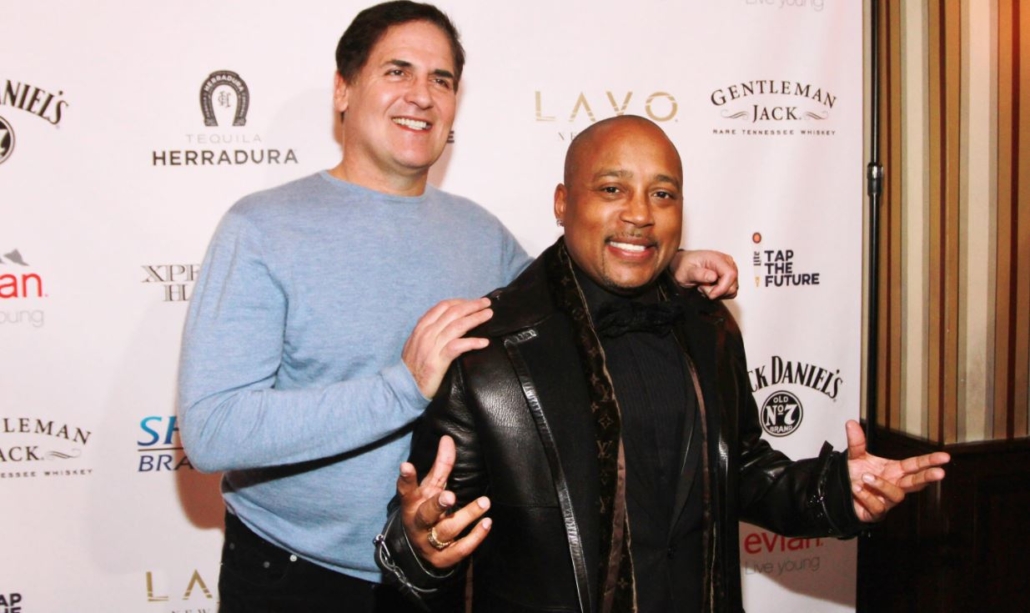 From 2009 to the present, Daymond John has been a fan favorite on Shark Tank for his $8 million investments and willingness to help the under-represented and the under-funded.

Many of his investments, such as Mo’s Bows, Bubba-Qs, and Bombas Socks, have had phenomenal success in sales and growth.

He started the company “The Shark Group” which is a brand management and consulting firm that offers help in many forms such as motivational speaking and marketing.

6. Bringing Home The Bacon And A Green Juice

Hard work and a handful of resources resulted in Daymond John’s net worth of $300 million. Along with investors, John had access to a wealth of knowledge which he harnessed and turned into his net worth.

Alone, FUBU generated $6 billion in profit, John did not stop at just one clothing brand. He absorbed other brands into FUBU and partnered with big names to generate more money and success.

His recipe for success is to use your connections, use social media effectively, and partner with other small businesses.

John has suffered from dyslexia his entire life. However, he has never let it hold him back and has put serious time and effort into figuring out ways to use his dyslexia to improve his business model.

The dyslexic business mogul is a successful multi-author. He has written four books, Display of Power, The Brand Within, The Power of Broke, and Rise and Grind. The last two made it to the New York Times and Wall Street Journal best-sellers list. 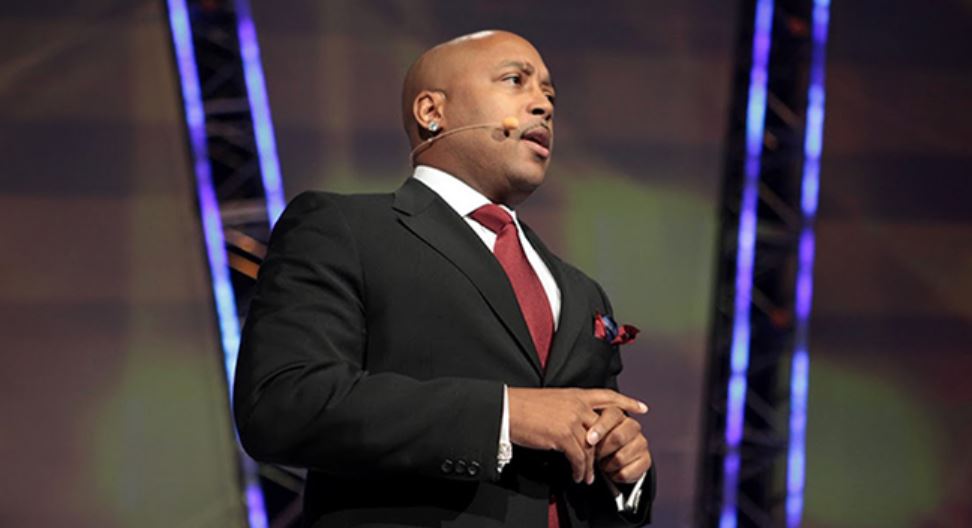 Daymond John never hides his background of how he started out. His audience members know the information they are getting is 100% authentic because of John’s rags-to-riches background and his continued success in the business environment.

John is frequently booked to do motivational speaking and to do seminars including Grant Cardones 10X Conference where he teaches his audience about good business management and marketing strategies.

John was able to successfully grow his brand through the dawn of social media management and marketing and happily shares his expertise on the subject.

9. The Daymond John Success Formula Coaching Program Is A Winner

Something Daymond John wishes he had more of in his youth was education surrounding his entrepreneurial lifestyle. He brings this wish to two students every year by awarding the Daymond John Success Formula Scholarship every year.

This scholarship is part of his Next Level Success coaching program that was originally called The Daymond John Success Formula Coaching Program.

This program aims at providing people with entrepreneurial focused education. It is one of the many ways John gives back to small business owners and people who are trying as he did.

10. Recognized by the Obama Presidential Administration 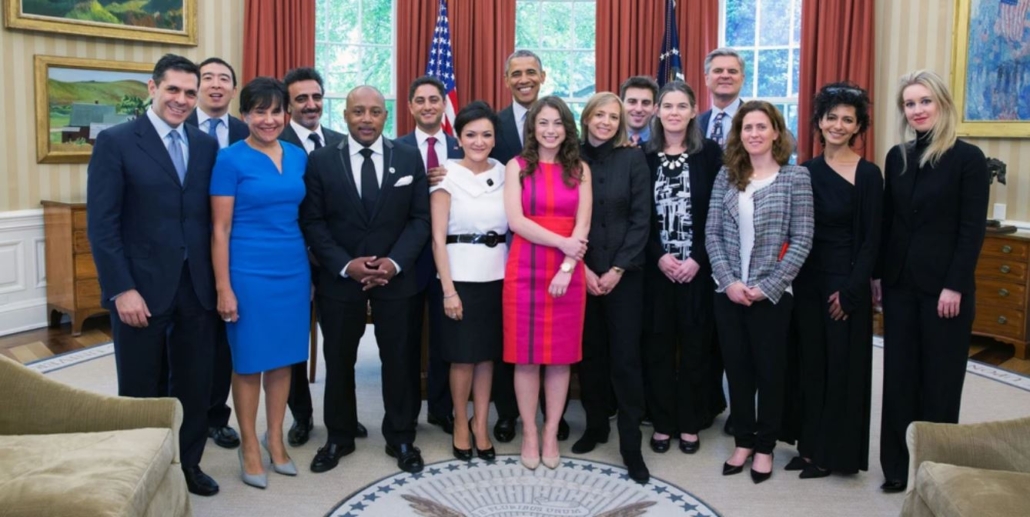 Daymond John exemplifies what it means to be an inspirational leader by offering a helping hand and making some of his key resources free.

This attribute, among many others, is what highlighted his suitability for the role of Presidential Ambassador for Global Entrepreneurship in 2015.

In this interview with Mark Niu from CTGN America, viewers can really see why John is such a perfect fit for the role of Presidential Ambassador. He is humble, knowledgeable, and inspiring to small business owners.

Daymond John is a true believer in hard and smart work and spends his days uplifting people who believe the same. He lives by the words, “The only true way to fail is to quit.”

The CEO of FUBU is one of the richest Sharks in the Tank and gives back to the world by investing in small business enterprises.

Through his journey from rags to riches, John is committed to doing more and doing better, always with the help and support of his mother. John uses his experience, successes, and failures to help the next generation of entrepreneurs.