You are here: Home / Blog / Business / DBest Products Net Worth 2021 – What Happened After Shark Tank 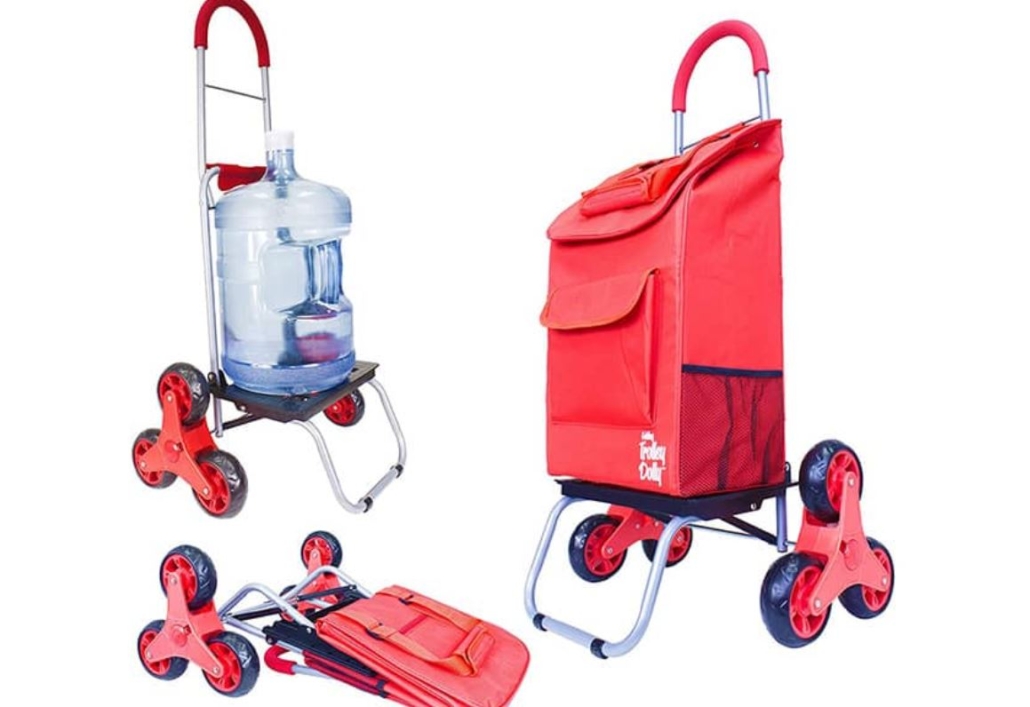 Richard Elden approached Shark Tank with a unique problem. He pitched an already successful business to the Sharks, asking for $350 000 for 5% equity of his business, dBest Products.

Elden is an innovator in the lightweight collapsible cart business, founding dBest in 1998.

Why would he ask for help when his business is thriving? Elden believed that getting a Shark on board would help finance his inventory.

The company has continued to grow and now has an estimated net worth of over $15 Million.

What Are dBest Products?

DBest is a line of patented collapsible carts, dollies, carriers, coolers, and more. The highly maneuverable carts offer the ultimate in carrying convenience.

From the original Quik Cart to the Smart Cart, to a Stair Climber Dolly – whether you are shopping, doing laundry, cleaning, toting your pet around, lugging your office to work, or going on a picnic – there’s a dBest trolley for you!

The dBest motto is “Life is tough, we make it easier”. Apart from convenience, dBest Products are designed and manufactured with sustainability in mind and support the goal to end the use of non-recyclable plastic bags.

Who Is Richard Elden? 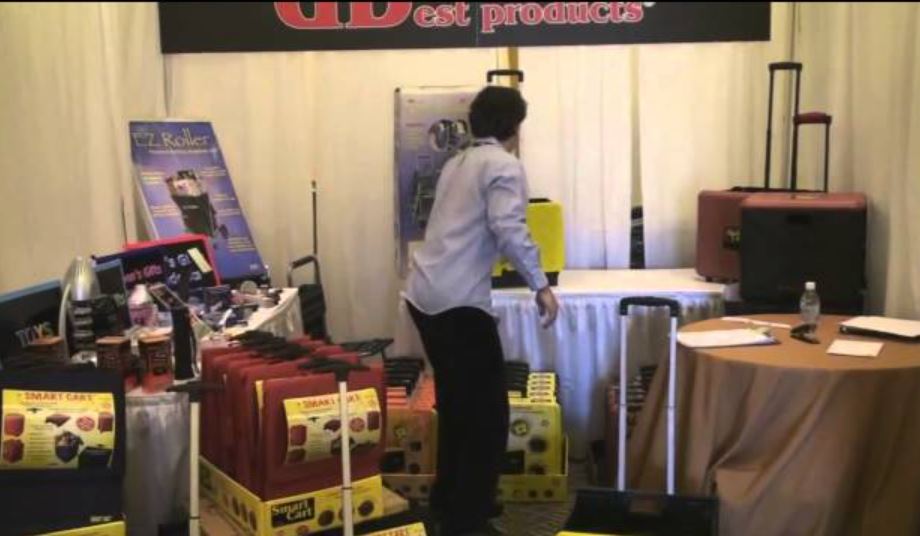 “King of carts” Elden had been in business for nearly 15 years when he approached the Sharks. 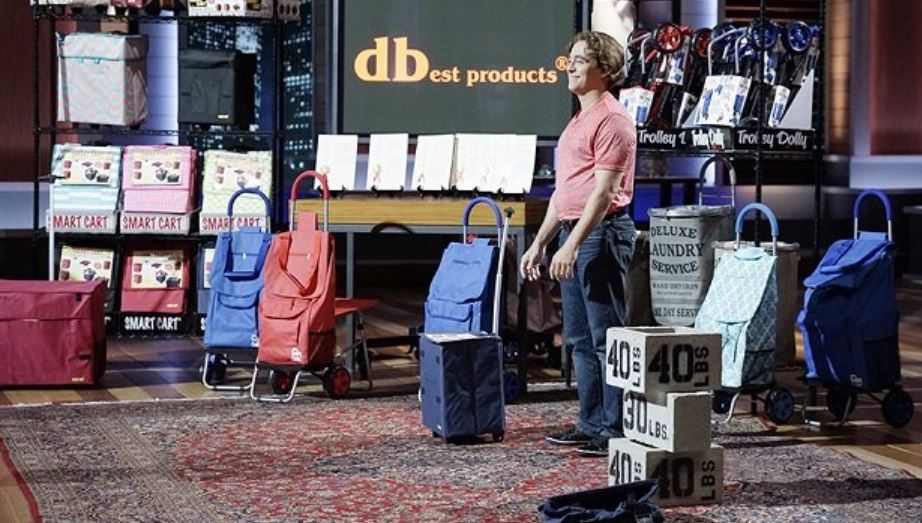 Elden entered the Shark Tank toting 110 pounds of concrete effortlessly in his less-than-3-pound Smart Cart, which he proceeded to demonstrate, along with other products.

Elden shared that his sales were $5 million that year so far, projected to $7 – 8 million by year end. This was up $2.5 million from the previous year. Impressive figures indeed.

So, the Sharks wanted to know: why ask for more money?

As a 100% owner of the business, Elden was looking for a partner to help fund his inventory in order to fulfill current orders – he needed cash or he would lose out to competitors. He admitted to not being able to keep up with the growth of the business. And he was not happy going to a bank for a loan.

The Sharks were still not clear, so Elden revealed he had a $3 million order from giants QVC that was not part of the valuation he had just shared with the Sharks.

The Sharks made offers: Daymond John offered $350 000 for 15% with a guarantee to finance all future orders. Kevin O’Leary offered $350 000 as a line of credit at 18% with a 5% equity. Robert Herjavec declined to make an offer.

It was therefore over to Lori Greiner and Mark Cuban. Greiner, with her interests in QVC, was very keen to make an offer.

Although Elden proposed $700 000 for 15% equity and a line of credit, Cuban and Greiner wouldn’t budge.

Today, Greiner and Cuban are not listed as dBest partners, so clearly the deal fell through.

However, dBest is bigger than ever, with their products selling to customers in 30 countries. In 2021, dBest is still in business and doing an estimated $8 – 10 million in annual revenue.

dBest Products are distributed by Amazon and are available from a range on online and retail markets.

LockerBones Net Worth 2021 – What Happened After Shark Tank