DeskView Net Worth 2021 – What Happened After Shark Tank

You are here: Home / Blog / Business / DeskView Net Worth 2021 – What Happened After Shark Tank

DeskView Net Worth 2021 – What Happened After Shark Tank 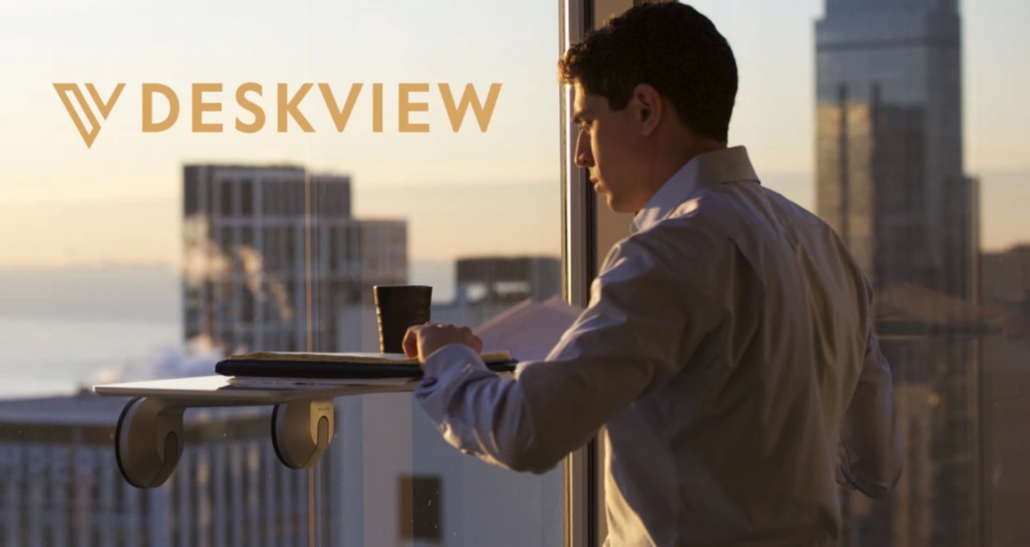 Jason Grohowski and Michael Bolos launched the innovative product DeskView in 2015 after raising the capital of $65,700 through crowd funding.

Mike is an inventor by profession and when back pain started to affect him and there was no way to move his furniture to adjust to his needs, he invented an alternative.

DeskView is a window-mounted desk, that can accommodate more movement and flexibility when working.

Even though it was an innovative and unique idea, would it actually be something that the investors from ABC’s Shark Tank would invest in?

Pitching Their Idea On Shark Tank 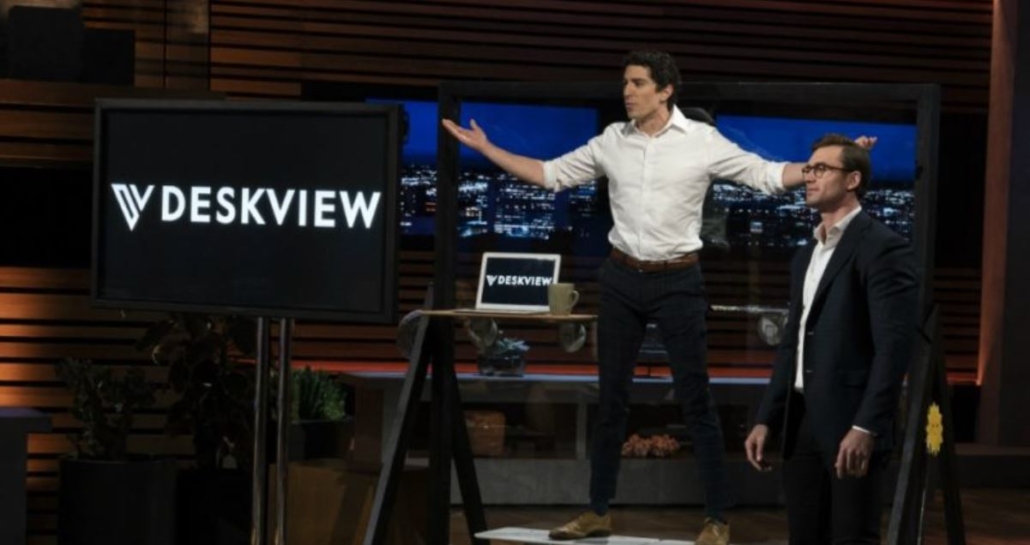 Jason and Mike made their pitch to the investors of Shark Tank in 2019 and their idea of DeskView was so well accepted that it even sparked a bidding battle between Lori Greiner and Kevin O’Leary.

This left Jason and Mike in a predicament. Would they accept Kevin’s offer that promised the same amount of money for less share, or take Lori’s offer which would give the added benefit of leveraging off her experience, but for a higher percentage of stake in the company.

Jason and Mike attempted to counteroffer Lori by asking if she would accept 20% instead of the 33.3%, which Lori flatly refused.

Jason and Mike finally decided to choose Kevin’s offer, which shocked the other investors, considering the experience that Lori Greiner could provide.

Since Shark Tank the company has expanded their product range which now includes a DeskView Mini, a two tiered stand for a laptop and wall mounted PPE products.

At present the original desk view is priced at $235, even though there was talk on the episode of making it cheaper. 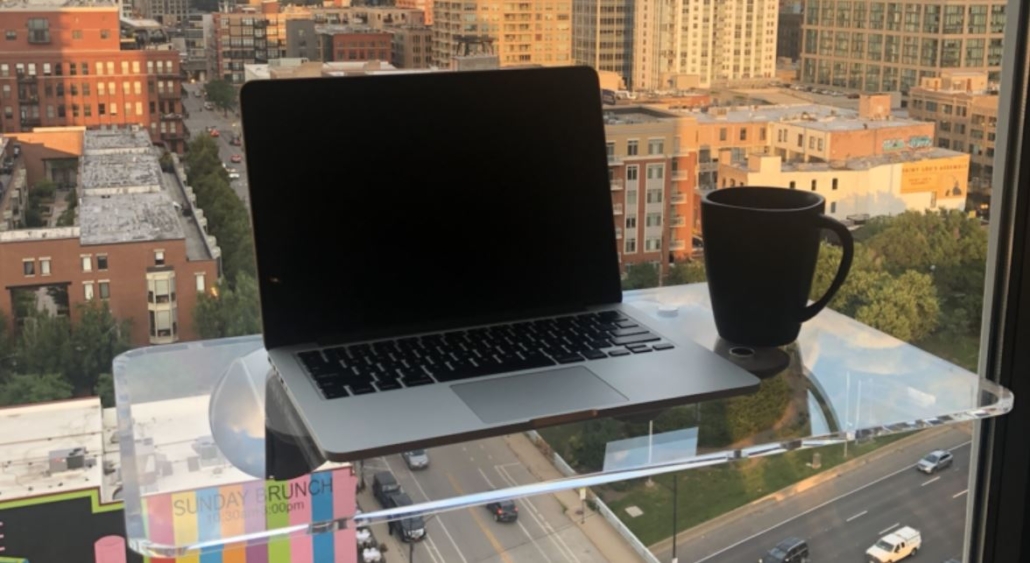 DeskView is a unique product, but it may not be for every consumer, which may reduce the market that is available to this company.

The DeskView needs to be installed on tempered glass and it is clear that the idea was for offices in high rise buildings.

To accommodate this the website offers very detailed advice on how to ensure that the desk is installed correctly and also offers a lifetime warranty on the suction cups that form part of it.

The DeskView is a unique twist on the traditional standing desk and allows for more freedom on where to work.

With the increase of working from home or alternative working spaces due to the Covid-19 pandemic, DeskView allows for more versatility when planning or moving working spaces. The product guarantees a weight of 40 pounds, but the quality of the suction cups is still to be seen.

There is a lot that weighs on the current success of this company, so let’s keep an eye out to see how they do.