DetraPel Net Worth 2021 – What Happened After Shark Tank

You are here: Home / Blog / Business / DetraPel Net Worth 2021 – What Happened After Shark Tank

DetraPel Net Worth 2021 – What Happened After Shark Tank? 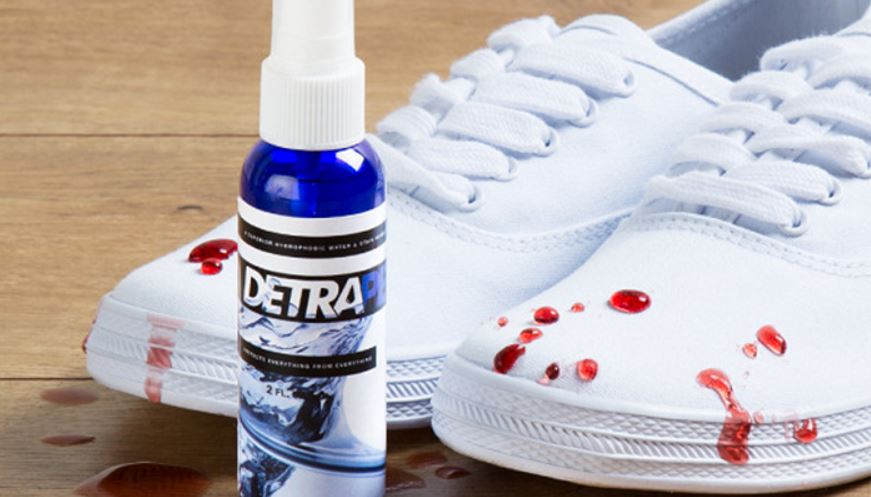 There’s no doubt about it, stains are a pain to deal with. Maybe that’s why David Zamarin decided to come up with a brand new product to combat them.

A versatile water and stain repellent spray, DetraPel can be used on a range of items such as clothing, shoes, upholstery, mats etc.

Let’s take a closer look at the product and its creator.

Cleaning up with DetraPel

David was just 15 when he began looking into pioneering ways to make manufactured products safer for people and the environment.

He went on to study part-time at the University of Pennsylvania, whilst conducting research into PFAS-free coatings, researching their effectiveness in repelling liquids and stains.

David set his sights on creating a product that not only effectively removed and repelled stains, but that was also environmentally friendly and safe to use (non-toxic PFAS free).

With a clear concept the wannabe tycoon turned to IndieGoGo, a popular crowdfunding platform, to raise much-needed start-up capital.

However, despite his best efforts, David ended up with $3000, nowhere near as much as he had hoped for.

Not one to be put off, David ploughed on, launching his product successfully and enjoying healthy sales from the off.

DetraPel ticked all the boxes, it worked well to repel and remove stains, was non-toxic and PFAS free, and could be safely used without a mask.

Buoyed by his initial success, David wanted to develop and grow the business, and concluded there was only one place to go for guidance and investment – the notorious shark tank.

Headfirst into the Shark Tank 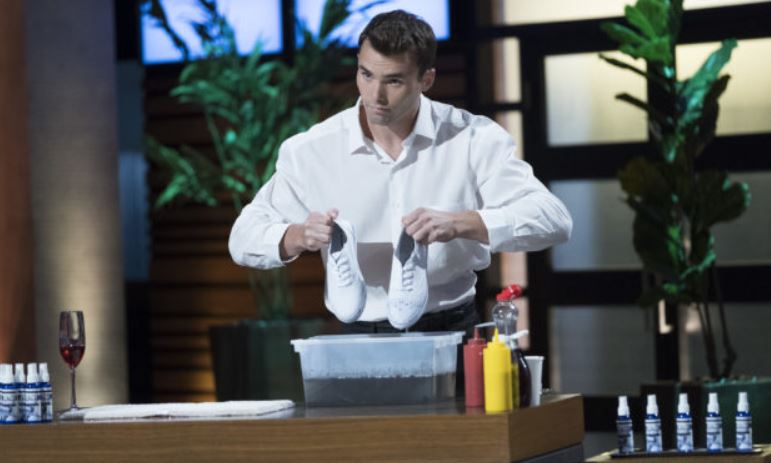 The sharks were wowed by the product and inspired by David’s transformation from high-school student to prosperous businessman.

Lori Greiner quickly followed suit, offering the same. David then shared his vision for the business and asked the two sharks if they would consider uniting and sharing the deal.

DetraPel Financials and the Future 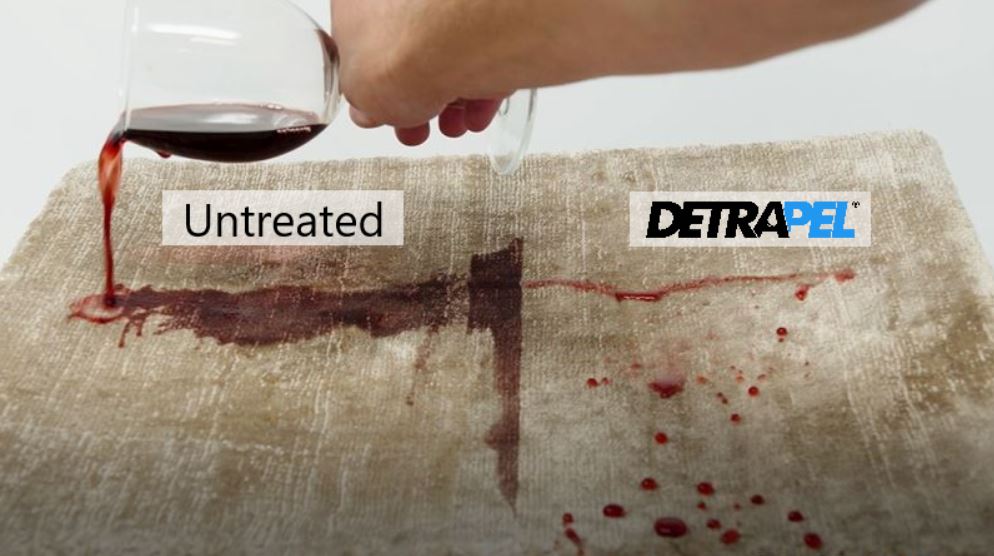 With two investors in the bag, DetraPel has continued to flourish. David has remained as CEO and often gives motivational talks to others.

The range of products has increased too, with the company now producing and selling disinfectants and sanitizers, along with the popular stain repellent/remover.

Sales have climbed steadily and really rocketed in light of the global pandemic. The company obtained FDA approval and focused their efforts on increasing production in line with increased demand.

Consumers are keen to buy products that offer protection from germs and viruses, so it’s no surprise that DetraPels range of products hold great appeal.

Products can be purchased via the DetraPel website, online retailers such as Amazon and retail stores, and it seems the sharks made a wise decision in investing in DetraPel.

MTailor Net Worth 2021 – What Happened After Shark Tank