You are here: Home / Blog / Business / Disrupt Sports Net Worth 2021 – What Happened After Shark Tank

Gary Elphick is a die-hard sports fanatic. Surfing, snowboarding and yoga are his three big passions, and he saw a gap in the market for the vantage point of his love for sports.

With this in mind, Gary has developed a customizable sports equipment company that—at the time of his Shark Tank pitch—was doing pretty well in several countries and the company has grown to a net worth of over $10 Million.

But Gary wanted to launch his product range in the US, and needed capital to do so. Did Gary get what he wanted from his investment ask? 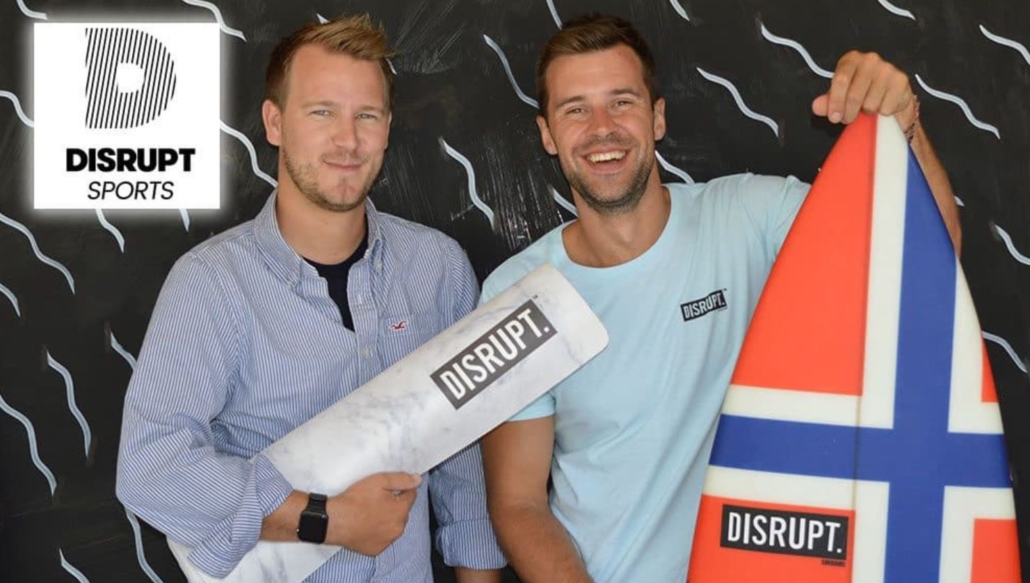 The pitch Gary delivered in front of the Sharks was a confident one. He was asking for $250,000 for a 5.2% equity stake in his company, Disrupt Sports.

After explaining his idea, the Sharks on Shark Tank Australia found Gary immediately likable, and asked some relevant questions about his revenue.

It came out that Gary’s company had done well in the first year of business, but had lost around half a million dollars in the previous 18 months. Gary explained that this was a long term plan to expand Disrupt Sports, and that capital was needed to do so. 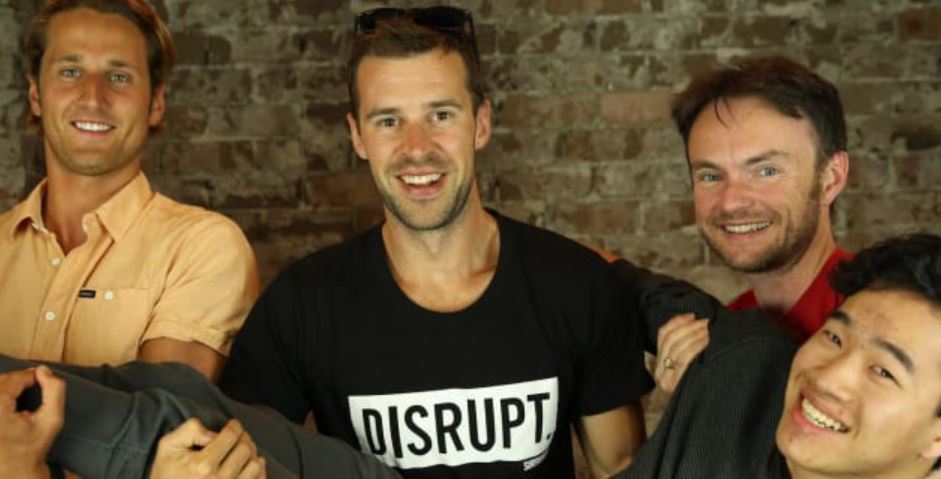 It was Glen Richards who decided to take the risk of investing in Gary’s company—much to the ridicule of his fellow Sharks. Glen offered the full investment of $250k, but asked for a 33% stake in the business.

The Sharks told Gary to prove their opinions wrong, and said that they would follow up on his progress in a year. Let’s do the same and see how Disrupt Sports is faring today.

Disrupt Sports’ Performance Since the Show

Although Gary is not declaring or publishing his company’s net worth, he did say in an interview that his revenue has grown by around 500%.

Disrupt Sports DID open up a branch in the US, thanks to Gary’s acquisition of other investors that he found were a better fit for his company.

Gary Reveals His True Motives for Appearing on Shark Tank 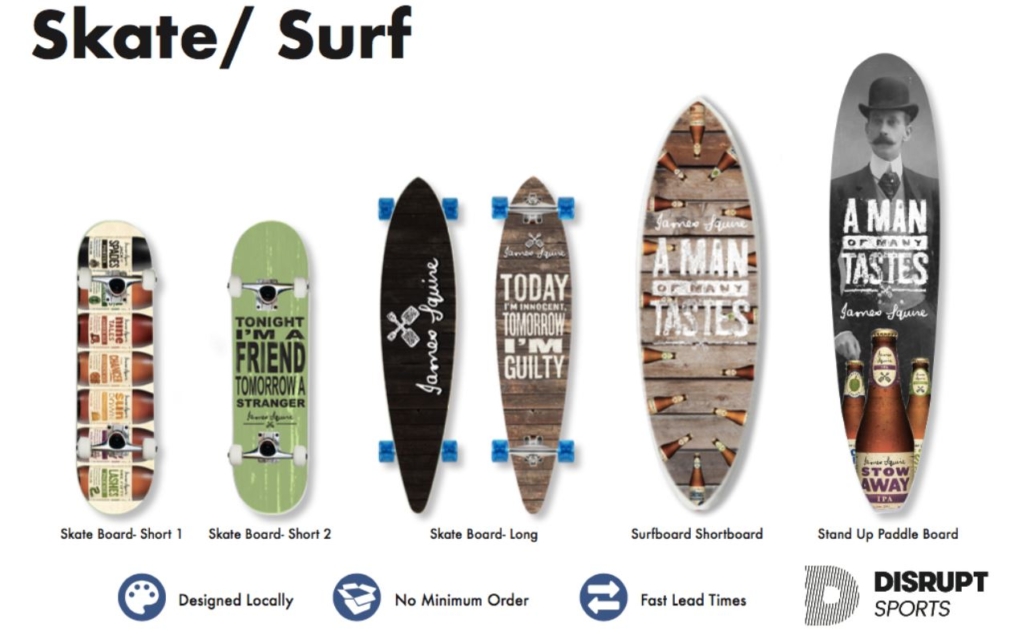 Gary very candidly revealed that he had never intended to get an investment on Shark Tank in the first place.

His purpose for appearing on the show was motivated by marketing his product. It seems to have helped, since many of his customers recognize him from the show.

Gary has managed to use the publicity gained form Shark Tank to grow his business, and done so without even getting a Shark onboard or receiving the investment he had asked for.

The company is doing well in 2021, and Gary’s business savvy has proven worthy of rejecting the offer he received.

Silkroll Net Worth 2021 – What Happened After Shark Tank