You are here: Home / Blog / Business / Doc Spartan Net Worth 2021 – What Happened After Shark Tank 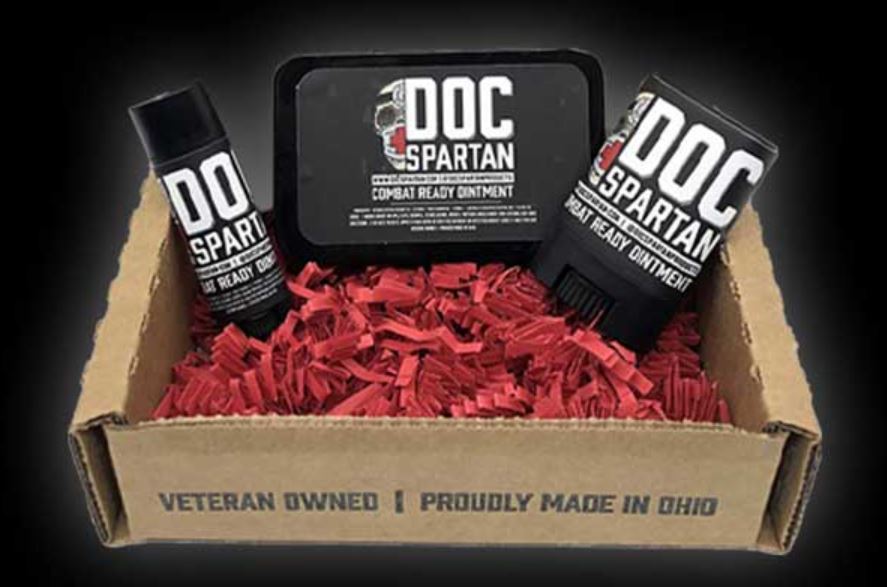 Dale King and Renee Wallace pitched their all-natural male, female, and animal skin products to the Sharks, asking for $75,000 for 15% equity.

They walked away with Shark Robert Herjavec investing $75,000 but for an equity share of 25%.

How did the pitch go down and how did they subsequently build an estimated net worth today of over $2.5 million.

What Is Doc Spartan? 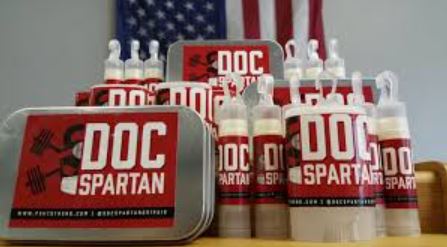 All the ingredients are locally sourced and natural, including plant oils, essential oils and vitamins. Doc Spartan’s signature Combat Ready Ointment was the product King and Wallace presented to the Sharks during their pitch.

However, Doc Spartan is more than just a range of skincare products. It is a business born out of social responsibility and hope.

People in recovery find that getting and holding down a job is one of the things that can make or break their recovery. King and Wallace have discovered that the power of employment Doc Spartan has offered recovering addicts, has been the most rewarding aspect of their business.

Doc Spartan is about healing all kinds of hurts. As one of their taglines suggests: “Your choices make a difference”.

Who Are Dale King And Renee Wallace?

Dale King and Renee Wallace wanted to make natural skincare products to give to their friends and family. Wallace began making products in her kitchen for members of King’s gym.

King is an Operation Iraqi Freedom veteran and Wallace is married to a former military pilot.

When the opioid addiction crisis hit their hometown of Portsmouth, Ohio, King and Wallace realised that their product could become a commercial enterprise, thus providing employment and steady income for the people in recovery that they were working with.

Based in principles King learned during his time in the military, the business flourished with a strong ethic that hard work pays off.

“Life is a contact sport”, claimed Dale King as he and Renee Wallace began the spirited opening to their pitch for $75,000 for 15% of their business, Doc Spartan.

King took some serious ragging over the patriotic shorts he wore to the pitch!

Although Doc Spartan has a range of skincare products, the partners presented their signature Combat Ready Ointment to the Sharks. They punted the natural base of their products as well as the reasonable retail pricing.

The pitch took a far more personal turn when King and Wallace revealed the story behind Doc Spartan, and the role Doc Spartan plays in the rehabilitation of addicts in recovery.

Lori Greiner did not like the packaging and based on this and other concerns, she went out.

Mark Cuban was wary of the lack of empirical research to provide evidence to back up anecdotal claims on the effectiveness of the product. He bowed out.

Robert Herjavec indicated that he liked the product and the business. He offered $75 000 but for 25%. King countered with 20%. No deal for Herjavec. King countered by saying if Herjavec buys the first beer, they will accept his offer. Herjavec agreed. The deal was done!

Jeremy Jason reviewed the Doc Spartan pitch. The story behind Doc Spartan is definitely a winner that invites investment.

The deal with Herjavec closed and following the Shark Tank appearance, Doc Spartan sold 4,000 units in a week.

Since their Shark Tank experience, King and Wallace’s business has expanded. The product line has also increased.

Herjavec is assisting them getting the products into PX stores on military bases.