Drive Suits Net Worth 2021 – What Happened After Shark Tank

You are here: Home / Blog / Business / Drive Suits Net Worth 2021 – What Happened After Shark Tank

Drive Suits Net Worth 2021 – What Happened After Shark Tank 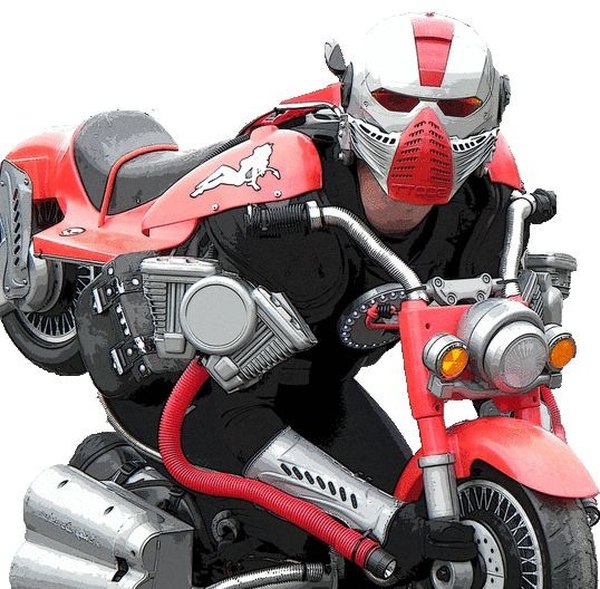 Drew Beaumier, Transformer enthusiast, artist, and entrepreneur, drove into the Shark Tank, seeking $150,000 for 20% equity in his Drive Suits business.

Once he realized as a child that robots were cool, Beaumier set about transforming himself into a humanoid, robotic, motorized vehicle.

Beaumier brought his early-stage Drive Suits business to Shark Tank and despite everything that happened the business is now estimated to be worth around $1 million.

Will this novelty costume transform any of the Sharks? Read on to find on more.

What is Drive Suits?

Imagine wearing a costume that immediately transforms you from being a vehicle into being a transformer super-hero. That’s Drive Suits!

You put on the Drive Suit and then you transform into a vehicle by crouching over a set of wheels on a modified skateboard. You transform back into human form by standing up!

Watch a promo here and here.

Who is Drew Beaumier? 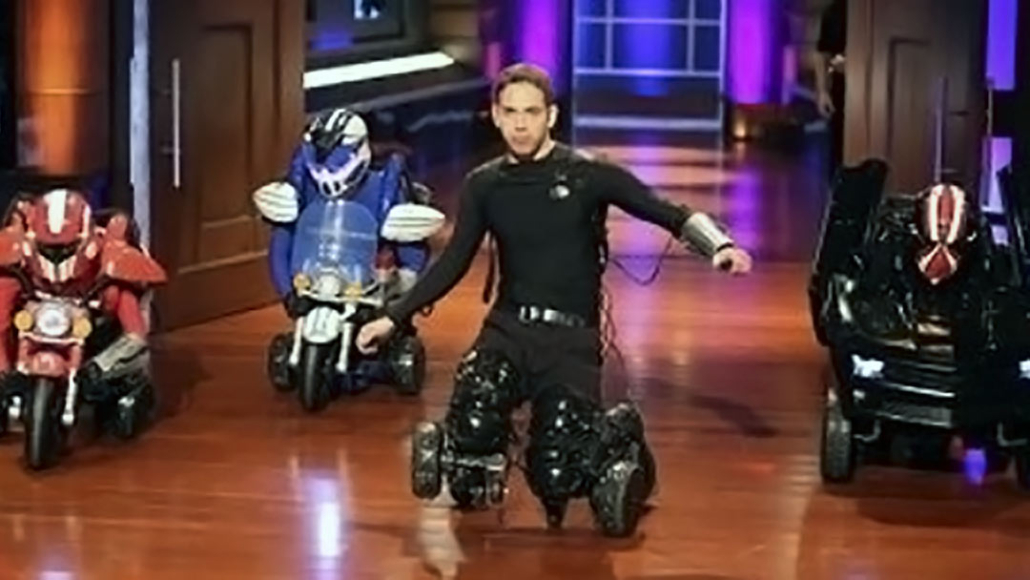 Drew Beaumier is the inventor of Drive Suits. As a child, his dream was to be a Transformer, a robot that could alternatively be a vehicle and a human-like hero.

This film and art student created the Drive Suit to compete in high prize costume contests. Although he did well in the costume contests and went on to perfect his creation, he didn’t have the money to mass-produce, market or register the patent on his Drive Suit.

Obviously, a demonstration of Drive Suits was needed, so Drew Beaumier and his crew of robotic entertainers drove into Shark Tank and Beaumier began his pitch, which had the Sharks laughing in appreciation.

Beaumier claimed that whenever the Drive Suits were on show, people would ask “Where can I get one?” and this is the reason he believed there was a market for these innovative transformer costumes.

Beaumier stated that he needed both an investment and business expertise from the Sharks. He pitched for $150,000 for 20%.

Watch a snippet of the pitch here.

Barbara Corcoran voiced concerns about the safety of the Drive Suit, especially given that children would be drawn to wearing them.

Kevin O’Leary got down to numbers and Beaumier had to admit that he had no sales. He had been advised to sort out patents before marketing the product.

Clearly, as he spoke about the troubles he was having getting a full patent as well as production costs, Beaumier appeared very much a beginner in business matters.

O’Leary’s advise was to get together with a major toy company and pursue the patent aggressively.

Mark Cuban shifted the focus of the pitch by suggesting that Beaumier forget about the manufacturing aspect of the business and concentrate on the performance opportunities offered by such a product.

O’Leary and Cuban argued over Beaumier’s best options, given the product.

The other Sharks dropped out in quick succession.

O’Leary counter offered with $150,000 for 30%, contingent on Drive Suits going into partnership with a toy company.

Beaumier weighed up the offers and then decided to take O’Leary’s deal. 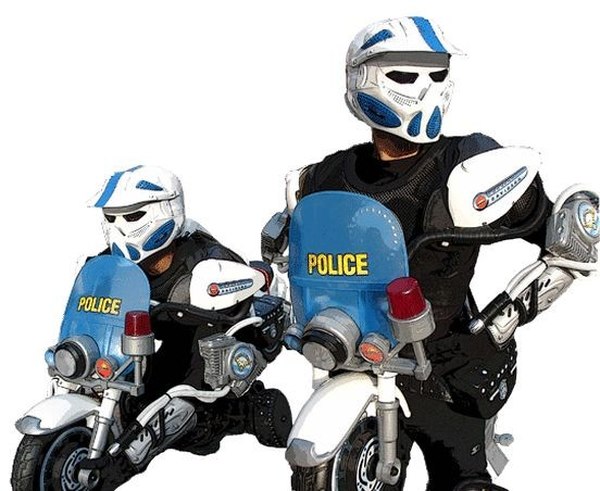 Either due diligence didn’t pan out or the relationship with the toy company was not forged. Either way, the deal fell through pretty soon after the show was recorded.

However, despite the Shark Tank failure, Beaumier took his Drive Suit to American Idols, the Canadian Discovery Channel and Let’s Make a Deal.

He also appeared on Happy Valley, a Shanghai China Show.

Beaumier transformed his original idea of selling the suits to the public into an entertainment company where entertainers wear the suits to events.

Maybe taking on Cuban as a Shark partner would have been a better deal for Drive Suits after all?

Skilled Robocar entertainers can be hired for private and public events.