Duncan Bannatyne Net Worth 2022 – A Closer Look At The Dragon

You are here: Home / Blog / Business / Duncan Bannatyne Net Worth 2022 – A Closer Look At The Dragon

Duncan Bannatyne Net Worth 2022 – A Closer Look At The Dragon

This 71-year-old Scottish entrepreneur is worth a whopping £501 Million as of 2020. His business endeavours include hotels, property, health clubs, spas and TV. He is additionally the author of several books and was appointed an OBE for his vast contributions to charity.

He lived in poverty for most of his 20’s and only opened a bank account when he turned 30. His tale is almost one of rags to riches.

How did he manage to become a multi-million-pound businessman?

Where he ranks among the Top Dragon’s Where and how did he make his money? Duncan Bannatyne’s story is quite an interesting one. In his early 20’s he spent most of his time moving around from one job to another. He eventually trained as an agricultural vehicle fitter and travelled to different parts of the country fixing tractors.

He lived on Jersey Island for 4 years where he sold ice cream, worked as a hospital porter and partied up a storm. He also enjoyed surfing and met his first wife in Jersey. He and his wife moved to Stockton-on-Tees in Northern England, as business was quite on Jersey Island.

Once he moved, this was when his career began. He purchased an ice cream van for  £450. He then continued to purchase more vans, ( interestingly his business continued during the Glasgow Ice Cream Wars. This was when criminal gangs would sell drugs and stolen goods from ice cream trucks.)

He then eventually sold his business for £28,000 and founded a nursing home called Quality Care Homes. This was where his first millions were made. He sold this business for  £26 Million in 1997. At the same time, he sold a children’s nursery school chain called Just Learning for  £12 Million.

Since then, Bannatyne has invested in health clubs, spas, hotels and property. In 2006 he bought 26 hotels from Hilton Hotels for an estimated  £92 Million. The Bannatyne Group is the largest group of hotel chains in the whole of the UK.

He has also written inspirational books for aspiring entrepreneurs. These books include:

Bannatyne spent 10 years on Dragon’s Den and invested in 32 businesses. This year he appeared in The Real Marigold Hotel, and in 2015 he took part in I’m A Celebrity, and donated his fee to Operation Smile charity.

Which businesses did he invest in on Dragon’s Den? 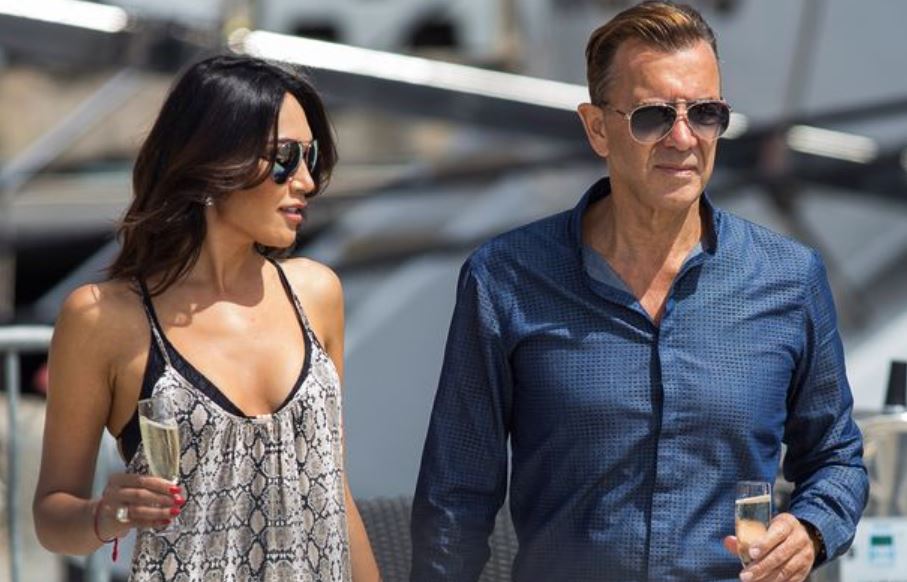 As to date, Duncan has sold each of the investments that the made in Dragon’s Den. In the 10 years that he was on the show, he invested in 36 companies in total.

These include an Umbrella Vending machine, falconry company and a hat store. Most of the deals fell through though, with only  £5,8 Million ever materializing from the  £13 million pledged.

Bannatyne is also well known for his charity work. He was awarded the OBE because of his recognition for the charity work he did with Mary’s Meals. He had also funded £80,000,  for a hospice for orphans who have been affected by HIV and AIDS.

He also raised  £20,000 on Who Wants to be A Millionaire for charity NHC. In 2008 he also became president of the Charity No Smoking Day, which helps those who would like to quit smoking. He also made a documentary about the ethics of British American Tobacco.

Bannatyne has been married three times. His first wife was Gail Brodie, they were married for eleven years and had four children together.

He then married his second wife Joanne McCue in 2006 and had two children together. They got divorced in 2012. He also has two grandchildren from his eldest daughter. 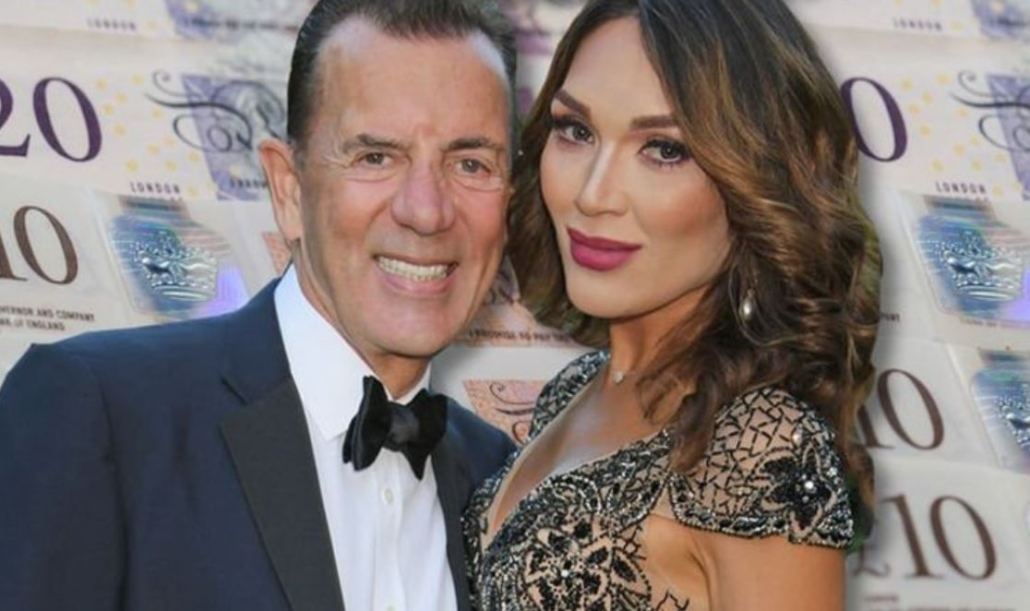 He is now currently married to Nigora Whitehorn. She is thirty years his junior, at the young age of 40. He met her at the dentist where she was working in 2014.

They have been married for 3 years now, and he claims that she is the love of his life. When he met her, he couldn’t stop thinking about her. She mentioned that there were a few people who doubted their love because of the great age gap, but she now says that people have accepted relationship.

Interestingly Nigora worked as a translator in the UK government, as well as for the police. It is also rumoured they would like to start a family, but they doubt that it will happen considering their age.

Currently, they live in Portugal in a £3 Million Villa.

Bannatyne was definitely not a “get rich quick” man. His riches took time to build. He had some failed ventures and some incredibly successful ones.

He is also a man with a kind heart, as he has a great love for helping those who are less fortunate than he is, proving that even when you have millions giving back to the community, is always the most important.

Check Out Our Full Dragons Den Net Worth List For 2020 Here:

Why Reading Is Important For Entrepreneurs – Key Benefits Of Reading For...

Is Blogging A Waste Of Time In 2022?
Scroll to top