Expo Centric Net Worth 2022 – What Happened After Shark Tank Australia

Expo Centric Net Worth 2022 – What Happened After Shark Tank Australia 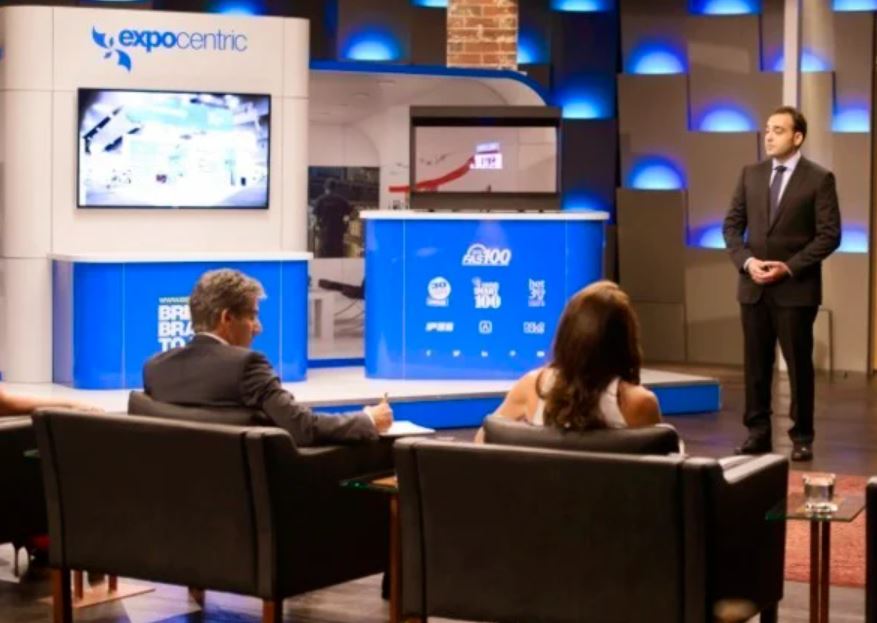 Stan Kruss walked into the Tank confident in his multimillion-dollar business and gigantic financial request of $2 million for 10% equity.

With globally recognized customers such as Volvo, Mercedes, and 3M Kruss proved to the Sharks that Expo Centric was already doing well over 13 different countries.

Kruss needed the backing of a Shark to push the company to new heights.

Steve Baxter happened to be the Shark to try to jump in with both feet. However, Kruss had other plans.

The company maintains an estimated net worth of over $15 Million this year.

What is Expo Centric? 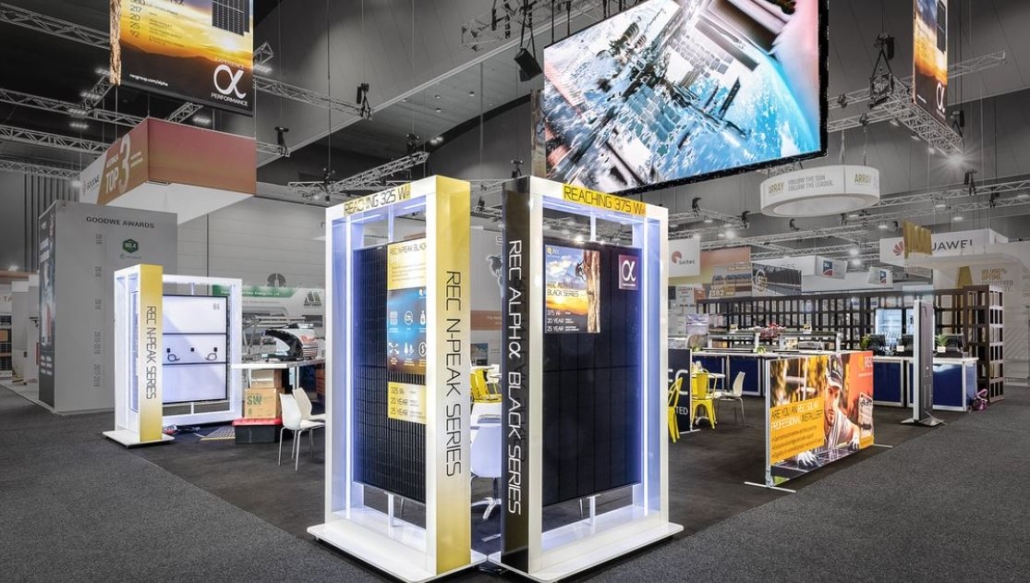 Expo Centric outdoes its competitors by being cheaper, more environmentally friendly, and easier to set up in a variety of ways with its modular design.

From the same set of parts, the expo stand is able to be reconfigured to suit the client’s needs. 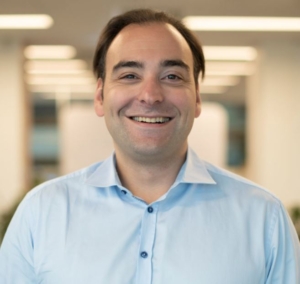 Stan Kruss started his business in his bedroom. He did cold calls during the day and worked on the production aspect at night.

With serious determination and his forceful business spirit, Kruss managed to grow the business to multimillion-dollar levels.

Kruss asked for a $2 million investment for a 10% stake in the business.

The valuation immediately set the Sharks on edge.

However, his pitch seemed to impress the Sharks as he revealed his current client list, operational fabrication plant, and the opportunity the new Sydney Convention Centre presented.

Steve Baxter grilled Kruss on the turnover in the business. Kruss confidently answered that the previous year they had done $5.8 million in trade and the projections for the next year were $14.5 million.

Janine Allis had serious concerns around the length of time it would take to see her investment again and jumped ship. Naomi Simson did not like Kruss’s attitude towards accepting guidance and left negotiations as well.

John McGrath found Kruss irritating in his demeanour. He advised Kruss to slow down and be wary of 400% growth in 12 months. With that, he also left the deal. Andrew Banks left negotiations over the rapidly changing nature of expositions.

Baxter raised worries over the current instability of the exposition market.

He also thought that Kruss should go public and list the company of the Australian Stock Exchange (ASX) to enable him to go global.

In a bizarre turn of events, Stan Kruss rejected Baxter’s offer over going public on the ASX. 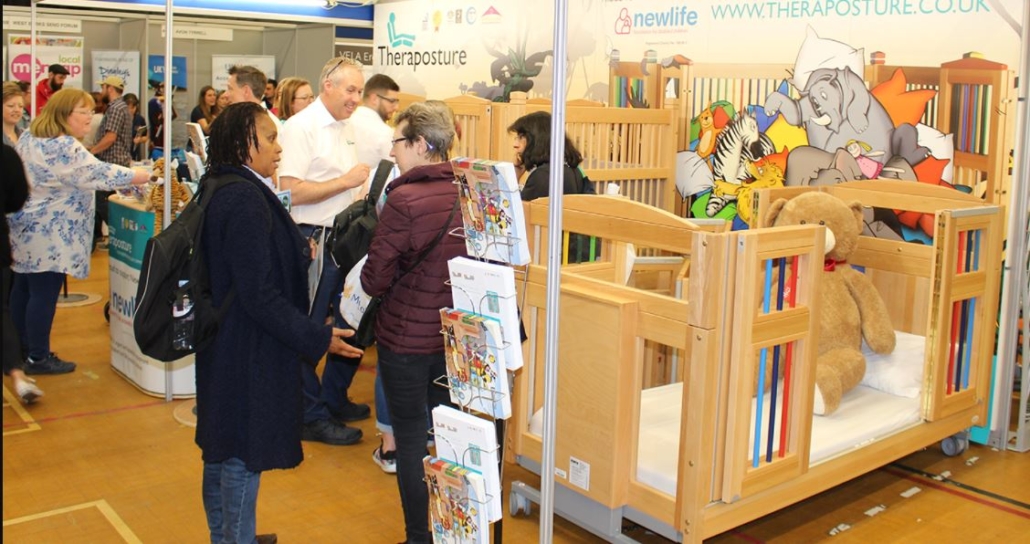 Despite not going through with a deal in the Tank, Expo Centric is a booming business. It won Gold in the 2020 World Exhibition Stand Awards as well as many others.

In the times of Covid-19, Expo Centric has managed to stay relevant and has extended itself to the Virtual Experiences niche.

Petvictus – Pedaldish Net Worth 2022 – What Happened After Dragons’...
Scroll to top