Final Straw Net Worth 2022 – What Happened After Shark Tank?

You are here: Home / Blog / Business / Final Straw Net Worth 2022 – What Happened After Shark Tank?

Final Straw Net Worth 2022 – What Happened After Shark Tank? 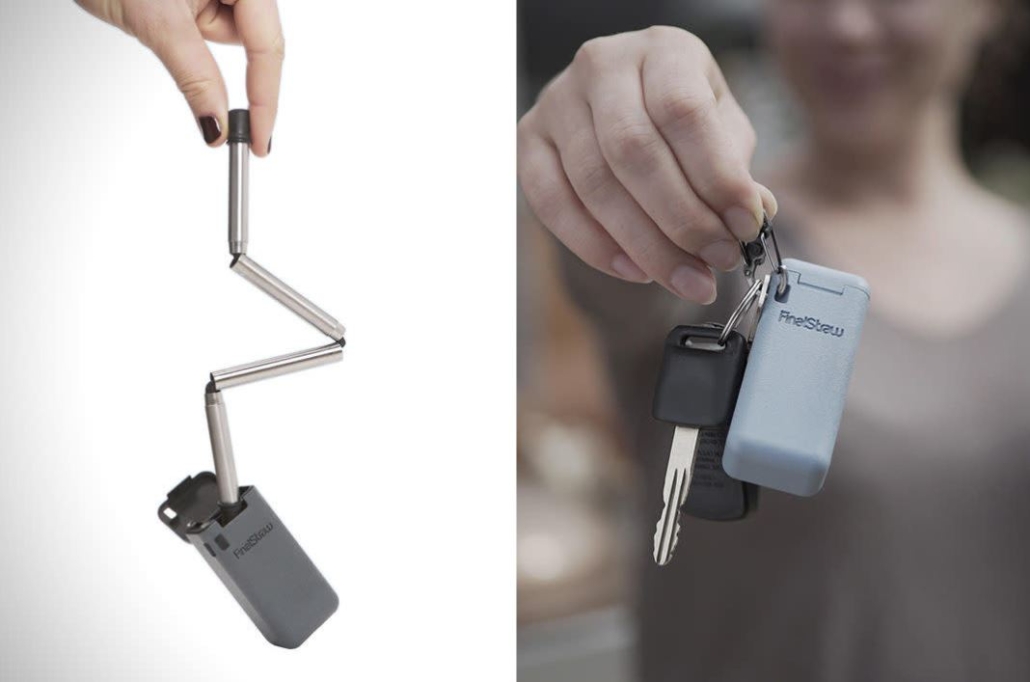 The product is patented and started with a Kickstarter campaign where they were able to raise $1.8 million. FinalStraw appeared on episode 1 of the 10th season of the popular Shark Tank show.

They pitched the business to the sharks, hoping to get an investment deal of at least $625,000 for 5% equity in the company. In the end, they left the show without a deal, so where are they now? Read on to find out!

What Does The FinalStraw Company Do?

The FinalStraw is a reusable, stainless steel foldable straw with soft tips on each end. What makes it so unique is that it is small enough to fit on a key chain that is the perfect size of most car key remotes.

Each straw comes with a mini squeegee to clean the insides. 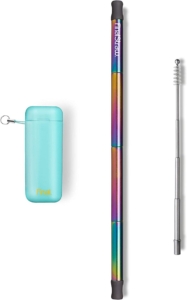 How Was The FinalStraw Idea Born? 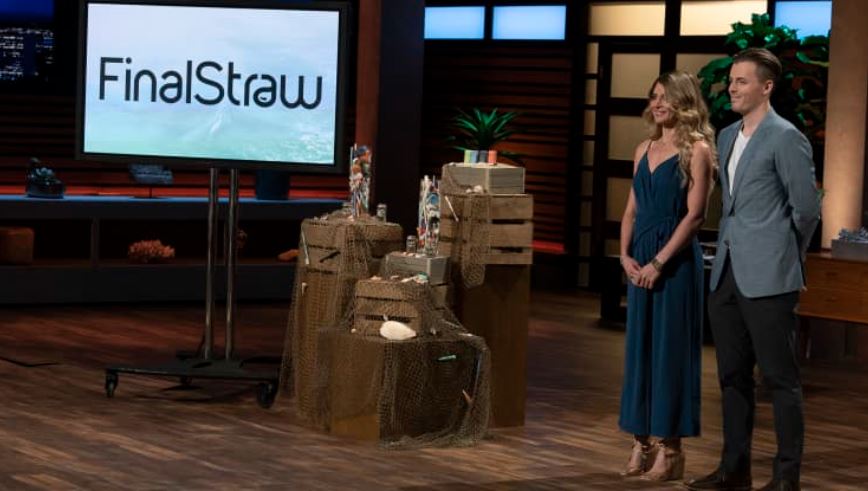 FinalStraw Co-founder, Emma Cohen, have spent some time in Thailand when she was younger. While there, she was exposed to the effects that single-use plastics had on the ocean.

She spent most of her days cleaning up the washed-up plastic waste on the beaches.

After working in sustainability research, Emma decided to do her part and developed a collapsible and portable stainless steel straw. She later partnered with co-founder Miles Pepper and launched FinalStraw in 2017.

The team engineered the FinalStraw with the help of a 3D printer.

Emma and Miles entered the Shark Tank show seeking an investment of at least $625,000 for 5% equity in their business.

In the end, shark, Mark offered the team $625,000 for 25% equity in the business, but the deal was declined. They left the show without a deal.

Where Is FinalStraw Today? 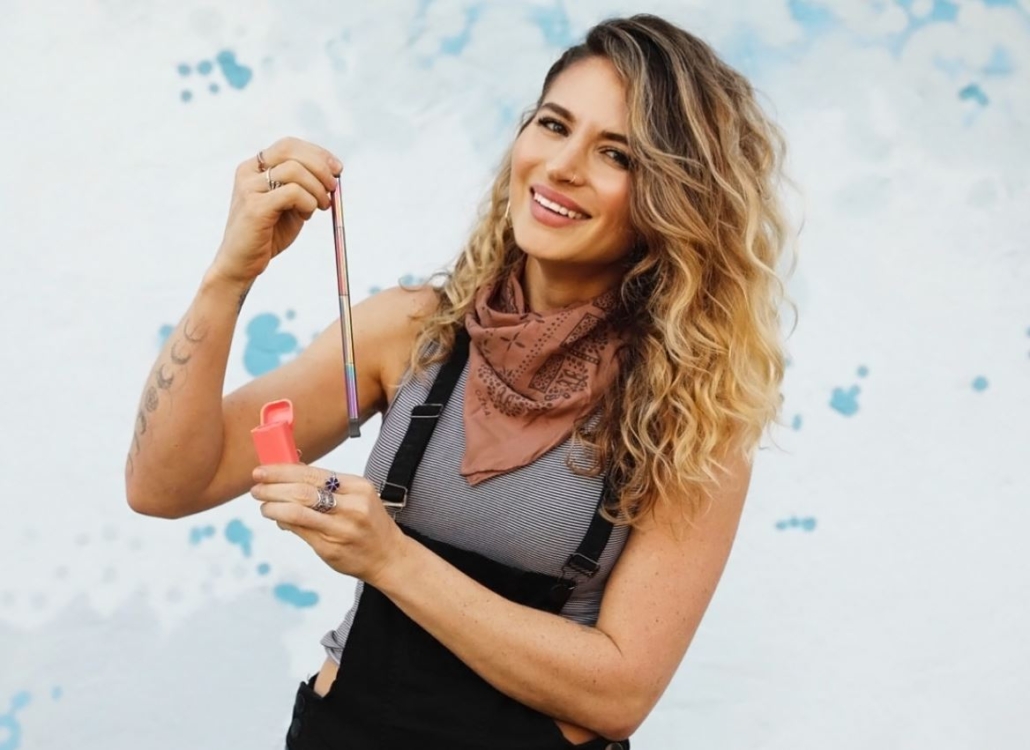 By the end of 2018, the FinalStraw company had already generated over $4.8 million in sales. It was clear to the team that people are loving their product.

In 2019, the team automatically generated over $13 million in sales. Sadly along the way, they are constantly fighting copycats coming from China which has cost them millions. One copycat was even using images from the FinalStraw’s Kickstarter campaign!

The FinalStraw is available at over 40 stores, including Bloomingdale’s. You can also purchase the straw directly from their online store. Since their start, they have also added many accessories to the product line.

Obvious Wines Net Worth 2022 – What Happened After Shark Tank?
Scroll to top