You are here: Home / Blog / Business / Fish Fixe Net Worth 2022 – What Happened After Shark Tank? 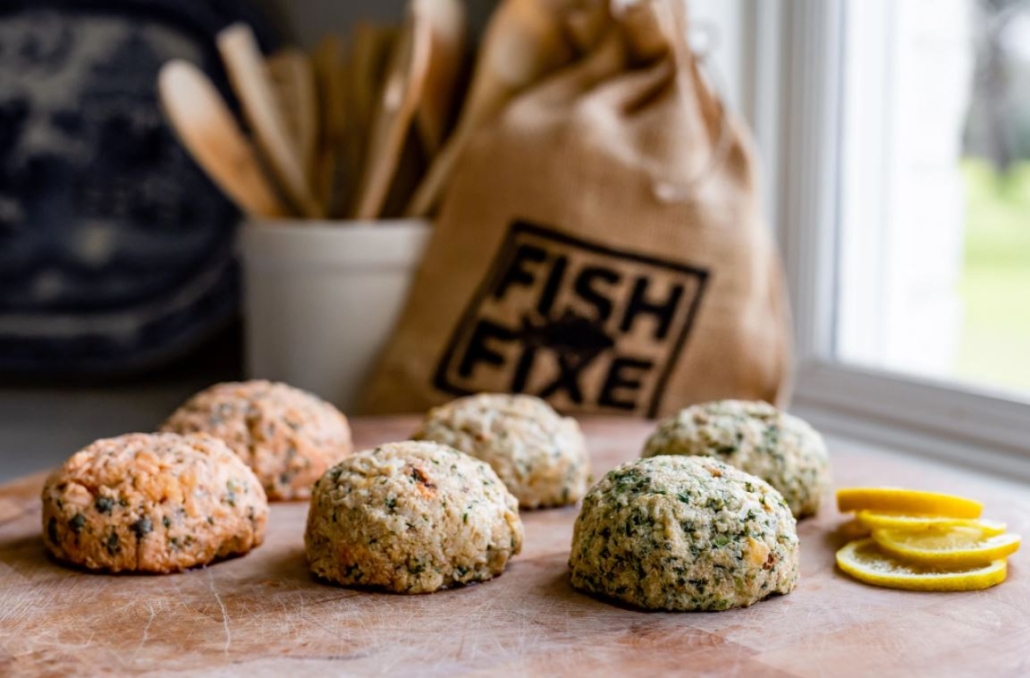 Fish Fixe is a nationwide subscription and delivery service that gets ethically sourced, and sustainably packed boxes of premium fish delivered to your door.

Melissa Harrington and Emily Castro paired up and started the business in 2018 but need a Shark’s investment to sort out logistics surrounding shortening their delivery times to two days!

Lori Greiner snagged the deal from Kevin O’Leary’s plate! Read on to see how it happened…

What is Fish Fixe?

Many Americans are afraid of buying, handling, and storing fish correctly and it does not make up a large portion of the general diet. Considering the huge health benefits eating fish has, it was a shame that there was not a company that catered to this need.

Fish Fixe allows you to subscribe to a box once off, once a month, once every two months, three months, and four months.

Once you have selected and paid for your box, it is delivered to you within two days with thawing instructions and cooking tips.

See how the product comes shipped to your door here.

Who are Emily Castro and Melissa Harrington? 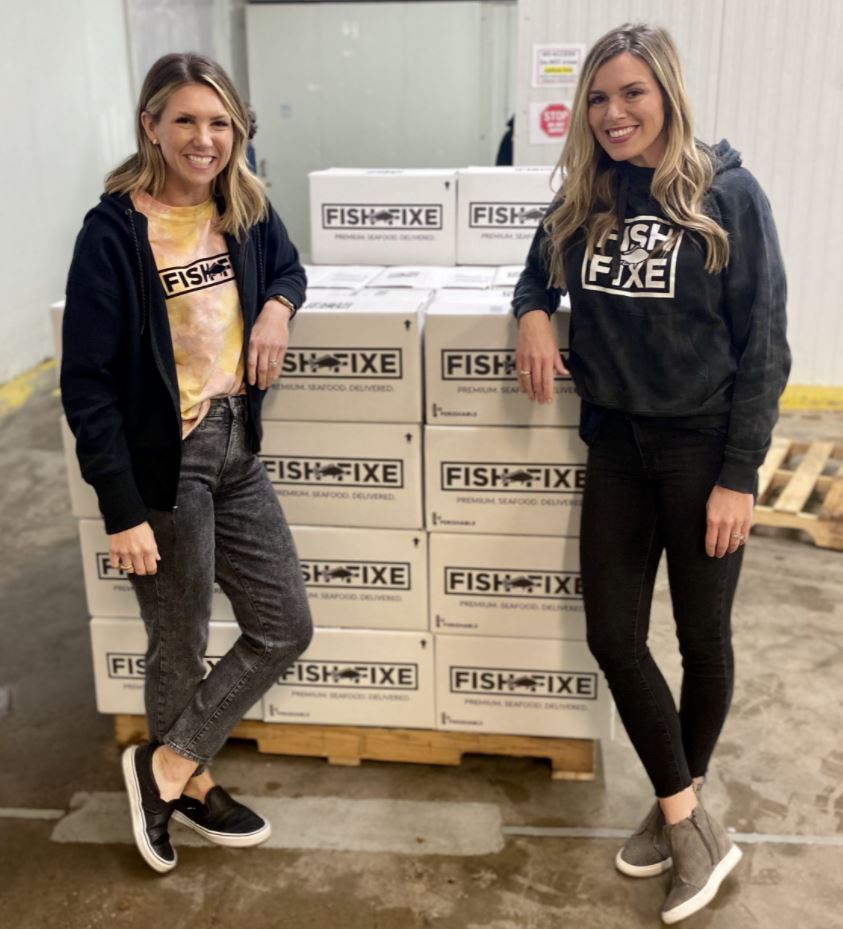 Emily Castro and Melissa Harrington were friends since joining a soccer club in university. They had their separate paths to take while they were adults but remained friends.

Harrington has a Bachelors degree in Nutrition Sciences and Castro has her degree in Sociology.

When Melissa was pregnant, she craved fish at least twice a week. Sourcing that fish from local stores, storing it, and preparing it all took valuable time. So, she asked her husband to split the fish they had bought into two portion packs, vacuum seal it, and put it in the freezer.

Soon Melissa was doing this for many of her friends and family including Emily. When Emily and Melissa were on holiday in Mexico, they were discussing how well the frozen fish business did so well in other countries and their idea was working so well for them.

And so, Fish Fixe was born…

The business partners walked into the Tank hoping to snag a Shark for $200,000 for 15% of their business.

The Sharks really liked the idea and the convenience it provided, especially with the pandemic. However, most of them were not in the food industry and could not offer their services along with an investment and jumped ship. 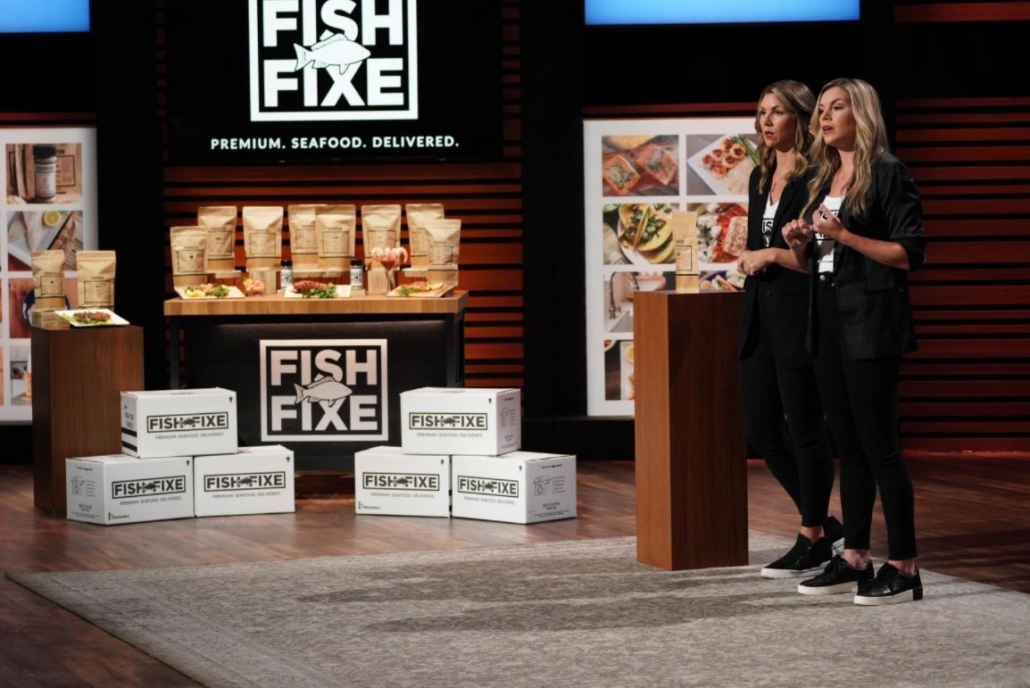 Lori Greiner said she is very happy to be a customer, however, she did not believe that the pair needs to give up part of their business for money, it will come with time.

Kevin O’Leary jumped in and offered $200,000 for 33.3% of the company. The pair countered with 25% and he came down to 30%. When he would not budge any lower, Greiner jumped in unexpectedly and offered the money for 25%!

Castro and Harrington took the deal.

The investment seems to be doing well as does the partnership.

Greiner is not only an investor but an avid subscriber too and even has her own personalized box for sale!

Hello Prenup Net Worth 2022 – What Happened After Shark Tank?
Scroll to top