FitDeck Net Worth 2022 – What Happened After Shark Tank

You are here: Home / Blog / Business / FitDeck Net Worth 2022 – What Happened After Shark Tank

FitDeck Net Worth 2022 – What Happened After Shark Tank? 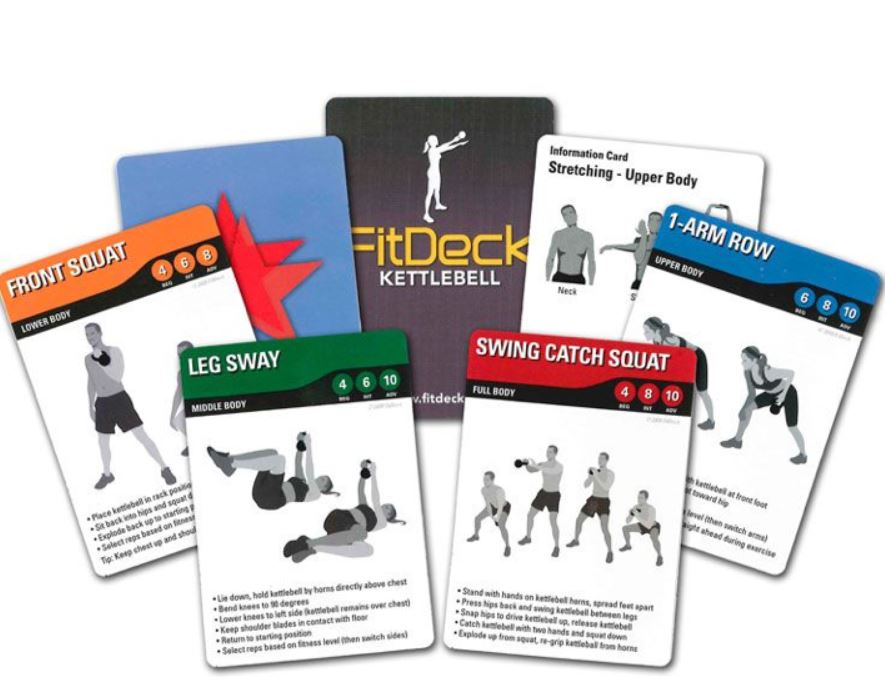 If you wanted to know what happened to the FitDeck company after they visited Shark Tank, then take a look below!

See how well this company is doing today and how is has achieved a net worth of around $500k.

FitDeck is a deck of playing cards that is customized with many types of exercises on them.

The user is supposed to shuffle the cards to create a new work out each time they need to exercise, helping to fight some of the monotony that comes with working out.

Each of the cards in the deck has an illustration as well as instructions written out to make it easier to use.

These allow the user to get in a good workout from any location, without needing to go to the gym or figure it out for themselves.

The deck can be personalized to the. Individual, with a prenatal FitDeck, a child-centered FitDeck and more to make sure that everyone would stay active.

There are many options available for the FitDeck to make it work for anyone who needs a good exercise program.

Who is Phil Black? 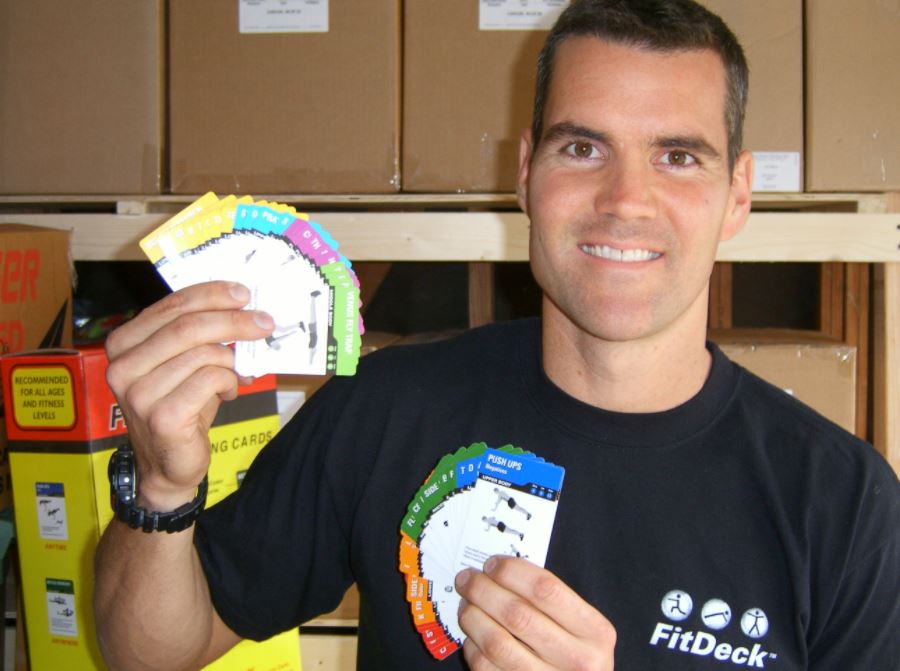 Phil Black is an entrepreneur from California who loves fitness. But this is not where his journey began.

After graduating from Yale University and later from Harvard Business School, he went on to work as a Navy SEAL, a firefighter, and then as an investment banker at Goldman Sachs.

Through that time, Black decided to work and train as a certified fitness instructor and took time to become a motivational speaker as well.

This gave him a lot of experience to get out there and create the FitDeck that he sells now.

While The Sharks were impressed by the owner and all the work he had put into the product, there were a few things that made them worried about investing in the product.

To start, while there had been half a million sold, it had taken seven years to get to that point and the company did not have a lot of money to show for all of that.

This made The Sharks a little nervous to get into the game. The Sharks also focused on how the owner wanted to create a fitness app.

With the market over-saturated for this kind of product already, they worried that the app would fail and the business would not do well.

The app, the lack of profitability, and the issues with breaking into the digital market with this kind of product made all of The Sharks decide not to invest. 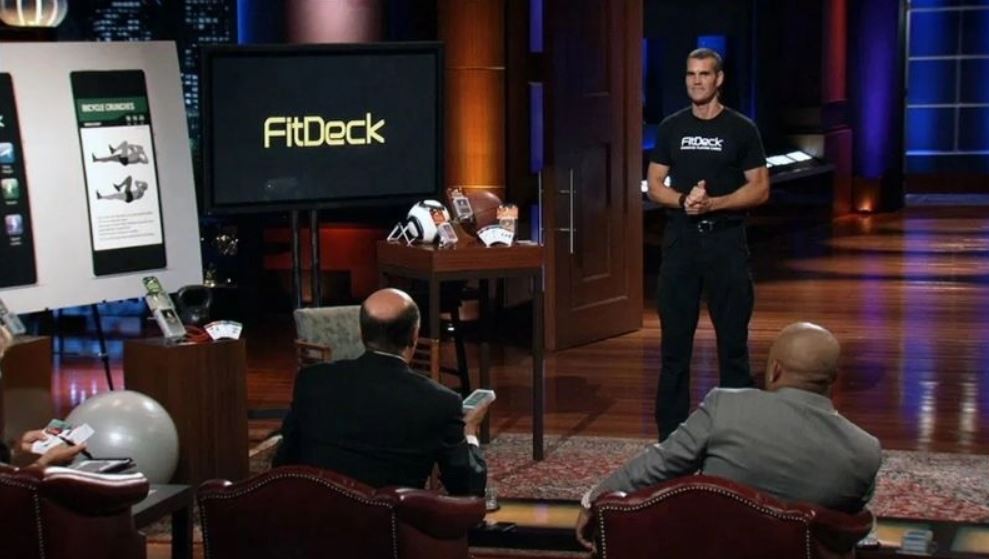 There was no deal from any of The Sharks

While none of The Sharks jumped onto this deal, the FitDeck is still around.

Going off some of the hype from The Shark Tank, there is now the Shark Tank Bundle that customers can order on Amazon.

Elephant Pants Net Worth 2022 – What Happened After Shark Tank