Fixed App Net Worth 2022 – What Happened After Shark Tank

You are here: Home / Blog / Business / Fixed App Net Worth 2022 – What Happened After Shark Tank

Fixed App Net Worth 2022 – What Happened After Shark Tank

He managed to raise over $1.8 million in funding before his Shark Tank appearance which is an incredible accomplishment!

He wanted to impress the Sharks on Shark Tank to get additional funding to grow the app and company. Where did he end up, did he manage to snag a deal? Let’s find out!

What Does The Fixed App Company Do?

The question is, what does The Fixed Ticket App really do?

Well, it was developed as an app that allows users to fight potentially unjust parking tickets through a streamlined, technological process.

Users would upload a picture of his or her ticket and the app would search for common citation errors which lead to the ticket being dismissed on a technicality. The app checked the location the ticket was issued via Google Street to see if proper signage is in place.

How Was The Fixed App Idea Born? 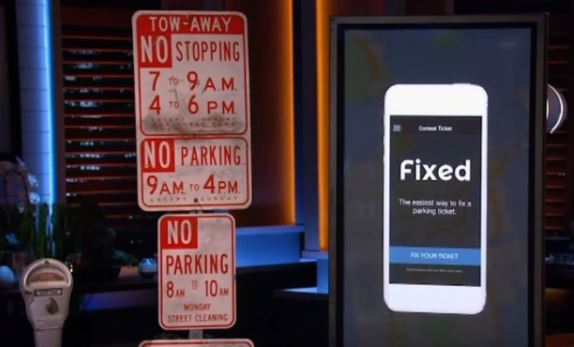 David wanted to create the app after he became frustrated with the way tickets are issued.

He felt many tickets were undue or overzealous, and thought drivers shouldn’t have to pay for tickets they do not deserve.

David went onto the show hoping to get an investment from one of the sharks.

Luckily for him, he received an investment offer from Mark Cuban of $700,000 for 7% off the company. David took the deal.

Where Is The Fixed App Company Today? 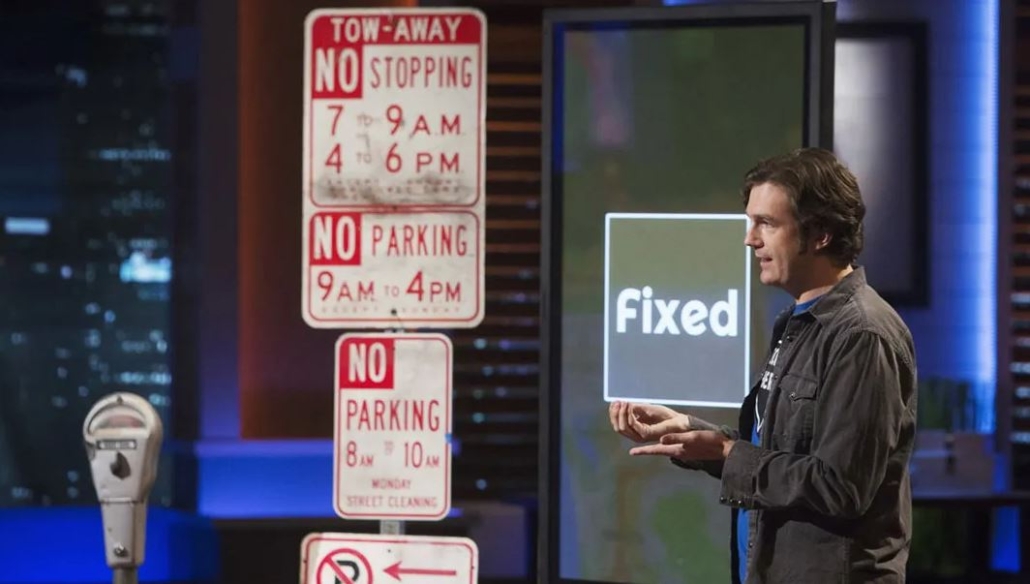 The Fixed App is still around today but was bought by the law firm/tech company hybrid, Lawgix, where it’s now used to fight parking and traffic tickets in a manner that remains effective but is ultimately more expensive and less accessible to the general public.

David got an amazing deal out of this and was happy with the way everything went.