FlexScreen Net Worth 2022 – What happened after Shark Tank?

You are here: Home / Blog / Business / FlexScreen Net Worth 2022 – What happened after Shark Tank?

FlexScreen Net Worth – What happened after Shark Tank? 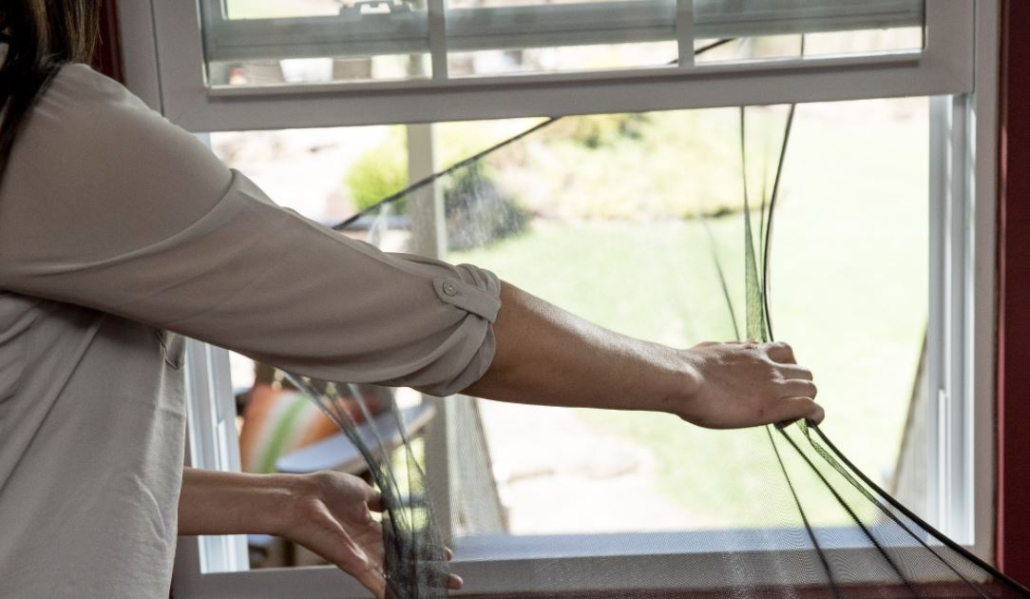 FlexScreen is a company specializing in window replacement, with its convenience of install, remove and clean.

FlexScreen also developed a FlexView screen which was designed to provide screen protection while reducing both weight and noise.

The FlexScreen design is made of phosphate and is enhanced with steels. The window screen is also weather and scratch resistant.

What is FlexScreen’s Net Worth?

Who is The Owner of FlexScreen? 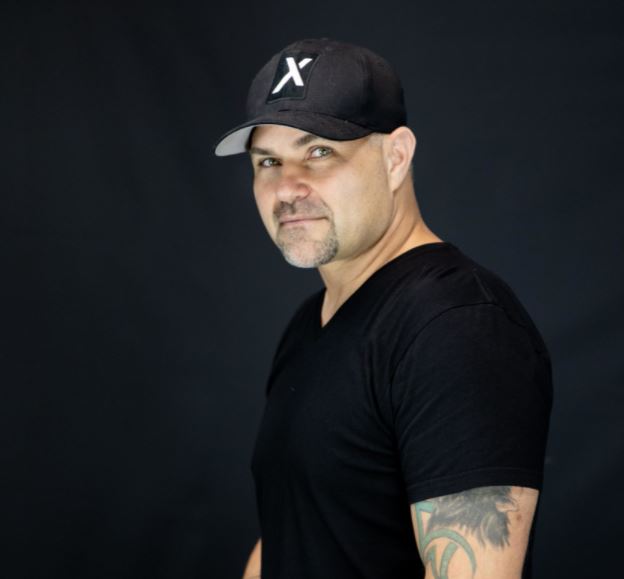 Joe Altieri is the Founder and CEO of the company.

After noticing a huge gap in the market, Joe developed his first prototype in his garage at home after working in the industry for 20 years.

Why is FlexScreen so Popular?

Not only are these screens simple and easy to put up or take down they also come with a lifetime guarantee.

Shark Tank Appearance – Did it Go Through? 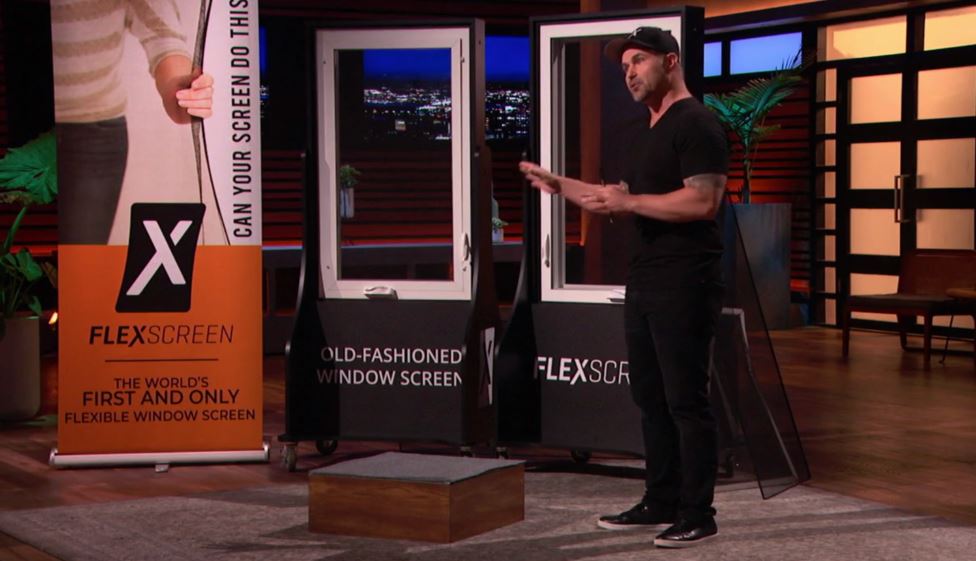 After showing samples and beginning his pitch, Joe brought out the numbers. Despite his efforts, the sharks had some concerns.

They felt that Joe was leaving money on the table by not selling directly to the customers. They believed that licensing and selling in stores with standard sizing could increase sales.

After getting offers from three different sharks, Joe has big decisions to make. Kevin offered $800,000 for 20% equity on a licensing deal with a major window manufacturer.

Similarly, Barbara offered $400,000 in cash and a $400,000 line of credit for only 10% of the retail business. Lori was concerned she was losing Joe, so she made the quick decision to match Barbara’s offer and she won the deal!

Both her and Joe got to walk out with a new business partner in hand!

Where is FlexScreen Today?

The deal with Lori eventually closed and Joe currently has manufacturing plants in Pennsylvania, Georgia, Michigan and South Dakota.

Joe continues to expand the business via retail outlets and continues to charge the window screen industry by storm. 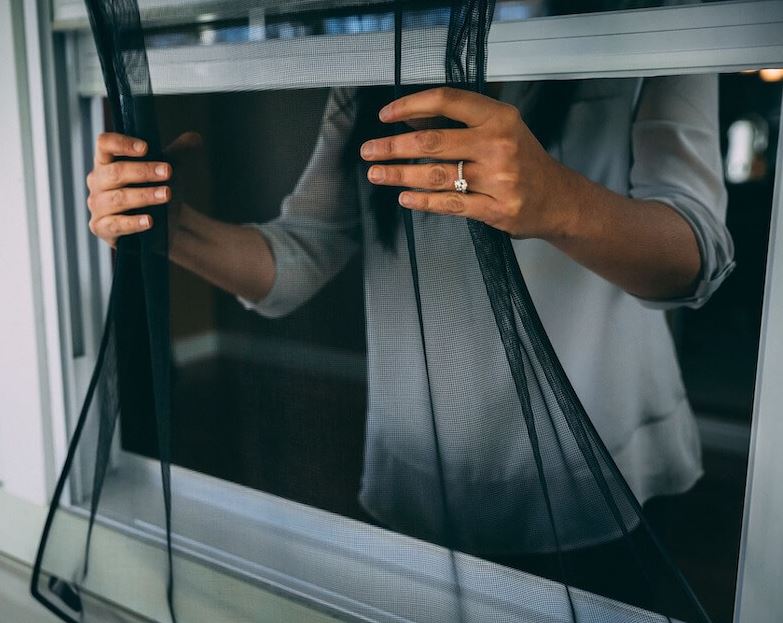 FlexScreen is seen to be one of the most cost-effective solutions in the market. It is expected to be a hundred-million-dollar company by 2024 and continues to expand as globally as possible.

Gallant Net Worth 2022 – What happened after Shark Tank?

Mrs. Goldfarb’s Unreal Deli Net Worth 2022 – What happened after Shark ...
Scroll to top