You are here: Home / Blog / Business / Floating Mug Net Worth 2021 – What Happened After Shark Tank?

A 2-in-1 coffee mug and coaster combination sounds like a brilliant idea especially when you want to avoid those ugly stains on your favorite table.

Entrepreneur Tigere Chiriga felt he had a winner when he decided to pitch his deal to Shark Tank.

How right was he? Did Floating Mug seal the deal he wanted?

How did the business go after the Tank and how did the company finally end up with a net worth of $0.

What Is Floating Mug?

Floating Mug was an ingenious design thought up by Tigere Chiriga, fondly known as Tiggs.

It’s a porcelain mug that “floats” above the coaster by combining the two with a handle.

The design is elegant and some claim it even to looks sexy! It’s purpose? To prevent those nasty coffee cup stains on table tops.

What is Floating Mug’s Net Worth?

In 2018, the innovative 2-in-1 coffee cup and coaster continued to sell on the company’s website and through Amazon.

However, as of June 2021, the company is no longer in business.

Who Is The Owner Of Floating Mug? 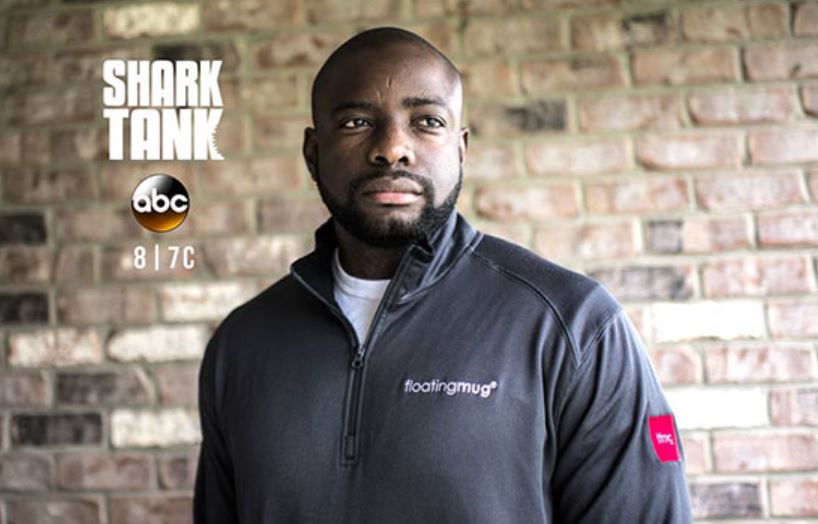 Zimbabwean Tigere Chiriga was the entrepreneur and owner who designed the original Floating Mug in 2008.

Tiggs came up with the idea after enduring too many unhappy outbursts by his wife who simply doesn’t like coffee cup stains!

He lives in Mooresville, North Carolina and works as a postal service worker.

Why is Floating Mug so Popular?

The Floating Mug concept was a Kickstarter success, raising over $40,000 with 573 supporters offering their backing.

This success caught the attention of Shark Tank executives in 2014 and Tiggs was approached to make an appearance.

However, today Floating Mug no longer exists with too many problems forcing Tiggs to close down his business. 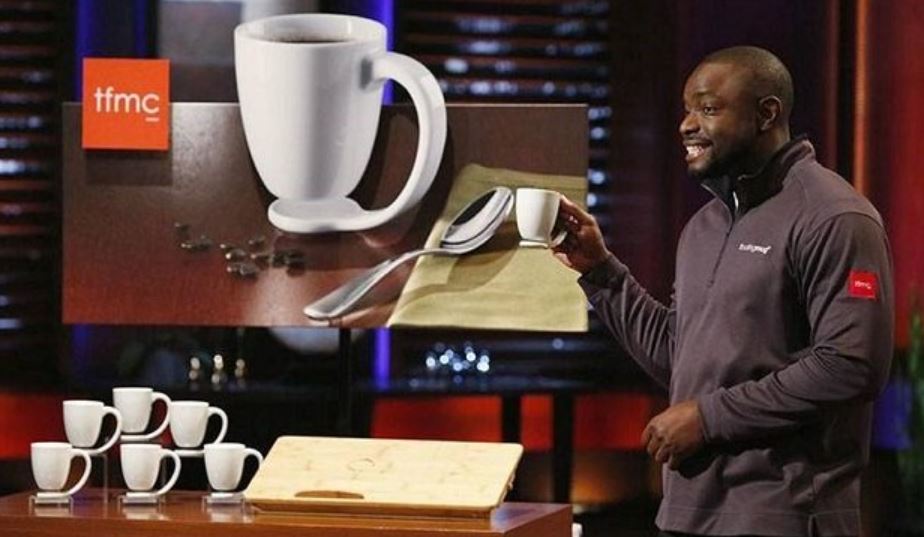 Tiggs made his first and last Shark Tank appearance on the show’s 2014 Season 6, Episode 2 run.

The entrepreneur gave a good story and handed out mugs to each Shark on the panel. His original pitch was $75,000 for 15% share in his business.

After much grilling from the panel, none of the Sharks bought into the deal.

Where Is The Floating Mug Company Today? 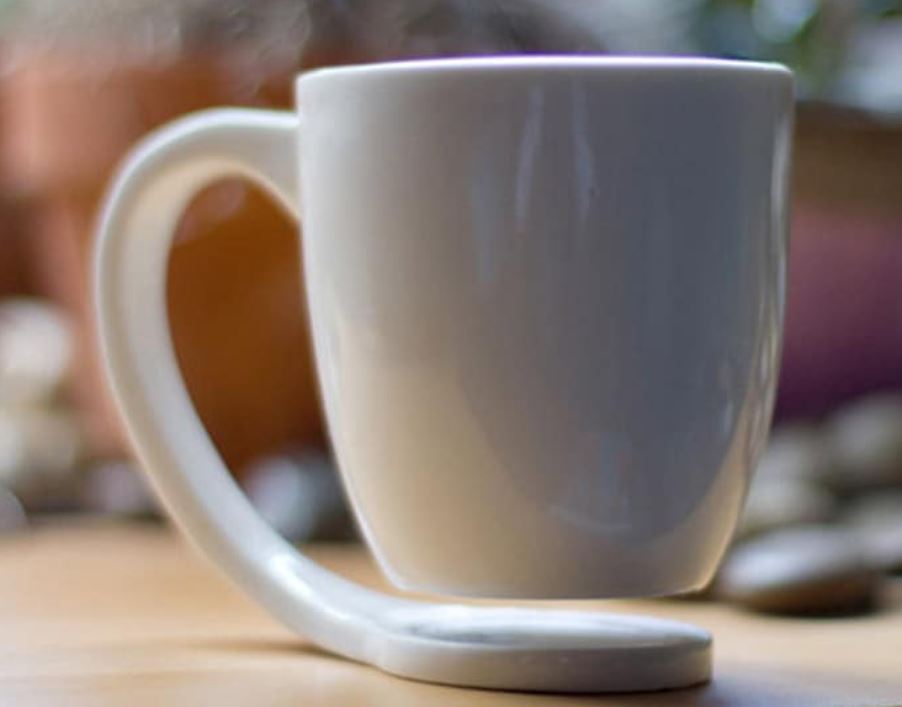 Not letting his deal failure hold him back, Tiggs approached Lori Greiner six months after appearing on Shark Tank asking for her support.

In 2017, Tiggs started another Kickstarter campaign but manufacturing and shipping challenges soon ended the business and it remains closed today.

What was originally an innovative idea, Floating Mug and its owner simply couldn’t get off the ground to make the millions it could have made.

Shark Tank executives could see the potential but also realized the selling price was not viable long-term.

Kickstarter backers also liked the Floating Mug concept but again, production and delivery of the 2-in-1 mug and coaster never took off.

This was one of those ideas that didn’t take off after appearing on Shark Tank despite Tiggs’ perseverance and belief in the product.

Kronos Golf Net Worth 2021 – What Happened After Shark Tank?
Scroll to top