Groovebook Net Worth 2022 – What Happened After Shark Tank

You are here: Home / Blog / Business / Groovebook Net Worth 2022 – What Happened After Shark Tank

Groovebook Net Worth 2022 – What Happened After Shark Tank? 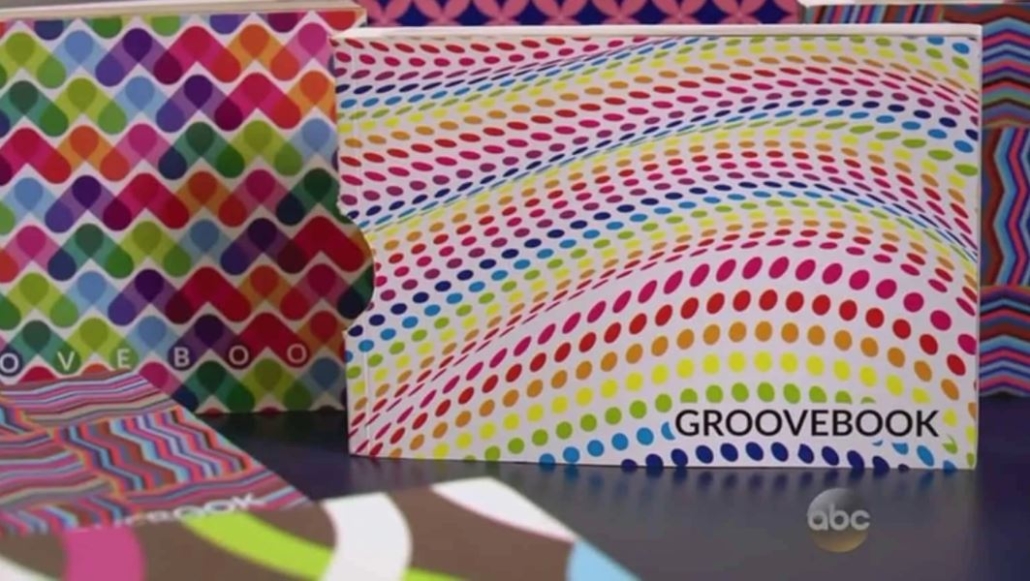 We all take many—too many?—selfies and photos with mobile devices each month. But what happens to them? Forgotten on your phone?

The Whitemans who created Groovebook had a good solution for this and knew how to make money from the concept.

Simply send your photos to them via an app and they’ll print your photos in book format and send it to you. Bonus, you can tear out a photo if you want to give it to someone.

This was the idea they took to the sharks to get some support. Here’s what happened.

What Is Groovebook—Why the Name?

Groovebook is a service for printing personalized photobooks. For a fairly low monthly subscription you could get a photobook each month after picking 100 of your favorite photos and sending it via the app.

To keep subscriptions and postage low, the inventors had to find a way to make the books flexible. That meant shipping costs could be kept low.

Mostly out of frustration Brian Whiteman pounded on a photobook, created a groove on the spine and realized it transformed the booklet into a flexible unit. Hence the name! 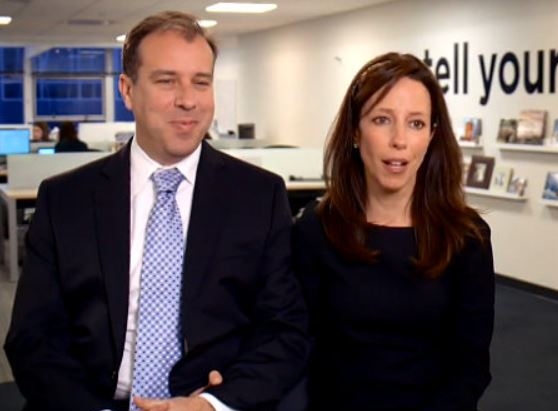 This innovative service was run by Brian and Julie Whiteman.

They invested $400 000 of their own money into the business to get it started, says Forbes, and even created the software to manage the entire system.

By using an internal print shop rather than outsourcing, they could offer quality products at low prices.

The business started out well and obtained 18 000 subscribers during the first 8 months it was in operation.

They were making only $0.70 profit on each book though, so they needed at least 30 000 subscribers—just to break even.

In 2013 the couple visited the sharks, hoping to get the backing they needed. Initially they believed they could get $150 000 for 20% equity.

During the show a shark offered to purchase the entire business. However, the suggested amount was only $750 000. This was much less than the $6 million the couple believed their brand to be worth.

They also didn’t want to sell the rights to Groovebook to a larger brand. But they did have to compromise on their expectations in order to get the cash they needed to continue and part with a LOT of their equity! 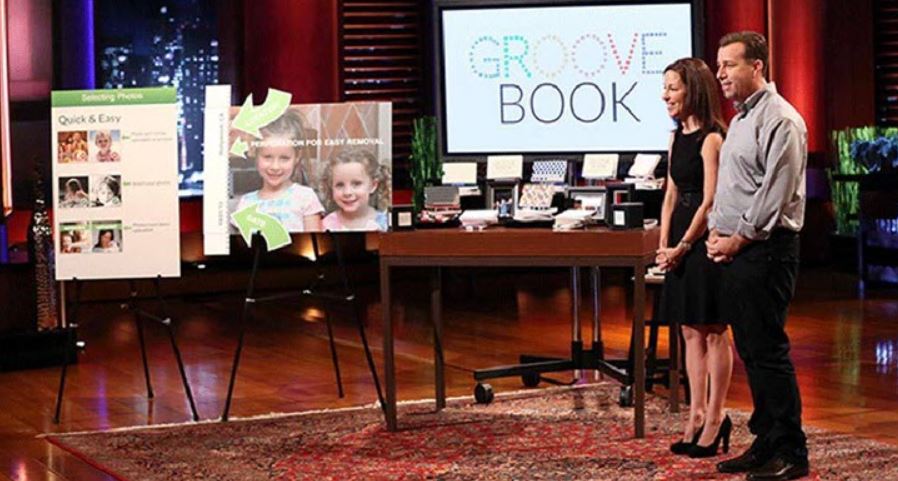 The Whitemans had to sacrifice a lot but in the long run it paid off. Firstly, the airing of the episode in January 2014 caused interest to soar, giving them an impressive 500 000 subscribers.

The brand grew and in a wise business decision they sold the company to Shutterfly for $14.5 million. That’s a lot more than the $750 000 a shark thought it was worth.

Groovebook was also a good investment for the sharks that got involved. The brand is even mentioned when O’Leary talks about his big Shark Tank winners.

The Whitemans’ journey proves it doesn’t always pay to listen to a shark’s advice! Luckily, they believed in their product enough and patience brought big rewards—and many happy memories for their clients.

Today you can still order your Groovebooks from Shutterfly for a $3.99 subscription fee.

PiperWai Net Worth 2022 – What Happened After Shark Tank