You are here: Home / Blog / Business / Hello Prenup Net Worth 2022 – What Happened After Shark Tank? 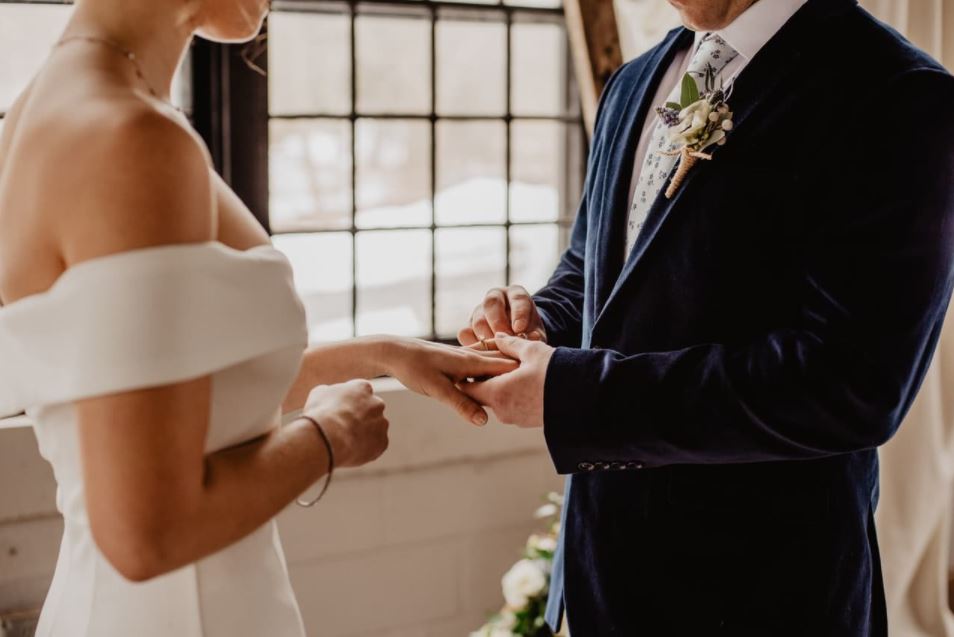 Business partners, Sarabeth Jaffe and Julia Rodgers brought their legal tech, Hello Prenup, to Shark Tank in November 2021. The idea that prenups were expensive, took months, and were for the rich did not sit well with either of the pair.

The Sharks circled the waters until Nirav Tolia and Kevin O’Leary took the bait and made an offer. Read on to find out what happened.

What is Hello Prenup?

Launched in 2018, Hello Prenup is a modern era answer to the awkward, long, complicated, expensive process of acquiring a prenuptial agreement.

Hello Prenup is an online service that allows users to log in and invite their partner to join. The pair then lists their individual assets which allow the programme to come up with an estimated prenuptial agreement.

The pair then are sent a questionnaire that is vital for them to fill out. Once this is submitted, they will get a personalized prenuptial agreement for $599 in a couple of hours!

Who are Sarabeth Jaffe and Julia Rodgers? 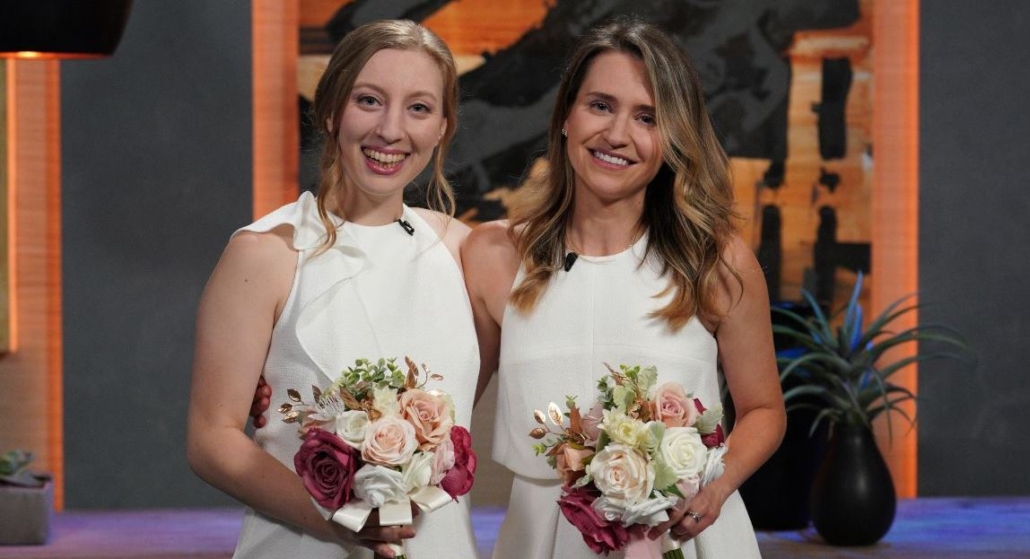 Traditional prenuptial agreements can take months to process, are incredibly expensive, often sitting at the $5,000 mark, and are very awkward. Jaffee and Rodgers thought that this process was unfair on lower-income couples and wanted a way to streamline it.

Sarabeth Jaffe is a software engineer and even worked at Microsoft. She is in charge of all the technical ins and outs of the process.

Julia Rodgers is a qualified and practising attorney who has seen her fair share of divorces turn ugly because there was no prenup agreement in place. Rodgers is obviously in charge of the legal side of the process.

Together the duo created a platform that makes asking the question “what if…” a lot easier and less costly before the marriage has even taken place. 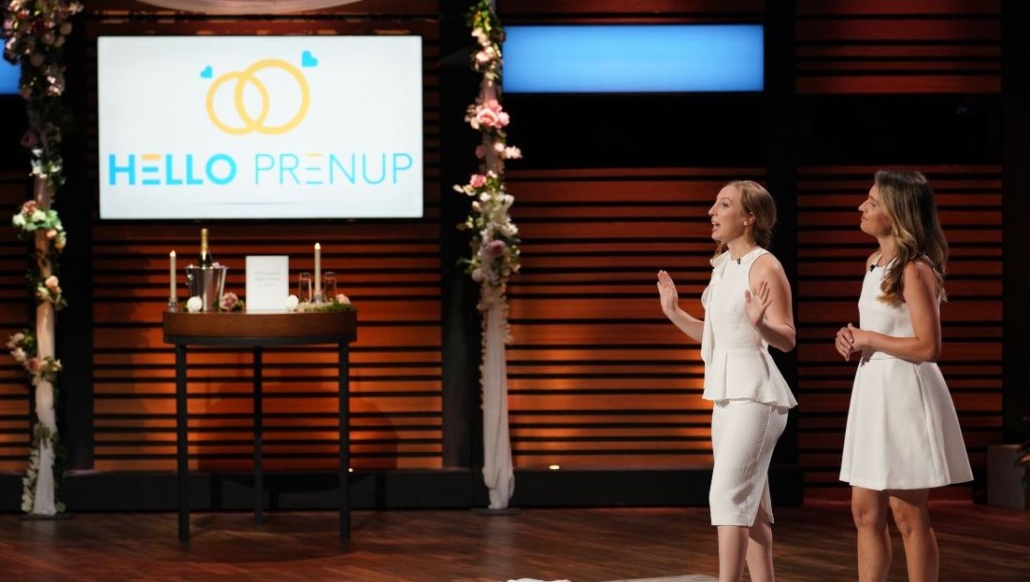 Sarabeth Jaffe and Julia Rodgers entered the Tank in white dresses and high spirits. They asked the Sharks for a $150,000 investment in exchange for a 10% stake in the business.

The Sharks liked the ingenuity of the but ultimately did not make offers because the numbers were not in their favour.

Shark Nirav Tolia saw the genuine opportunity that this platform created and wanted in. He offered the pair $150,000 for 30%. Rodgers and Jaffe countered with 20% and he came down to 25%.

The pair asked if any other Shark would be willing to go in on the deal and share.  This was the cue for Mr Wonderful to step in. Kevin O’Leary, who had originally backed out of the bidding, offered to go in with Tolia for half the money and a 15% stake each. 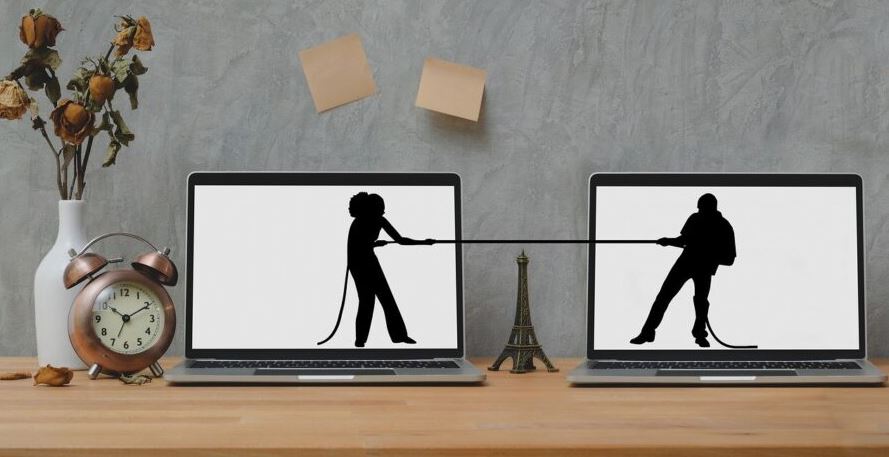 Not much has happened since the episode has aired. However, Hello Prenup has been featured in many different publications to date.

The website is chock-full of important legal information that is free and accessible to everyone. With digitizing and making affordable a previously elite legal service, the future is bright for Hello Prenup!

Spergo Net Worth 2022 – What Happened After Shark Tank?
Scroll to top