Hot Mama Gowns Net Worth 2021 – What Happened After Shark Tank

You are here: Home / Blog / Business / Hot Mama Gowns Net Worth 2021 – What Happened After Shark Tank

Hot Mama Gowns Net Worth 2021 – What Happened After Shark Tank 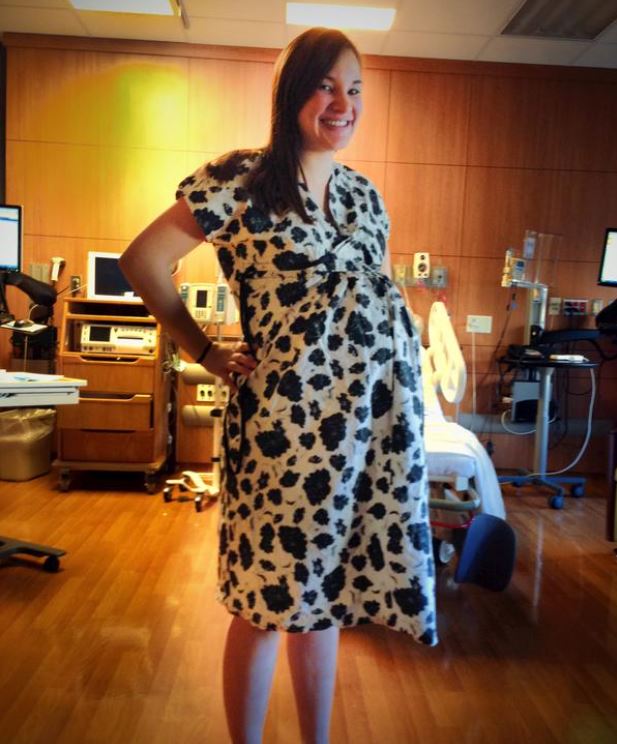 Anyone who has ever worn a hospital gown knows the embarrassment of unintended rear ‘exposure’.

Deidrea Haysel decided to take matters into her own hands to remedy this problem. The result – Hot Mama Gowns – a product that is stylish and offers the wearer dignity.

She approached Shark Tank, pitching for a $30,000 investment in exchange for a 20% equity share in her business.

An emotional Deidrea couldn’t face parting with such a significant percentage of her business when Barbara Corcoran made her an offer.

Unfortunately, Hot Mama Gowns is not long in business and has a net worth of $0.

What is Hot Mama Gowns? 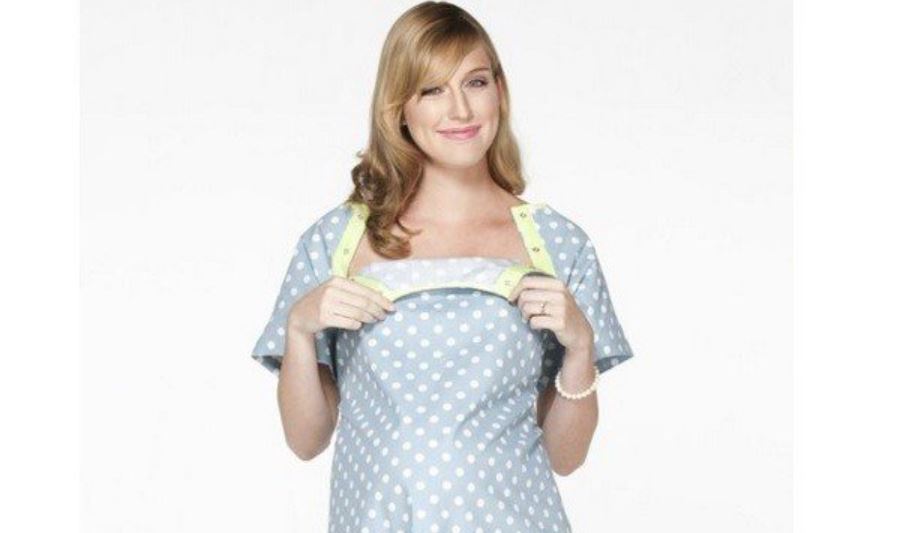 They are designed to maintain the wearer’s dignity and make breastfeeding easy but discrete.

The stylish items start at size 2 and go all the way up to size 24. 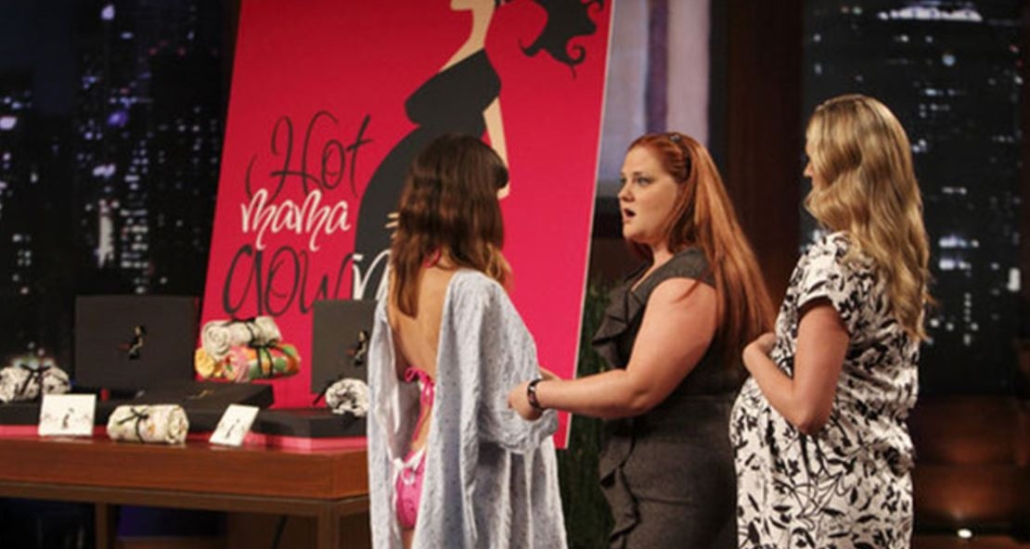 Haysel began designing hospital gowns immediately she was discharged from hospital after giving birth to her daughter.

She hated the indignity of having to wear two hospital gowns in an attempt to keep herself covered in hospital. She found normal hospital gowns uncomfortable and difficult to manipulate when it came to breastfeeding.

Haysel was holding down a regular job and raising her daughter, while she worked 10pm to 2am every night making her Hot Mama Gowns.

Watch Haysel being interviewed just before the braving the Shark Tank.

Her pitch started with a demonstration of a normal hospital gown compared to a Hot Mama Gown. Her own passion and enthusiasm for the product fueled the negotiation.

When Daymond John questioned her numbers and what she would use the investment for, Haysel revealed that she needed the investment in order to bring down the costs and expand the business.

The Sharks were unhappy with Haysel’s responses, saying she was not able to answer direct questions. Kevin Harrington clearly did not like the part time aspect of her business.

Haysel felt like many of the comments the Sharks made were personal attacks on her and she became emotional.

Soon, all the Sharks except Corcoran were out.

Corcoran made an offer of $30,000 for a 40% equity share. She also wanted Haysel to narrow the size range of the gowns to cut down on costs.

A clearly emotional Haysel turned the offer down.

Biz Coach reviewed the episode and felt Haysel was brutally treated by the Sharks when she was being genuine and sincere. However, he believed she should have grabbed the offer with both hands. Watch his critique here.

Haysel expressed disappointment after the Shark Tank. She explained that accepting the offer would have meant she had to compromise on too many things that had caused her to start the business in the first place.

She did go on and slowly continued growing her business through online sales and at specialized retail outlets. She managed to reduce her costs.

Haysel maintained a very visual presence on Twitter, connecting with her clients on a personal level.

However, in 2013, product was discontinued and Haysel went out of business.

Oatein Net Worth 2021- What Happened After Dragons’ Den