You are here: Home / Blog / Business / HyConn Net Worth 2022 – What Happened After Shark Tank 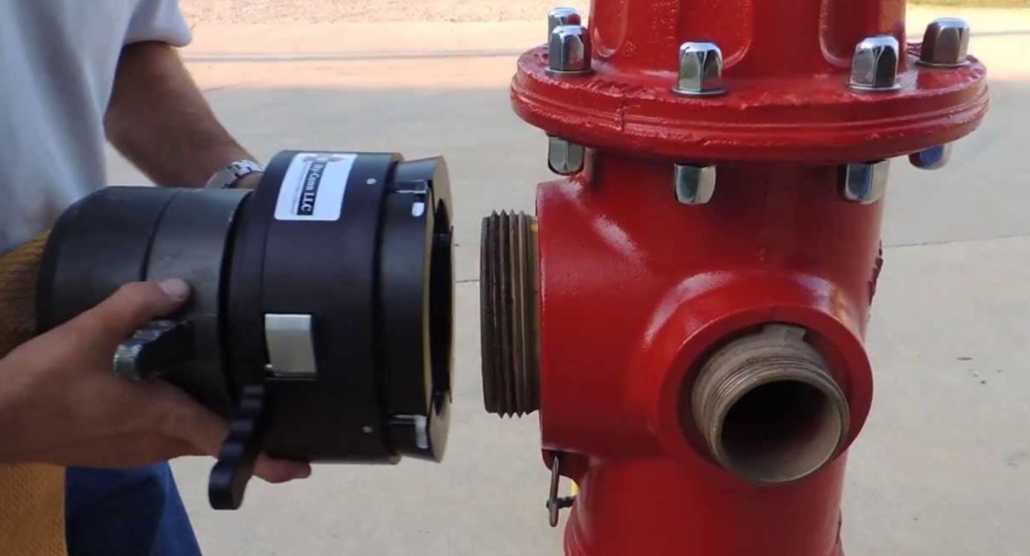 Entrepreneur Jeff Stroope entered Shark Tank asking for $500,000 for 40% equity in his business HyConn, manufacturer of fast connectors for fire hydrants and hoses.

Following the exposure on the show, the company has grown to an estimated net worth of over $5 million. 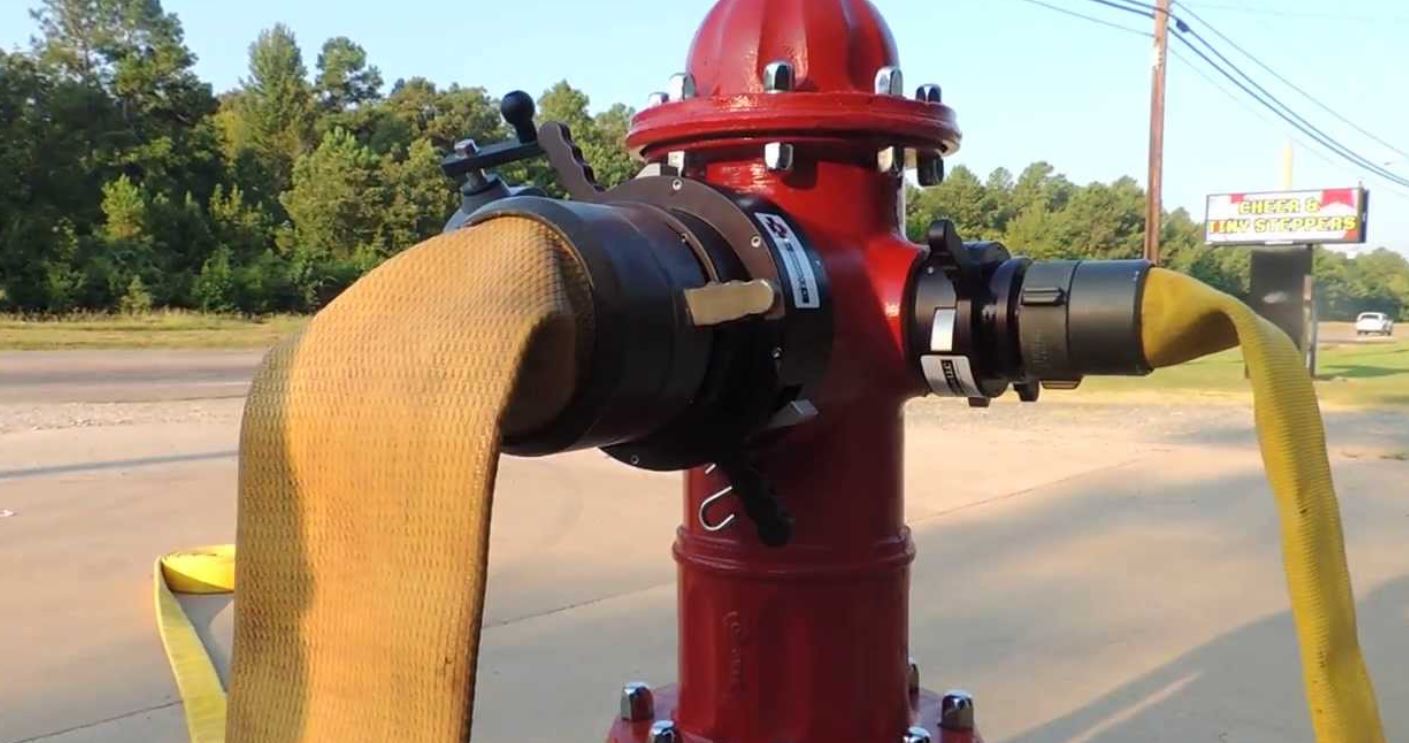 HyConn is potentially a life saver – the HyConn by-line is “Because seconds do make a difference”.

HyConn dramatically speeds up connecting hoses to fire hydrants, without threading or wrenching. Fast and secure, these connectors have been tested at 1 000 psi. The time for connection is lowered from an average 30 seconds to 3 seconds.

HyConn products are also available for the home – connectors to attach garden hoses to faucets.

Who Is Jeff Stroope?

Jeff Stroope trained as a machinist for an aircraft manufacturing company. He then started his own business manufacturing molds and dies.

Stroope changed direction and became a firefighter. He recognized a problem: time wasted in connecting hose to hydrant while a building raged on fire. He designed HyConn to address this serious problem.

Stroope’s full time job as maintenance supervisor and captain of his brigade gave him little free time to invest in the design and development of HyConn. When he entered Shark Tank, he had spent 11 years working on HyConn.

Stroope’s pitch began with him stating how important saving time was in the business of saving lives. He asked for $500 000 for 40% equity in HyConn.

He and two firefighters demonstrated the speed at which a HyConn connection was made in comparison with a normal hydrant connection. The Sharks were impressed.

Stroope said there were over 33 000 fire departments across the US, implying that there were millions to be made by HyConn.

The Sharks quickly pointed out the problems with government departments affording the cost of the HyConn devices ($215 and $385 for the smaller and larger units respectively, with a department needing about 35 units). Daymond John and Barbara Corcoran declared out.

Robert Herjavec was impressed with the design and wondered whether it could work on oil pipelines and even at home. Stroope then pulled his home version out of his pocket and showed it to the Sharks.

The Sharks were bewildered as to why Stroope hadn’t shown them the home-hose product earlier in his pitch. Stroope said it was because he was focusing on the fire hydrant version, although the home type was covered by the same deal.

The revelation of the small version changed the atmosphere in the Tank, resulting in offers being made.

After Mark Cuban and Kevin O’Leary made offers, Hervajec, believing that Cuban’s offer was something he was not willing to match, opted out.

Kevin O’Leary indicated that he was only interested in the garden hose adapter. He offered $500,000 for 100% of that product, plus a 3% royalty on sales in perpetuity.

O’Leary and Cuban began to argue while Stroope watched bemused. O’Leary accused Cuban of “sucking the life out of [Stroope]”.

It seems that Cuban began to negotiate changes to the deal after the agreement was struck, when it was time to come up with the money. There was a fair amount of disagreement on licensing of the product to another company which would have reduced production costs and increased profits.

Cuban eventually pulled out of the deal.

DeskView Net Worth 2022 – What Happened After Shark Tank